The Canada Reads battle of the books is so close, you can smell it! On March 27th through the 30th, all Canadian bibliophiles will have their TVs, radios, and laptops set to catch the action as five of the country’s top celebrities argue the merits of their chosen texts.

This CBC Books contest has become a much-anticipated event from coast to coast, and this year’s edition is no different. With five popular and diverse personalities defending books that are equally as diverse, there’s no doubt that it will be as eye-opening as it will be entertaining!

Here are the five books that will be discussed.

Living on a floating city off the coast of Newfoundland, we meet Hwa, a girl who was denied the physical augmentation work that nearly all other inhabitants have undergone, leaving her with few choices for employment. After acting as a bodyguard for sex workers, she suddenly finds herself employed by the wealthy Lynch family, who happen to own most of the “island.” Their son Joel has been receiving death threats, and so Hwa is to fill the position of bodyguard and trainer. This is a bad time to change jobs, though, as many of the sex trade workers and her own friends are being murdered. She struggles with feelings of guilt for abandoning her friends and former colleagues, and the friendship and responsibility she feels for Joel. 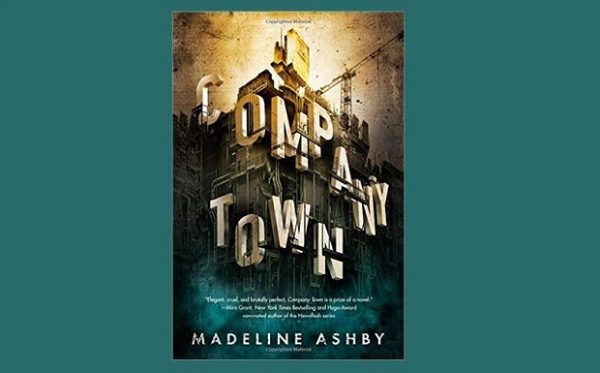 When the gods gamble, things get interesting. And when a book opens with a bet between Hermes and Apollo, the story gets very interesting. Their wager involves a group of dogs in a vet’s clinic; the canines are given the gift of intelligence, with the hope that at least one of them will die happy this way. The rest of the story follows the dogs’ foray into this new world of conscious thought and emotion. It’s more than a tale of animals acting as people, though, it’s an allegoric tale that explores the complexities of human existence. 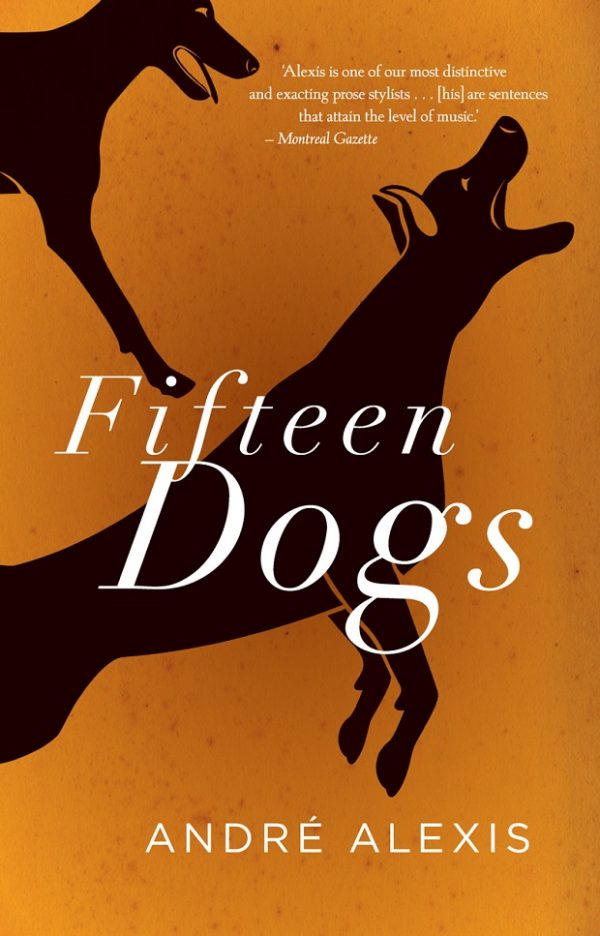 A fantastic mix of sci-fi and dystopian fiction, here is a story of a culture obsessed with happiness. They are so obsessed, in fact, that everyone undergoes medical procedures to block out old, painful memories. Instead, entirely new memories are obtained, enabling people to believe they all had pleasant childhoods and have bright futures ahead. Sometimes things go wrong, though, and the original memories seep back in. Dr. Frank Sina specializes in fixing this “Nostalgia” problem, but when he meets a patient named Presley, things get complicated. Frank ends up trying to save Presley from threats both within and without his own consciousness, even as Frank’s own memories come trickling through. 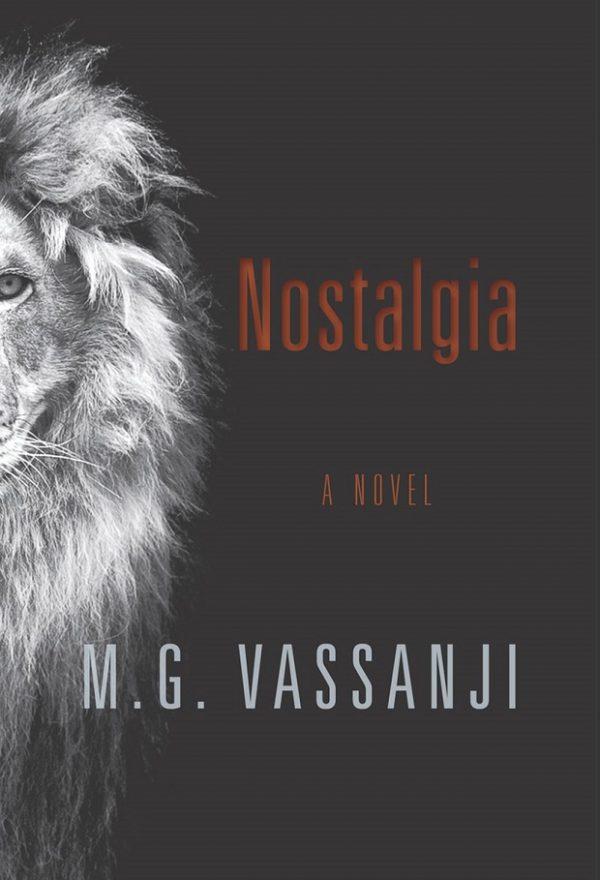 4. The Break by Katherena Vermette

A young girl is assaulted on a barren strip of land near a Metis woman’s house, and the woman alerts the police. As the investigation into the crime continues, the narrative rotates through a group of women associated with the young girl, or with the situation, in one way or another. The police officers’ thoughts and feelings about the case are examined, the strength and support between female family members is strongly felt, and the harsh realities faced by Canadian aboriginals are exposed. Themes of racism, discrimination, honor, family, relationships, and even abuse can be found in the pages of this intense novel. 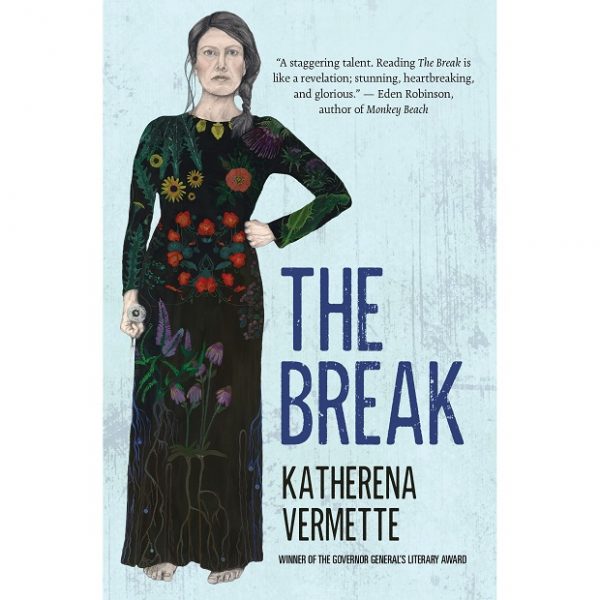 5. The Right to Be Cold by Sheila Watt-Cloutier

Penned by a Nobel Peace Prize nominee, this book discusses the truths about how the climate is changing not only our planet, but our human rights as well. Partially autobiographical, partially expository, the realities of Inuit lifestyles are told through these pages, connecting readers from all over the world with this culture in transition. The facts regarding industrialism and modernity are also explored, in an effort to open eyes and minds to how changing the northern landscape is changing the entire world. It puts a human face on climate change in an effort to inspire readers to act for change. A better change. 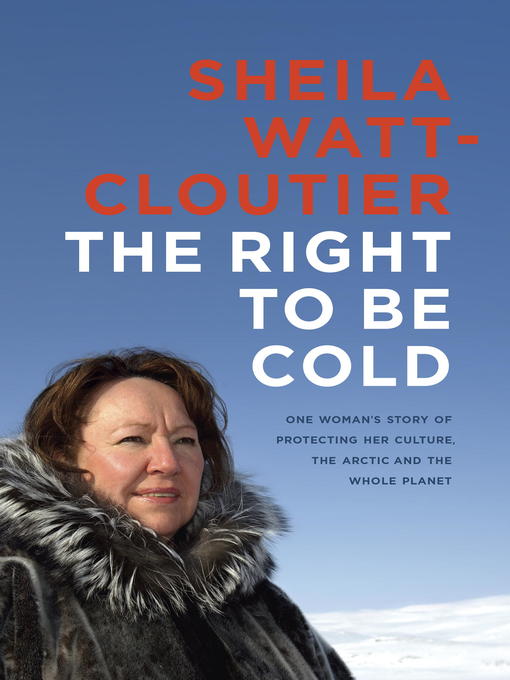 As if discussing these incredible pieces of Canadian talent isn’t exciting enough, the list of popular personalities defending them is pretty fantastic.

Kreviazuk is a beloved Canadian songstress. She’s also a classically trained pianist, songwriter, producer, and philanthropist. She and her husband, Our Lady Peace singer Raine Maida, are known for their charity work, which includes environmental causes. She will no doubt have much to say when defending The Right To Be Cold. 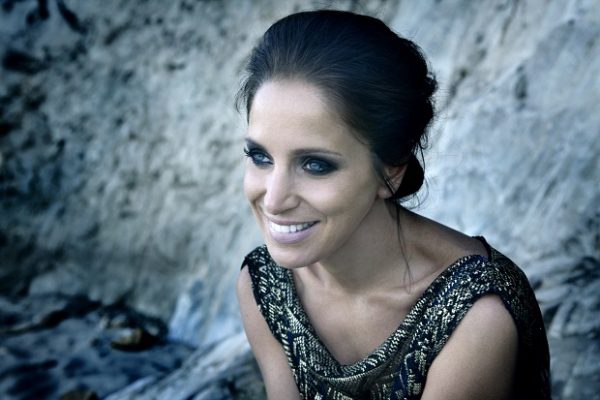 A relative newcomer to the Canadian hiphop scene, Humble the Poet (Kanwer Singh) is a rapper, songwriter, poet, author, and all-around creative personality. Since Fifteen Dogs is a modern take on a classic story, it’s fitting that a modern artist like Humble the Poet will be defending it. 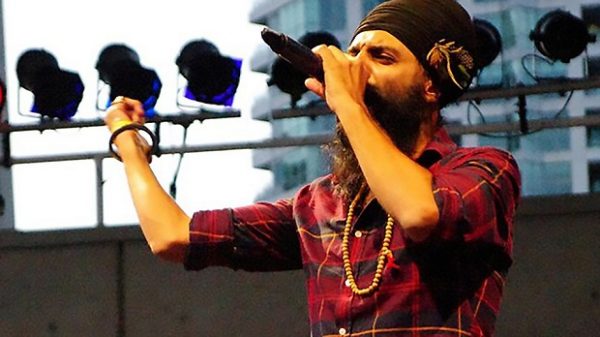 When Taylor first appeared on screen as Grace Wilcox in Party of Five in 1996, the world saw and paid attention. Her more recent performances as Dr. Camille Saroyan on Bones no doubt gives her some insight into the world of mystery and crime in Company Town. 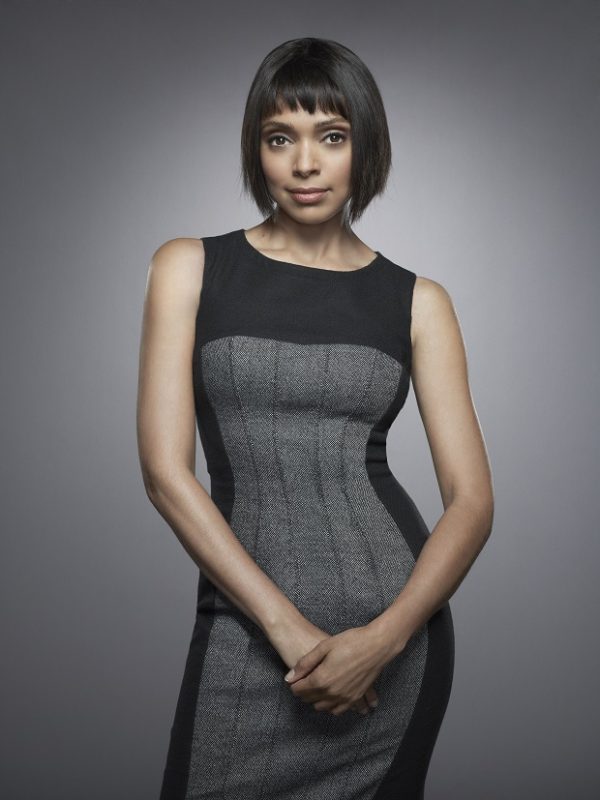 With experience in corporate law, newspaper writing, film making, radio hosting, and television acting, it seems there’s nothing Palmater can’t do. Her connection to Canada’s aboriginal community and her interactions with scores of people through her various media enterprises, Palmater is a natural choice to defend The Break. 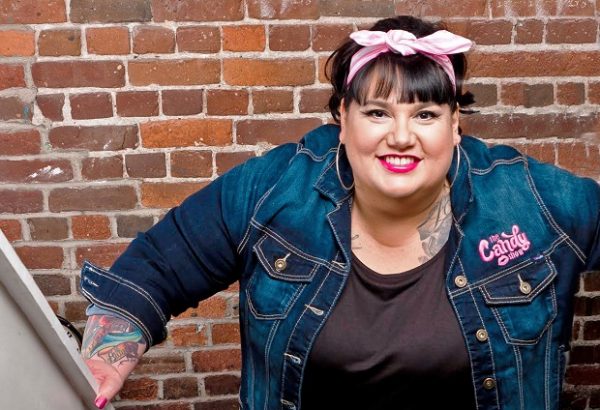 Losing his legs in a landmine explosion didn’t stop this guy. He’s since been a contestant on The Amazing Race Canada, a city councilor, and has penned his own memoir. With his losses, experiences, and determination, it’s no wonder Mitic is defending a book about memory.

Last, but not at all least, we have the Canada Reads 2017 moderator, Ali Hassan.

A comedian with training in business management, Hassan’s humor connects with people from all corners of the country. Along with stand-up, he’s also written and developed screenplays and scripts, acted, and currently hosts the CBC Radio show Laugh Out Loud. He’s also an experienced chef and caterer. Add “book battle host” to his list of credentials and this Canadian is poised to conquer the world. 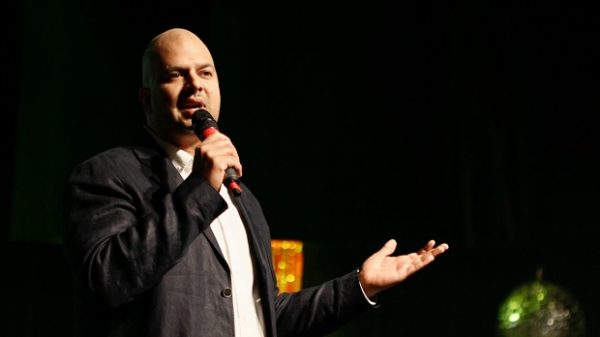 What is the one book Canadians needs now? This is the question posed on the CBC Books website, and the overall theme of this year’s debate.

I would pose a new question, however: What is the one Canadian book the world needs now?