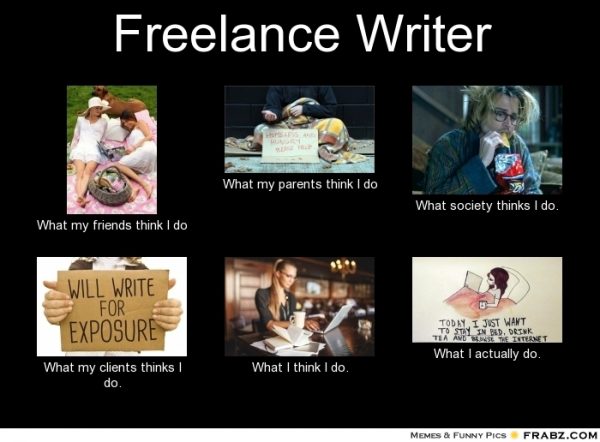 You’ve probably seen memes like the one above circulating on Facebook or Twitter. It’s a cute meme, but speaks volumes about the writing industry. Authors spend their lives in pursuit of validation in one of the most competitive job industries. In fact, according to careertrends.com, Creative Writers have the second most competitive job market. However, it also seems to maintain a steady trend of workflow, with around 43,000 employed in the industry since 2000 and around the same projected into 2024.

Despite this competitive job market, most writers continue pursuing their dreams, hoping to become the next great author of their generation. If they don’t keep a day job in addition to their creative endeavors, they often have variable income, not knowing when or how much their next paychecks will be. And, they pour their very heart and soul into projects, enduring constant rejection, little pay, and underappreciation. 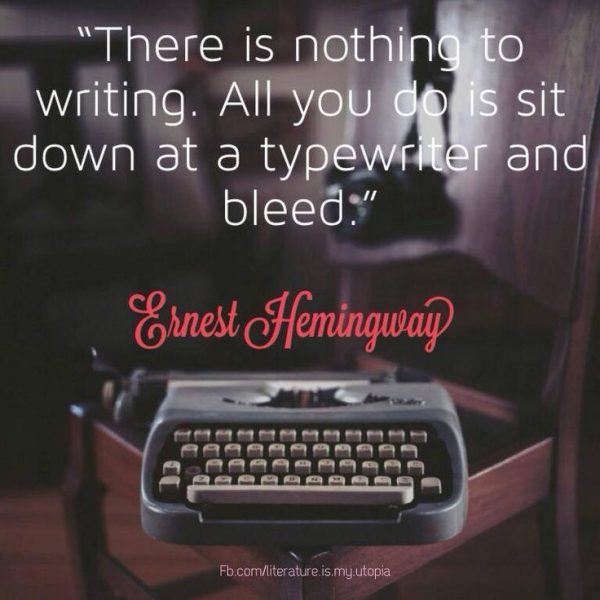 Unless you’re a writer, it’s hard to understand the struggles of trying to “make it” in this difficult industry. It takes a combination of talent, hard work, good business and marketing sense, more hard work, lots of tears bound with thick skin, and determination. Yet, there are some authors that have made the industry work for them and are willing to share their stories.

Author Manjula Martin, founder of Scratch Magazine — an online magazine of  “ideas and information about writing and money” — published a collection of essays from more than nine celebrated authors about making a living in today’s tough writing market. The book is called Scratch: Writers, Money, and the Art of Making A Living. The book takes a candid look at the question, “How do creative people make money?” and examines the strained relationship between creativity and commerce. It is an honest look at career writing from the authors who have enjoyed success. 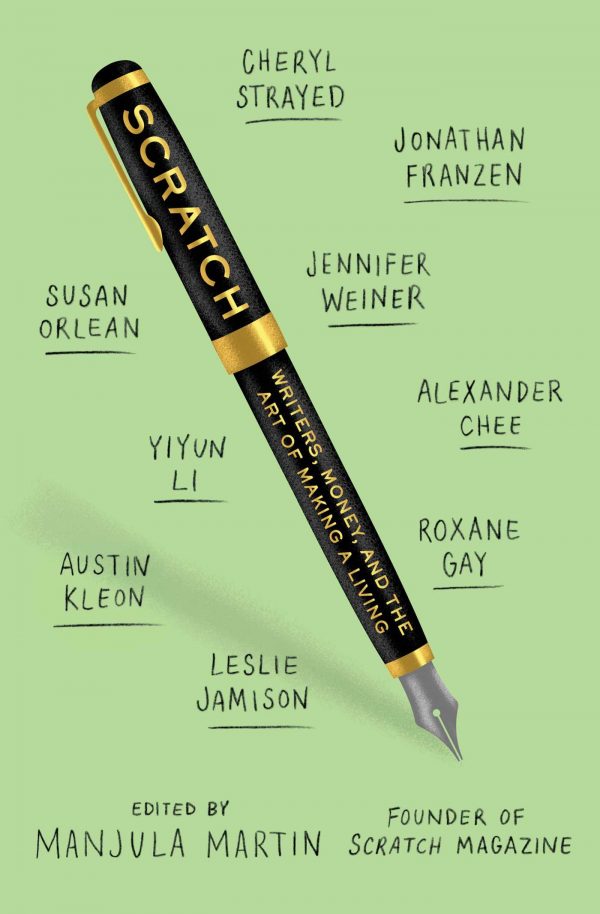 Scratch, which was just released on Amazon in January, is off to a good start. It has four and a half stars and has glowing reviews. One reader says, “Very eye-opening. Should be required reading for all MFA students.“  Another says,
“…The interviews and essays reveal many different options out there for writers—everything from writers living solely off their fiction, writers living off several writing income streams, writers with full time jobs, writers with part time jobs, and writers dependent on someone else’s income. To me, it was an encouraging reminder that one way or the other, writers figure this stuff out, and so can you.
…
All in all, if you’re looking for some frank talk on a writer’s income from a variety of professional writers, I definitely recommend picking up SCRATCH. Whether you find it encouraging or depressing will probably depend on what you’re expecting in terms of how writers make a living, but either way it’s an eye-opening read that I’m definitely glad arrived in my lap at the time that it did.”

If you pick up a copy of the book make sure to come back and tell us what you thought! Or, share some of your money making tips below!