In a time when dystopian novel series saturate the market, new middle-grade read Jed and the Junkyard War takes readers to an alternate world that is somehow attached to ours. But unlike the Pevensie children, who sift through trees into the pristine setting of Narnia, the main character Jed ventures from our world and sifts through piles and piles of junk to more piles of junk, which makes up the entire landscape of this aptly named Junkyard world.

Finding a mysterious note from his parents saying they were likely kidnapped or dead, Jed tries to find them and stumbles upon a portal to a different world, where nautical ships fly and junk rains from the sky. He meets tough, pirate-like characters, who both help and hinder him in his journey to find his parents. Also in this world, machines, called dread, feed on humans and become mechanical Hannibal Lecters, using the skin and other body parts of the humans they consume to adorn their bodies. Creepy! Can you feel the intensity yet? 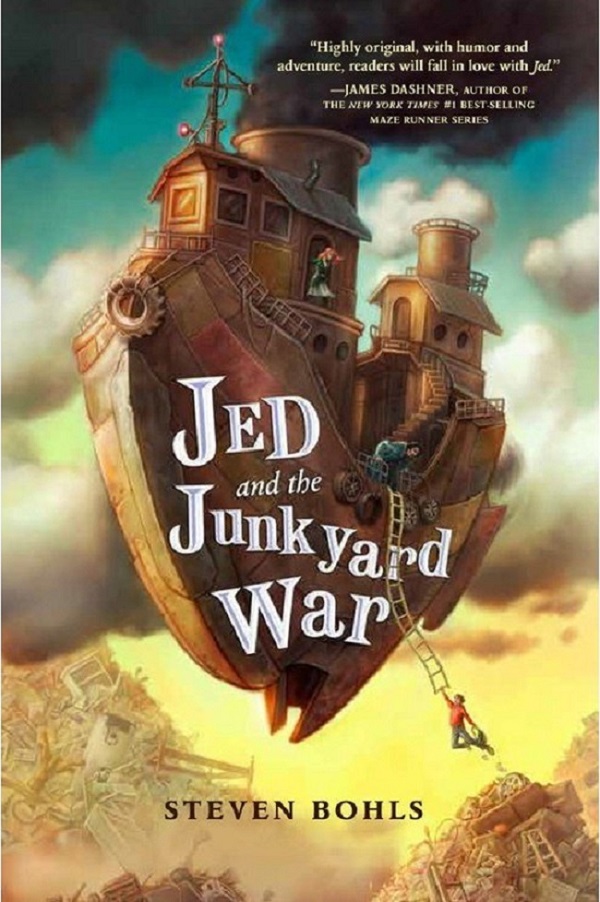 Despite the dangers of the Junkyard, I couldn’t help but think MacGyver would giggle like a school girl with limitless old and new parts, machines, and objects at his disposal. Some ships and equipment are built using the hodgepodge of supplies the crew can find, but I have to confess I was a little sad not to see Jed create anything by combining the junk.

As the protagonist and representative of a normal person (i.e., someone from our world) in this new world, Jed is a delightful character, who is quick on his feet, loyal to his parents, and kind to others-especially those who need it most. Even though the summary refers to his unconventional upbringing, the tone intends for Jed to feel like a regular boy otherwise. However, so many aspects about him are clearly far from normal.

Having been regularly left by his parents in the middle of nowhere and expected to make his own way home, even the day before his twelfth birthday, Jed has developed resourcefulness and apparently no real concern of how odd and more than slightly abusive his parents’ behavior is. He makes one joke about their treatment of him, but doesn’t complain for being abandoned to fend for himself in the wilderness. He doesn’t seem to question their motives or reasons for putting him through these strange exercises until they disappeared on his birthday.

Also, Jed has traveled the world (our world, that is) with his parents, and he knows how to cook with various spices and foods that many his age probably wouldn’t even be able to pronounce much less know how to cook. I’m not saying that all twelve-year-olds don’t know how to cook or aren’t adventuresome. But Jed’s previous experiences, other than his obsession with the lemon food his mother makes (as children of all ages tend to feel), portray him as anything but a typical or young kid. Despite all this, I enjoyed following Jed on his journey, guessing whom he could trust, and being shocked by revelations about him and his family. 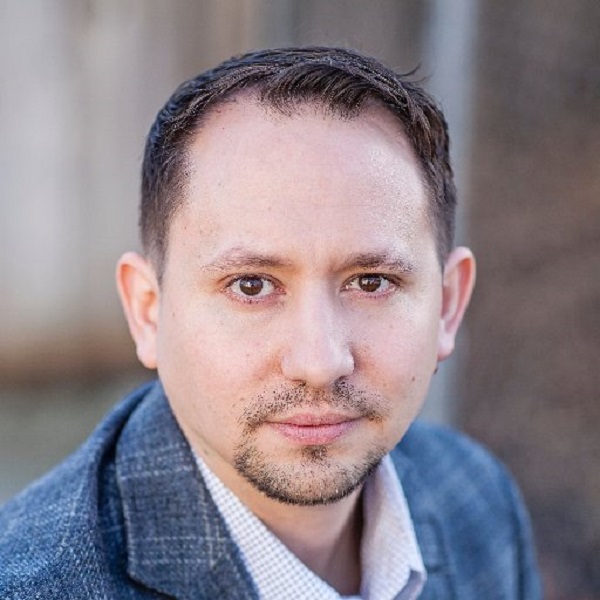 The ending (don’t worry, no spoilers here) contains so much information and yet a cliffhanger that leaves readers anxious to learn how Jed will stop the war and how he will move forward with his life, knowing what he knows now. I’m looking forward to a sequel to answer these questions!

Although this is technically a book meant for eight- to twelve-year-olds, I believe children of any age who appreciate machines, mystery, and adventure will enjoy reading Jed and the Junkyard War.

If you like books in this genre, you could also check out:

What sounds appealing to you about Jed and the Junkyard War? Have you read it? What are you thoughts about it? 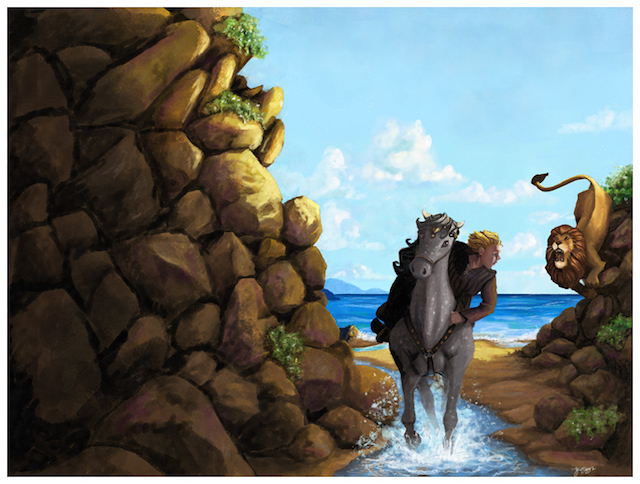 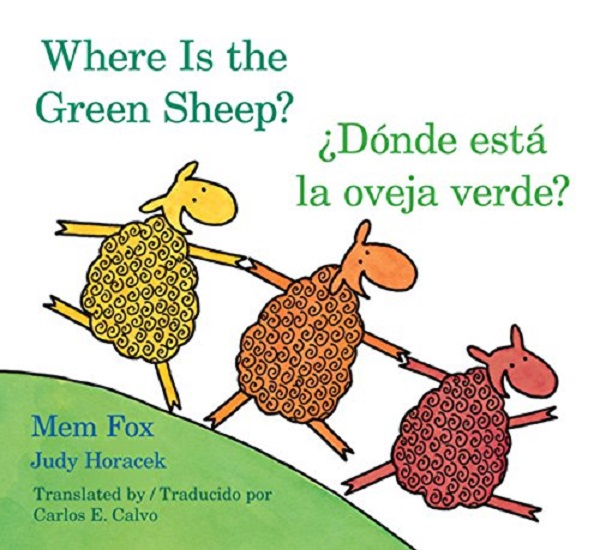