For a book that is scarcely more than 200 pages long, The Magician’s Nephew (the first novel in The Chronicles of Narnia series by C.S. Lewis) has it all–adventure, lovable protagonists, a remarkably strong villain, an interesting plot, and even the occasional well-placed comedic relief.

The novel is centered around a young boy named Digory and his next-door friend Polly. Both protagonists are dragged out of their comfort zones by Digory’s eccentric and arrogant Uncle Andrew, a self-proclaimed magician who figured out a way to transport humans from one world to another by using rings. After Digory unwisely releases the wicked Queen Jadis onto his world– aka, London, England in 1900– he and Polly try to fix the wild situation. Some chaos, a broken lamppost, and a good amount of physical struggles later, the children (accompanied by a horse, a cab-driver, Uncle Andrew, and the evil Jadis herself) witness the birth of the pure, beautiful land known as Narnia. 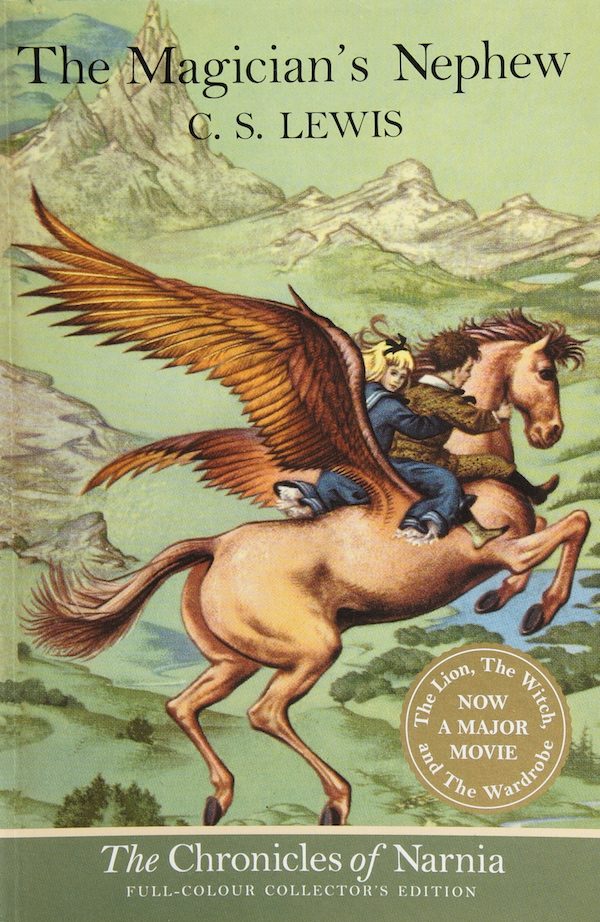 C.S. Lewis writes it all together in such a way that makes one visualize the novel’s individual scenes perfectly. From the isolated and downright eerie mood at Charn (the world Jadis massacred), to the warm, pure simplicity of the earthy scent of sun-baked grass in Narnia. The great strength in this book relies on simple, to-the-point descriptions that feed one’s imagination while keeping the rest of the story at a suitably speedy pace.

When I read this book at a younger age, I did not fully understand just how heartless Jadis was. It wasn’t until I re-read the novel that I realized just how fascinatingly messed up she was, to say the least. She did not show even the most microscopic bit of remorse for slaughtering armies along with every single living thing in Charn just to keep the throne away from her sister (must have been a charming family, that one). Even as a bloody statue she is intimidating and memorable as can be, as C.S. Lewis puts it when the children first see her:

“The last figure of all was the most interesting – a woman even more richly dressed than the others, very tall…with a look of such fierceness and pride that it took your breath away. Yet, she was beautiful too.” 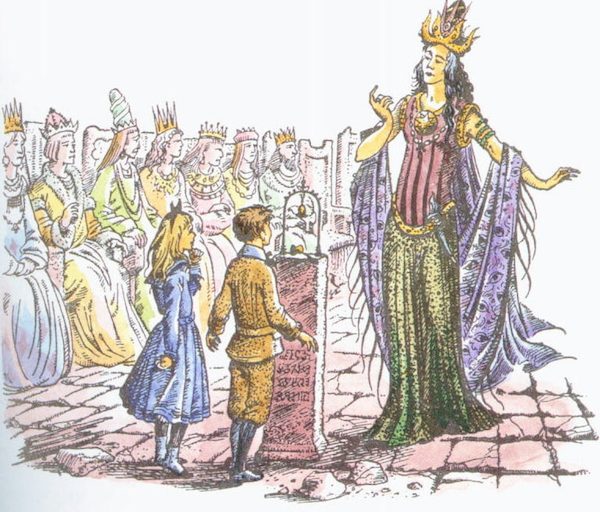 Jadis aside, the two scenes that impacted me the most was the actual creation of Narnia, and how the Talking Animals tried to adopt Uncle Andrew as a pet. Creating a whole new land out of darkness from the changing song of a great lion– otherwise known as the fluffy and noble lion Aslan– is an amazing concept. It also makes for an extremely powerful moment, along with the unique reactions each character has to what they are seeing before them.

As for Uncle Andrew’s misfortunes, it all goes downhill for him when the Talking Beasts believe he is a plant and try to water him, up until they realize he was a living thing of sorts and kept him inside a coop. In a previous moment, Uncle Andrew convinces himself that the animals cannot actually talk, so he only hears them snarling, and a similar effect takes place with the animals themselves. As you can imagine, that resulted in a whole lot of entertainment for the Beasts:

“They were really getting quite fond of their strange pet and hoped that Aslan would allow them to keep it. The cleverer ones were quite sure by now that at least some of the noises which came out of his mouth had a meaning. They christened him Brandy because he made that noise so often.” 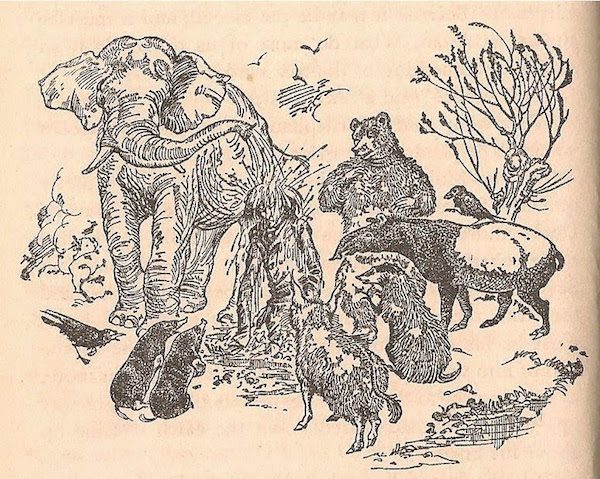 Whenever I mention The Magician’s Nephew, the main reaction is usually something along the lines of, ‘Wait, there’s something before The Lion, The Witch, and the Wardrobe? What is this sorcery?’ which is then followed by a, ‘Why haven’t they made a movie about it?’

To be honest, I have no idea why Hollywood hasn’t scripted it out. Maybe they are following the publication order as opposed to the given chronological order, where The Magician’s Nephew was the sixth published novel in 1955, and the most recent film adaptation was The Voyage of the Dawn Treader. Either way, I definitely look forward to the day where this prequel is moved onto the big screen. Which is why I will grant it a 5/5 review.

The Chronicles of Narnia: 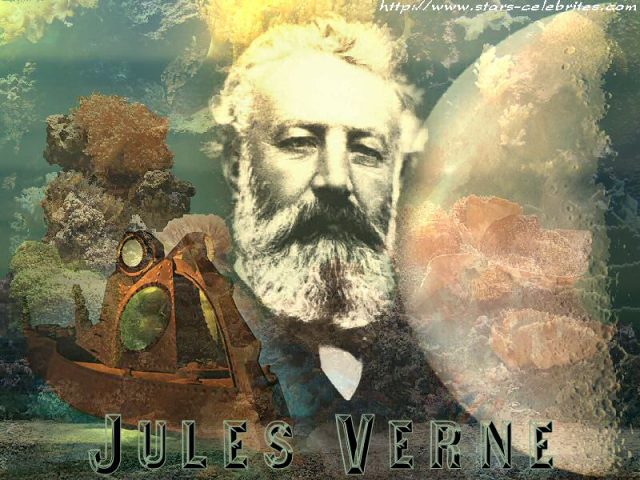