I have spent a lot of time in bookstores, both as a customer and as an employee at a used bookstore, my first job. I’ve learned a few things from my time in the stacks: there is a book about almost every topic you can think of (and every topic you’ve never heard of), my happy place smells like a mixture of new and musty printed books, and bookstore patrons and employees say the darnedest things.

Here are just a few examples of hilarious things I’ve heard in a bookstore.

1. “Do you guys have shopping carts?”

Not a bad idea! I’ve seen customers walk up to the counter with their arms extended holding books that reach up to their chins. I just smiled and asked, “Got a busy weekend planned, huh?” Who knows how many more books bookstores, especially used bookstores, would sell if they did provide carts? 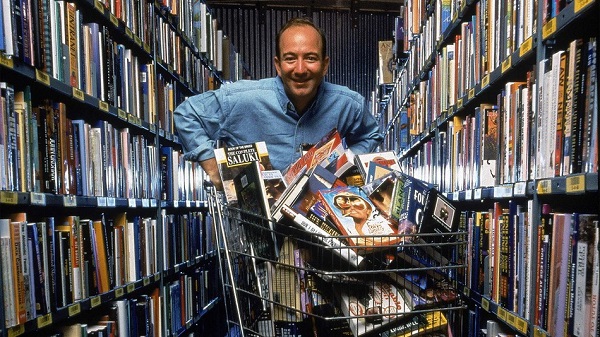 Yep, someone asked this question about a few months after the Deathly Hallows came out. Not all patrons of bookstores are bookworms, and not all book lovers love Harry Potter. I’m a book lover, but I admit that I struggle to remember some authors’ names. But come on. Really? You don’t know by now who wrote the most famous book series of our generation? Oy, people. 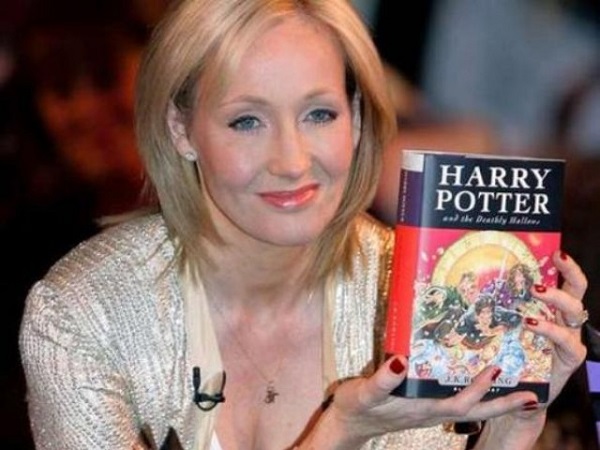 3. “Which one would you rather date: Mr. Darcy or Mr. Thornton?”

Bookstores might as well be speed dating or dating sites for how many romantic connections are made there, even if it’s predominantly with fictional characters. You’ve probably heard people weigh the pros and cons of love interests from the same series like Peeta and Gale, Edward and Jacob, and Maxon and Aspen. But you enter a completely new ball park when you start comparing love interests from different books, authors, time periods, or even genres. So many options! Let the silly discussions begin! 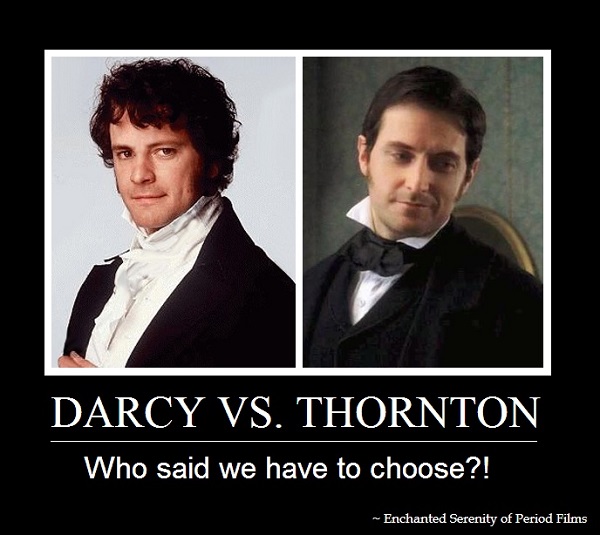 4. “[Gasp] I don’t think Elizabeth Bennet would ever do something like that. That is something Lydia would do.”

What Would Elizabeth Bennet (or whichever character you want) do does tend to creep up in book lovers’ conversation at some point. 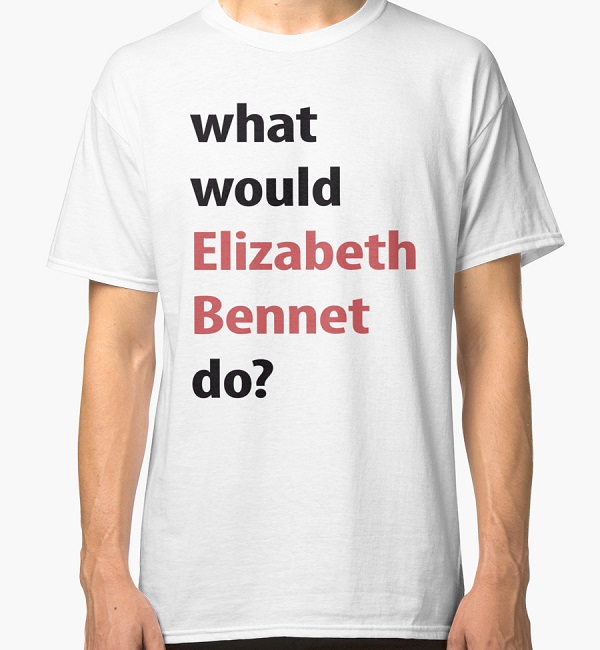 5. “Why does the title of the book appear on every page? It’s not like you’re going to forget what you’re reading and need to be reminded constantly.”

I find this funny, if only because I’ve wondered about that too. It seems so silly to have the title or author printed on every page!

In case you’re curious about the real answer: when books were still being written using clay tablets in Mesopotamia and the information extended beyond one tablet, scribes used catchwords and numbers on each tablet to link them together. That trend continued into modern paper publishing. You still see it in older books and some new editions, especially reprints of classics, probably to keep to tradition. However, some recent books and publishing houses have transitioned to using the chapter title or number as the running head, which is a little more practical, or no running head at all. 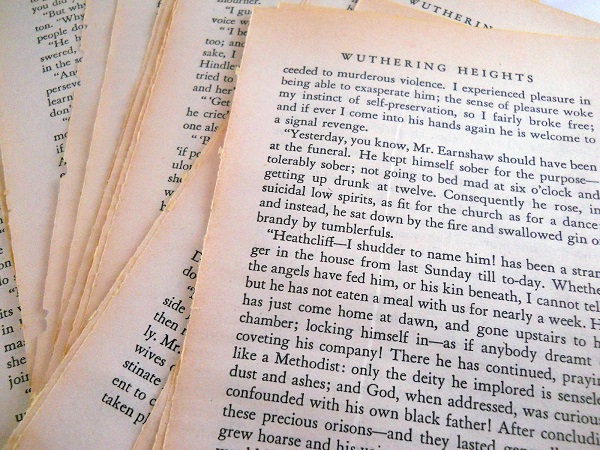 6. “I’m looking for a book I loved when I was a kid. I can’t remember the title or the author, but it had a green cover.”

Um. Not sure I can help you there. I can’t do a search of our inventory based on cover color.

I had a few other customers say similar things to me while I worked in a used bookstore. I guess they are hoping against hope that we could find a rare first edition of the book they loved. I tried so hard not to laugh and respond respectfully. 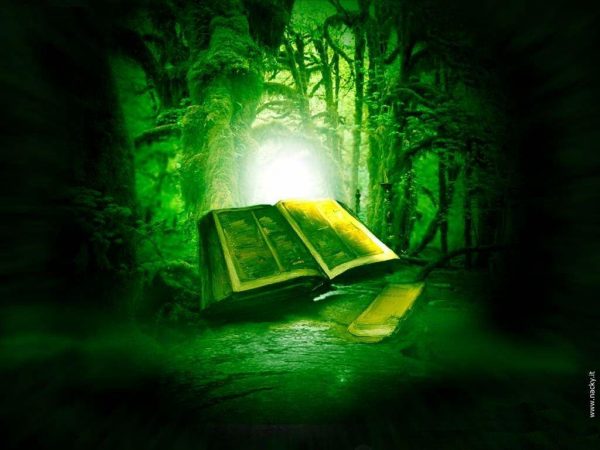 7. “Here’s a book about restrooms in Portland. Who publishes this stuff?!”

Seriously, there is a book about anything and everything you can think of. It’s crazy! And hilarious. You can turn it into a game. Who can find the weirdest title or subject? 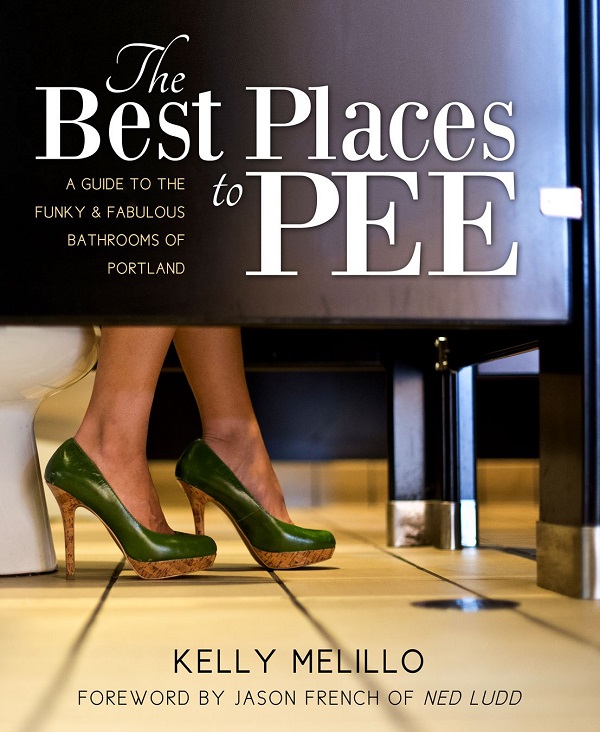 And just think. If you only shop for books online, you’d miss out on potentially overhearing these kinds of gems.

What funny things have you heard in a bookstore?