A survey conducted by Durham University has found that many readers are influenced by the voices of their favorite characters even after they’ve finished books, The Guardian reports. More than 1,500 readers were surveyed, and 400 provided researchers with details about their reading experiences. Of these, 19% of readers claimed that voices of fictional characters had influence over their lives even when they weren’t reading, including having an impact on the tone of their thoughts. 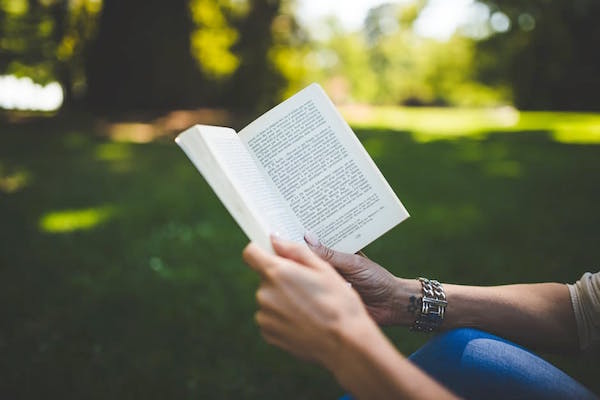 According to The Guardian, “For some participants it was as if a character ‘had started to narrate my world’, while others heard characters talking, or imagined them reacting to things going on in everyday life.” More than half of those surveyed said they heard characters’ voices most or all of the time while reading. Psychologist Charles Fernyhough, one of the author’s of the paper that details the study, spoke about the heavy influence fiction can have on us even when we are not in the act of reading.

“For many of us, [reading] can involve experiencing the characters in a novel as people we can interact with. One in seven of our respondents, for example, said they heard the voices of fictional characters as clearly as if there was someone in the room with them.” 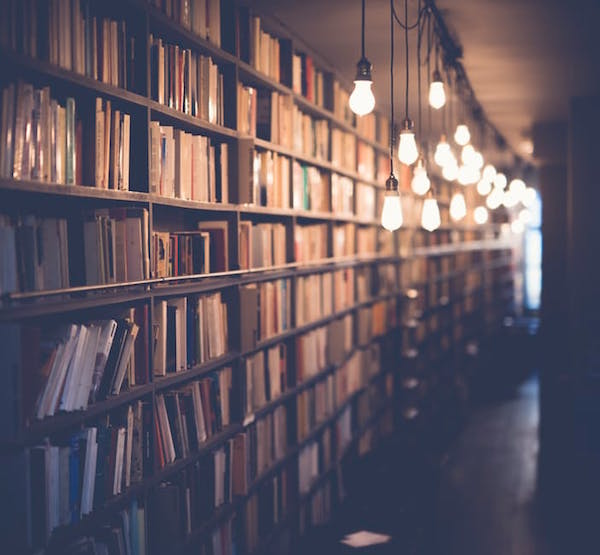 Fernyhough used the term “experiential crossing” to refer to the sensation of fictional characters remaining active in our minds even after we’ve finished reading about them. “One respondent, for example, described ‘feeling enveloped’ by [Virginia Woolf’s] character Clarissa Dalloway – hearing her voice and imagining her response to particular situations, such as walking into a Starbucks. Sometimes the experience seemed to be triggered by entering a real-world setting similar to one in the novel; in other situations, it felt like seeing the world through a particular character’s eyes, and judging events as the character would.”

As novelist Edward Docx put it to The Guardian, the beauty of fiction is its ability to create this phenomenon in readers.