Amber Tamblyn is no stranger to dark, heavy subject matter. In response to our president-elect Donald Trump’s lewd, horrendous recorded conversation about women, she posted her own assault story on Instagram. Her third poetry collection, titled Dark Sparkler and released in 2014, focuses on more than 25 actresses who died before their time, and how Hollywood exacted heavy prices from them. 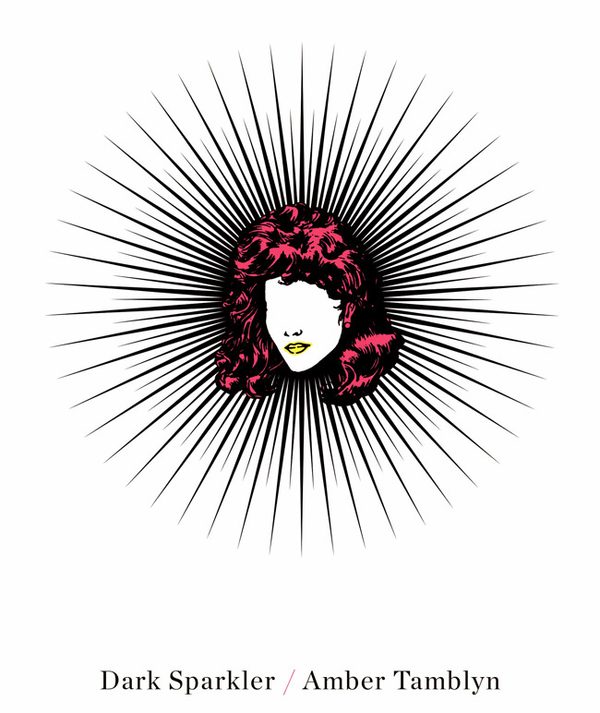 The Sisterhood of the Traveling Pants actress has always been fearless – from her acting to her writing, and it is no surprise that her two books coming up in 2018 are going to be heavy and thought provoking as well.

One book will be like her other three released works. It will be a collection of prose and poetry, which is something Tamblyn isn’t exactly a stranger to. However, she will also be releasing her first novel in the winter of 2018.

The fictional work will be about an “amorphous serial rapist,” the publisher Harper Perennial announced, and the book “breaks ground on how we contemplate rape culture.” There isn’t much more information than that about the novel at the moment, but it’s safe to say Tamblyn is up to the challenge. She has written a thoughtful contemplation based on a conversation with her mother on the topic, and if her poetry is any indication, she will navigate this topic well. 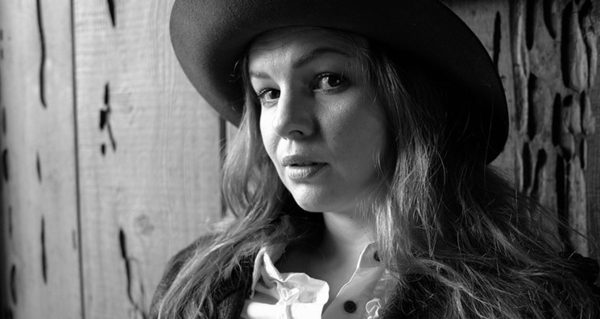 “The one thing that really frustrates me is this idea that women are innately good, innately nurturing. People will dismiss trampy, vampy, bitchy types — but there’s still a big pushback against the idea that women can be just as pragmatically evil, bad, selfish.”

Tamblyn has similar thoughts about her own work. She took to Twitter, saying the work will be “everything women aren’t allowed to be: ugly, violent, unlikable, scary, corrupt, revolting, and dangerous.”

After all that’s happened in 2016, the time for such thoughts and writing is now. 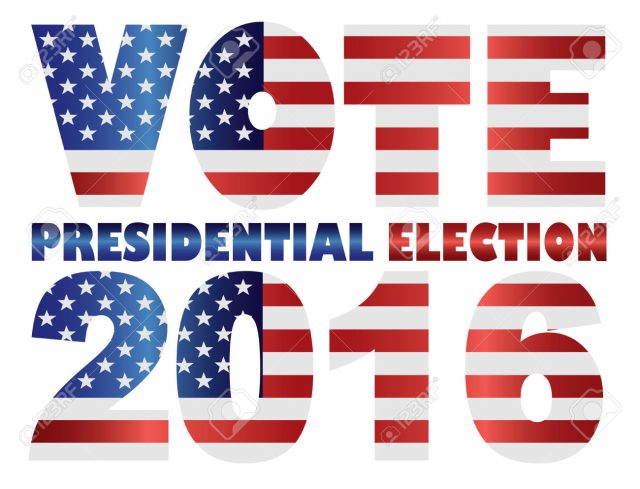