North Korea has developed a reputation for being the hermit kingdom. Few reporters are let in, and when the do make it in, the state heavily regulates who reporters can talk to and where they go within the country. Other than that, the only time North Korea seems to enter the news cycle is during a missile testing, or if Kim Jong Un, leader of North Korea, does something unusual. Of course, unusual includes assassinating your half brother in Malaysia using two women who were apparently unaware they were about to kill someone. So now that North Korea is once again in the spotlight, people want to know all that they can about the mysterious nation. One good place to start would be My Father, Kim Jong Il, and I, a 2012 book by Japanese journalist Yoji Gomi.

If you’re expecting a tell all explaining modern internal North Korean politics, you will be sorely disappointed (one doesn’t exist). However, that doesn’t mean this book isn’t full of insights. The author put this together with the help of the recently deceased Kim Jong Nam, half brother of North Korean leader Kim Jong Un. Yoji Gomi conducted several interviews and exchanged many emails with the sibling of the mysterious leader. As a result, the book gives a good insight into how Kim Jong Nam viewed the nature of the North Korean government. 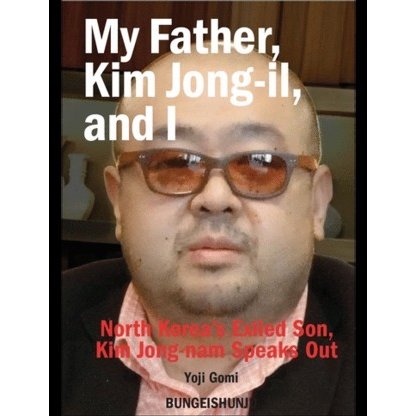 One of the biggest takeaways from these interviews and exchanges is that Kim Jong Nam didn’t appear to agree with the form of government in North Korea. In fact, although at one point he was thought to be next in line for leadership, Kim denounces the dynastic manner in which power has been transferred in North Korea. Kim argues his own father failed as a leader at least in part because he was dragged down by the people around him. In the book, Kim also breaks from the traditional party line by stating if North Korea wanted to prosper they would need to open up.

All of these breaks from the traditional government stance shows why Kim Jong Un may have been keen on eliminating his brother. In the eyes of the government, it could be incredibly dangerous to have an exiled member of the Kim clan denouncing their rule. It seems that Kim Jong Nam did try to be diplomatic by praising his brother while denouncing the government, but given the result it doesn’t appear to have had an effect. 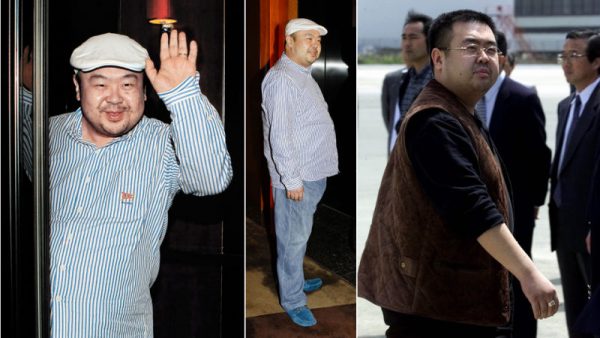 Another takeaway from Gomi’s writing is that the North Korean government is not totally unified. After all, if Kim Jong Nam felt strongly enough about the conduct of the government then it is possible there are others within the government who feel the same way. And if that turns out to be the case, then there just might be the possibility for reform. 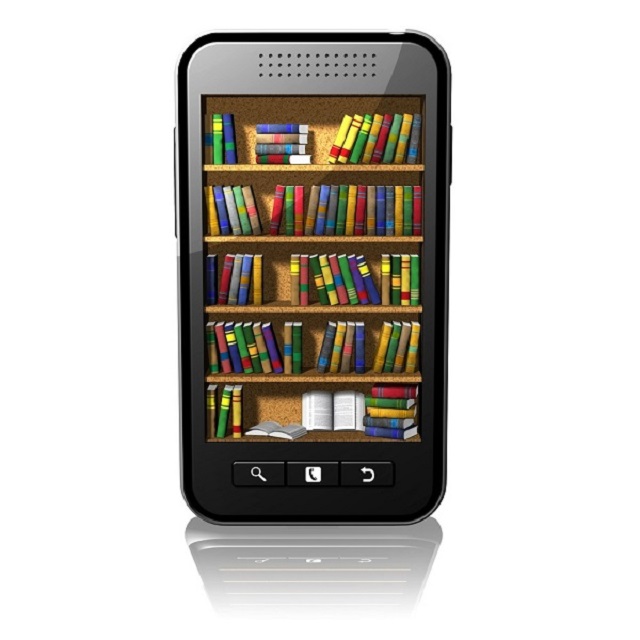