Princess Madeleine of Sweden is a beautiful, privileged, well educated woman. As well as juggling the responsibilities of a royal family member, she is also a wife and mother. We all know how challenging the life of a working mother can be, but we can only imagine the pressures of being a working royal mother! 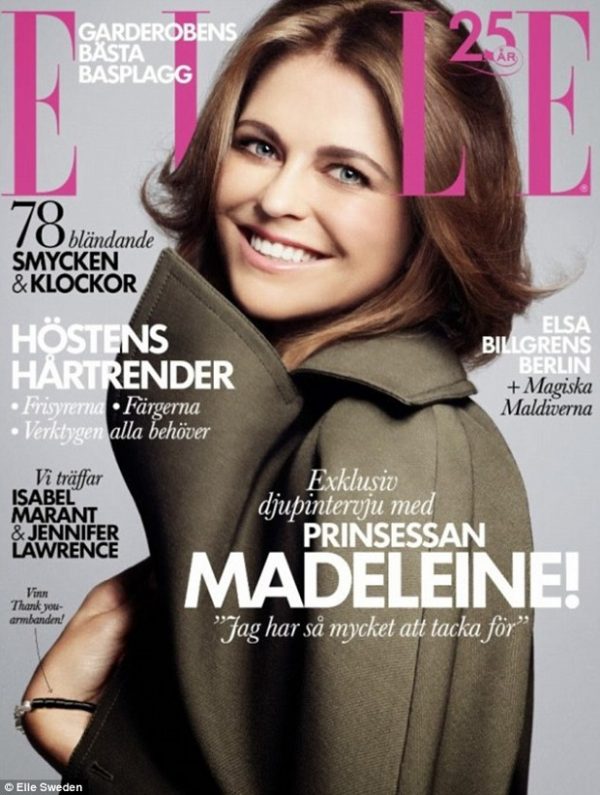 As if this weren’t enough, the Princess recently admitted that she had dyslexia. In fact, her sister, the Crown Princess Victoria, her brother, Prince Carl Philip, and even her father, King Carl XVI Gustaf, all struggle with this learning disability. An estimated five to ten percent of people are dyslexic, meaning that their brains have a difficult time connecting letters, words, paragraphs, and ideas together so they make sense. Learning to read is immensely more challenging for dyslexics, and for a person who shoulders the responsibility of being royal, it is no doubt humbling as well as painfully difficult. 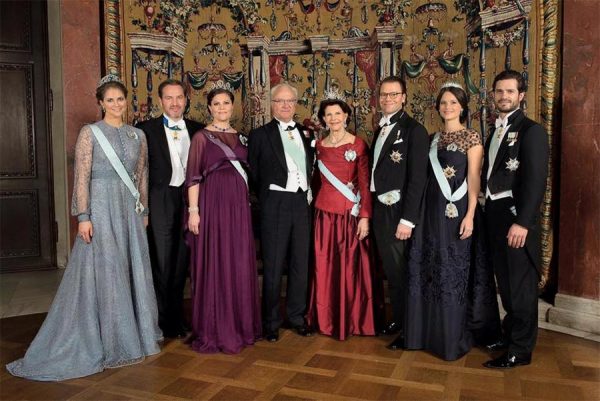 So, basically, Princess Madeleine has a lot to contend with. We can understand that!

How amazing is it, then, that she has recently announced that she’ll be writing a children’s book? She made this announcement while at the opening of the Room of Children at London’s South Bank Arts Center, which she helped to launch. She was discussing how she spends her time in London (where she currently lives with her husband and two children) with a Swedish reporter and said, “I’m working on a separate project, my book project.” Although she wouldn’t say much more about it, she confirmed it would be a children’s book and that it would “be fun.” 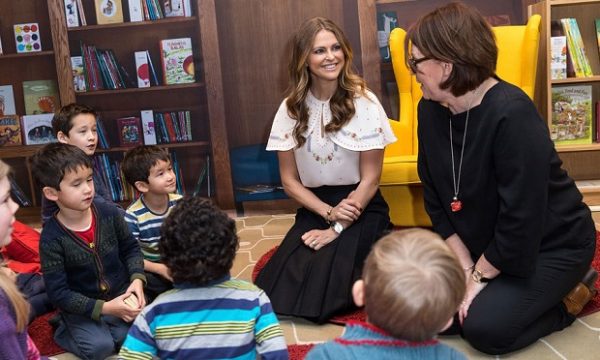 The Princess spoke a bit about her children, Prince Nicolas (who will be 2 in June) and Princess Leonore (who will be 3 later in February), and how they all love to read together. The little Princess hadn’t “had the patience” for books up until recently, but now enjoys cozying up with her mama with a good read. Her mother says they will, of course, read Pippi Longstocking soon, which is one of Sweden’s most popular children’s books and is written by Astrid Lindgren. Little Prince Nicolas has always loved books, his mother says, and often quietly crawls into a chair to read by himself. “He will probably be a bookworm!” she laughed. 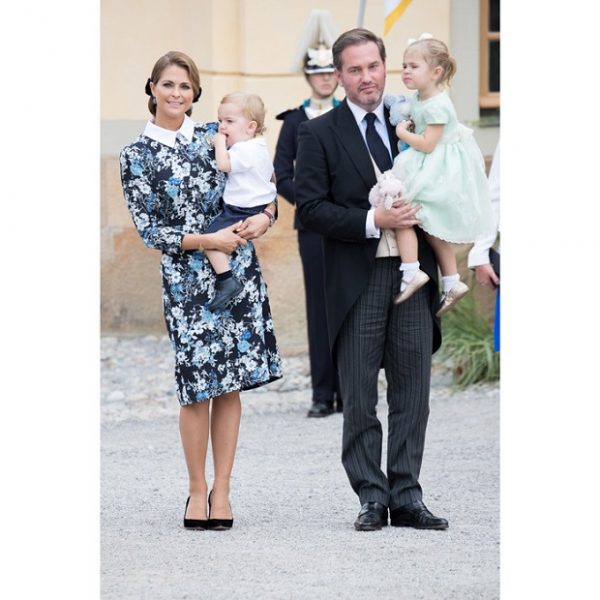 “Books are incredibly important,” the Princess said. “They open up your imagination and you learn a lot.” What a wonderful statement to hear from a woman who has no doubt struggled with reading her whole life. Many of us would read anything authored by a royal, and even more so for a royal who has dealt with a familiar, universal issue like dyslexia. In a way, this is like a literary rags-to-riches analogy; she started as a youngster who had trouble reading, and now feels confident enough to write her own book.

Is there anything that this Princess can’t do?