Somehow, the new adaptation of Beauty and the Beast just got even more amazing.

In an interview with Entertainment Weekly, Emma Watson has revealed some incredible details about Belle‘s new backstory. The new Belle is not only feisty and intelligent–she’s a fierce campaigner for women’s rights.

“[A]mid the chorus of villagers and shopkeepers in that opening song, you see a line of boys being led to school, while a group of little girls are left to do the laundry. Learning is not women’s work, and Belle’s neighbors no longer regard her simply as a quirky bookworm. Her ideas and independence are considered worse than unladylike – they’re dangerous. Subversive. Beastly, even” (Entertainment Weekly).

But Emma Watson’s character takes her rebellion against gender stereotypes a step further: in addition to enjoying reading herself, the new Belle also “invents a washing machine that frees the little girls from their chores, allowing her time to teach them how to read. The townsfolk respond first by marveling at her device – then by smashing it” (Entertainment Weekly). 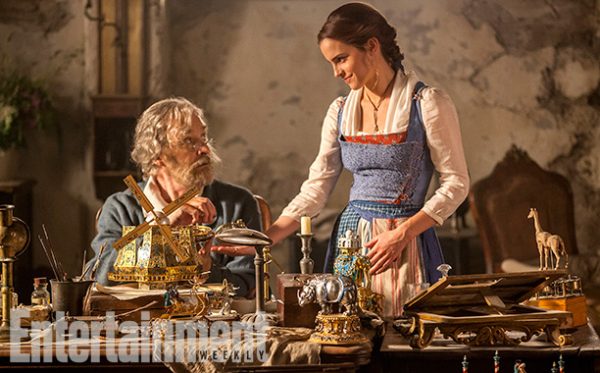 “They don’t think women should read and it goes further than that,” Watson told EW. “They are deeply suspicious of intelligence. Breaking the washing machine is symbolic of not just them breaking something she spent hours working on, but them really trying to break her spirit and trying to push her and mold her into a more ‘acceptable’ version of herself.”

Watson believes that, by incorporating boundary-breaking characters like Belle, movies really can help change the world. But it’s not just movie stars and Disney princesses who can achieve that change: you and I can do it too.

Check out the list below for a few ideas on how you can join Belle’s fight against childhood illiteracy and gender stereotypes:

Like Belle, Nobel Peace Prize winner Malala Yousafzai is a passionate advocate for girls’ education. Despite death threats, social and political pressures, and even an assassination attempt, Malala continues to fight for the rights of girls who are denied access to school because of social, economic, legal, and political factors. 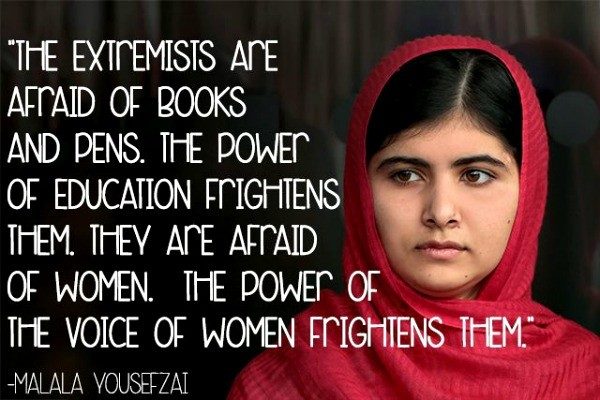 Room to Read is trying to build a world in which everyone has equal access to education: they focus on both literacy and gender equality. They build schools and libraries, train teachers to support girls’ education, and publish children’s books in the local languages of its various locations around the world. 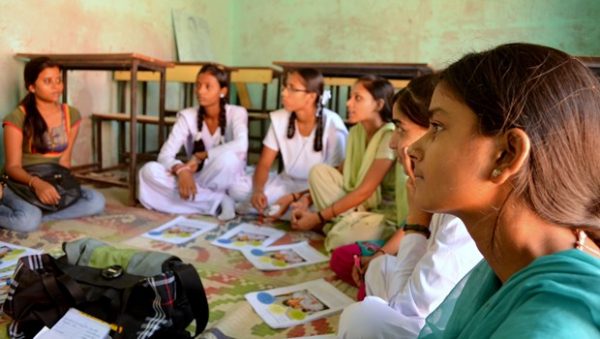 Write to your state’s Congress representatives and tell them why children’s literacy is important to you. 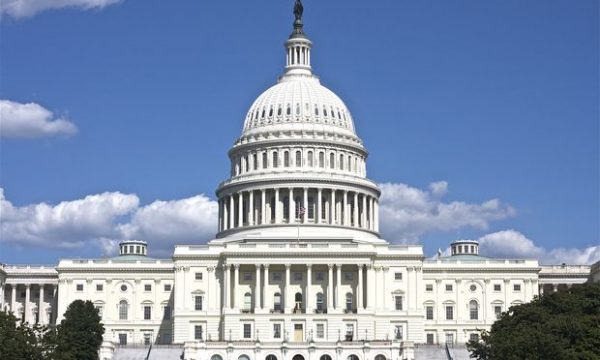 Donate the books you don’t want anymore to your local school, library, or programs like Books for Kids. If you can’t find an organization near you that takes donations, you could even start your own community book drive.

There are so many ways that you can help teach young girls to improve their reading skills. Ask your local school how you can volunteer as a tutor (a great option for National Honor Society members!). Even if you’re not a student, you can still get involved: there are all sorts of programs out there for retired and senior volunteers, recent college graduates, and more. 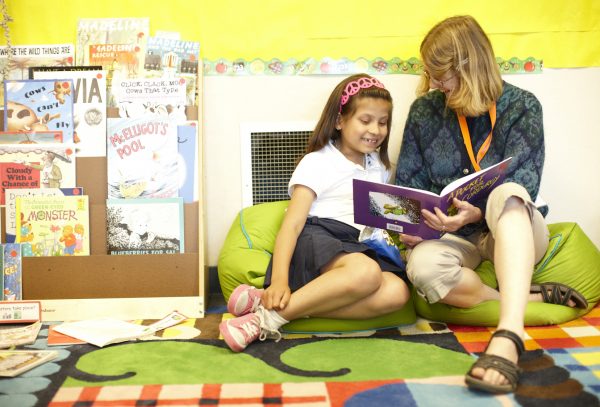 What do you think of Belle’s new backstory? How has it inspired you? Share your thoughts below! 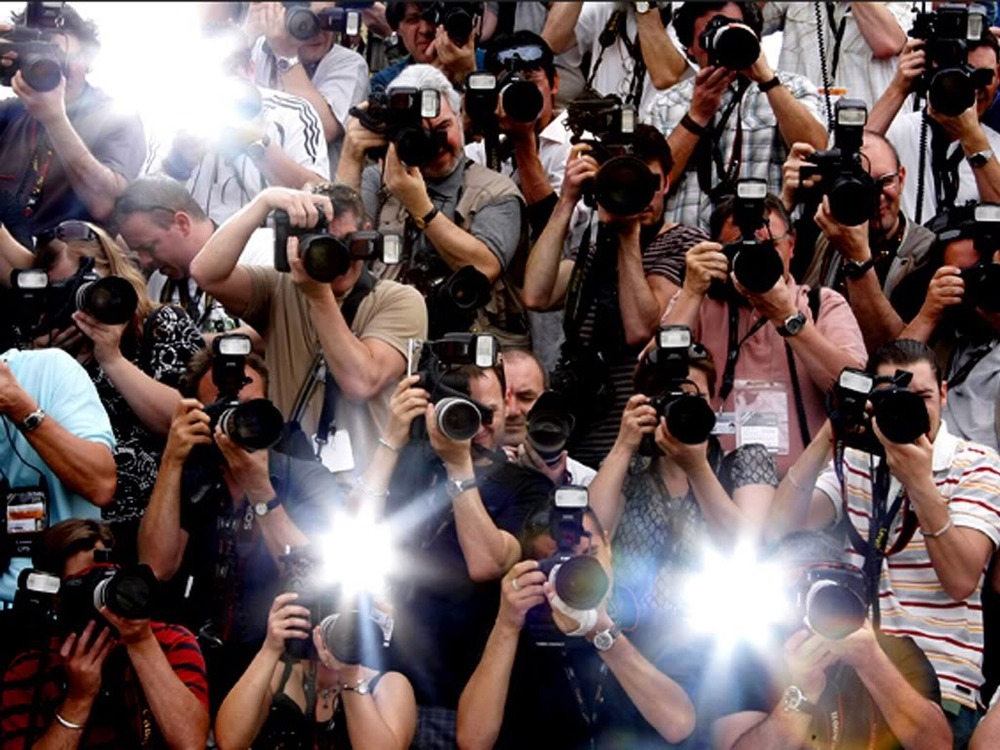