U.S. Representative John Lewis has made his rounds in the news lately. His feud with Trump, as well as Trump’s ill-timed and placed remarks, have exploded on Twitter and in news outlets. This shouldn’t overshadow Lewis’s recent literary achievement though: the third book in his graphic novel trilogy March has won four new awards, on top of the National Book Award the third book won in November.

March: Book Three concludes the trilogy about the U.S. Civil Rights movement, told through the perspective of Lewis himself. A collaboration between Lewis, fellow politician Andrew Aydin, and illustrator Nate Powell, it recounts the story of how Lewis became a Civil Rights leader, and followed in the footsteps of Dr. Martin Luther King, Jr. These books have already set records: no graphic novel won a Robert F. Kennedy award until March: Book One, and March: Book Three was the first to win a National Book Award. 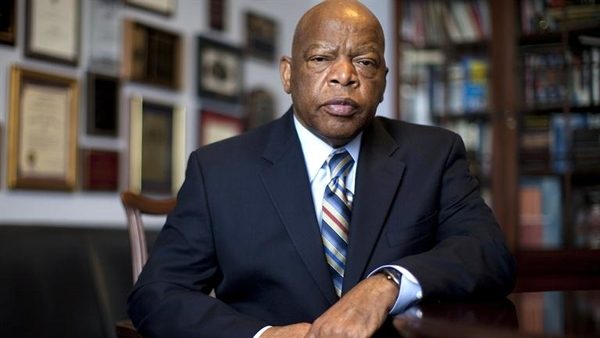 March: Book Three continued its momentum through the end of January: it won the Coretta Scott King Book Award for best children’s book written by an African American, the Michael L. Printz Award for excellence in literature written for young adults, the Robert F. Sibert Informational Award, and the YALSA Award for Excellence in Nonfiction for Young Adults. These are all high honors for graphic novels, and their importance in this day and age cannot be stated enough. After the fallout with Trump, the sales of these books have skyrocketed. 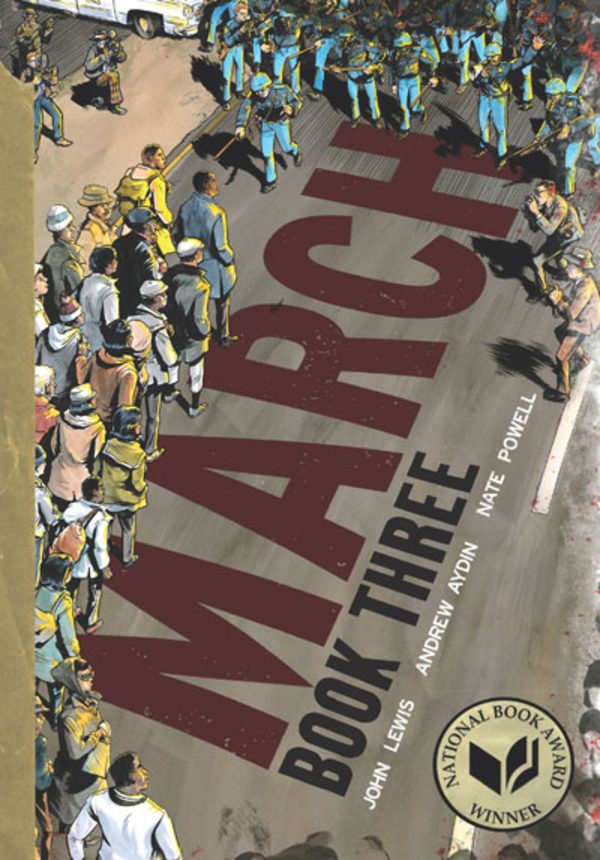 Considering the Women’s March, Writer’s Resist, and many more movements, now is a great time to reassess black history and how much further we have to go for equality and justice. John Lewis addresses this by saying in a statement:

“I’m delighted and honored that American’s librarians are supporting March with these awards… I hope these awards will help inspire all of our young people – and some of us not so young – to read, to learn, and to act. March is a guidebook reminding us that we all must speak up and stand up for what is right, what is fair, what is just.” 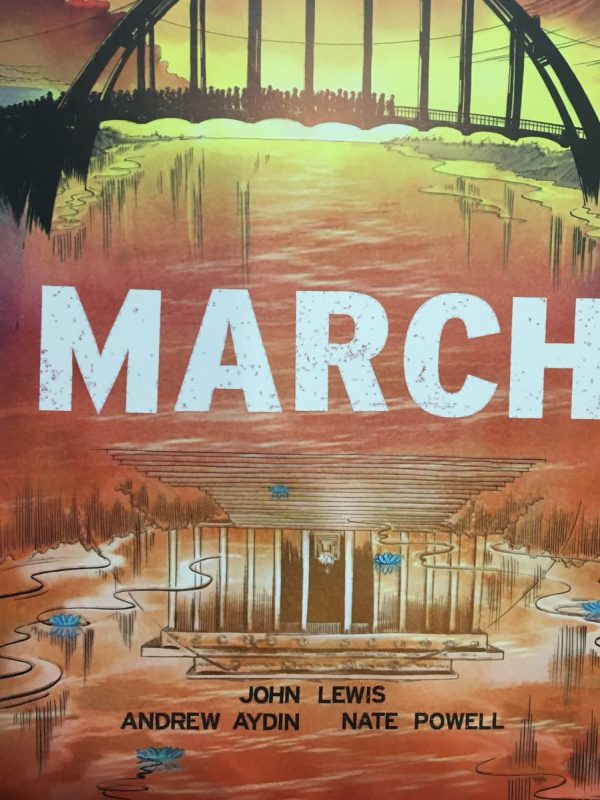 If Donald Trump’s election has done anything, it has made sure that voices such as John Lewis’ are loud and clear. All sorts of movements and protests have plenty of steam and momentum, and the awards given to March are a hopeful sign for the future.

What other books deserve recognition for these troubling times? Share below!