February marks Black History Month, and if you’re looking to create a reading list of titles that celebrate Black history or by prominent Black authors, you’re in luck because there are quite a few new titles out this month to help you do just that. These are all non-fiction titles that delve into the past, present and future of African-Americans in the country.

Available in May 2017, W. Kamau Bell (host of CNN’s Emmy-nominated United Shades of America) presents a humorous, well-informed take on the world today, including frank conversations about issues such as race relations, law enforcement, right-wing politics, his own interracial marriage, and fatherhood. The self-proclaimed “black nerd” offers up a new way of doing things, like having awkward conversations about the issues with people who don’t look—or think—like you. He uses his own experiences and uncomfortable dealings with white relatives for material. This book will show why The New York Times calls Bell  “the most promising new talent in political comedy in many years.” 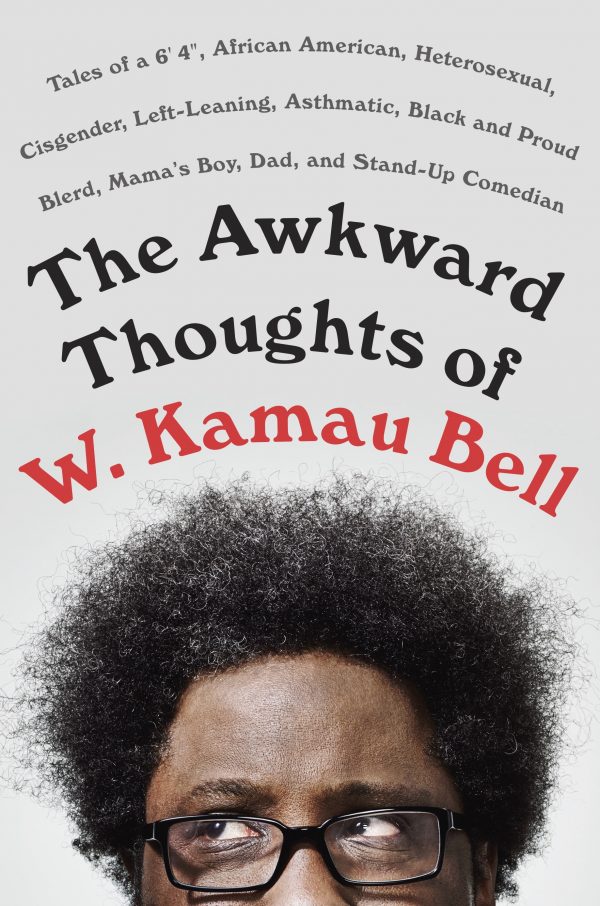 2. The Blood Of Emmett Till by Timothy B. Tyson

In 1955, Emmett Till was a 14-year-old African American boy who was lynched and beaten by a group of white men in the Mississippi Delta for allegedly whistling at a white woman. His murder was part of a wave of white terrorism that came in the wake of the 1954 Supreme Court ruling that declared public school segregation to be unconstitutional. After his lynching, the nation watched as an all-white jury acquitted the two white men who killed him. The attention this case received helped to lay the foundation for the Civil Rights movement. Author Timothy B. Tyson details the events surrounding the crime, looking at court documents and interviews, including the first public statements from Carolyn Bryant, the white woman in whose name Till was killed (and who now claims she lied about Emmett whistling at her). Part detective story, part political history, The Blood of Emmett Till upends what everyone thought they knew about the most notorious racial crime in American history. 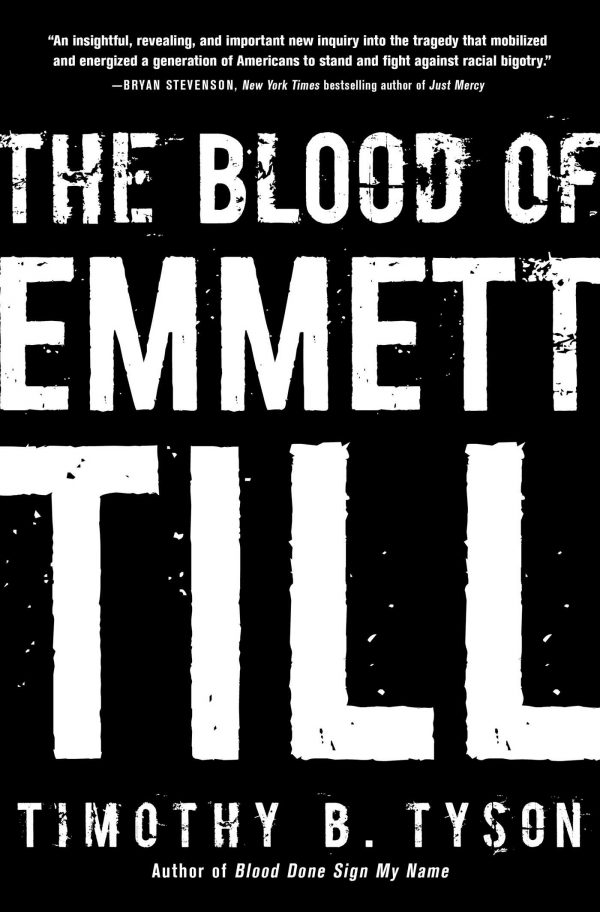 3. I Am Not Your Negro by Raoul Peck (From Texts by James Baldwin)

Raoul Peck took on the daunting task of translating Baldwin’s notes from his unfinished book Remember This House into the Academy Award-nominated documentary I Am Not Your Negro. Peck selected passages from Baldwin’s books, essays, letters, notes, and interviews that are just as pertinent now as when they were first written. Peck weaves these passages together to imagine the book that Baldwin never got to complete. Peck’s book and film uses these selections to juxtapose Baldwin’s private words with his public statements, in an examination of the tragic history of race in America. This edition of the book also contains black-and-white images from the film of the same name. 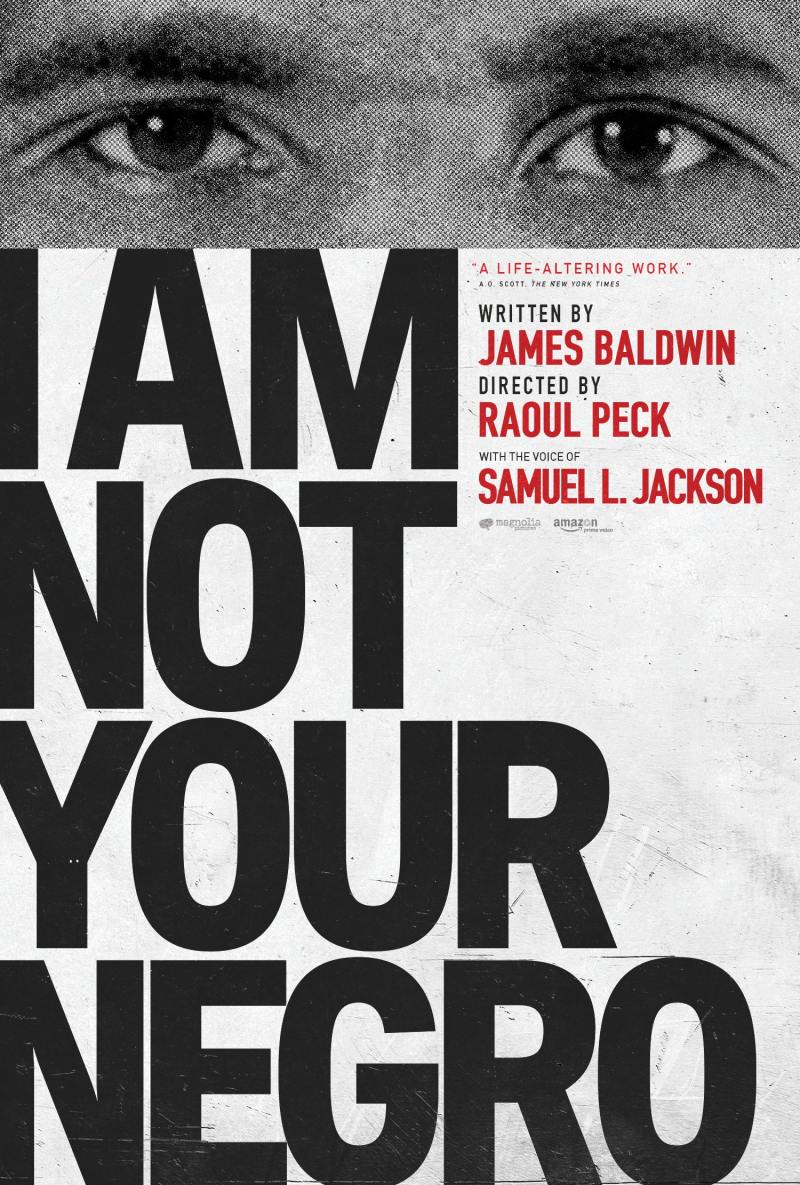 The Last Interview series of books collects the last public interviews given by poignant figures in history before their deaths. In this edition, five conversations with Martin Luther King, Jr. are collected, from his 1958 marriage advice and other issues of concern to black Americans in an issue of Ebony magazine to a 1964 conversation with Robert Penn Warren, to his last interview, which was conducted on stage at the convention of the Rabbinical Assembly, just ten days before King’s assassination. This collection is timely, poignant and inspiring. 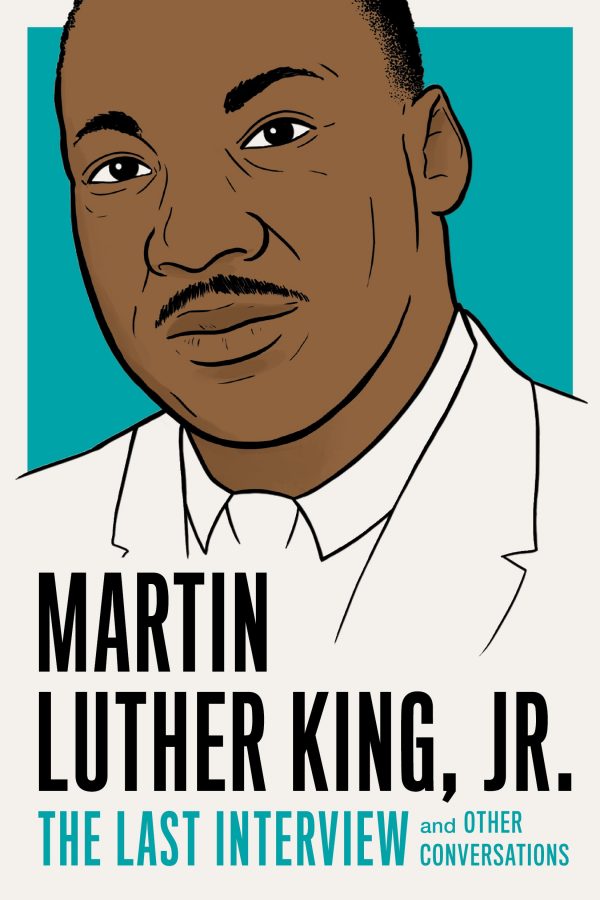 5. Rest In Power: The Enduring Life Of Trayvon Martin by Sybrina Fulton and Tracy Martin

On a February evening in 2012, seventeen-year-old Trayvon Martin had a fatal encounter with George Zimmerman, a gun-wielding neighborhood watchman in a small town in central Florida. The man who took Trayvon’s life was never prosecuted. Trayvon Martin’s death and the subsequent case of his killer spurred a new era of social activism in America with the conception of the Black Lives Matter movement. Rest in Power is told through the compelling, alternating narratives of Sybrina Fulton and Tracy Martin—Trayvon Martin’s parents— from February 2012 to July 2013, walking readers through the days before their son was shot and killed to the moment when George Zimmerman was found not guilty. Telling their story, Trayvon’s parents hope to find power in their son’s tragic death. In doing so, they also tell the story of the cruel, unresponsiveness of the police and the hostility of the legal system, as well as the inspiring journey that brought them from grief and pain to power and meaning. 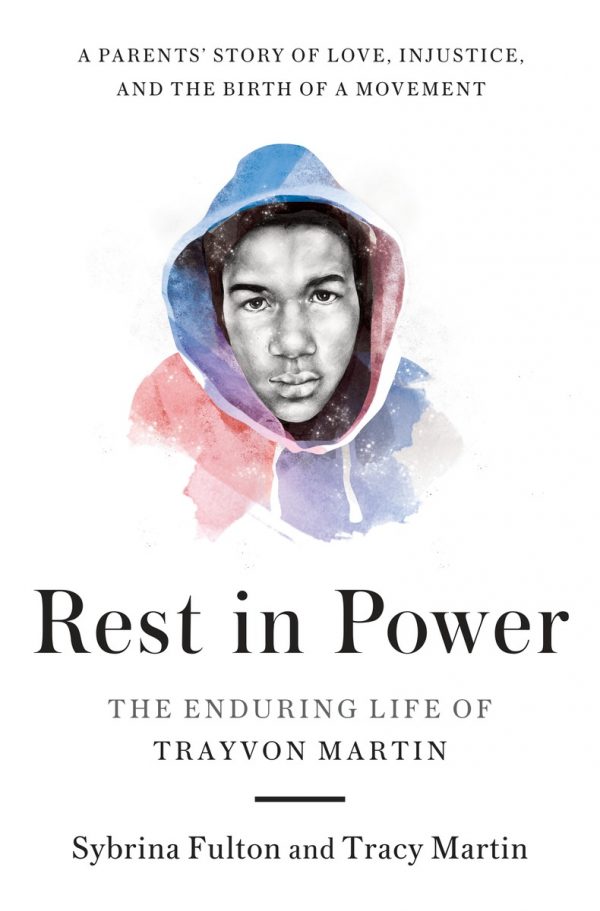 While race in America can be a tough topic to tackle, each of these books offers hope for the future. 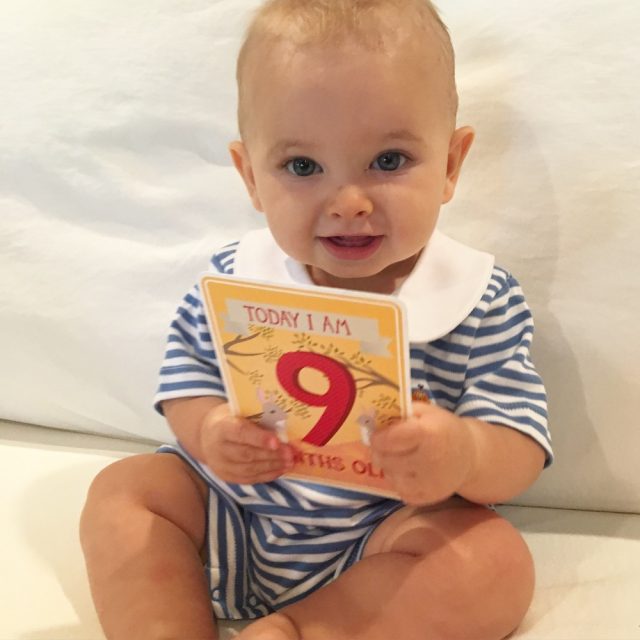