A very solid argument could be made for crowning Sarah Dessen “Queen of YA.” Dessen has been writing for over twenty years and her books have been consistently relevant, engrossing, and capable of tugging on heartstrings you thought long dormant.

Dessen recently announced that her thirteenth novel, Once and For All, will be coming out in Summer 2017. While it’s super exciting to officially have a new book to look forward to, that’s a long year of waiting. If you’re looking for something to fill the void while you wait, try one of these five reads!

1. Summer in the Invisible City by Juliana Romano

This summer, Sadie has a few goals. She’s going to befriend the cool girls at school, bond with her famous photographer father, and get over Noah. She’s also going to hone her photography skills as much as possible in preparation for college. But then, she meets Sam and all those plans are rocked. Like many of Sarah Dessen’s books, Summer in the Invisible City follows a heroine who might be a little unsure of her own place in the world, but ultimately knows her own worth. 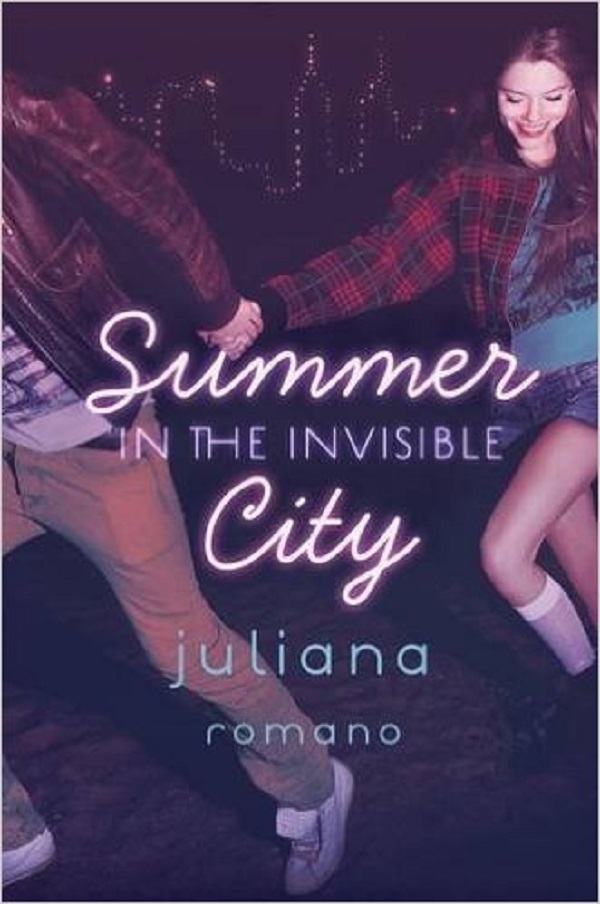 Dessen’s books are always filled with dreamy love interests. In this volume, there are twelve love stories by some of today’s most popular young adult authors to give you bite-size morsels of that same feeling. 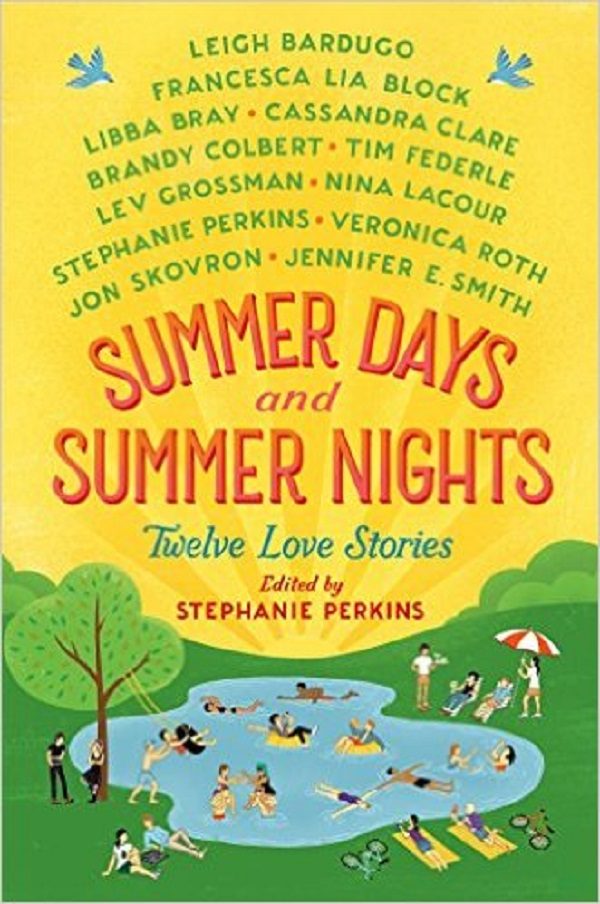 Annie hates running, but she is training to run a marathon in honor of the ex-boyfriend whose death haunts her. While training, she meets Jeremiah and has to wrestle with conflicting feelings of her attraction to him and the guilt she feels at the thought of starting a new romance. 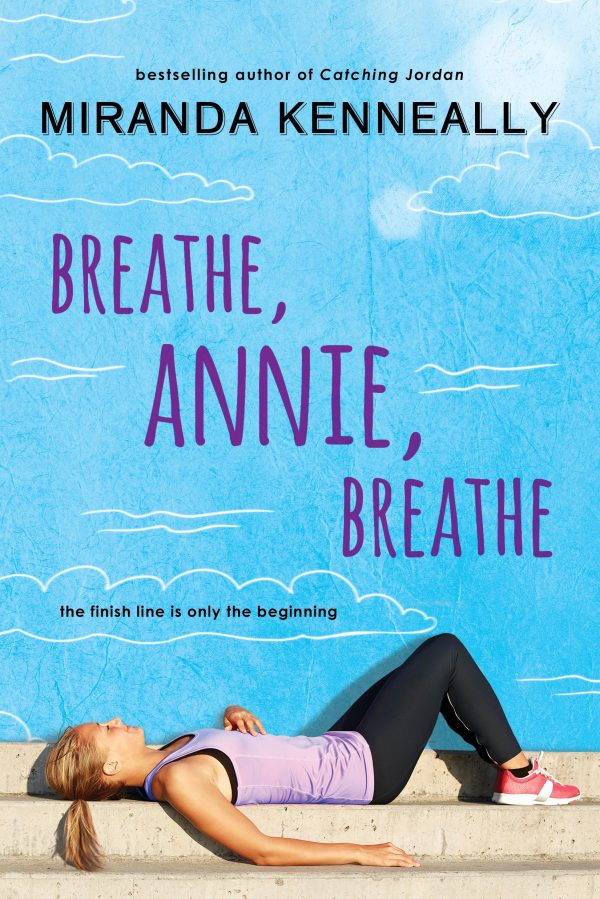 4. This Side of Home by Renée Watson

While romantic relationships are always a major part of Dessen’s books, family plays an equally important role. This Side of Home focuses on identical twins Maya and Nikki as they react to the changes in their rapidly-gentrifying neighborhood. Nikki loves the new additions to their neighborhood while Maya fears what could result. This conflict reflects other new strains of their relationship, which was once unbreakable. Watson’s writing is moving and sympathetic toward both girls as they strive to define their evolving selves. 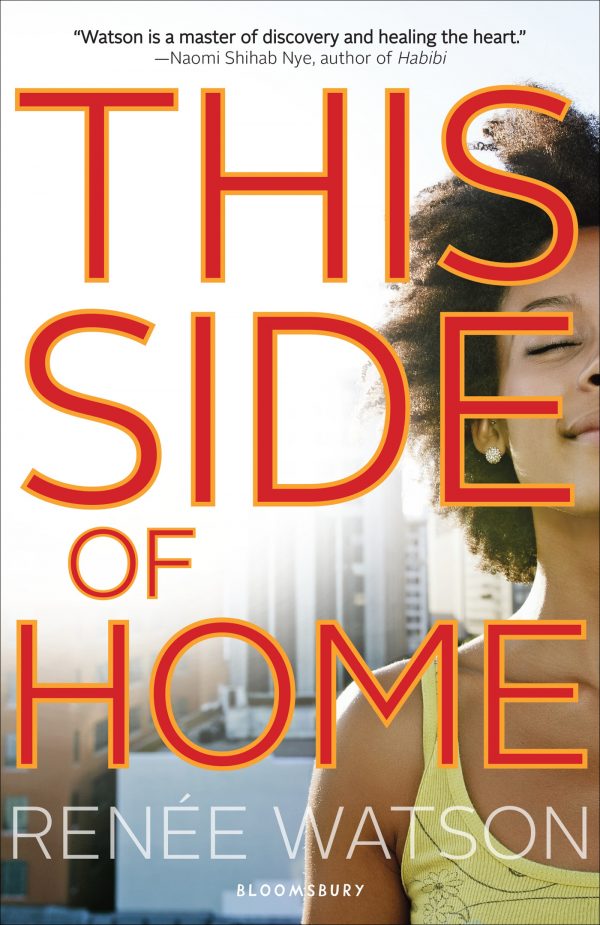 5. Sisters in Sanity by Gayle Forman

Four girls have to come together in order to endure the cruel conditions at a treatment center promising to cure rebellious girls. Female friendship is at the heart of this book and, like many of Dessen’s heroines, they must rely on themselves and each other if they’re going to survive. 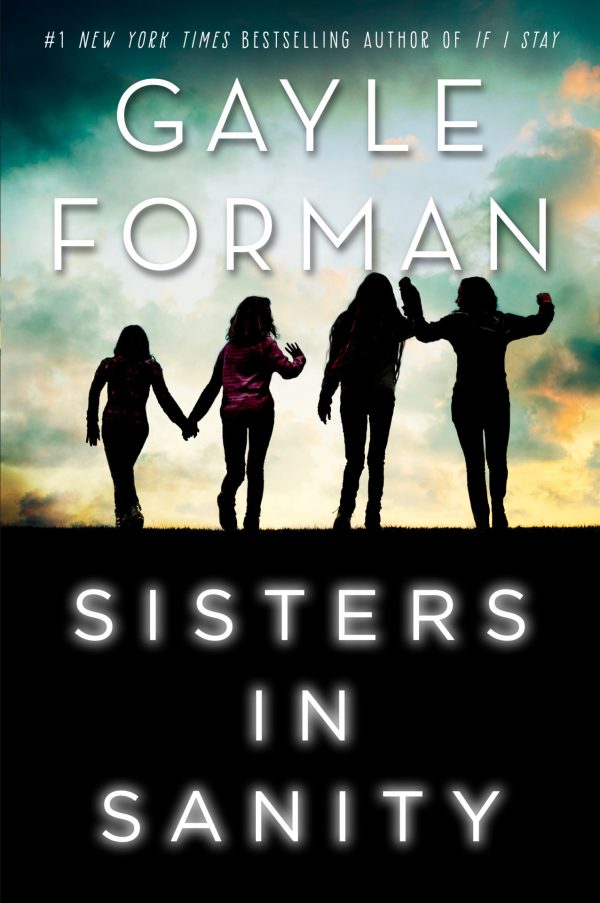 Hopefully these five books can help make the wait for Once and For All a little more bearable. Do you have any other suggestions? Let us know! 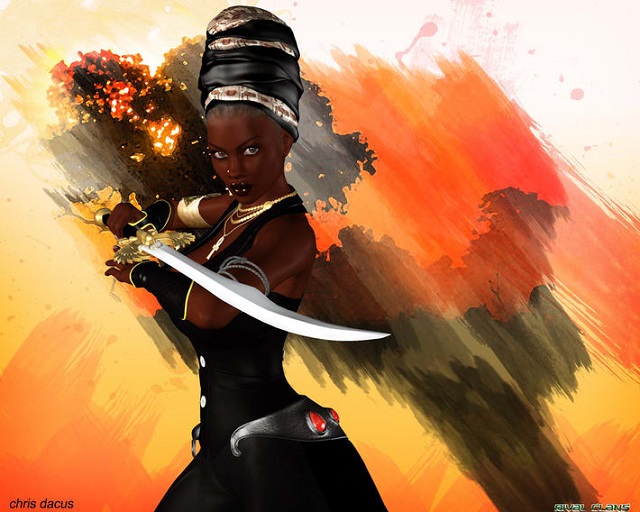