The college years are some of the most formative of our lives; it’s where we learn who we are and what we believe (and how to defend those beliefs). We learn to think critically, question authority, and (hopefully) become contributing members of adult society. Because of this, it’s vital that college students are exposed to things that make them think, make them uncomfortable, and make them develop a stronger sense of self. Honestly, there are probably a hundred books that I think everyone should read before they’re done with college, but here’s a (short) list with my top seven.

1. Don’t Say Yes When You Want to Say No: Making Life Right When It Feels All Wrong by Herbert Fensterheim and Jean Baer

Standing up for yourself is hard, and it never gets any easier, especially when the issues you face are so much more weighty (asking for a raise or promotion, refusing to take on unwanted/unnecessary responsibilities/obligations, etc). Learning to use the word “no” when appropriate is one of the most valuable skills anyone can develop and is an absolute requirement for a happy life. 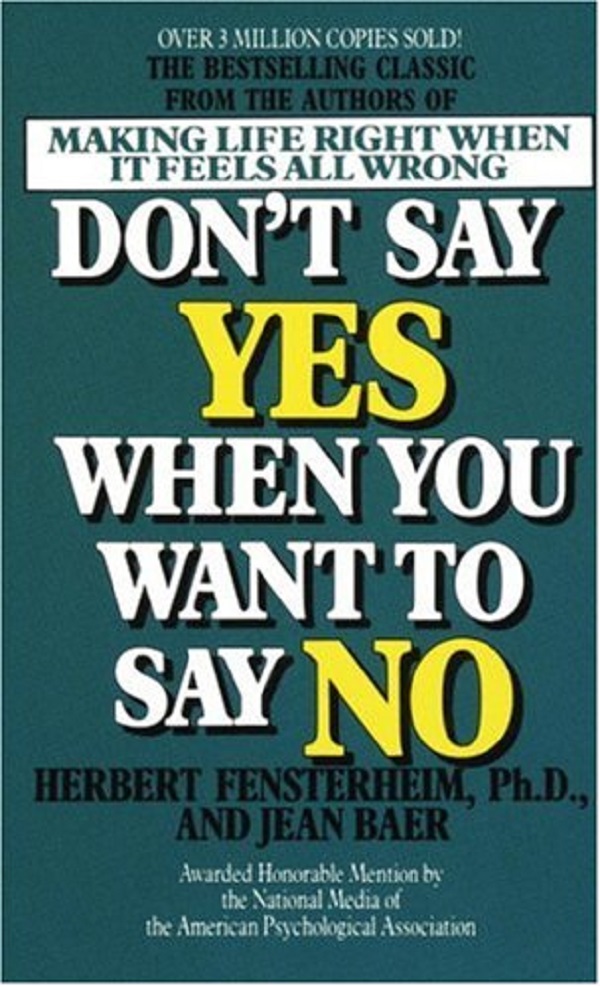 2. The Stranger by Albert Camus

Camus’ story of the effects of ennui on the main character and those around him serves as a warning to young adults; it teaches them that empathy and passion are vital to a successful life. Further, his book is an excellent lesson in existential philosophy, which may not seem useful in the mundanities of adult life, but is important in that it helps one learn how and why people think the way they think. 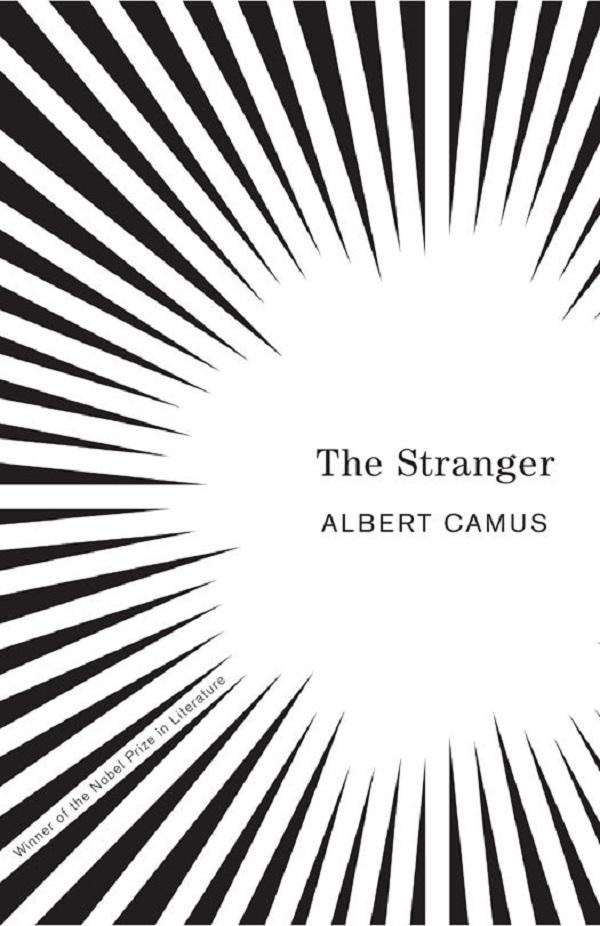 3. The Art of Happiness by the Dalai Lama

Regardless of one’s religious bent, it’s absolutely essential to learn how to manage stress, anxiety, depression, and discontentment. And in that respect, some of the methods of Buddhism are quite useful; the Dalai Lama’s collection of teachings, meditations, and personal stories both teach a young adult more about one of the world’s religions, but also offers useful methods for dealing with the unpleasantries of life. 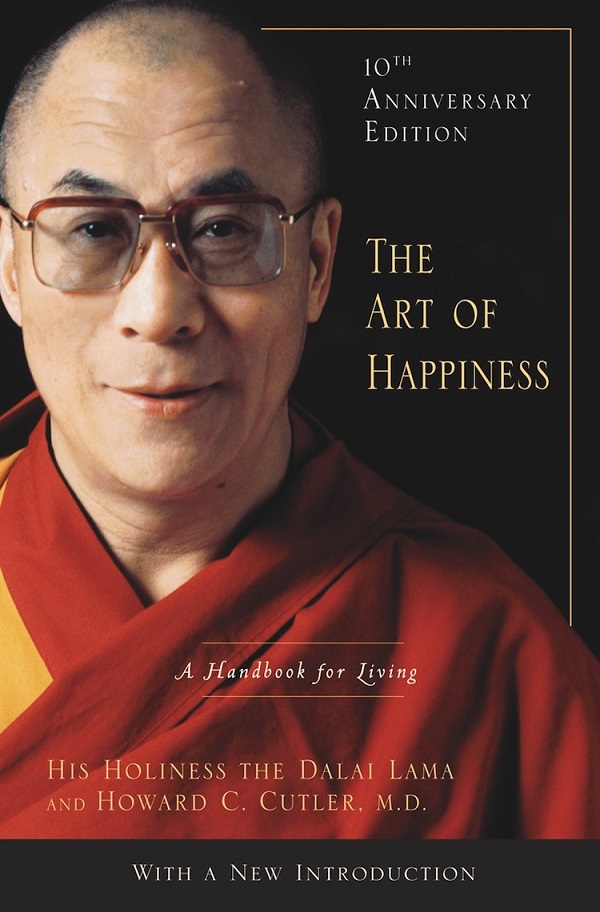 Kalam’s autobiography is another that highlights a major world religion (Islam), and his personal journey through poverty to being one of the foremost scientists in India’s space program offer encouragement and motivation to a college student; in a world where jobs are hard to find and many must work outside their field of study, a story of someone who managed to achieve great things despite his impoverished beginnings goes a long way in bolstering their belief that their dreams are possible. 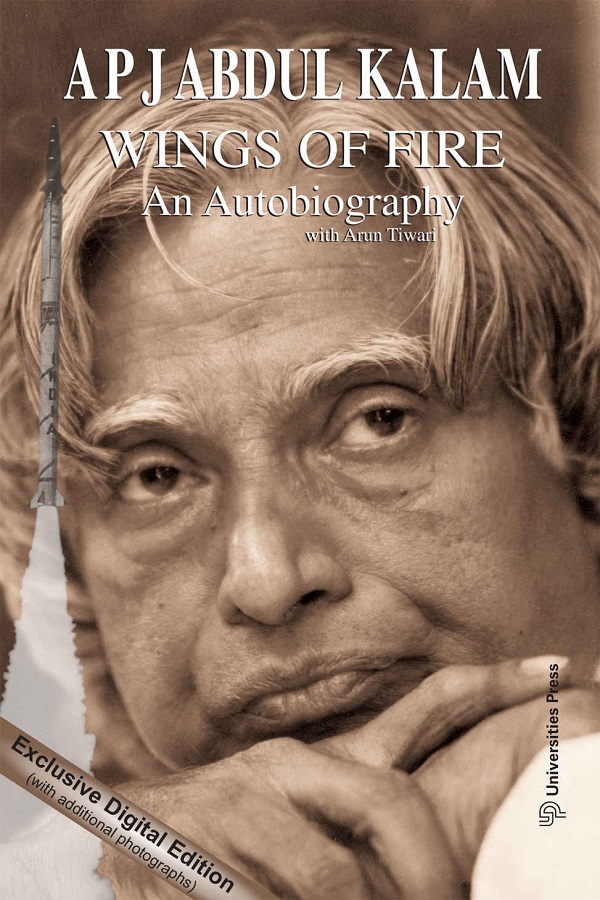 5. Tuesdays with Morrie: An Old Man, a Young Man, and Life’s Greatest Lesson by Mitch Albom

Mitch Albom reconnected with an old professor, Morrie Schwartz, in the last months of his life. His collection of Morrie’s stories and experiences teach a younger generation a great deal about appreciating their elders, and it offers a glimpse into the process of death and dying. It’s important to understand mortality, that our grandparents (and eventually parents…and us) won’t live forever, lest we waste the time we do have. 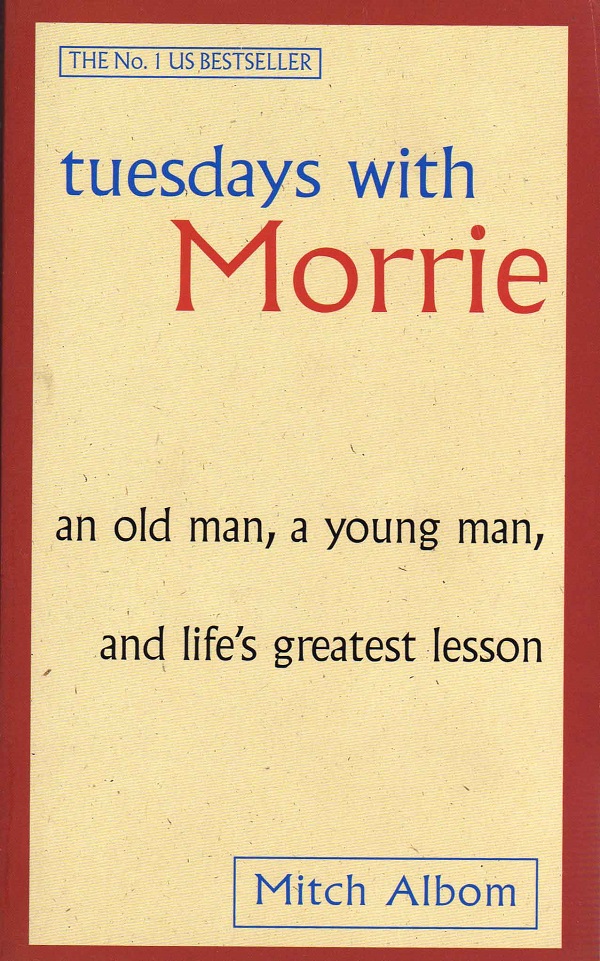 6. The Absolutely True Diary of a Part-Time Indian by Sherman Alexie

Chances are, if you live in a first (or even second) world country, you’ve encountered (or at least heard of) tension between indigenous groups and those who colonized their homeland. Alexie’s novel follows a young Native American trying to navigate the waters of a white world where he is marginalized and caricatured. 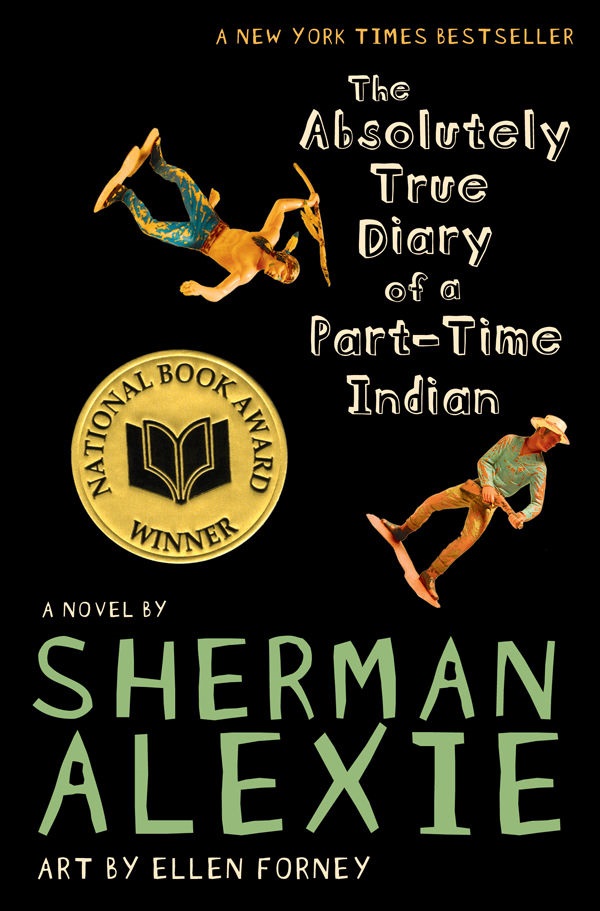 Gaines’s novel also treats the issue of racial inequality, but focuses specifically on the injustices suffered by African Americans in mid-century U.S.A. The main character, a young black man, finds himself on death row for a crime he didn’t commit. There’s no resolution at the end, no justice, which serves as a further lesson: sometimes things aren’t fair, and there’s nothing we can do about that except learn from it. 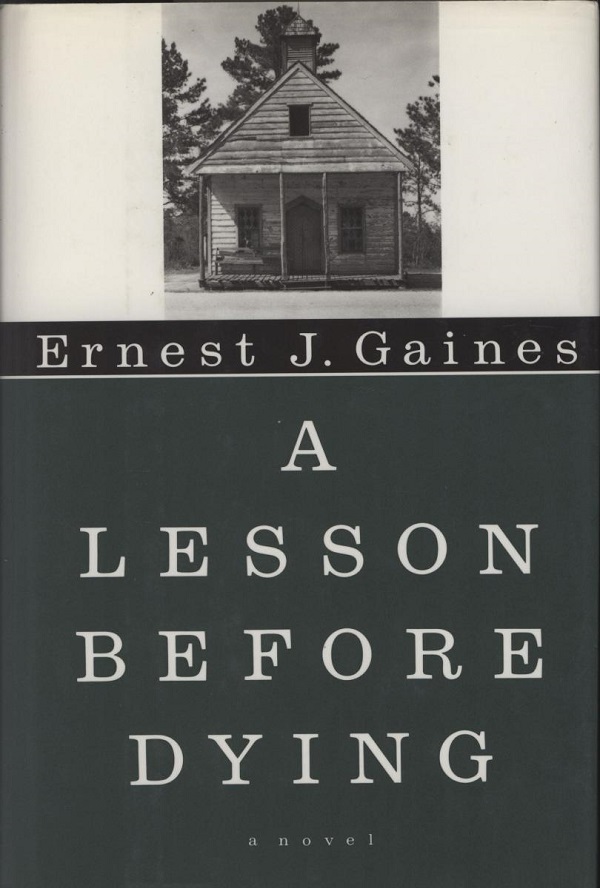 If you’re in college, here’s your reading list. If you’re not, read them anyway. The life lessons held in these books are worthwhile and will serve you well as you traverse life.