The business magazine of the book industry, The Bookseller, compiled some startling statistics about books published in the UK in 2016. Their results showed that out of the thousands of book titles that were published in 2016, fewer than 100 of them were written by non-white authors.

Reni Eddo-Lodge is the 27-year-old author of Why I’m No Longer Talking to White People About Race, and as a writer, she believes it’s important to keep her focus on race in Britain. Normally, race in America dominates the conversation, but Britain has its own race-related problems, especially when it comes to the publishing industry. 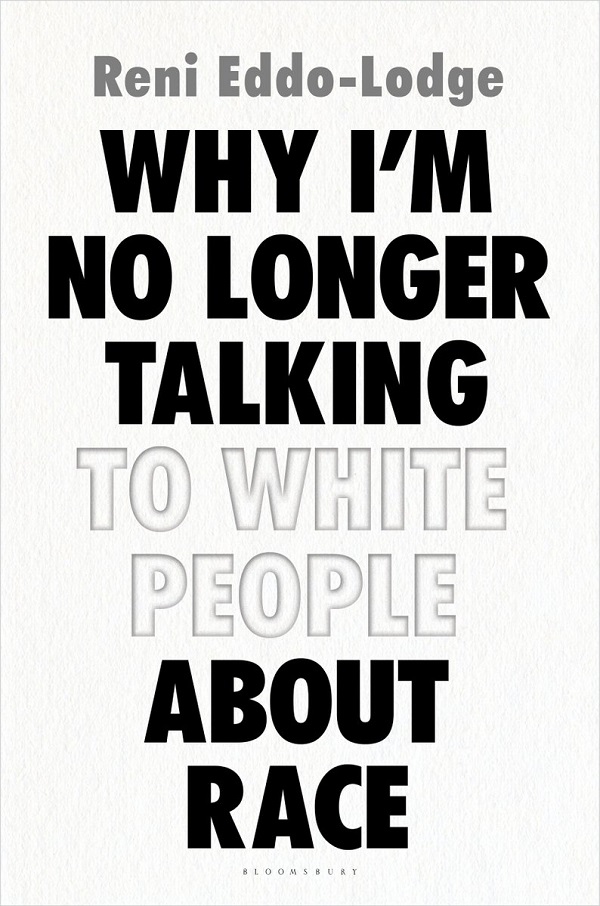 However, there are young black women trying to change that disheartening status-quo in Britain’s publishing industry by using alternative means to publish. Jay-Ann Lopez and Patrina Tri Charles published their book about black women’s hair, Kink, through an online service called Blurb.  The women ultimately chose Blurb for publication in order to maintain the integral message of their book, as they knew working with publishers can sometimes alter the original idea in order to make books more marketable. “The purpose for the book was very clear and we did not want to move the focus from black women, so we published the book ourselves,” Lopez and Tri Charles said of their choice. 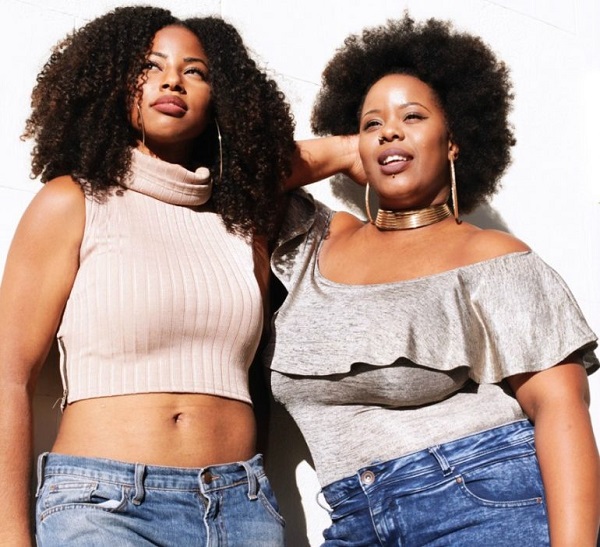 While some black women are assuming control and self-publishing, there are others who want to get their stories to mainstream publishers.

Yomi Adegoke and Elizabeth Uviebinene are the authors of the upcoming book Slay in Your Lane, to be published through 4th Estate, a publishing house owned by HarperCollins. The women behind this book wanted to give black women stories that were representative of their specific experiences with work, health, education, and representation. Their book will highlight the lives of influential black working women across the UK.

“We are black and British women and we want to focus on our own experiences and struggles, and that’s the biggest driving force for this book,” Adegoke says.

Adegoke and Uviebinene are not shy about discussing more hot-button topics in their book, either. They want to show readers that the world has put limitations on black women, “but they don’t have to define you,” Adegoke says.

Helen Garnons-Williams, publishing director at 4th Estate, believes it’s time that the publishing industry, as well as wider society, wakes up. “Yomi and Elizabeth are putting together a formidably impressive alarm clock,” she says of Slay in Your Lane. 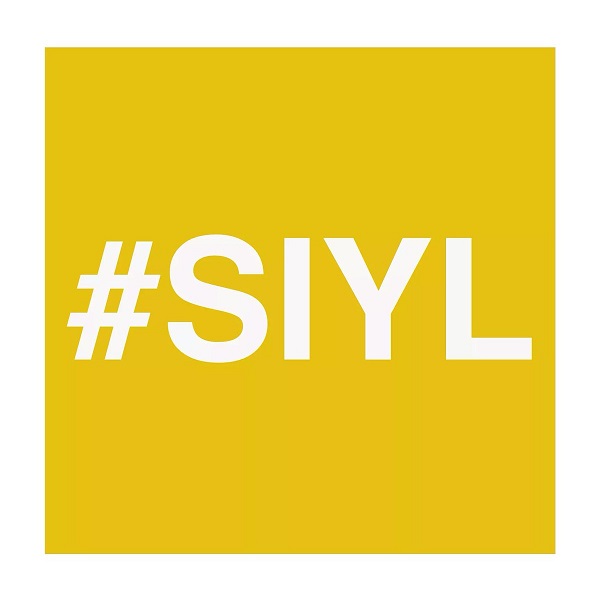 Reni Eddo-Lodge shares Garnons-Williams’ sentiment of a sleeping publishing industry, but is skeptical that the industry is actually taking representation seriously. She’s worried that publishers are just reacting to the times, rather than aiming to make a much needed change.

The publishers of Uviebinene’s and Adegoke’s book are certainly not trying to jump on a hot market trend. The women’s book Slay in Your Lane will give readers stories with voices authentic to their own experiences. Adegoke says, “I want us to be careful not to fetishise young black women’s voices – they’re not ‘a thing’ or ‘so hot right now.’ They have always been important and always will be.”

Black women creators are out there, fierce and formidable, and its time for the publishing industry to stop hitting snooze. 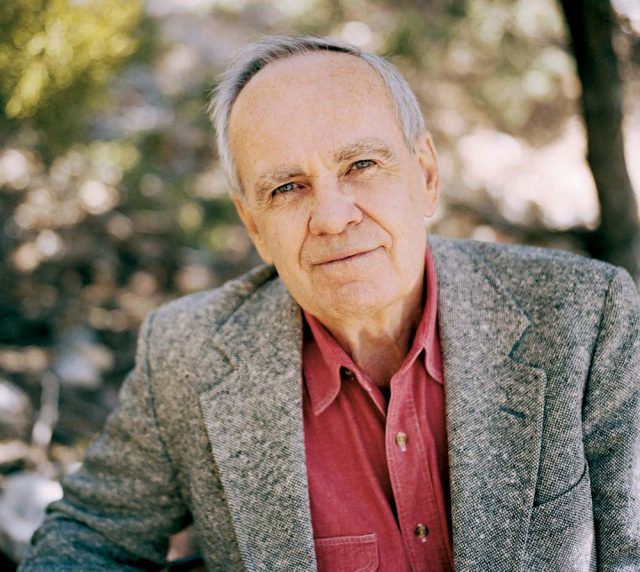 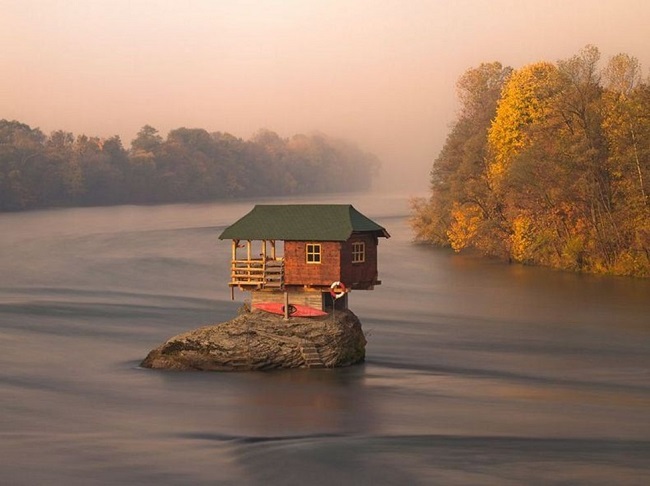