There are a lot of good authors out there these days, so many that, unfortunately, many talented writers who deserve a broader audience end up getting overlooked. This week in our “You Haven’t Heard Of Them?” series, we’re drawing attention to some fantastic contemporary authors who haven’t quite gotten the readership they deserve.

If you like fairy tales, you need to check out the work of Kate Bernheimer, whose books breathe new life into these magical stories. Her Gold Sisters trilogy— comprised of The Complete Tales of Ketzia Gold, The Complete Tales of Merry Gold, and The Complete Tales of Lucy Gold— draws on Russian, German, and Yiddish folk tales, using them to create unique, haunting narratives where everyday objects take on lives of their own and illogic becomes strangely logical. Her short story collections (Horse, Flower, Bird, and How A Mother Weaned Her Girl From Fairy Tales) abound with strange, elegant tales of secret basement menageries, forests full of pajama-clad dinosaurs, and friendly tulip bulbs. Eloquently told and weirdly beautiful, Bernheimer’s contemporary fairy tales are definitely worth a read. 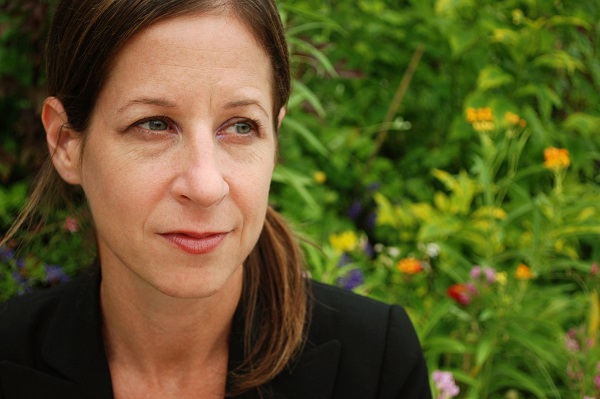 Source: Something To Read On The Train

Fans of Newsweek may already be familiar with David Gates, who was a senior Arts writer for the magazine until 2008. What many people don’t know, however, is that Gates is also a talented fiction writer. His novel Jernigan, the story of a dysfunctional, single-parent family, was a finalist for the Pulitzer Prize. His darkly comedic novel Preston Falls and his two short story collections— The Wonders of the Invisible World, and A Hand Reached Down to Guide Me— have also garnered critical praise. Simultaneously biting, tragic, and full of black comedy, Gates’s writings are ones you won’t soon forget. 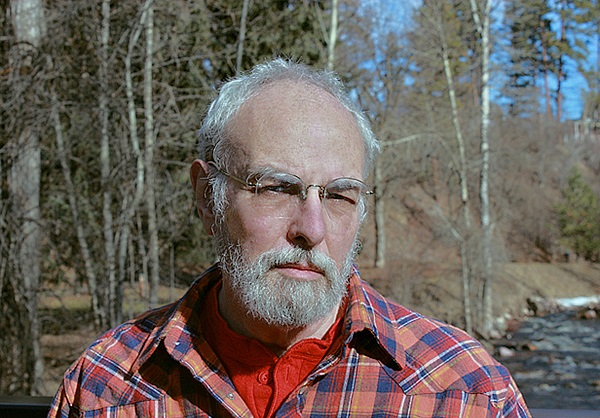 If you’re looking for something completely different, look no further than Diane Williams. An accomplished short story writer, Williams shrugs off pretty much every standard narrative device to craft stories that are strange and unsettling, but also revelatory and often funny. Known for her “flash fiction,” Williams has an uncanny ability to pack a startling amount of punch into stories that are often no longer than a page or two. With eight books to her name— including the critically acclaimed Fine, Fine, Fine, Fine, Fine and Vicky Swanky is a Beauty— there’s plenty to read, which is good because once you sample Williams’s signature fare, you’re sure to be hooked. 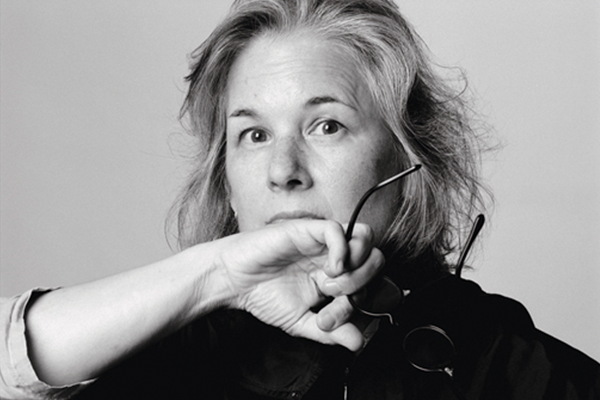 Despite receiving critical acclaim and having his work translated into a dozen languages, Michael Kimball has yet to achieve a widespread readership in the States. This is a pity, because his work is powerful and moving, full of profound truths hidden in deceptively simple language. His novel Big Ray is a difficult but insightful tale of an abusive father whose death the narrator nevertheless grieves. Us, a heartwrenching tale of a husband whose wife is in a coma, was described by Oprah’s Reading List as “the best little novel you haven’t heard about.” Moving and honest, Kimball’s work grabs hold of you and doesn’t let go. 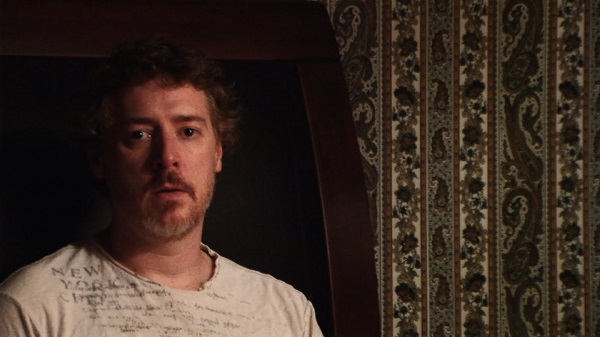 Although she was a finalist for the National Book Award in 2010, Karen Tei Yamashita is another author who has flown under the radar of many readers. Yamashita has a talent for engaging with deep philosophical and social themes while still telling a darn good story. Incorporating elements of multiculturalism and magic realism into many of her works, Yamashita has created a rich body of work that has been described by Publishers Weekly as “David Foster Wallace meets Gabriel García Márquez.” Her best-known work, I Hotel, took her over a decade to research and write, and consists of a series of interlocking novellas, all centered on a San Francisco hotel. It’s a sprawling, epic read that perfectly captures the tumultuous decades of the 1960s and ’70s, and is unlike anything else you’ve ever read. 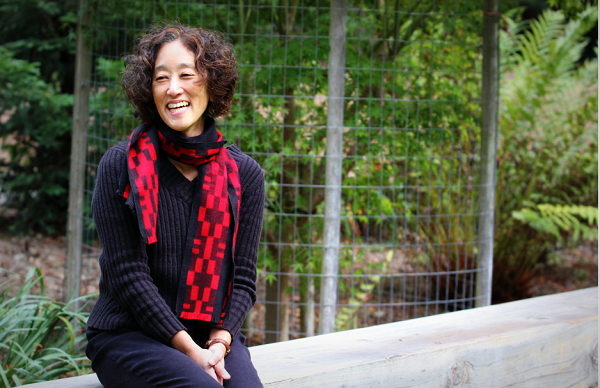 An up-and-coming writer with a growing fan base, Kyle Minor is the author of two short story collections, In The Devil’s Territory, and Praying Drunk. His work is dark and often heartwrenching, combining surrealism and honesty in equal measure. His characters lead hard lives, marked by sorrow, loss, and painful secrets, through which Minor explores larger themes of life, art, and faith. The winner of multiple awards for short fiction, Minor is definitely a writer to keep your eye on. 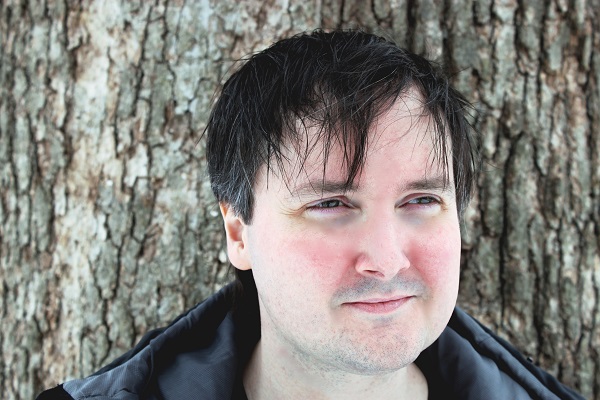 Did we miss any of your favorite contemporary authors? What genre should we do next?