“Sad to confirm the death of Steve, my big brother and my hero. He passed away in the city he loved (NYC) He will be sorely missed.”

People who worked with Steve, worked in the comic industry, or were fans of his work also gave their own remembrances to remember the artist. 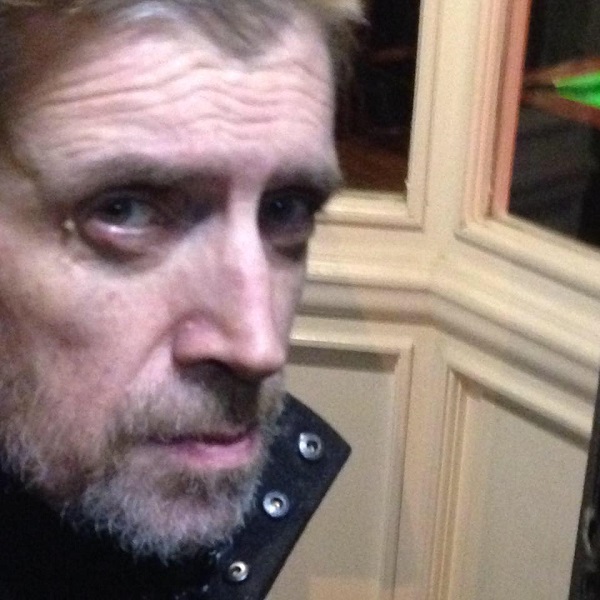 Dillon had a long, fruitful career, which he started at the young age of 16 by illustrating for UK Marvel‘s The Hulk and Nick Fury. He continued to contribute to magazines, and in the late 1980s, Steve worked with comic artist Brett Ewins to create their own comics magazine Deadline.

After each publication, Dillon continued to work hard, and he went on to collaborate with other artists to work on such well-known comics as Hellblazer and The Punisher.

Garth Ennis’ and Steve Dillon’s comic, Preacher, one of Dillon’s most well-known comics, is definitely not a children’s comic book. The comic is unapologetically blasphemous, and boldly pursues social taboos. It’s ripe with humorous commentary about American culture and religious fundamentalism. Perhaps that is what made Preacher so appealing to the producers of the AMC television adaptation. With its fascinating story and quick, dark humor, it translates well to the small screen.

Dillon’s work took on dark themes, yes, but his characters were never one dimensional. With his artwork, Dillon added to fully realized stories abundant with characters rich in individuality and personality. Dillon is celebrated for his ability to craft characters with true depth and complexity. He, and his steadfast work, will be remembered well. 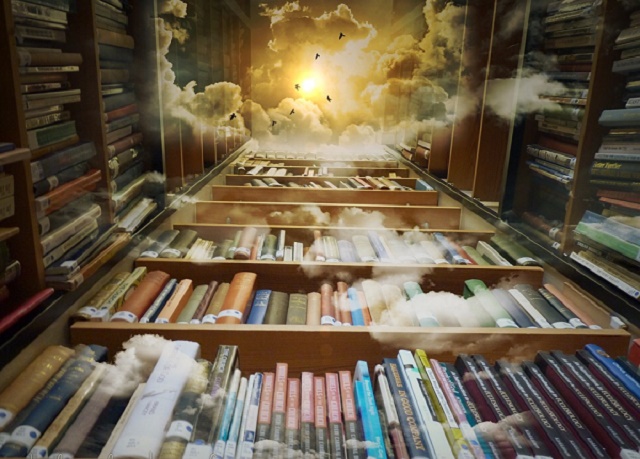