If you’re like me, when traveling you like to uncover literary haunts. Well, let me tell you, Edinburgh, Scotland is full of them. Named UNESCO’s first City of Literature, it makes sense that Scotland’s capital is any book lover’s dream vacation spot.

J.K. Rowling wrote Harry Potter there. They celebrate author Sir Walter Scott in a big way. And it’s a place where creative types seem to thrive. If it’s not on your bucket list of places to visit before you die, here are 9 reasons you should change that, right now.

1. You Can Have A Cuppa Where Harry Potter Was Written

That’s right. If you want to see the spot where J.K. Rowling penned her first novel, you can. In fact, you can have a cup of tea or coffee while you scribble away in your own notebook. The Elephant House has a wonderful vibe to it. Trust me, I’ve been there. And any Potterhead will want to see where a broke J.K. Rowling invented a little story about The Boy Who Lived. Oh, and don’t miss the bathroom while you’re there. Its walls are filled with Harry Potter related graffiti. 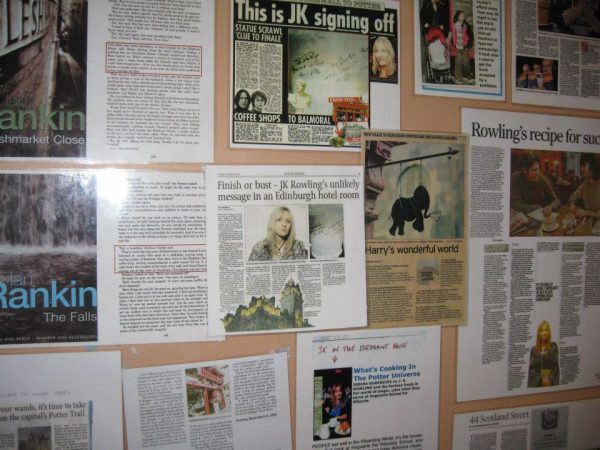 2. Climb To The Top Of The World’s Tallest Monument To A Writer

Sure you might think that The Scott Monument is in celebration of Scotland (at least that’s what I thought), but it’s actually a monument honoring Sir Walter Scott. You can find the monument to Scotland’s famed playwright, poet, and author on Edinburgh’s Princes Street, and trust me, you can’t miss it. For a small fee you can climb to the top of the tower, traversing twisty stairs that shrink as you go, but once you make it to the top of the 200 foot + tall monument, you’re in for some awesome views. 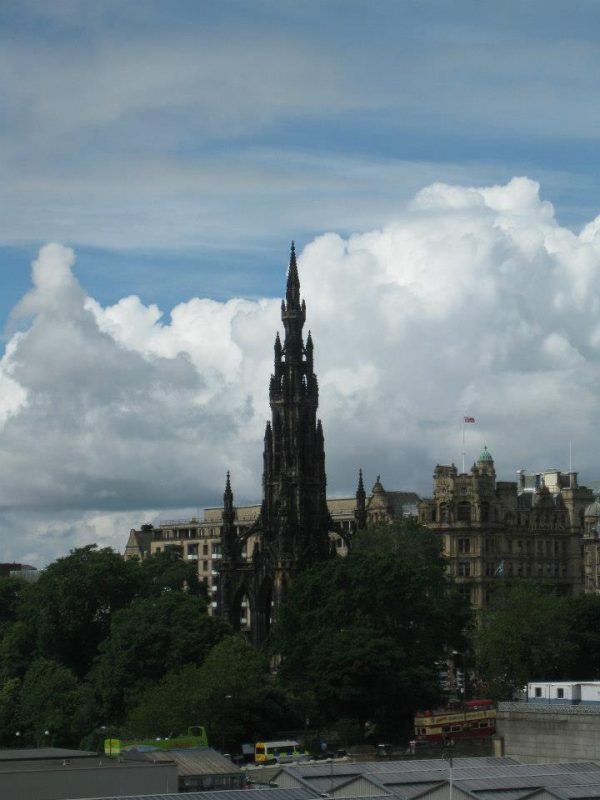 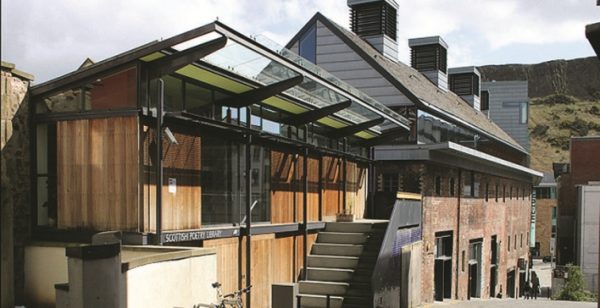 4. Celebrate Some Of Scotland’s Most Famous Writers

Similar to The Scottish Poetry Library, The Writer’s Museum honors Scotland’s most famous trio of writers. Those being; Robert Burns, Sir Walter Scott and Robert Louis Stevenson. The museum houses portraits of the men, rare manuscripts of their works, and even some of their personal items. You can find The Writer’s Museum tucked away in Lady Stair’s Close off the Royal Mile. 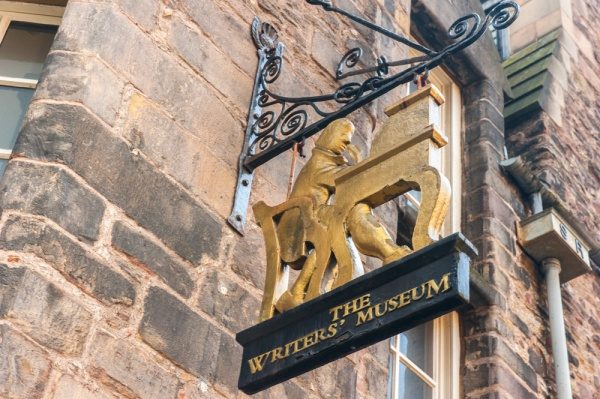 Way back in the mid-90s the Scottish poet, Robin Robertson wrote a bunch of poems based on two of the city’s biggest tourist attractions: Calton Hill and Camera Obscura. The famed poem ‘Obscura’ can be found at the end of Robertson’s 1997, debut collection of poetry, A Painted Field. Visit both spots to see why Robertson deemed Edinburgh the ‘acropolis of light’. 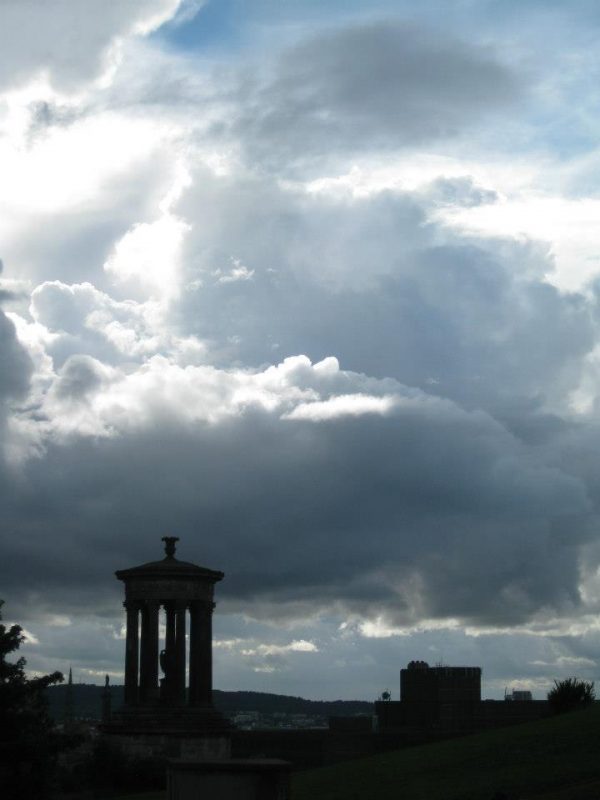 6. Have A Drink In Inspector Rebus’ Favorite Haunt

The Oxford Bar on Young Street is a setting used often in Ian Rankin’s Inspector Rebus series. In fact, it’s where you can find the fictional Rebus having a drink inside the pages. So if you feel up for seeing where a fictional sleuth likes to have drink, and get yourself one as well, may I suggest The Oxford Bar. 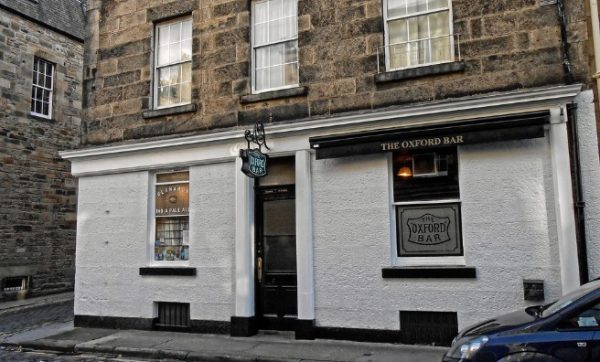 If you don’t mind planning your trip around an event, why not make sure you’re in town for the Edinburgh International Book Festival? It’s said to be one of the worlds best, and since it takes place in August, the weather is sure to be lovely in Charlotte Square (or possibly rainy, but that’s always a possibility). 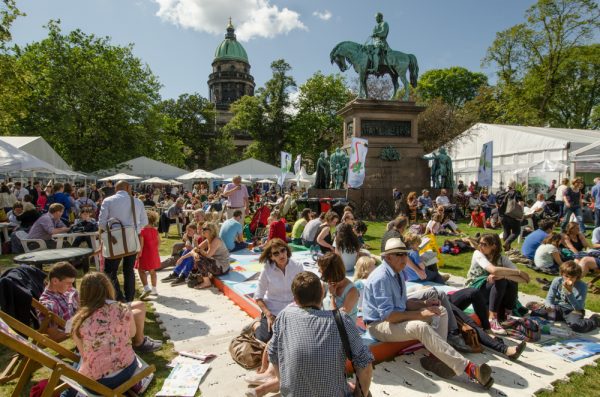 8. Take In The National Library Of Scotland’s Collection

If you’re a book lover, you’re not going to want to miss this. The National Library of Scotland holds a huge collection of the written word. In fact, it holds more than seven million books, and over two million maps. Not only that, it also hosts rare manuscripts from Burns, Austen, Melville, and many more. I could go on and on about the treasures inside this huge library, but just go see it for yourself. 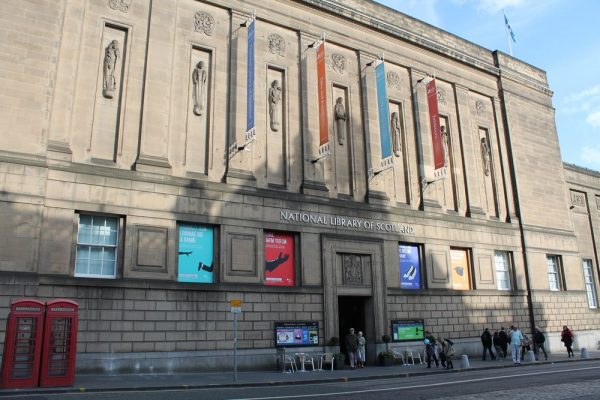 9. Visit One Of Edinburgh’s Many Bookshops

Of course, no literary trip is complete without book shopping. So while you’re in Edinburgh, make sure to stop by one of its many popular book shops and pick up a new book. Try Old Town Bookshop, Word Power, or Armchair Books. 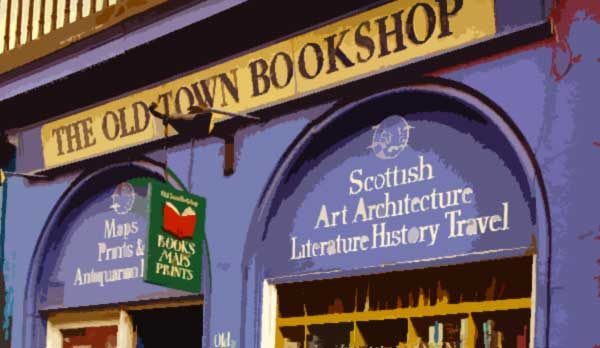 If this doesn’t make you want to pack your bags for Scotland’s capital, I don’t know what will!