First on the list for good reason, Human Trafficking is a book to begin with if you’re unfamiliar with the term. Many people hear those words and think that human trafficking is another word for sexual exploitation, which is incorrect. Although, some victims of trafficking rings are forced to work as sex-workers, the term itself is another word for slavery. Victims of human trafficking are often promised money for their work, jobs, or better lives. These promises are not kept, and a violent reality is often prevalent. Victims are often beaten to work, threatened with other violence or blackmail, or worse. Not only does this novel explain what human trafficking is, it also tells us how we can help. Many of us don’t know what we can do to put an end to this global issue, so this book is definitely worth a read. 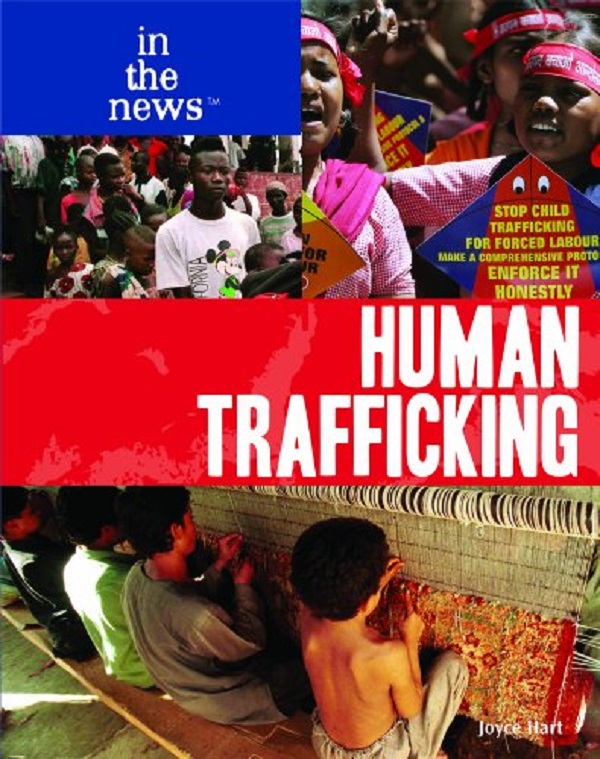 2. The Berlin Turnpike by Raymond Bechard

This non-fiction account of a trial in Connecticut has been revised in 2016 to include more details. The United States Vs Dennis Paris was an eight day trial that originally took place in 2007. This book outlines how human trafficking happens, even in one of our richest countries. It brings to light the fact that human trafficking has changed in the 21st century in an alarming way. The crisis has moved from street corners into family homes. From victims to justice, this book covers all the details involved in human trafficking, and it sheds light on the secrecy that hides these awful crimes. 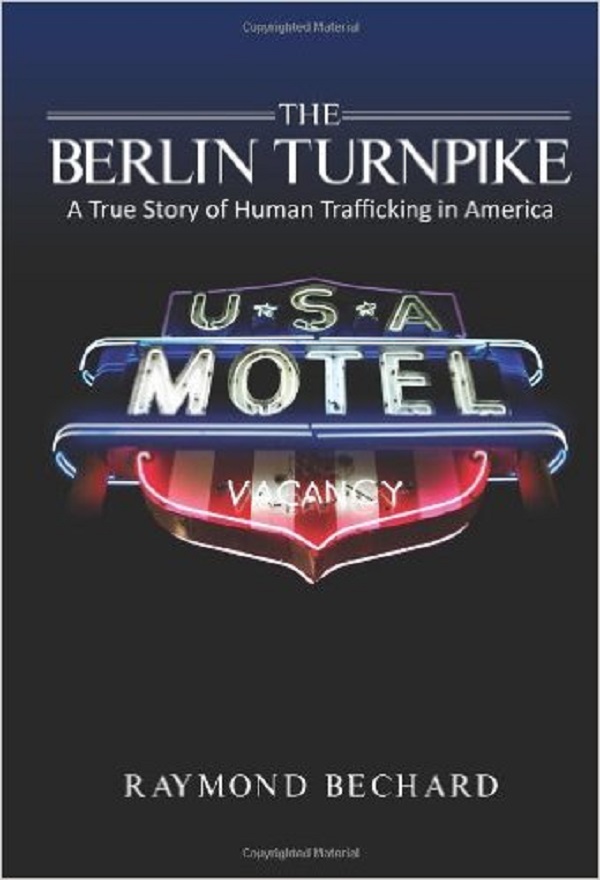 Phelps is survivor. She ended up on the streets, working for a brutal pimp after being a runaway teen. Thanks to the helping hands of a few, she was able to escape the world of prostitution. By the age of 30 she had obtained a law degree and an MBA from UCLA. Phelps found her way back to the streets to help at-risk homeless youth seek a better life. Her story is powerful and truly inspirational. Proof that human kindness goes a long way. 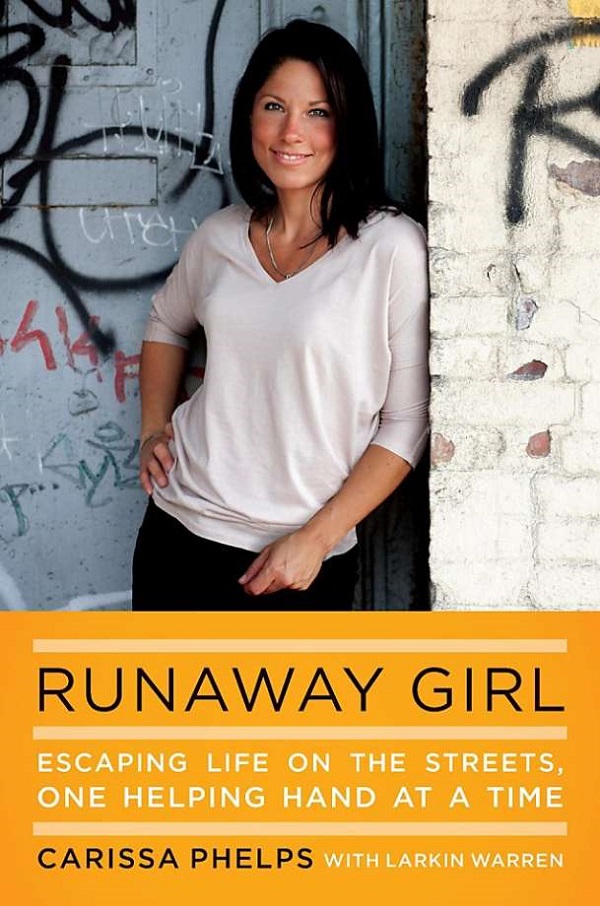 4. Everyday Justice: The Global Impact Of Our Daily Choices by Julie Clawson

Clawson writes about everyday life, and how we can make simple changes that effect the world. Although this book goes beyond Human Trafficking, it is no secret that many mainstream products come from forced labor —a common form of slavery worldwide. The goal of Everyday Justice is to become more aware of where your everyday necessities are made, and how to purchase these goods from people who are not supporting slavery. These easy choices are a great way for anyone to help end the injustice that is human trafficking. 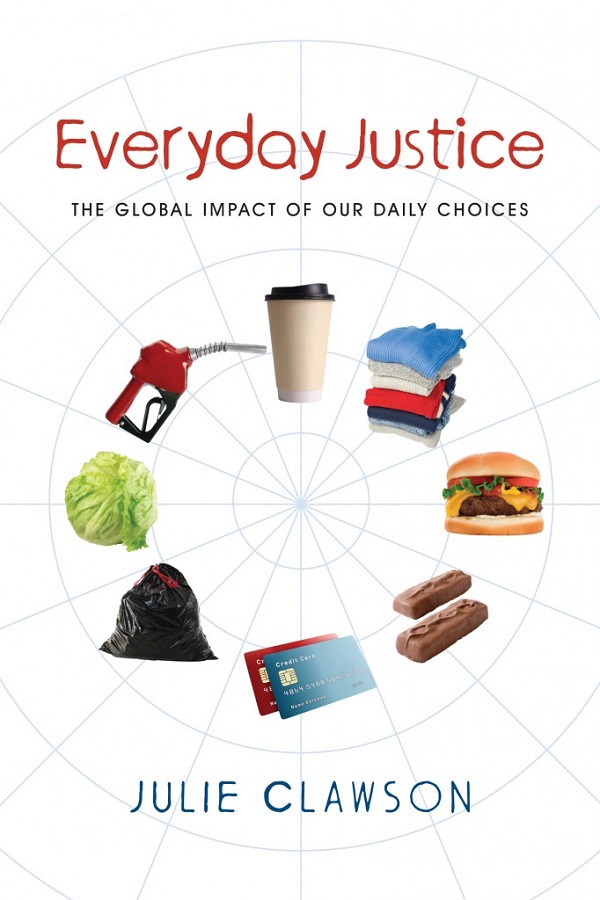 Cohen puts his own life at risk to rescue victims trapped in slavery. He goes undercover into brothels, where he is given his choice of woman, including some as young as six years old. Sometimes, Aaron Cohen is able to rescue them, but most of the time, he has to leave them behind and hope that the evidence he has gathered is enough to free each victim. This is a path he was lead to when on a spiritual journey; in his previous life he was a rocker, and now —a slave hunter. This novel pulls the curtain back on a scene that is largely hidden. Its eye-opening, heart-breaking, and definitely worth reading. 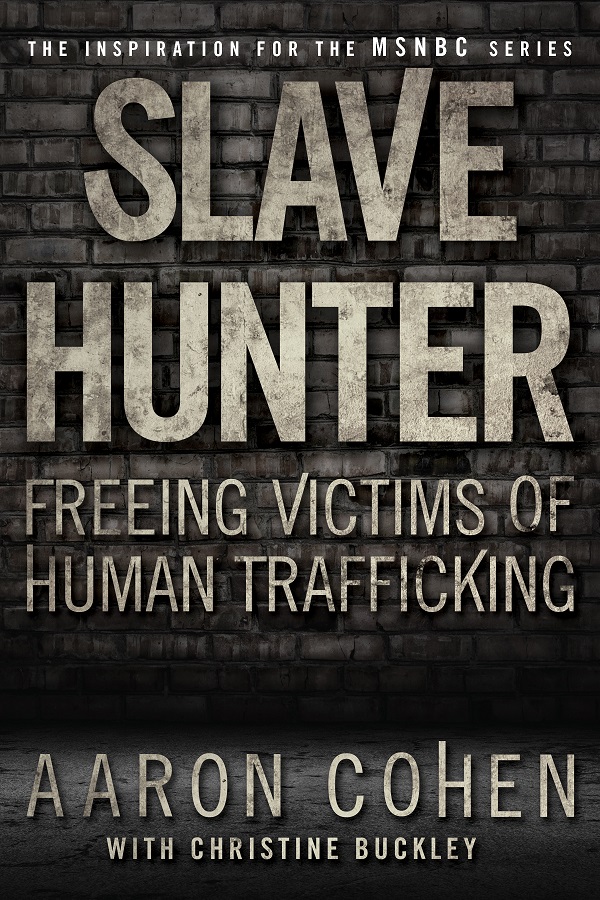 This is a call to action book that features several stories of human trafficking and those who are fighting to end the crime. Second only to illegal arms trade, trafficking people is the biggest form of global crime. Although this book has tales of the underground world of sex, forced labor, and body part trafficking, it also has advice for what we can do to put an end to the devastating form of human abuse. 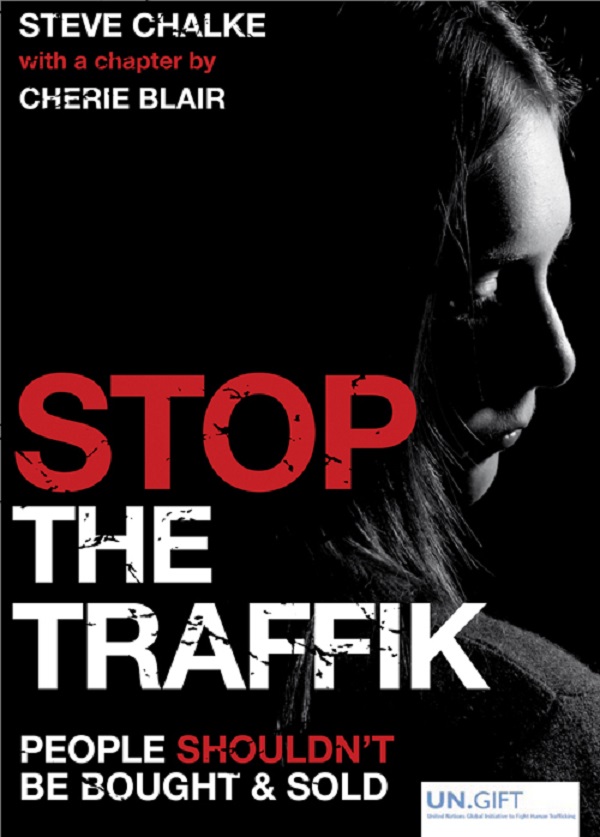 Connor hit that time in his life that many of us come to when we get the urge to leave our homes and explore the world. Little Princes is a non-fiction novel in which Connor describes his travel time. He admits rather honestly that a stop in Nepal was merely to make his travel itinerary more humble. For a few weeks, he stopped in a country not many have the urge to visit, to volunteer with orphans. However, through his time with them, he learned about the human trafficking crisis in Nepal, and he ended up making it his life’s mission to rescue children all over the war-torn country from their traffickers. Proceeds from his novel go to his foundation, Next Generation, Nepal. Therefore, this read doesn’t just open your eyes to a heartbreaking reality, but purchasing it helps to bring children home. What more do you need? Go buy a copy! 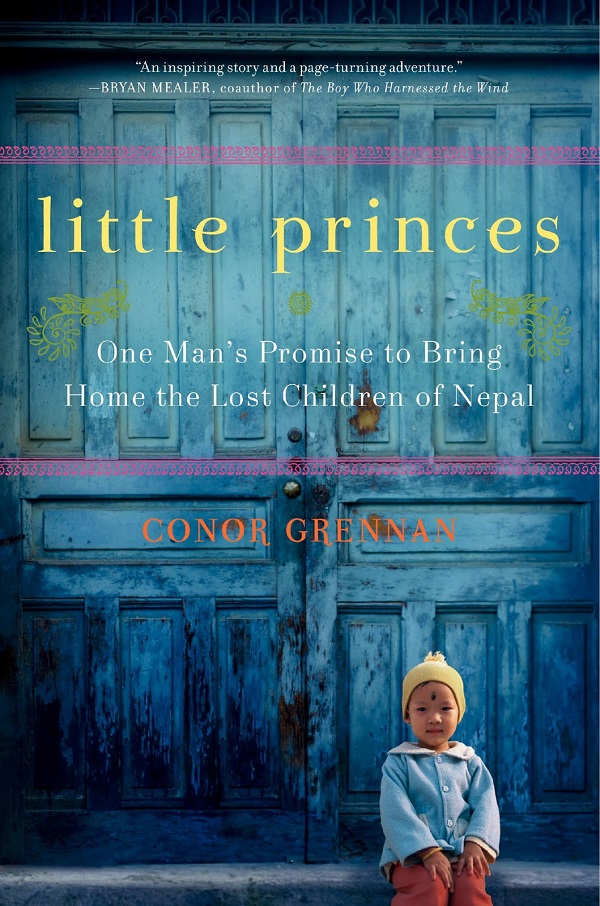 The alarming reality is that human trafficking happens in every country. It is in your area, and there are things you can do to help end it. Reading any, or all, of these books is only a start to opening our eyes to modern slavery. From donating to foundations, to volunteering, to changing the products that we purchase; we are the only answer.

How are you going to help?