That was in 1960. We’ve come a long way since then, and we have that very 13-year-old to thank for ignoring her aunt (or, more accurately, for internalizing that message and fighting her way nonetheless to multiple Hugo and Nebula awards, to name some of her accolades). In the 1990s, scholars and readers flocked to her work as cultural studies challenged the white male literary canon — and why shouldn’t they? Girlfriend won her first Hugo in 1984, when Larry Correia of the Sad Puppies was reading Dick and Jane.

And in 2006, while fans awaited the third installment of her Earthseed trilogy, Butler died suddenly of a stroke. Cries of “That’s not fair!” still echo at conferences nationwide. She was only 58. 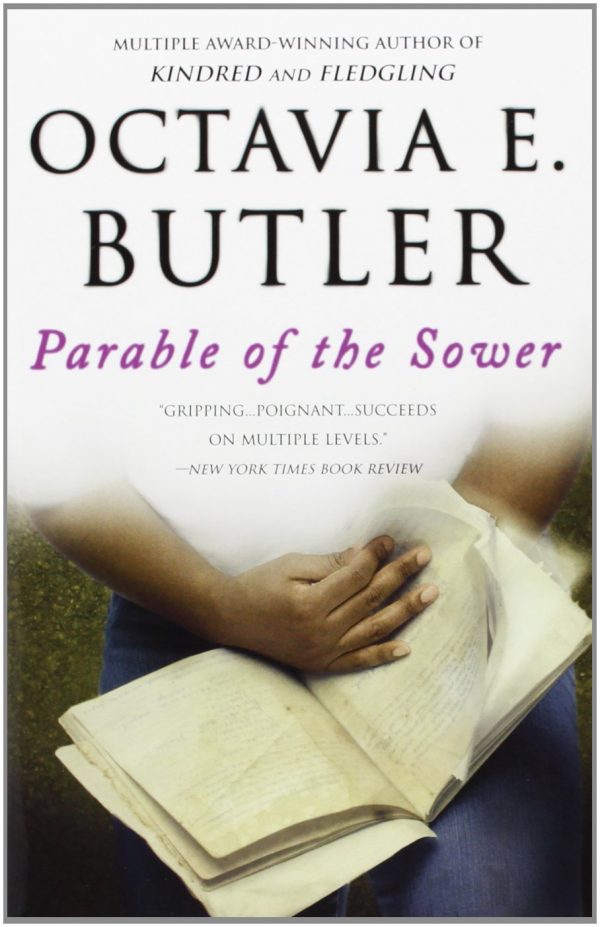 A prolific writer since childhood, she had willed her papers to the Huntington Library. Into this archive dove biographer Gerry Canavan, who admits “even the most disciplined critics frequently find themselves gushing with enthusiasm, with love, and following her too-soon death, with a sense of permanent regret and loss.”

Canavan is one such scholar, it seems: disciplined, but enthralled. He handles her journals and notes with respect, focusing more on theses regarding her creative life than on her most intimate moments. As such, the text is somewhat dense and academic, in keeping with the Modern Masters series. It seems to be primarily an aid for students and faculty, secondarily a feast for fans, and not so much a narrative for the general reader. So, if you know her well and miss her dearly, I highly recommend this book. 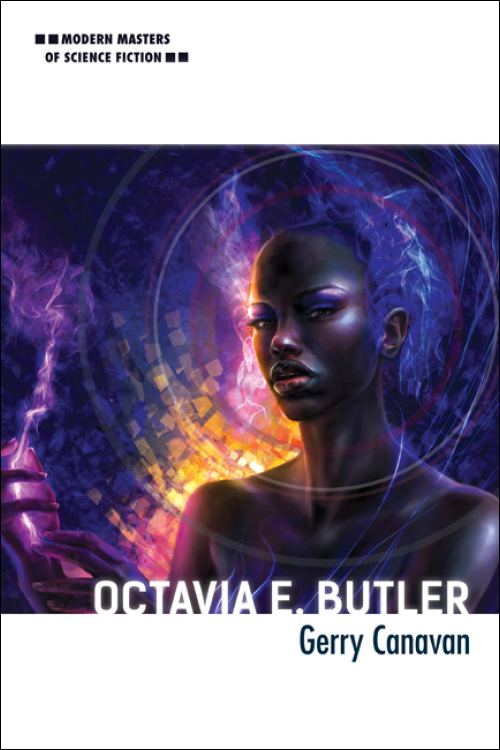 If you’re not a fan yet, you should become one before reading this biography, so that you can feel what all the fuss is about. Here are some facts that help:

She was the first science fiction writer (read: of any race or gender) to win the MacArthur Fellowship, AKA the Genius Grant, because (duh!) she was a genius.

She is considered the literary progenitor of Afrofuturism, a genre that not only broadens the audience and authorship of science fiction, but is also cool as hell. 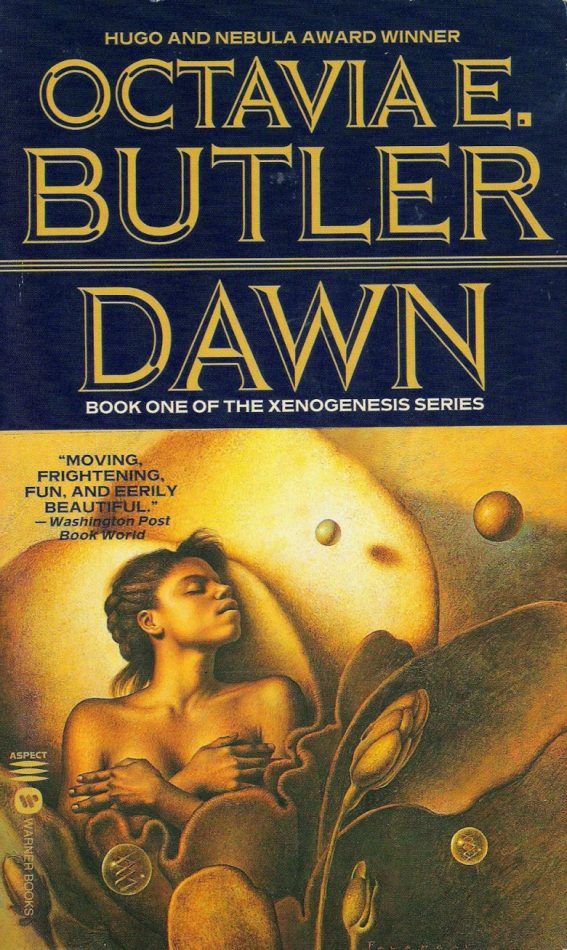 She followed her muse and defied the haters, such as “the college writing professor who finally asked in exasperation, ‘Can’t you write anything normal?'”

She was a lifetime Trekkie with a childhood crush on William Shatner.

She loved comic books. Superman was her fave, but she also collected a trove of Marvel titles, including X-Men and Silver Surfer. Her most famous (though, in her view, least sci-fi) story, Kindred, was recently adapted into a graphic novel. 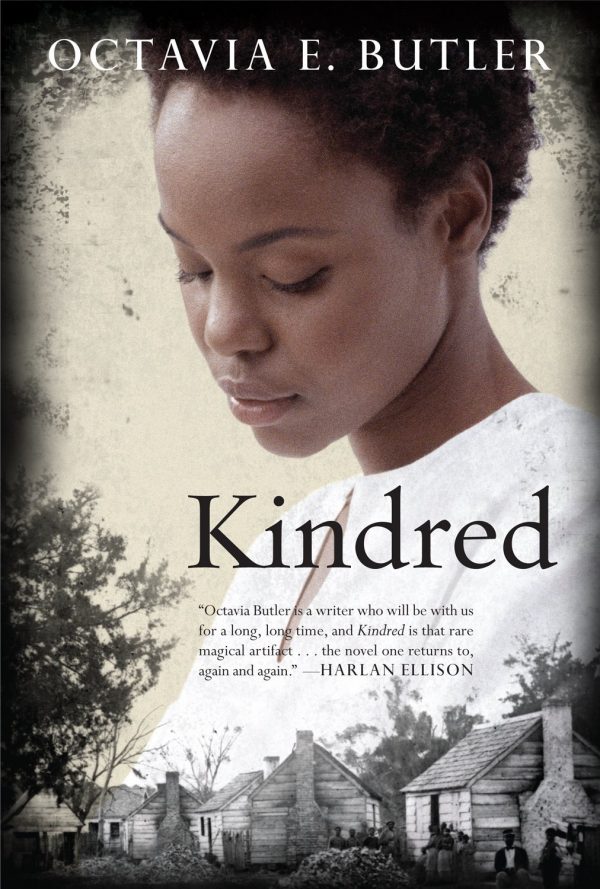 She struggled not only with being a working class black woman who wanted to make a living as a sci-fi writer, but also with depression and anxiety. Writing was her reason to live, and her obsessive perfectionism honed her stories into the popular masterpieces they are.

The finding aid for her collection of papers is 500 pages long. That’s a nightmare project for anyone devoted enough to take it on, but it means there will likely be more posthumous publications, not to mention infinite dimensions added to her extant stories.

Based on my reading of this biography, I expect and hope we haven’t heard the last of Octavia E. Butler. Let us know what you love about her in the comments.