Heads up, writers! No matter how unusual your particular skillset or interests are, there is an upcoming writing competition to suit you. Poetry, flash fiction, essays, short stories–they’re all covered. Check the list out now:

Prompt: What would your Quaker meeting do with an unexpected $1 million? Submissions should be between 500 and 2,000 words. Deadline January 31st. 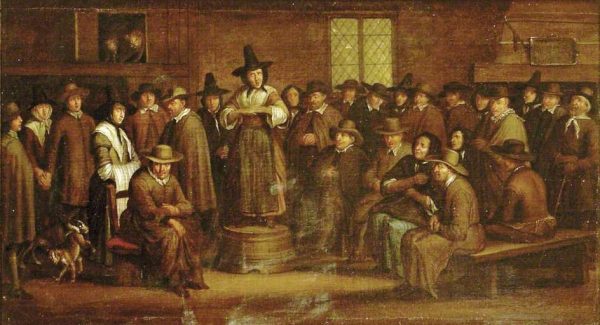 Inkubus is looking for “sexy fairy tale” stories to include in their next anthology. See their website for submission requirements. 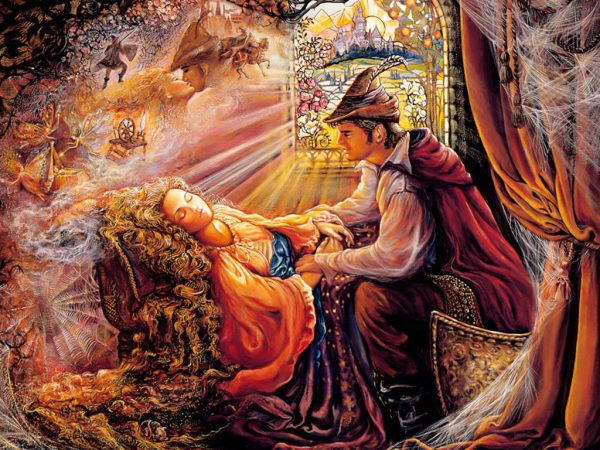 “Fantasy literature’s cornerstone is the gathering together of a band of strangers to set off on a grand adventure. Commercial Cosmonauts & Hired Guns wants stories that delve into various journeys of unwilling and daring adventurers. What propaganda forces these individuals to battle against the universe and formidable foes? What are the stories being left untold in these narratives dominated by the lone white male savior against the world?” Deadline: January 15th. 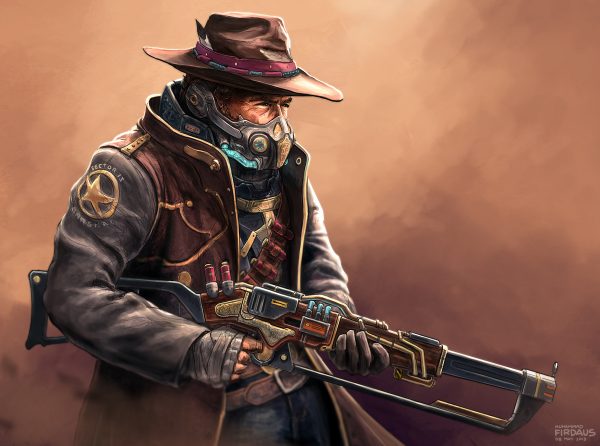 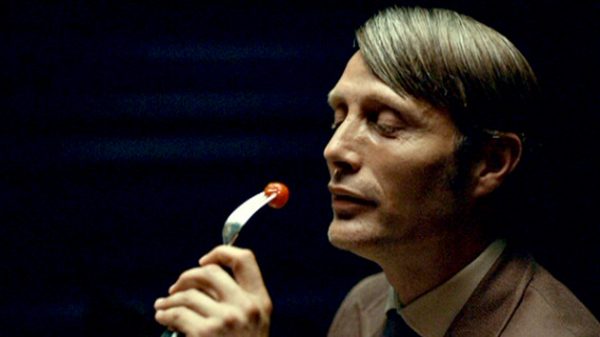 FanStory is inviting you to write an original tanka poem on any theme you want–the winner takes away a $100 cash prize! Deadline: February 16th. 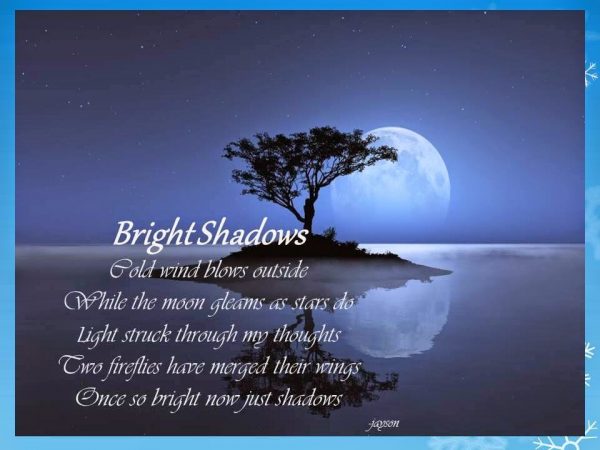 Are you concise? Pithy? Terse? Then this competition is for you–dribble stories (written on any topic) must be only 50 words. Sounds insane? It probably is. Good luck anyway! Deadline: April 19th. 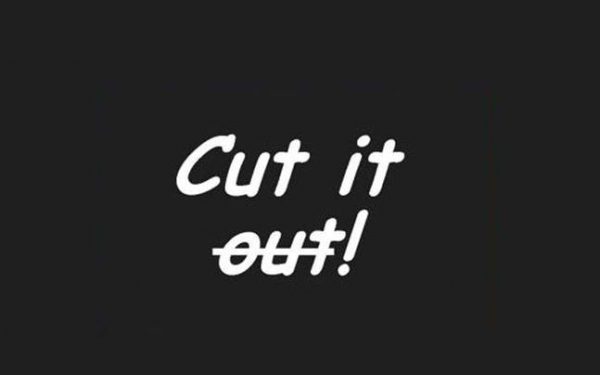 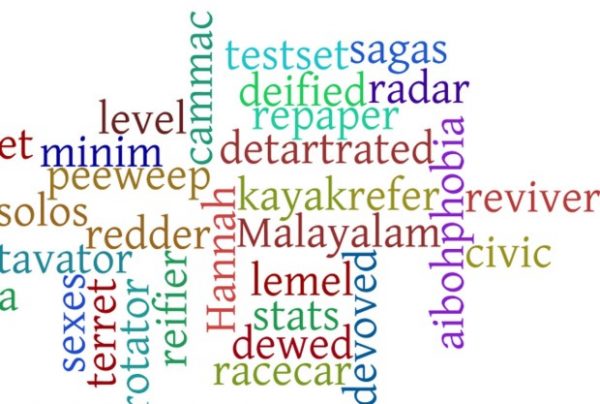 “Tiny Text publishes teeny tiny Twitter-length fiction and memoirs: each piece must be 140 characters or less, including spaces and punctuation.” No deadline. 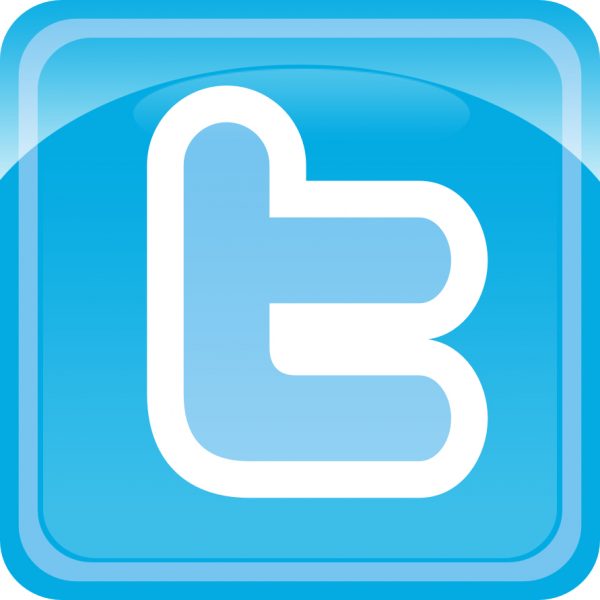 Saturnalia was an ancient Roman festival, an occasion for wild revelry and celebration. Can you write about it? Deadline: January 31st. Talk about a specific word limit! This contest ONLY wants stories with exactly 1,000 words. Are you up to the task? Deadline: February 1st. 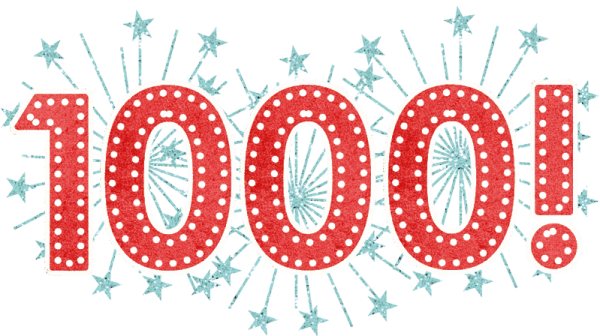 Source: So What Faith 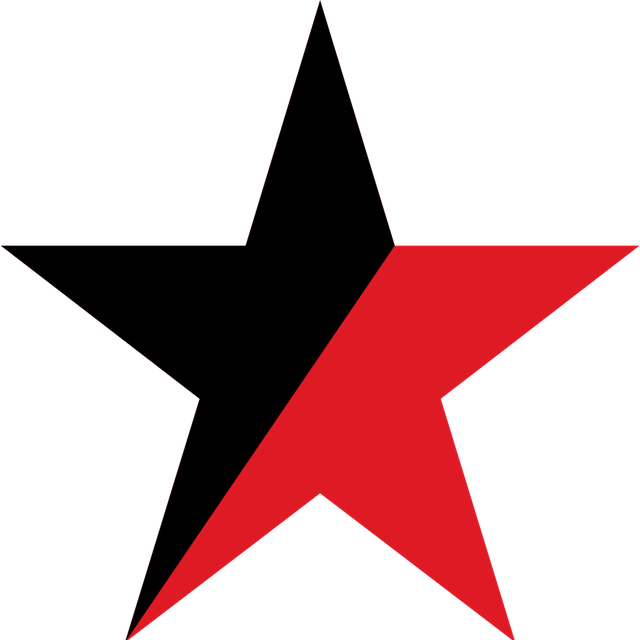