When you think women and science fiction (SF) your probably think Katniss in The Hunger Games, Princess Leia in Stars Wars, Ripley in Aliens, maybe even Rachel in Blade Runner.

And if I asked you who wrote the first SF novel, what would you answer? Isaac Asimov? Perhaps you’d reach further back in time and come up with H.G. Wells. Either way, you’d be wrong.

The first SF novel was Frankenstein by Mary Shelley. Yes, folks Frankenstein, or The Modern Prometheus, to give it its full title, kicked off the massive genre that is SF, and it was written by a woman.

SF might appear to be written by men for men but there are spaceships full of great women writers, loved by readers of all sexes.

Doris Lessing, picked up the Nobel Prize in Literature in 2007, because according to the citation, “with scepticism, fire and visionary power (she) has subjected a divided civilisation to scrutiny.”

In Shikasta, she draws on the Bible and Sufism (a mystical branch of Islam) to imagine a world – Shikasta which stands in for our own world — under the influence of three galactic empires. 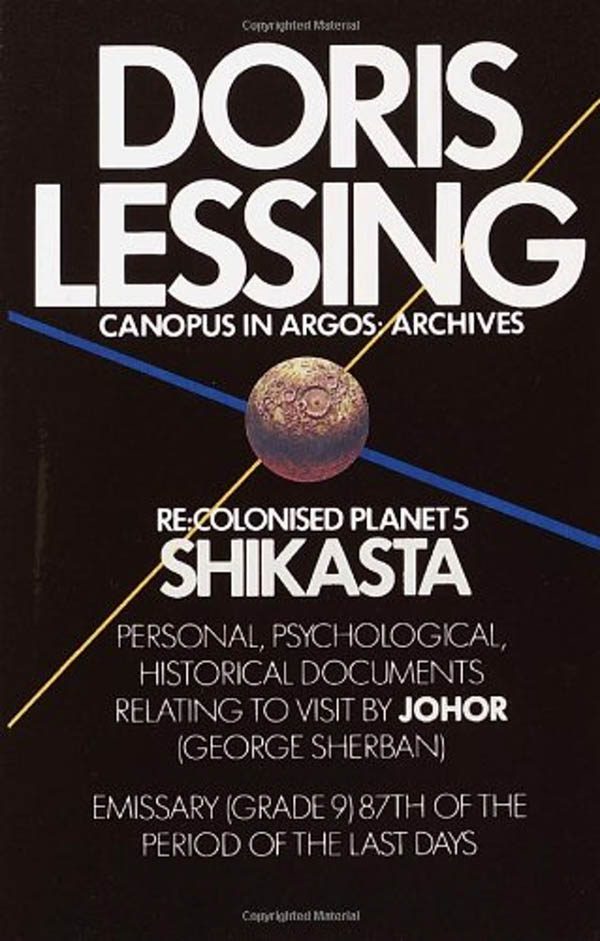 I read The Children of Men after I saw the excellent 2006 film. The story is set in 2021 and first-world countries are starting to feel the effects of mass-infertility. It’s every man or woman for themselves as ‘civilized’ society goes into meltdown. 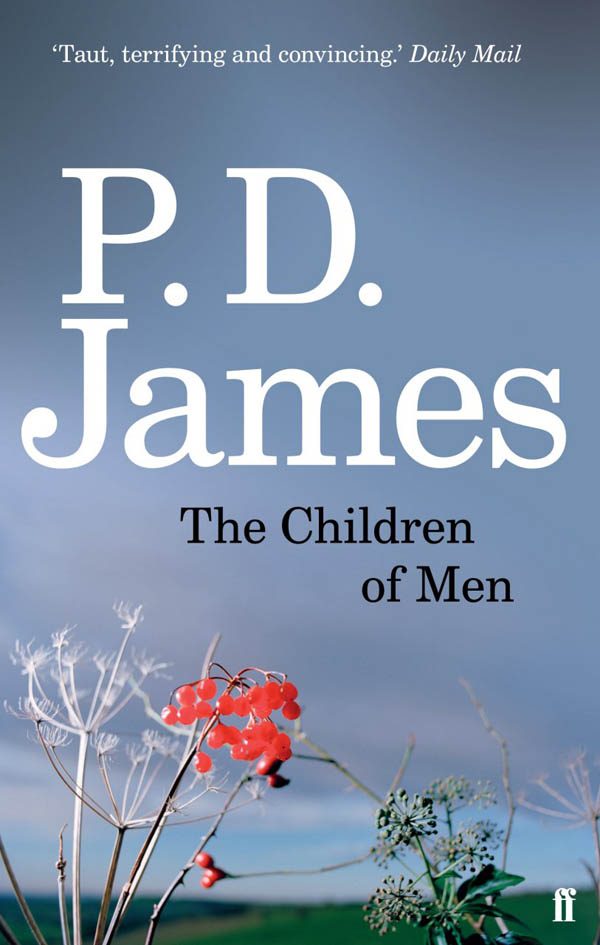 3. The Left Hand of Darkness by Ursula K. Le Guin

An envoy, from the planet of Terra, is sent to the planet of Gethen where the inhabitants are ‘ambisexual.’ Concepts of sex, gender, and androgyny are front and center. 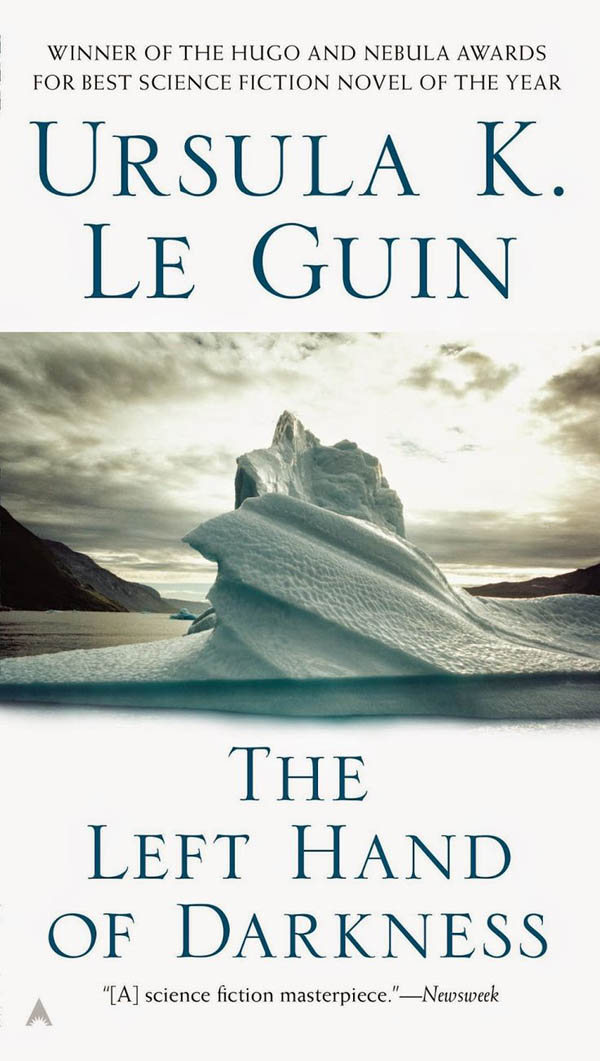 Karen Joy Fowler’s first novel, Sarah Canary, is worlds away from her most well-known, The Jane Austen Book Club. Some readers have asked why it is classified as SF, others have been enraptured by its mysticism. In the late 19th century, a mysterious woman wanders into a remote outpost. A Chinese-American worker is ordered to take her to an asylum. The novel is a series of events about their progress and the people they meet along the way. 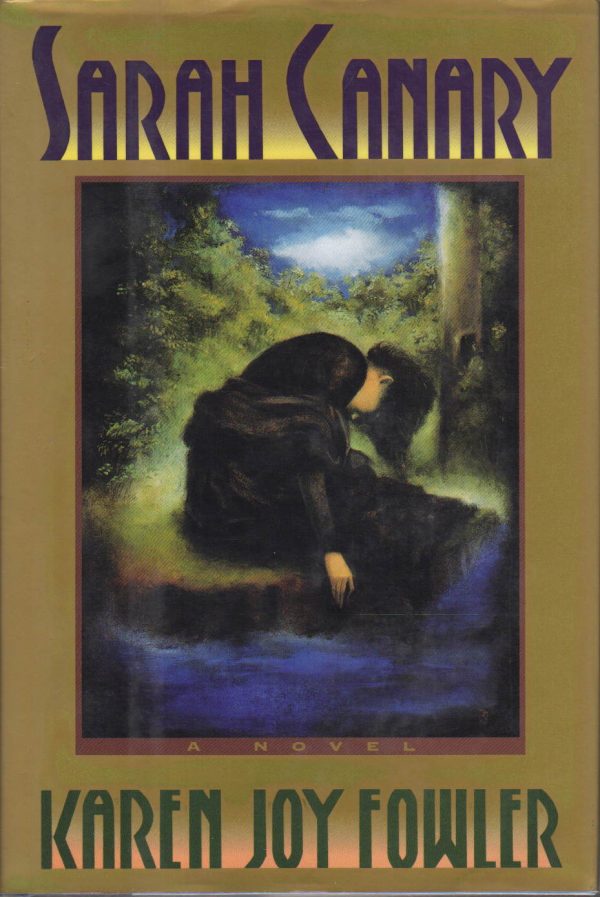 5. The Moon and the Sun by Vonda N. McIntyre

Vonda N. McIntyre is another Nebula award winner: in 1997, The Moon and the Sun beat a short list that included George R.R Martin’s A Game of Thrones.

A blend of historical fiction and SF, The Moon and the Sun tells of two sea monsters that are brought to the court of Louis XIV of France. One monster is dead; the other is alive, and is more woman than monster. 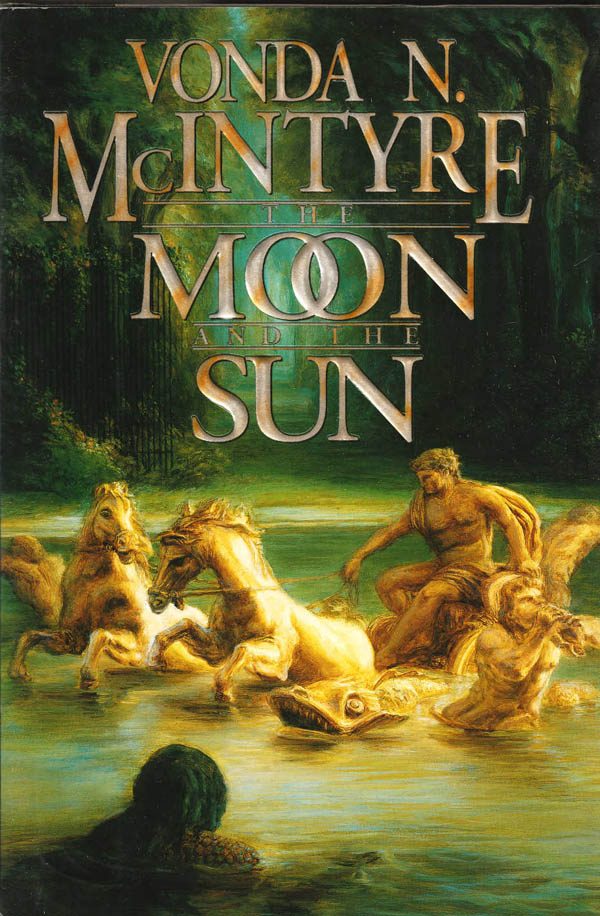 Valerie Martin adds a twist, and a few extra details, to Robert Louis Stevenson’s The Strange Case of Dr. Jekyll and Mr. Hyde by placing her title character in the home of Dr Jekyll as his maid. She falls in love with her employer, which doesn’t go well when he turns into his alter ego. 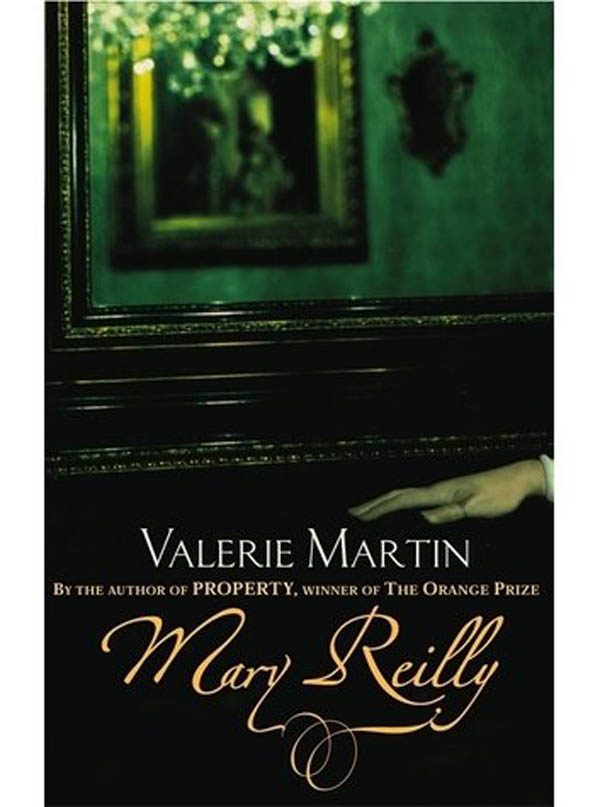 Octavia E. Butler was the first SF author to be awarded the MacArthur Fellowship, also known as the ‘genius grant.’

Lilith’s Brood is a trilogy set in in a future, long after nuclear war has all but destroyed Earth. At the end of that war, Lilith had been plucked from Earth by aliens and put in stasis. Centuries later, the planet is habitable again and the aliens bring Lilith out of her sleep state to help ‘train’ humans to survive without technology. 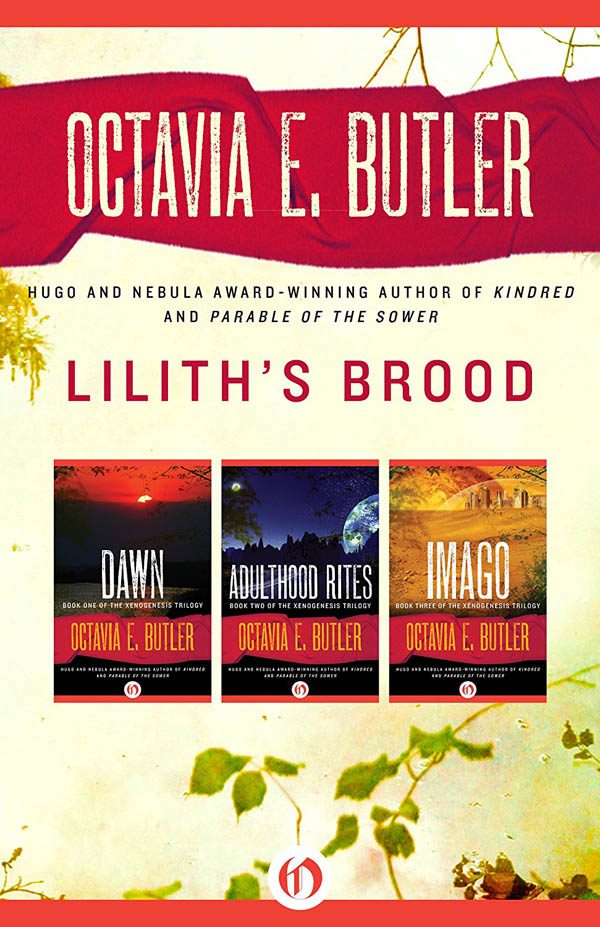 8. The Handmaid’s Tale by Margaret Atwood

Margaret Atwood set her story in the military/religious dictatorship that the United States has become. Women’s rights are wiped out; they aren’t even allowed to read. The title character, who is given the name of Offred, is one of a class of women kept specifically for breeding with high-ranking men. She is also of the generation of women who can remember what life was like before the dictatorship. 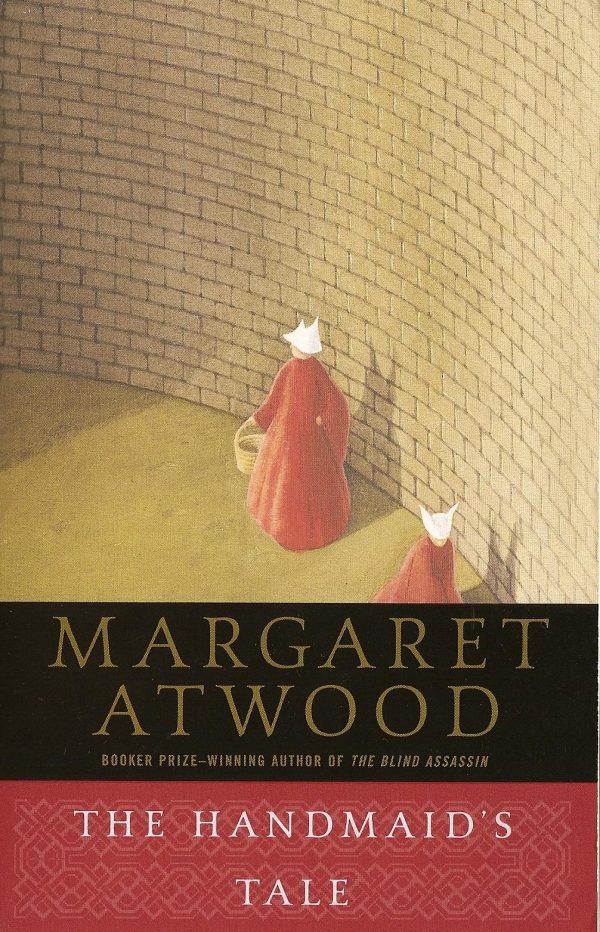 The authors above are at the forefront of science fiction writing. New women fall in behind them all the time. Their imaginations roam interior worlds as well as galaxies. They are all very much worth your time.