2016 was the year some in the western world called for more diversity in film and television. While books lack the power of diversifying what people see, they can provide new voices to hear in addition to insights into a different community. For that reason, one step towards a more inclusive society is picking up one of these awesome books by an Indian author.

Are you tired of every story set in India being about escaping from rampant poverty? Then worry not, Sandhya Menon has a wonderful romantic comedy just for you. Menon crafts the story of a young couple whose parents have already arranged their marriage. However, the girl (Dimple Shah) in this relationship is unaware that her parents are setting her up. The result is a story about the meaning of love and the place old traditions have in a changing world. 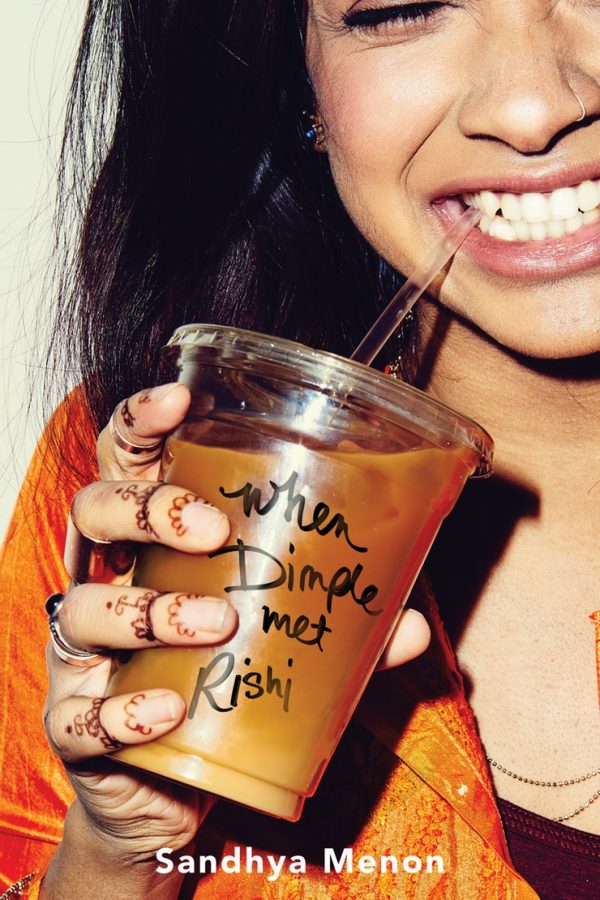 2. No Other World by Rahul Mehta

Life can be hard for immigrants in America. Things are only complicated further when you’re a young boy discovering your sexuality. This is the situation Rahula Mehta’s protagonist, Kiran finds himself in. As with all immigrant stories, the focus of the novel is largely based on the search for identity. Mehta combines the search of self-identity with the chaos of marital discord; the result is a complex journey dealing with family, sexuality, and belonging. 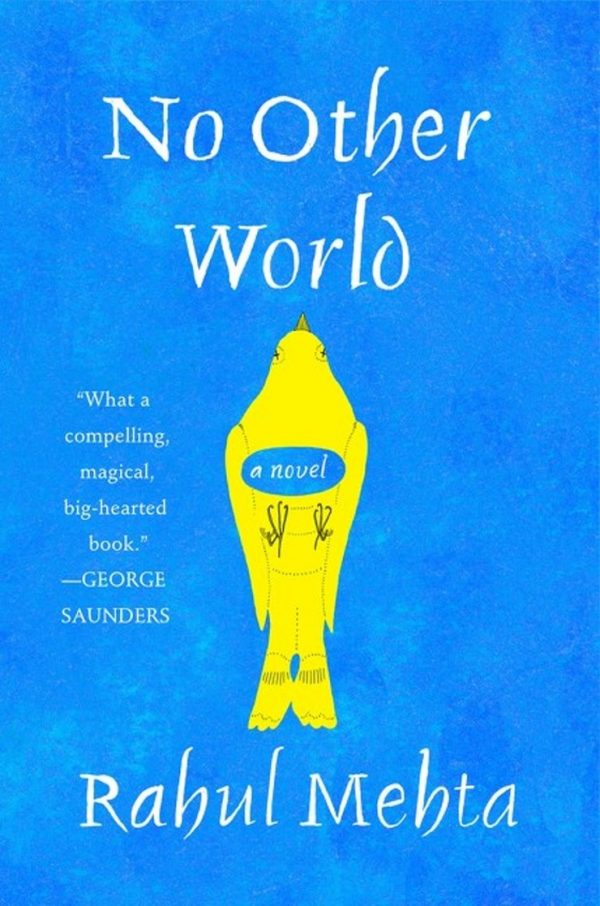 At this point in history we’ve all read about the women in repressive societies being saved by some western hero. Balli Kaur Jaswal seeks to buck this trend with her new novel about the experiences of the Punjabi immigrant. Jaswal tells the story of a group of women finding liberation and a different kind of freedom in their English class. Although they come to learn the language of their new home, what they gain is the power of expression. The story told in Erotic Stories for Punjabi Widows is an exploration in generational differences and learning how to adapt to a brand new environment. 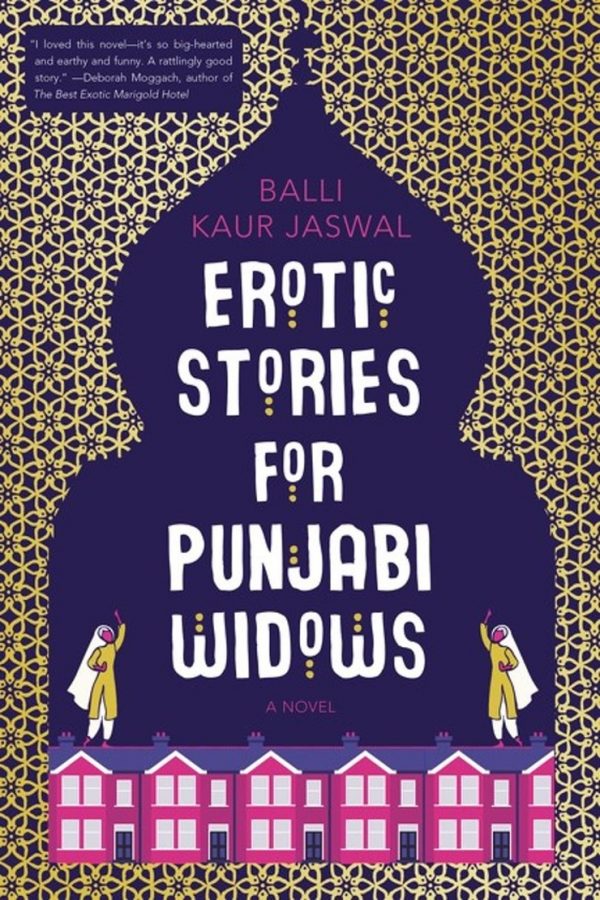 Continuing with the theme of adaptation and acceptance, this YA graphic novel follows a young girl who doesn’t fit in with her surroundings. As a nerdy kid with different color skin from her peers, Priyanka, our main character feels adrift from everyone else and is isolated. Priyanka then discovers an escape in a magic pashmina that transports her to another realm. Priyanaka soon embarks on a journey of self-discovery where she learns about her beautiful heritage. 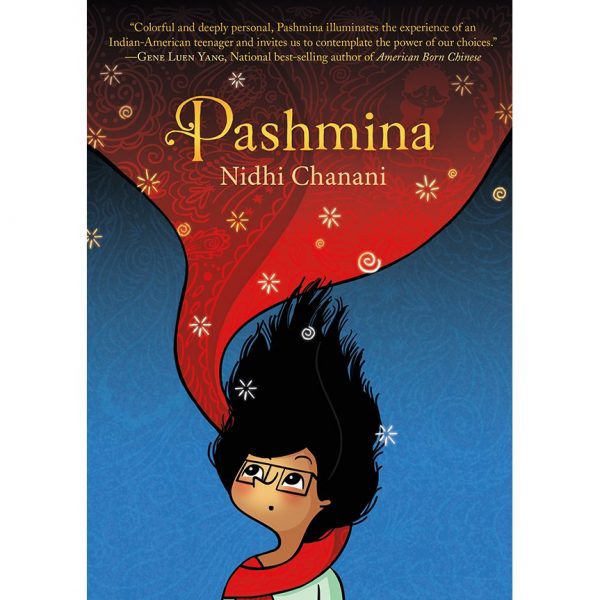 5. The Windfall by Diksha Basu

Hey, a comedy about a middle class family set in India! Bet you’ve never seen one of these before. Diksha Basu gives us the story of a wealthy family’s move into a wealthy community in Gurgon. In spite of their wealth, the family discovers the fit is not so seamless. The family struggles to find out where they belong and what their quest to improve their financial situation has wrought. 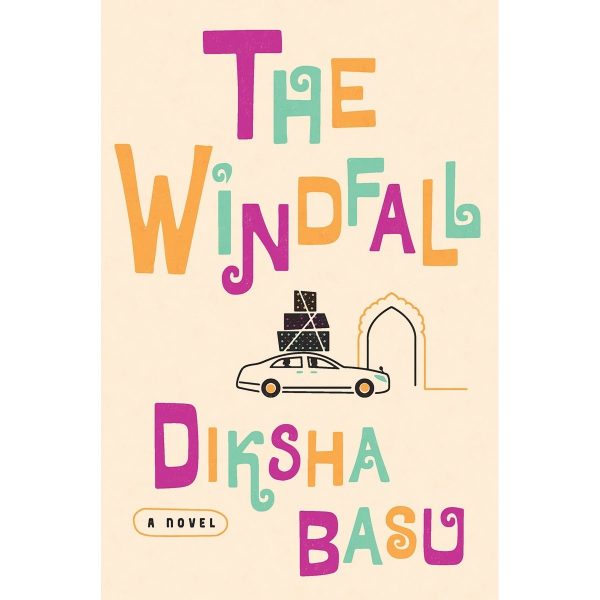 6. The Library of Fates by Aditi Khorana

Aditi Khorana brings Indian folklore to the YA genre with a story about love, fate, and duty. In The Library of Fates, Amrita, a noble princess, allows herself to be married off in order to save her people. But because things can’t ever be that simple, the plan goes awry and now she must pick up the pieces. In the end, she must decide whether to stay the course and follow her duty, or to take a leap of faith towards the nebulous future. 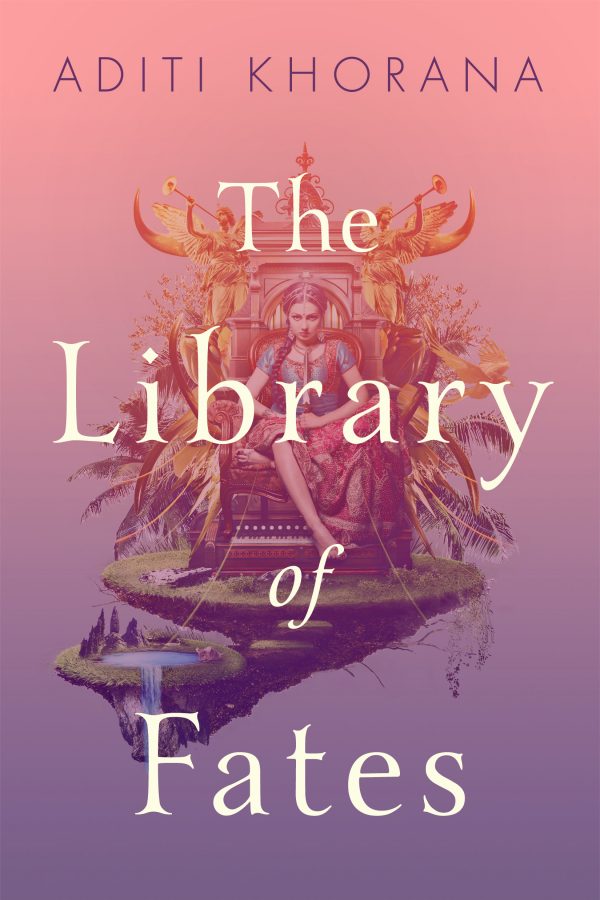 7. No One Can Pronounce My Name by Rakesh Satyal

As you can probably tell by the title, this is yet another tale of Indian immigrants and their transition to a new country. In Rakesh Satyal’s story, the immigrant family has migrated to Cleveland, but deal with all the same problems immigrants usually find themselves tackling. This includes generational clashes, cultural clashes, and identity clashes. 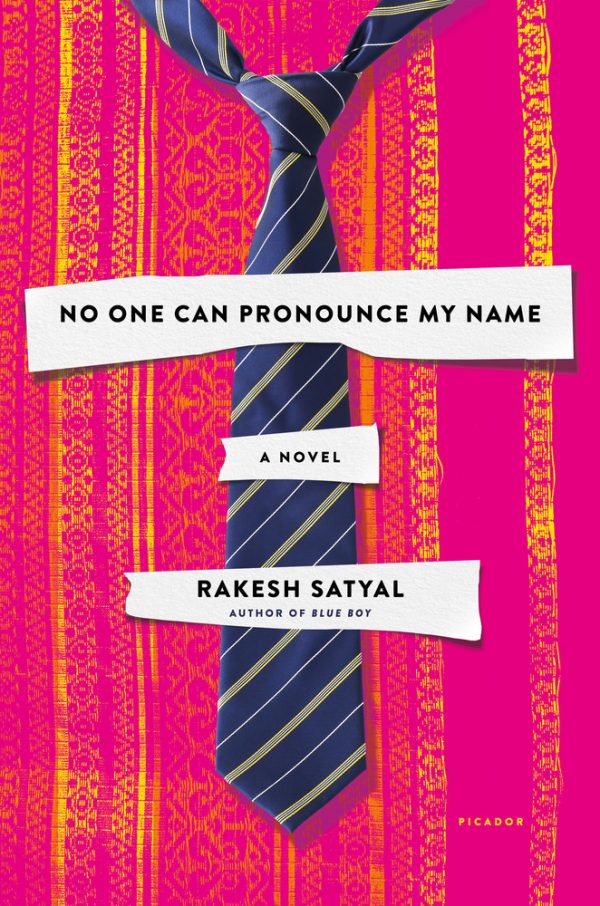 8. A Crown of Wishes by Roshani Chokshi

With many YA fantasy epics set in generic European kingdoms, it can be tough to distinguish one from the other. You won’t have that problem with Roshani Chokshi’s take on the genre in A Crown of Wishes. The new epic has many of the same tropes: rival factions having to come together, and a feisty heroine out to prove herself. But the rich setting and unique cast of characters add some needed variance to an area of literature that has become pretty stagnant. 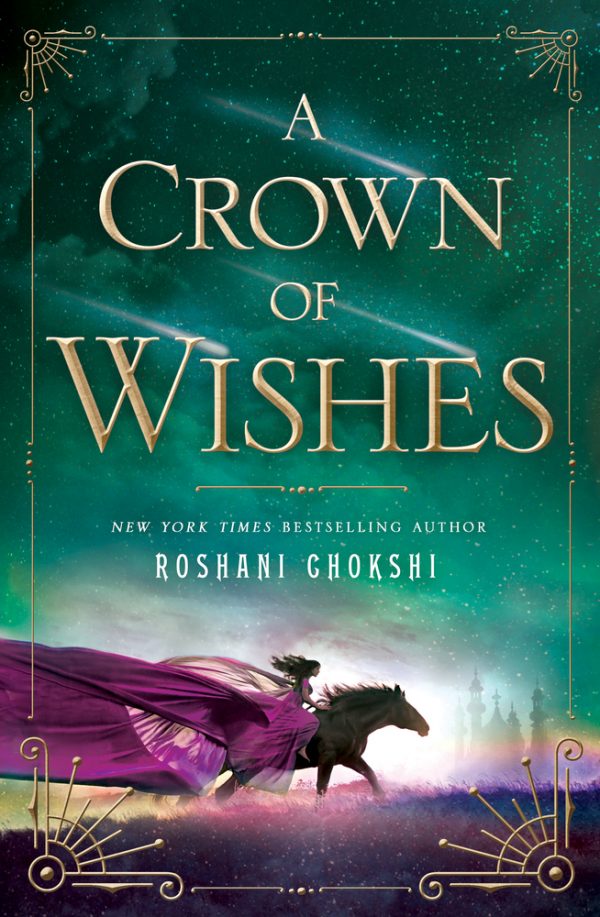 9. A Life of Adventure and Delight by Akhil Sharma

Sometimes it can be difficult to truly represent the diversity of humankind in a novel, no matter the size of the cast. Fortunately, short story writers like Akhil Sharma can create these types of anthologies. Sharma’s collection of stories deal with love, family relationships, and an individual’s place in the world. 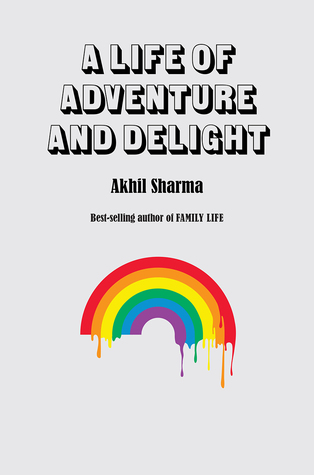 Many young readers have read the story of a father who pushes his son into baseball and the strain this puts on their relationship as time goes on. Aravind Adiga provides us with such a story, just swap America with India and baseball with cricket. Adiga’s protagonist, Majunath, even has a star older brother who excels at all the things Majunath is merely average at. These relationships are complicated even further when Majunath meets a confident Muslim boy who is everything Majunath isn’t. 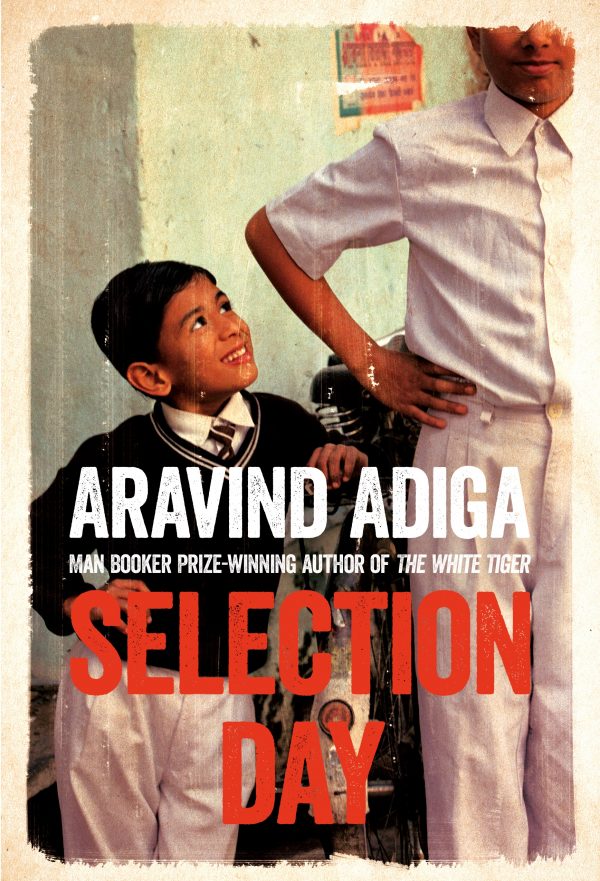 These are all great stories for those who have gotten sick of reading the same old material. Sure some of these authors are mimicking some old themes, but it’s nice to hear from fresh voices. Hopefully you’ll be curious enough to pick up one of these gems.