True crime is a fascinating genre where the author doesn’t need to make up the conflict – it’s all too real. Serial killers tend to dominate, but not always, as you’ll see in my list of 13 brilliant true crime reads:

1. In Cold Blood by Truman Capote

Truman Capote’s 1966 classic kicked off the modern ‘novelized’ form of true crime. This accomplished wordsmith, at the height of his powers, takes readers right into the center of a small town reeling from the cold-blooded murder of a family. He also peers into the hearts of the murderers. 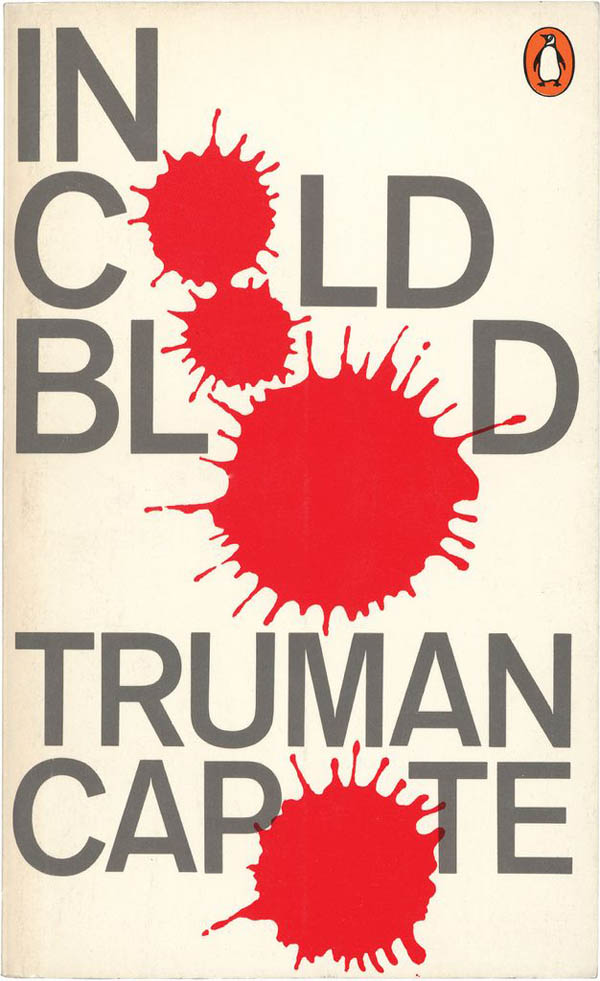 2. The Life and Crimes of Charles Sobhraj by Richard Neville and Julie Clarke

I read this book when I was about to join friends on the so-called hippie trail – the overland trip to Europe that many young Australians took in the late 70s and early 80s. I bailed on my friends. Sobhraj was charming, charismatic and deadly; he committed at least 12 murders, most victims were young backpackers. 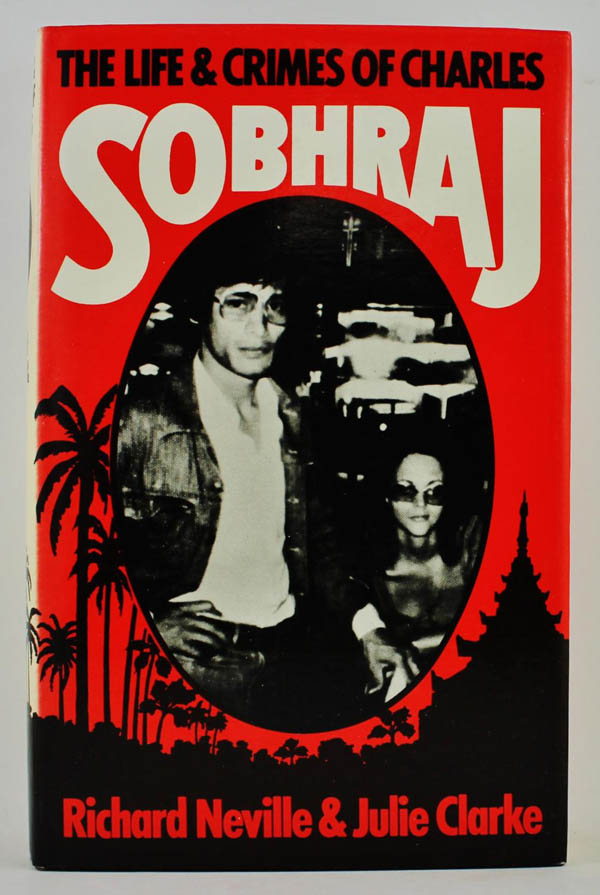 After the horror at Columbine, people wanted quick answers. Dave Cullen went behind the headlines and spent 10 years investigating what drove Klebold and Harris to plan and carry out their deadly rampage. 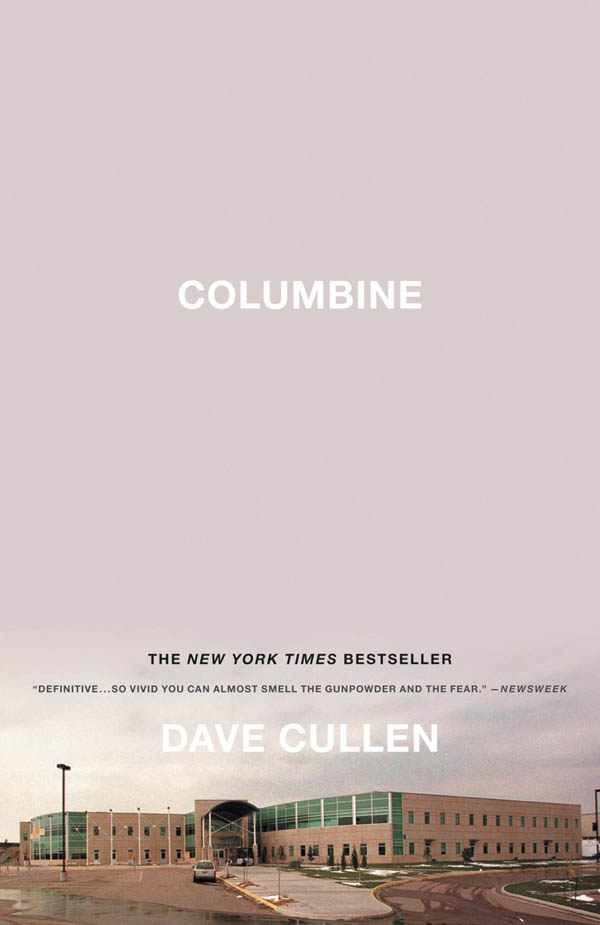 4. Shot in the Heart by Mikal Gilmore

The title of this book refers to the way murderer Gary Gilmore chose to die—by firing squad. The author is his brother, Mikal Gilmore, a music journalist. To say the Gilmore family was dysfunctional would be an understatement; here we have an eye witness account. 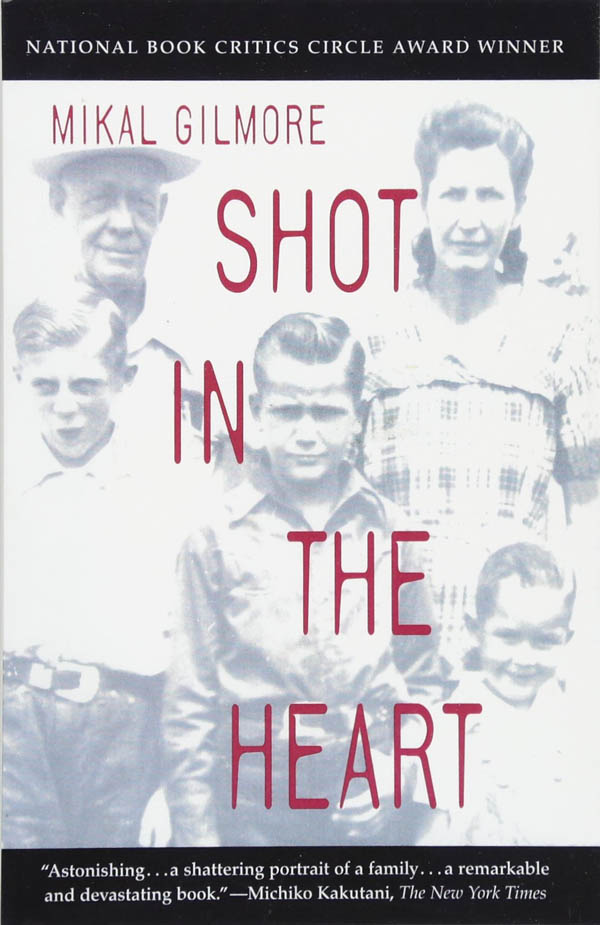 Another journalist and another family account. But this time, the crime took place four generations ago. Frank Viviano, suffering post-traumatic stress while covering the Balkans conflict—he was kidnapped and held at gunpoint–found he had time to investigate the suspicious death of his great-grandfather. His vivid account encapsulates the origins of Cosa Nostra, the Sicilian Mafia. 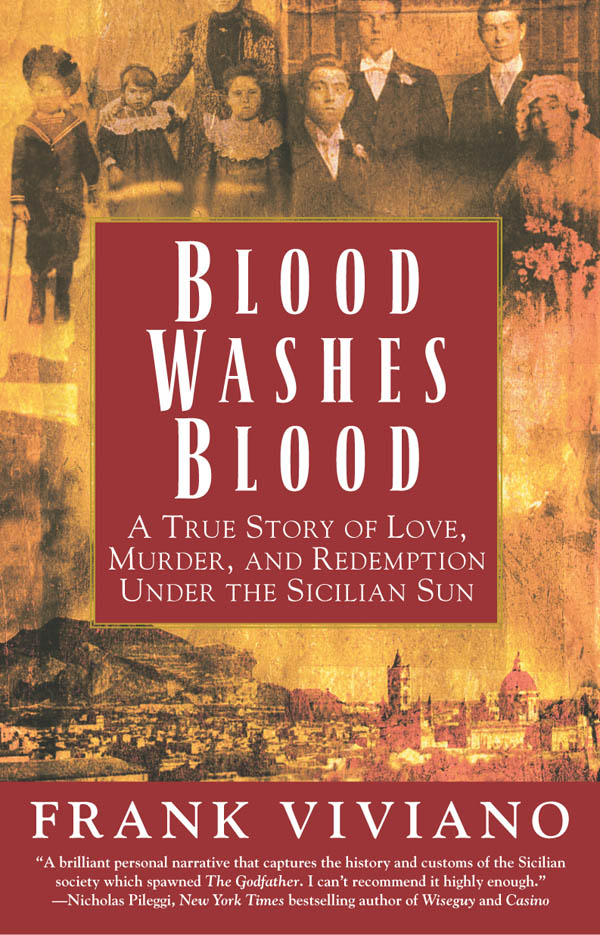 Roberto Saviano’s forensic investigation into the Neapolitan Mafia–the Camorra–lanced a festering boil of corruption, extortion, murder, money laundering, people and drug trafficking. Based in Naples, the Camorra’s influence reaches into almost every continent. The publication of Gomorrah changed his life. 10 years later, Saviano lives in hiding, under constant guard. 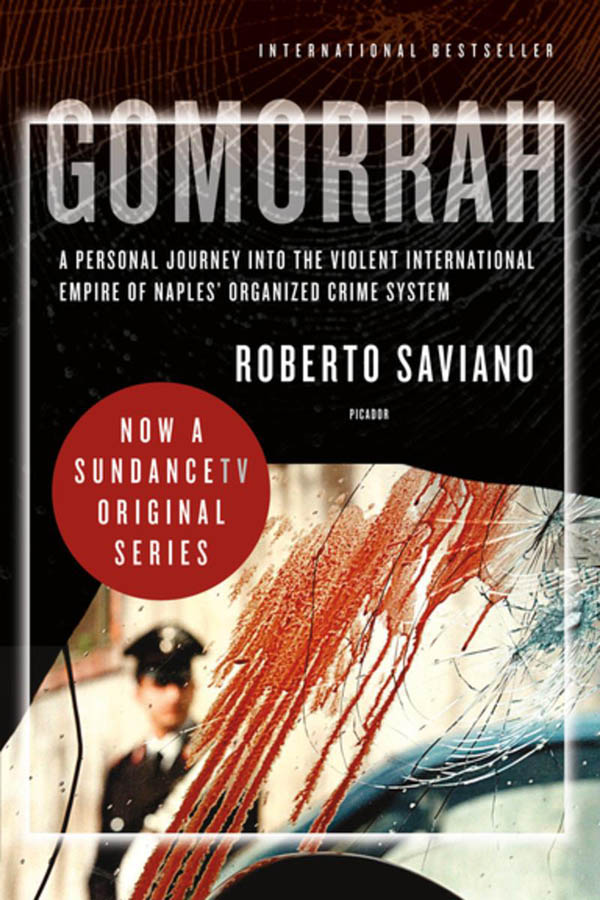 7. Son of a Gun by Justin St. Germain

A real-life murder mystery set in Tombstone, Arizona. A son, Justin St Germain, confronts the horror of his mother’s killing by reconstructing her life and death. The violent masculinity of his hometown under pins his narrative at every turn. 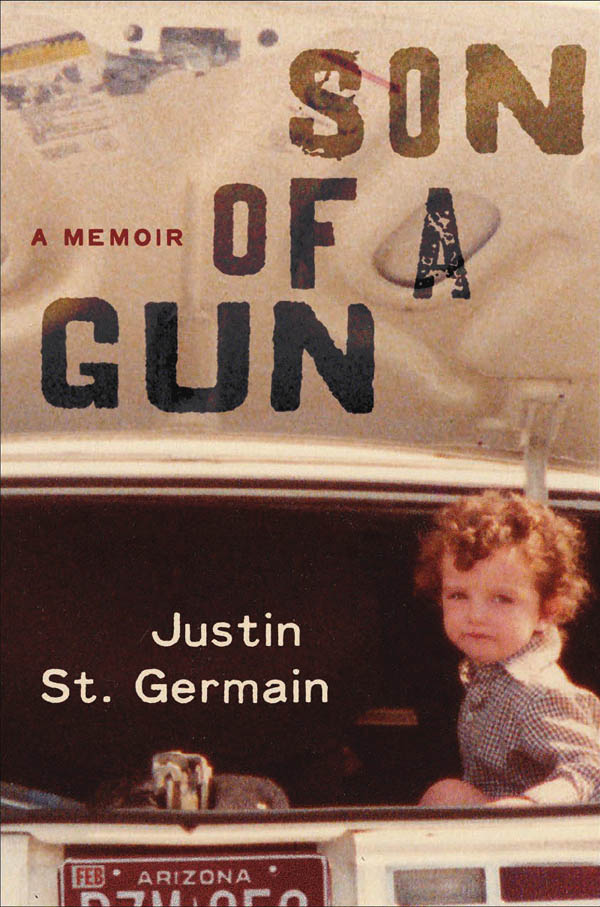 8. Under the Banner of Heaven by Jon Krakauer

Jon Krakauer investigates the 1984 murder of a mother and child. The perpetrators were the older brothers of the woman’s husband, members of a Mormon sect who said they acted under God’s command. Thorough research into the history of Mormonism combined with jail-house interviews makes this a disturbing chronicle of religious fundamentalism. 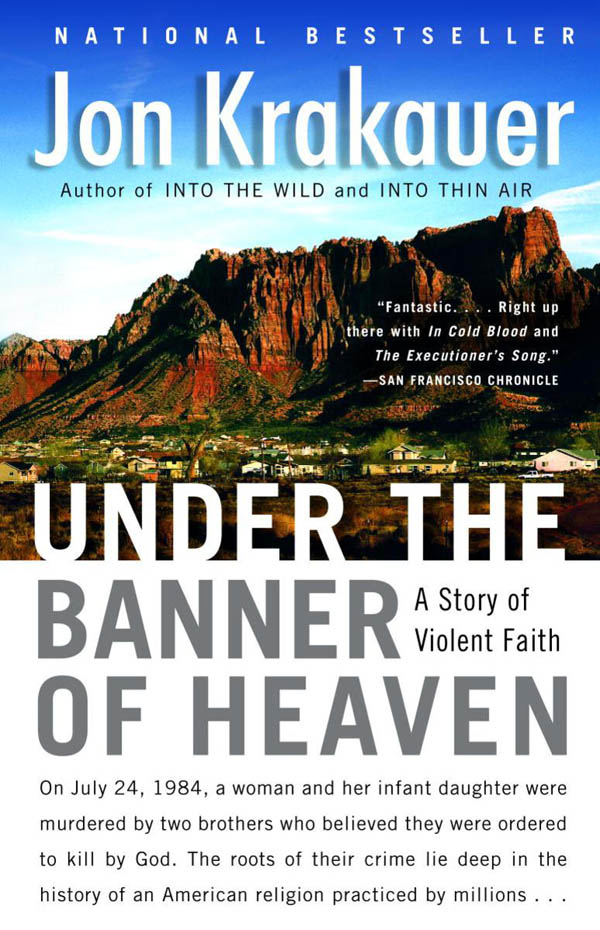 9. The Devil in the White City by Erik Larson

This novelistic approach to true crime is set against the backdrop of the 1893 Chicago World’s Fair. Erik Larsen tells of H. H. Holmes, the serial killer who lured unsuspecting victims to their deaths in his “Murder Castle” at the Fair. 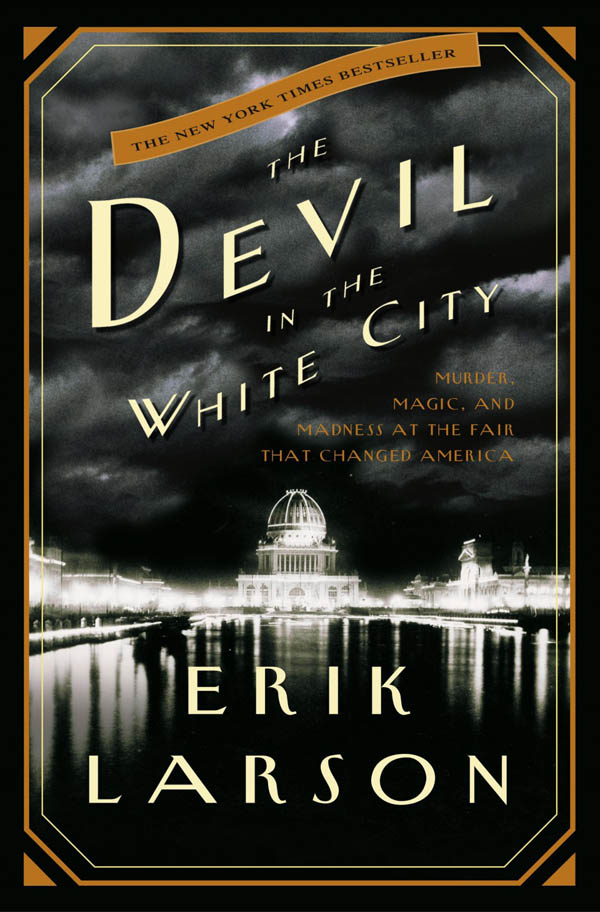 10. Midnight in the Garden of Good and Evil by John Berendt

John Berendt’s book introduces us to the great and good of Savannah, Georgia. If it weren’t true, it would make page-turning fiction: moonlight and magnolias, the mysterious stranger, the gay (and secret) love affair, and a dead body. 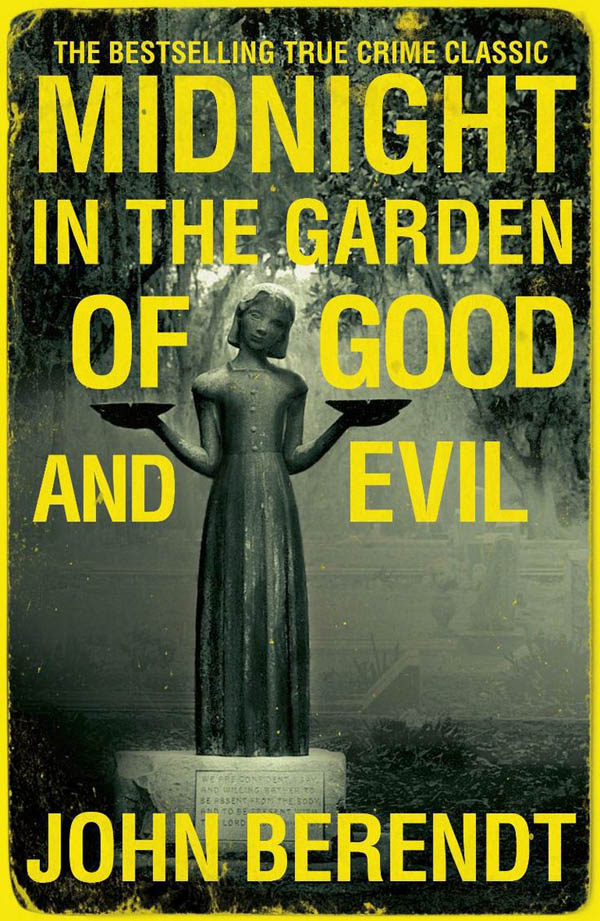 Killings isn’t about one crime, it’s a collection of murder stories, originally published in The New Yorker. What fascinates Trillin, is not how people die, but what is exposed by the act of sudden, ‘wrongful’ death. 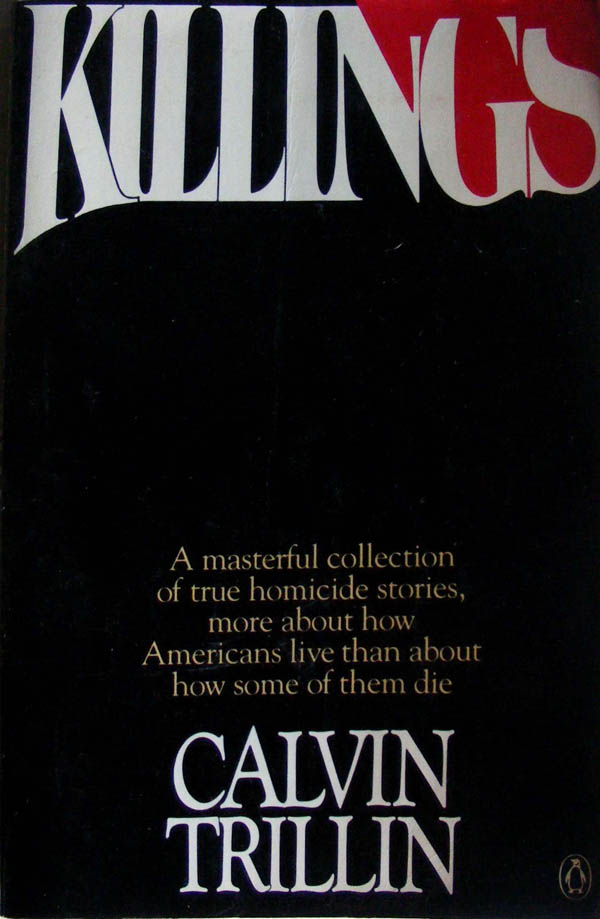 12. The Other Side by Lacy M. Johnson

In The Other Side, we get the victim’s point of view. Lacy M. Johnson’s ‘boyfriend’ built a sound proof room in which to imprison and rape her. Her memoir is an account of a passionate relationship that spiraled into brutality, which finally ended in her desperate escape. 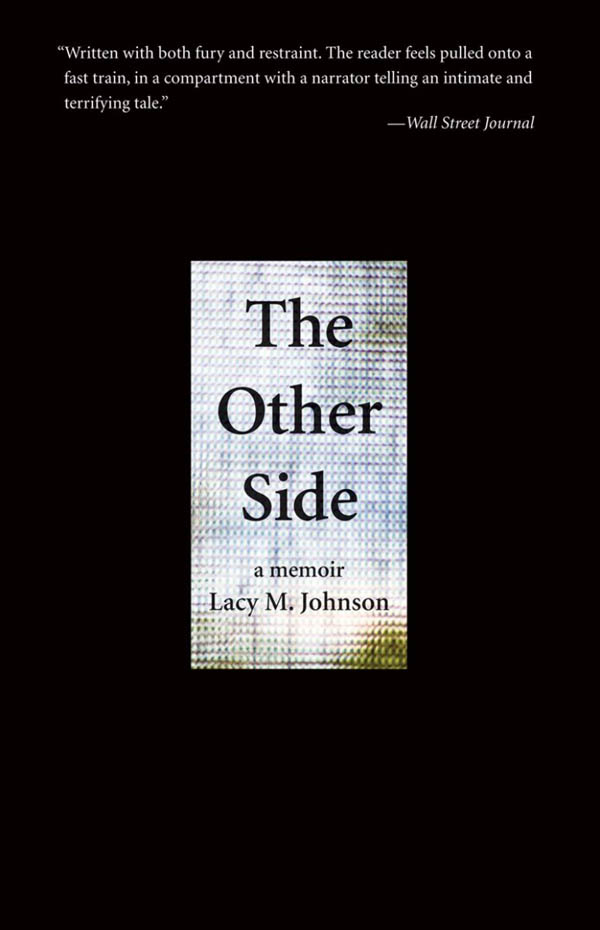 13. The Journalist and the Murderer by Janet Malcolm

Janet Malcolm is the author of several true crime books, but here she shines the light on why journalists write about crime and what happens when the invisible line between writer and subject is crossed. 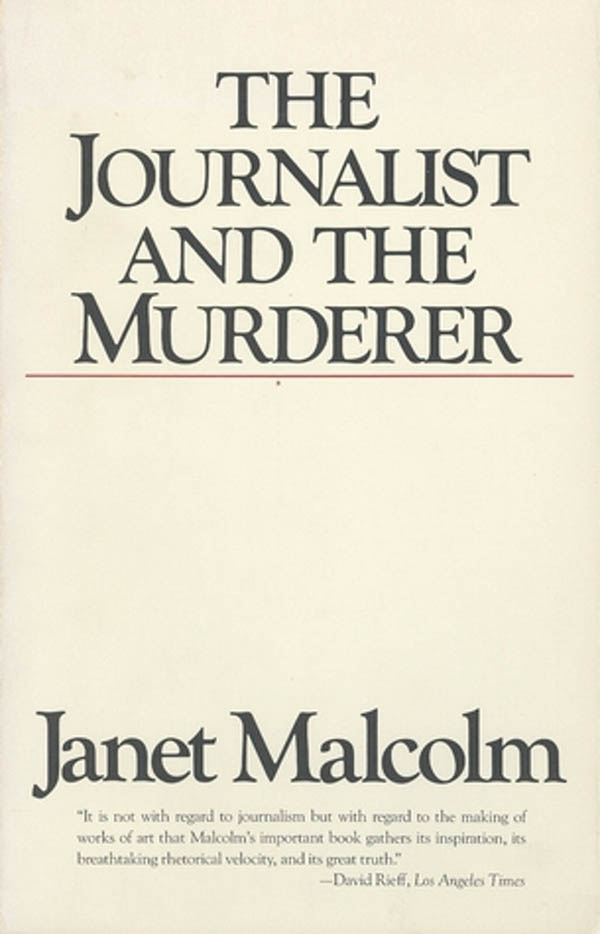 The juxtaposition of the shocking and the strange with the mundanity of everyday life — is that the appeal of true crime? We don’t want to think about what lurks below the surface but we sure love to read about it.