Everyone seems to be posting about book challenges. Maybe it’s the time of the year. I can’t keep up with all the books I want to read, never mind challenging myself to read more.

Some people, on the other hand, need a push to read X number of books for January, or from now until Easter, or for the whole of 2017. If you are one of those people, why not add a few novellas to the list?

It’s not cheating, some of the greatest works of fiction are novellas. It’s not about quality, it’s just about word length. Where a novel is considered anything over 40,000 words, a novella is between 15,000 and 40,000.

So, as brevity is the soul of wit, here are 20 that I recommend for your TBR list:

It all starts out so well: farm animals join forces to oust their human overlord; they build an animal Utopia. Too late, they discover they’ve replaced one tyrant with another. 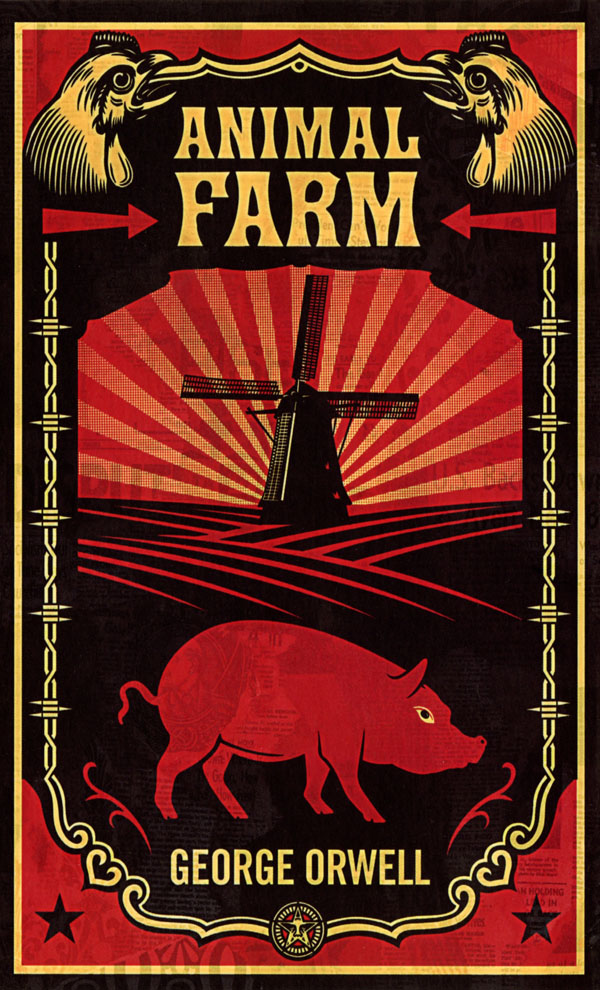 Billy is falsely accused of the worst of naval crimes: attempting to incite a mutiny. He lashes out and kills his accuser. 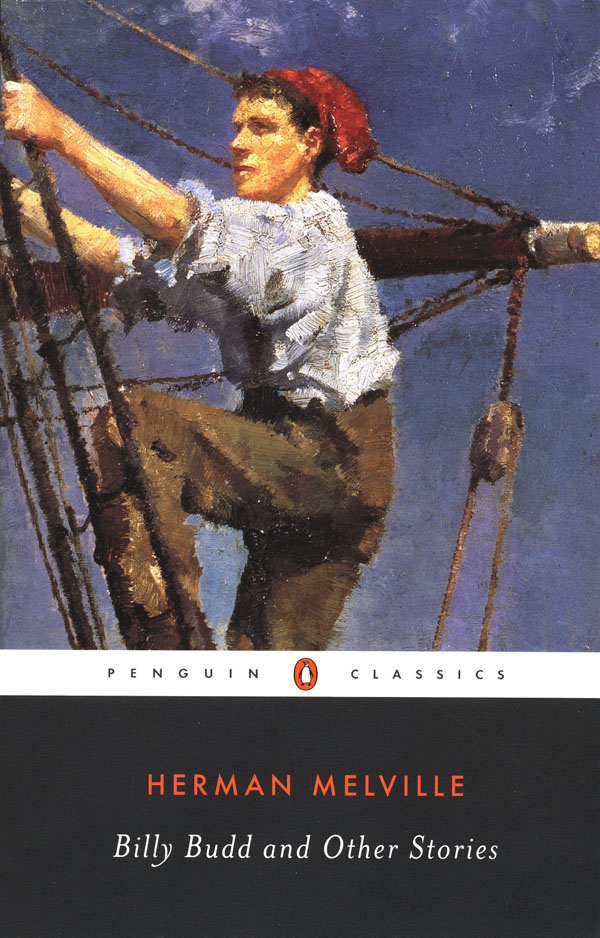 3. Breakfast At Tiffany’s by Truman Capote

Holly Golightly captivates everyone she meets, including the aspiring writer in the apartment above. 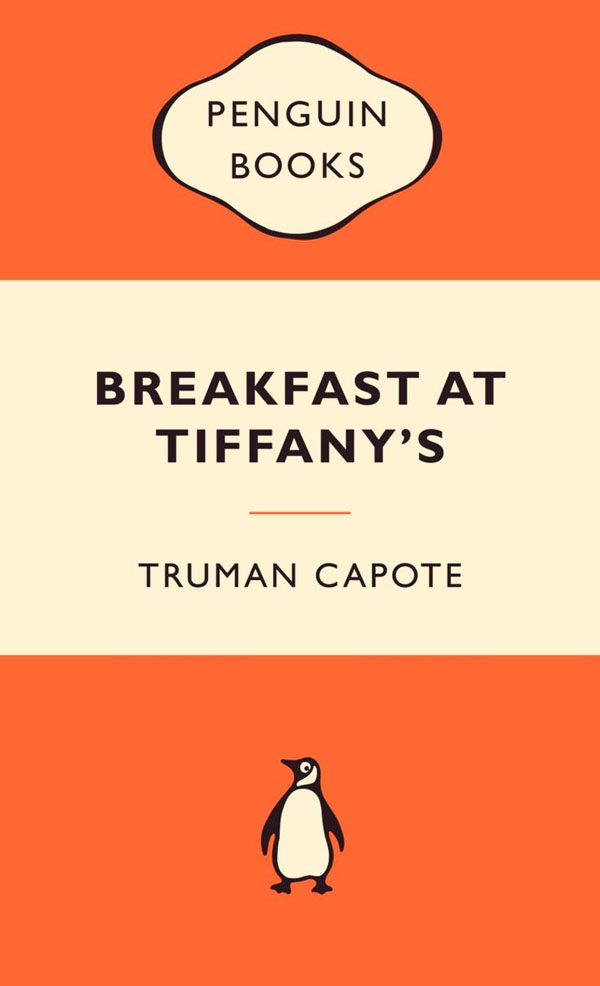 4. Death In Venice by Thomas Mann

An ageing writer comes face to face with perfect beauty in Venice. Then plague sweeps the sinking city. 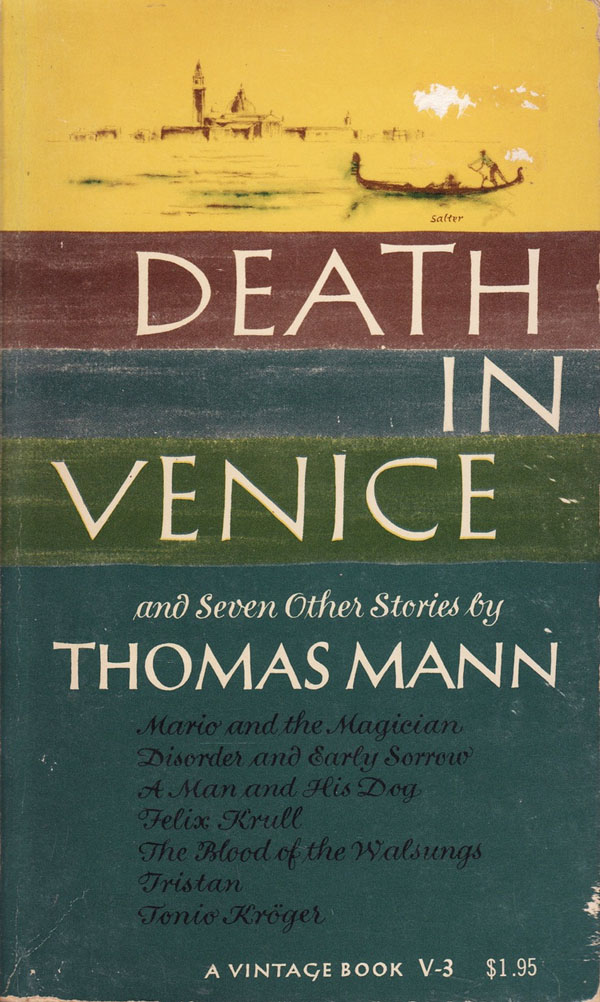 5. Fly Away Peter by David Malouf

Three people forge an unlikely friendship; two of them carry their friendship into war. The third is left behind to grieve. 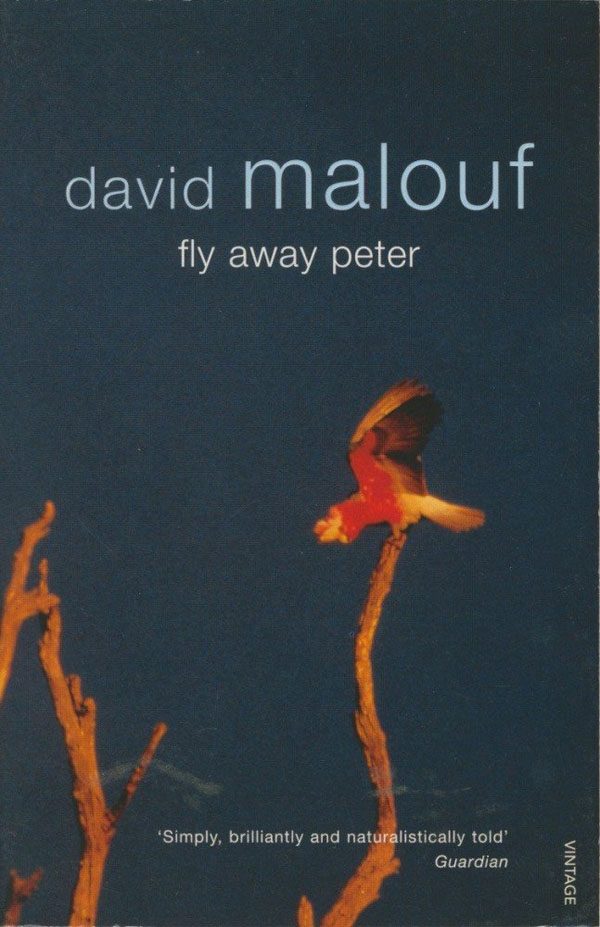 6. On Chesil Beach by Ian McEwan

One moment of embarrassment and confusion at the beginning of a marriage haunts a couple for the rest of their lives. 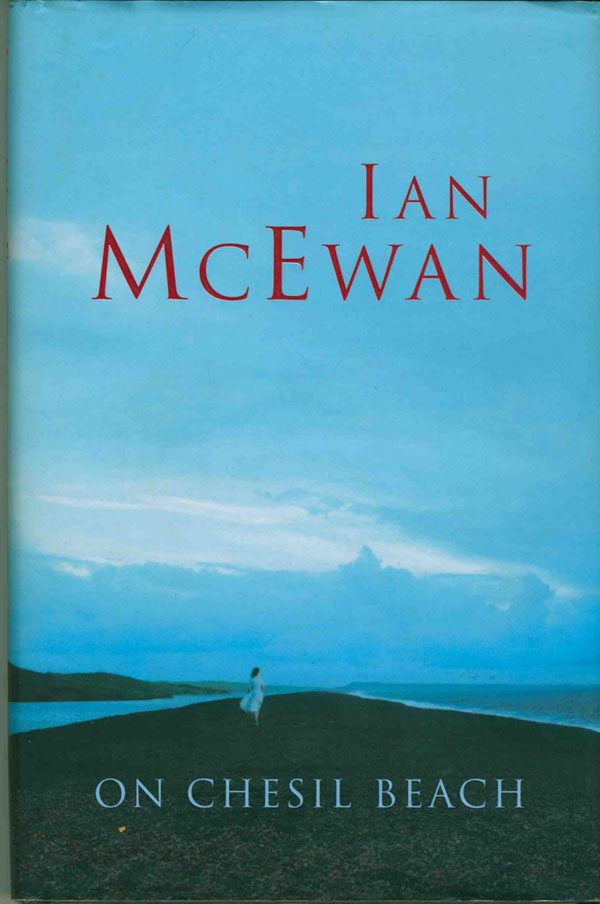 7. One Day In The Life Of Ivan Denisovich by Alexandr Solzhenitsyn

One day, in one life expresses the horrors that millions suffered in the gulags during Stalin’s reign of terror. 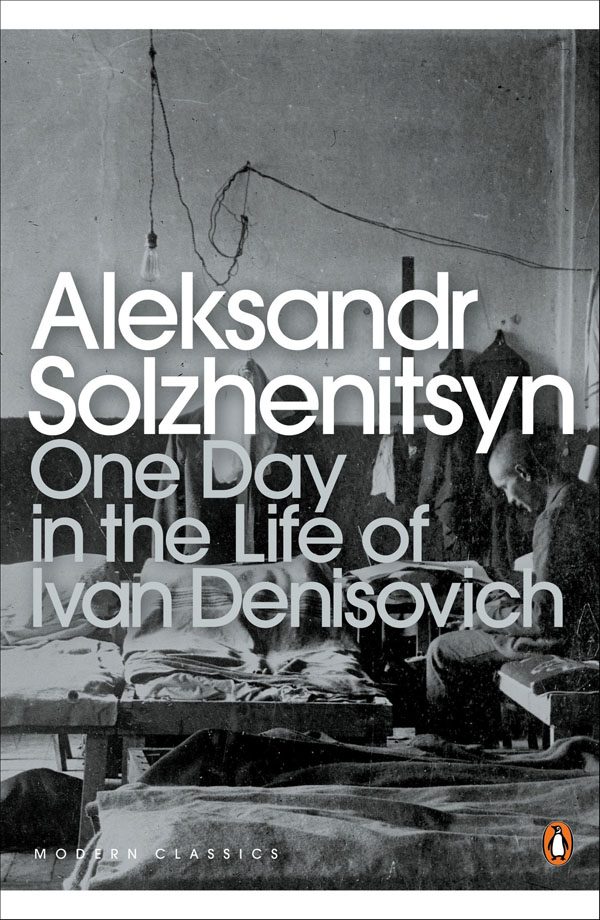 8. The Bookshop by Penelope Fitzgerald

A widow manages, despite fierce opposition, to set up a bookshop in an English coastal town. When she stocks Nabakov’s Lolita, things get ugly. 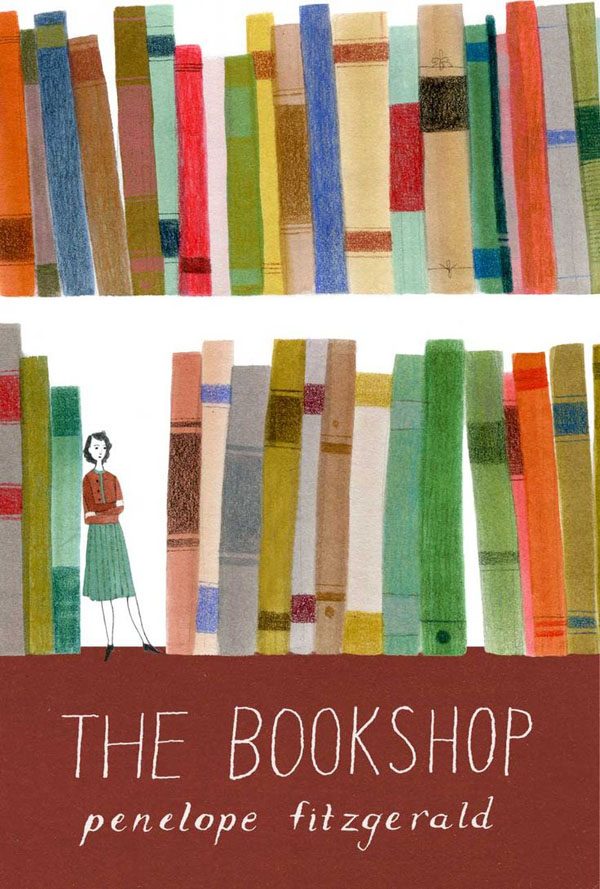 9. The Death of Ivan Ilyich by Leo Tolstoy

Ivan Ilych is struck down with illness. He struggles to come to terms with his fate while trying to comfort the family he will leave behind. 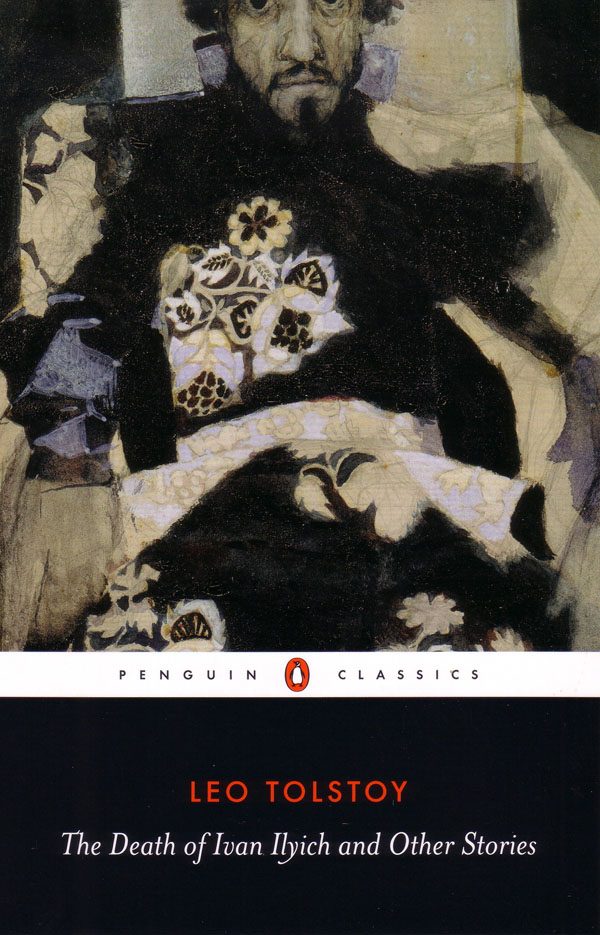 The Little Prince visits difference planets, and on each planet he gets to know the one adult that lives there. 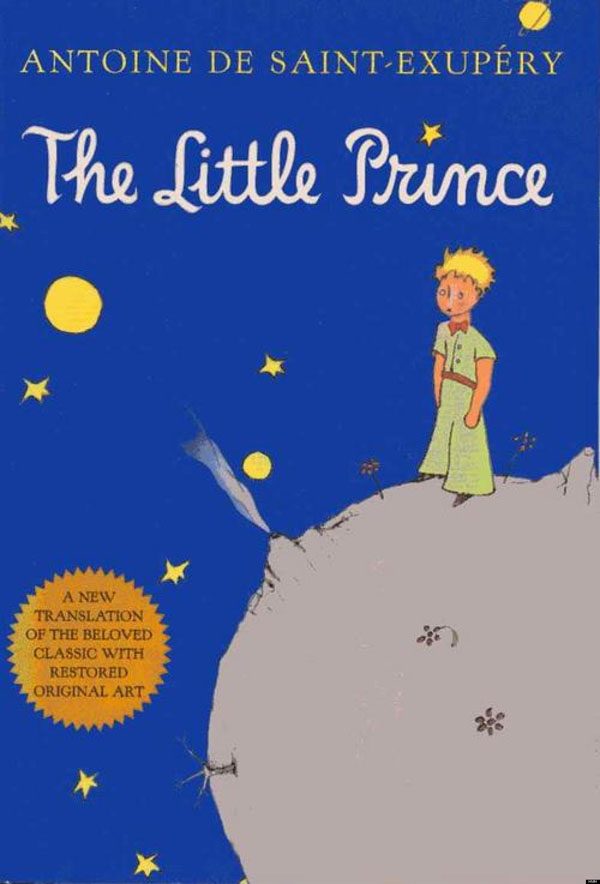 11. The Member Of The Wedding by Carson McCullers

Frankie is a motherless 12-year-old who retreats into a fantasy world to cope with her brother’s marriage. 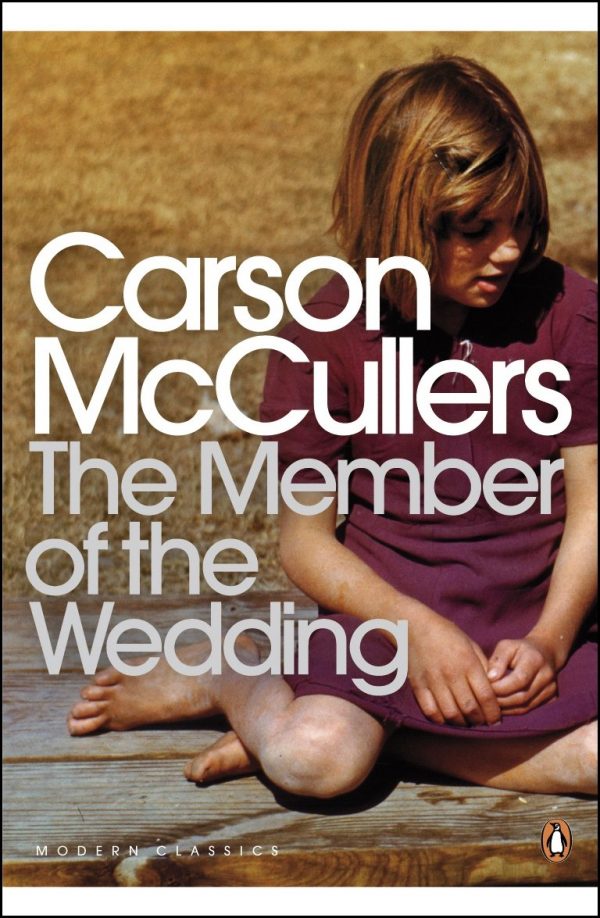 12. The Pearl by John Steinbeck

The discovery of a pearl should bring joy and an escape from poverty for Kino. Instead it brings greed, fear, and tragedy. 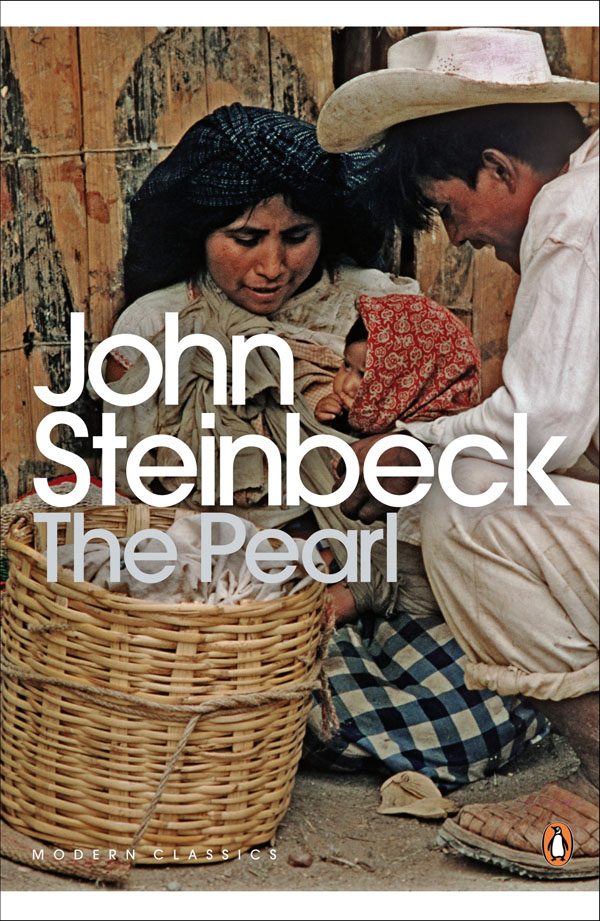 13. The Penelopiad by Margaret Atwood

What really happened in Ithaca during those lost 20 years? Penelope didn’t twiddle her thumbs waiting for Odysseus to return. 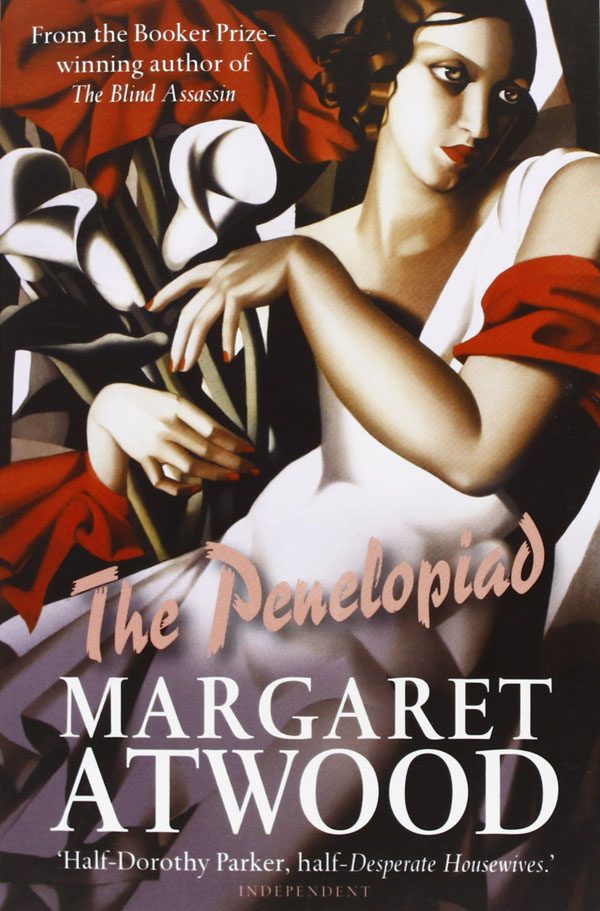 14. The Prime of Miss Jean Brodie by Muriel Spark

In 1930’s Edinburgh, a ‘progressive’ teacher has an impact on her pupils; but not through her teaching. 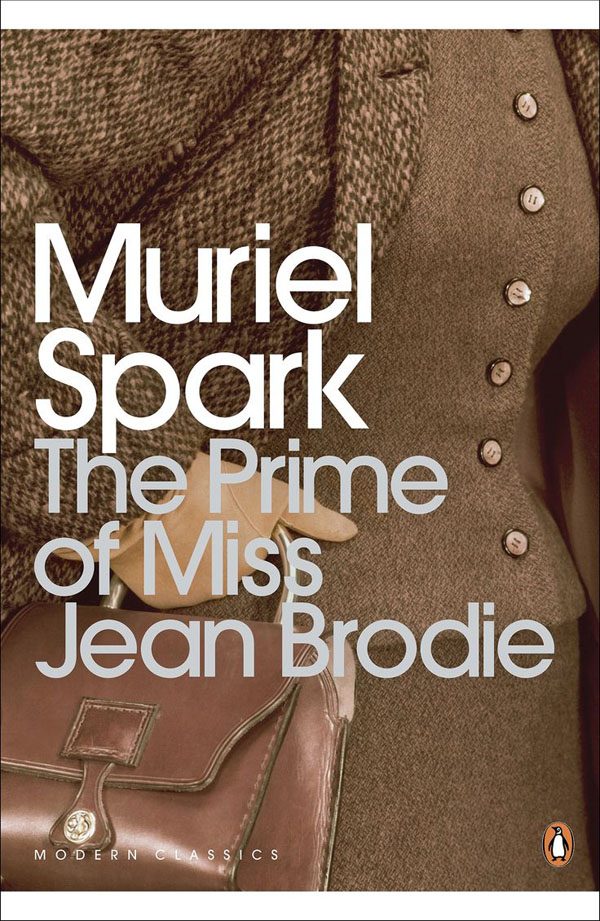 15. The Strange Case of Dr Jekyll and Mr Hyde by Robert Louis Stevenson

By day respectable Dr Jekyll treats the sick, by night creepy Mr Hyde roams the backstreets. They are the same man; or at least two men in the same body. 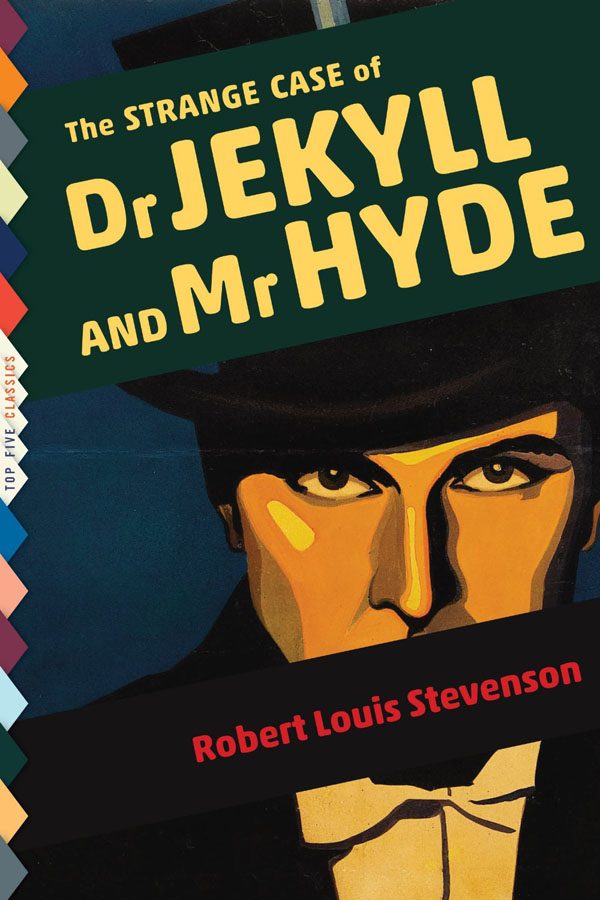 16. The Stranger by Albert Camus

A son doesn’t appear to mourn the loss of his mother. Then he commits a senseless murder. His apparent lack of sorrow counts against him.

A man builds himself a time machine and travels to the future; it seems perfect until he discovers that this world is powered by slaves. 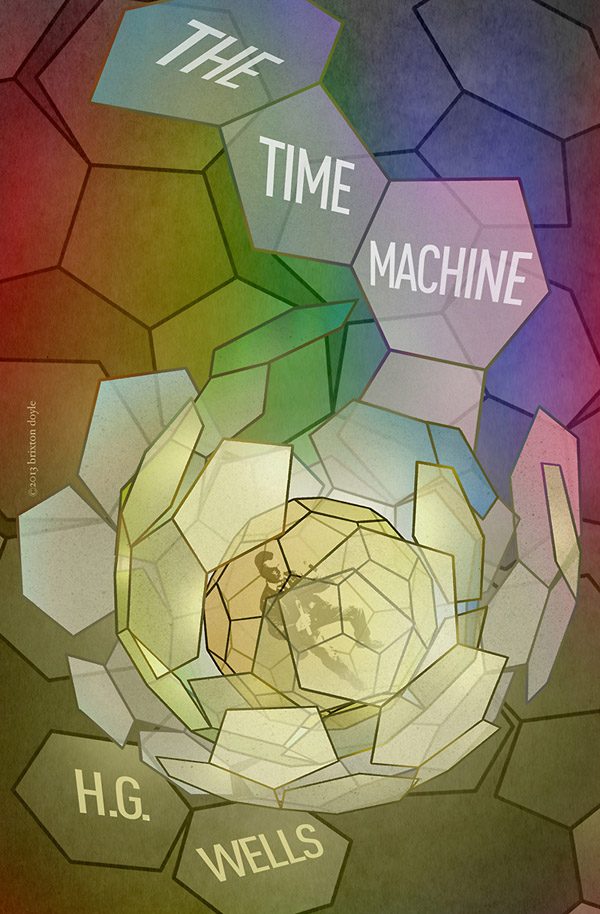 18. The Turn of the Screw by Henry James

A young governess thinks she’s found the perfect job until she begins to see ghosts. 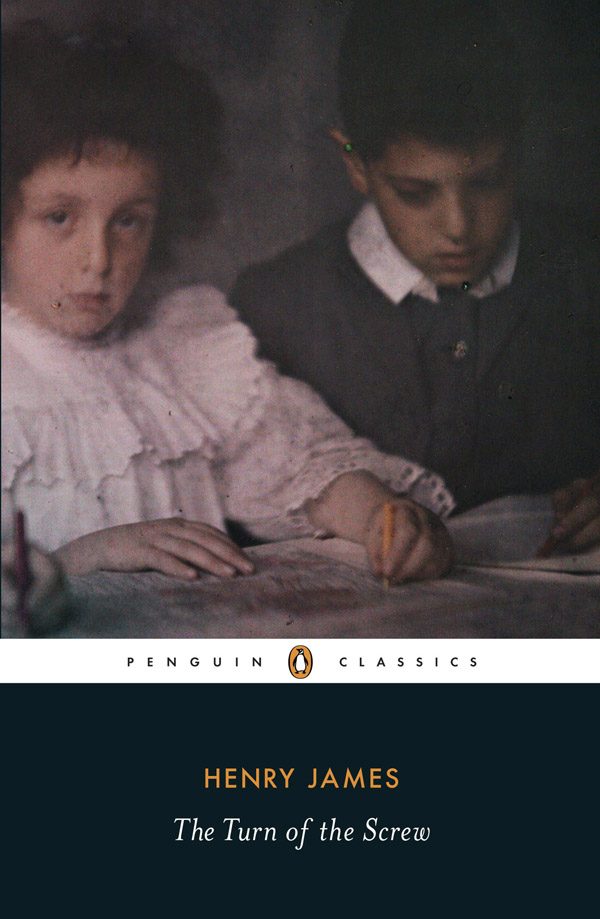 19. The Uncommon Reader by Alan Bennett

The Queen of England takes up reading and becomes addicted, to the point of neglecting her regal duties. 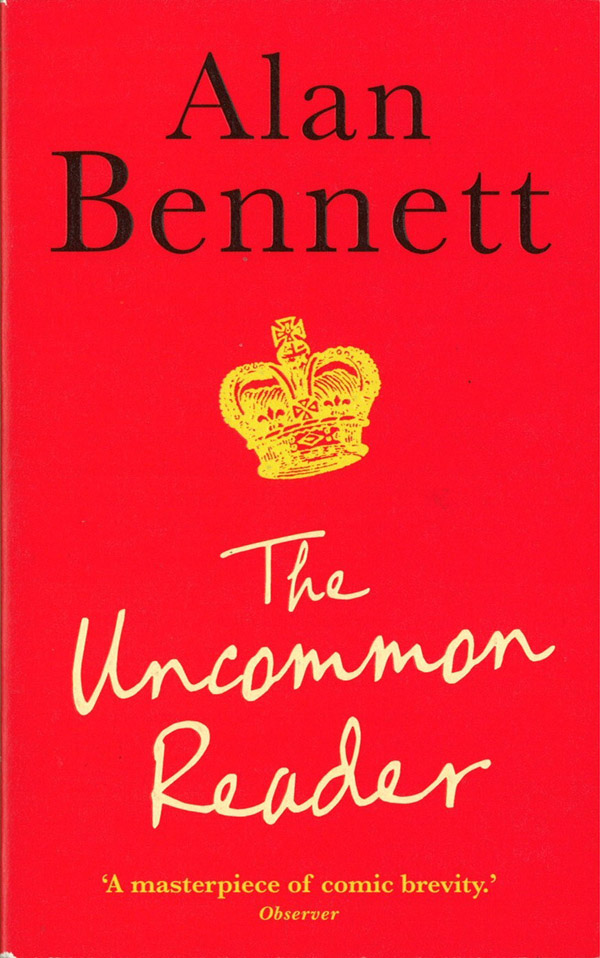 Before she was mad Mrs Rochester in the attic, she was beautiful Antoinette Cosway, a lonely Creole heiress, whose family had fallen on hard times. 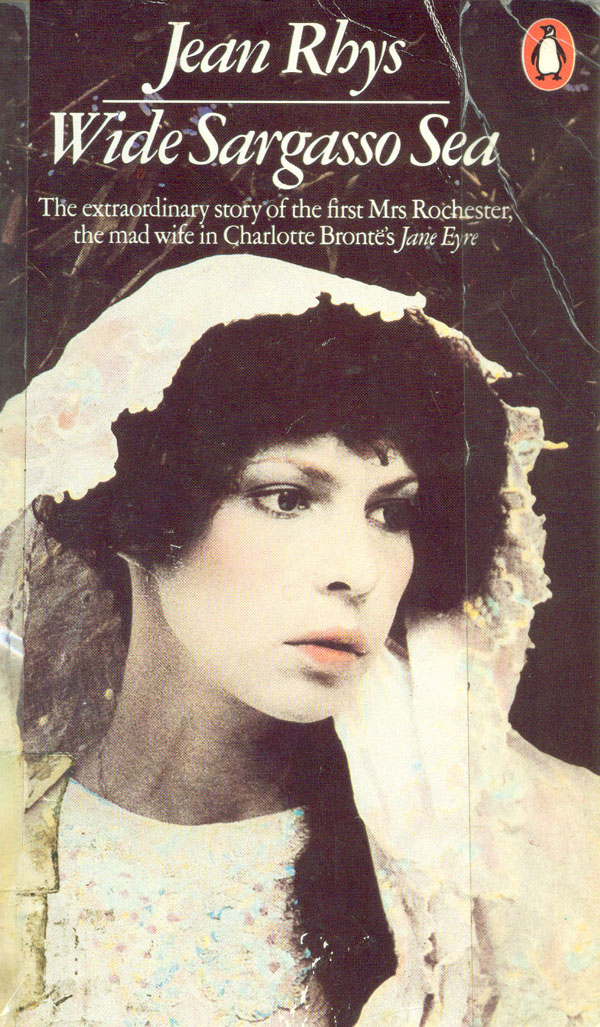 The novella form has received a boost with the rise of digital publishing. Authors can write as long or as short as they like for e-readers.

And to encourage well-written short reads, Amazon has created a listing called ‘Kindle Singles’ which is curated by Amazon staffers. So, if you’ve caught the novella bug and want to find more good stuff, you know where to look. You’re Welcome.