The Himalayas are a place of wonder and adventure. Spanning from Pakistan to China, the Himalayas contain hundreds of mountains including 8 of the 10 highest peaks in the world. Among which is Mount Everest, standing at 8848 meters above sea level.

Many have gone there seeking the mystery of the mountains and to seek the wonder therein. Some have even come back with stories to tell. Keep reading for 10 great books about the Himalayas.

Harrer’s memoir recounts his adventures as being one of the first Europeans to enter Tibet. He was exploring India at the beginning of World War 2 and found himself captured by British authorities and held in a POW camp. After escaping the camp, Harrer crossed the treacherous Himalayas in search for the Forbidden City of Lhasa. His adventures bring him to none other than the young Dalai Lama. 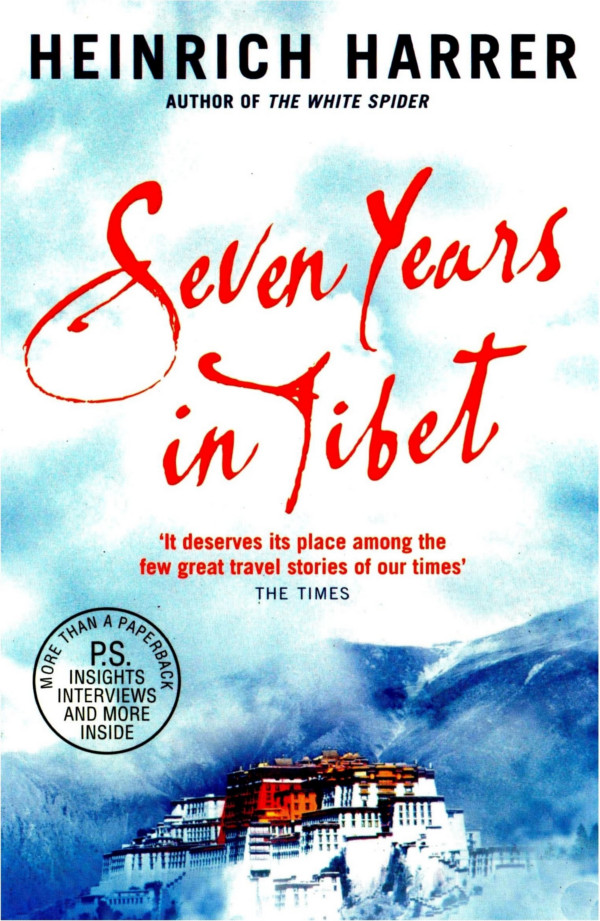 2. Tales of the Dervishes by Idries Shah

This is a selection of stories about the Himalayan people. Shah was born and raised in the Himalayas and has traveled the mountains extensively, in search of folklore, jokes, and traditional stories that encapsulate the lives of the people. 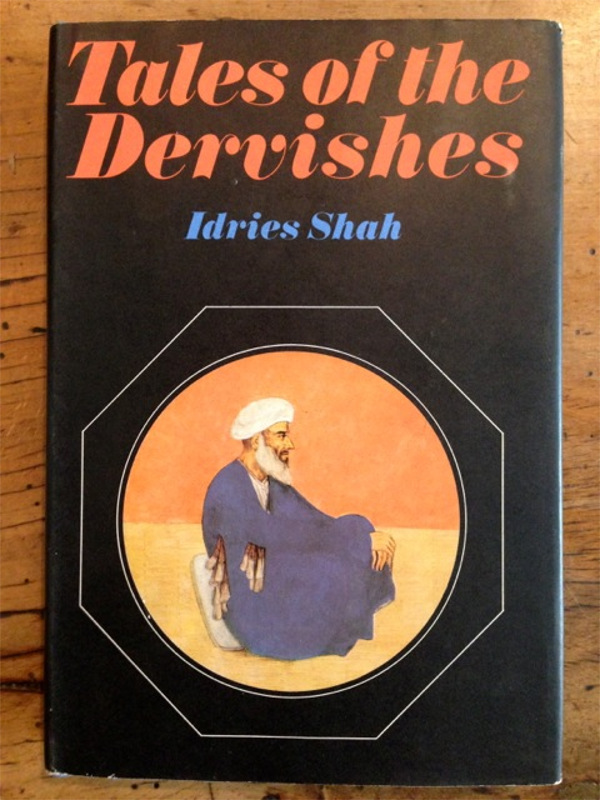 Aleister Crowley was a British occultist, poet, painter, and mountaineer. He was the founder of the religion Thelema and a self proclaimed prophet. During trips to the Himalayas, he made unsuccessful climbs of K2 and Kanchenjunga. However, the routes he took would one day be the way to a successful assent. Although, the reader should beware. While this is called his confessions, Crowley has been known to embellish the truth. 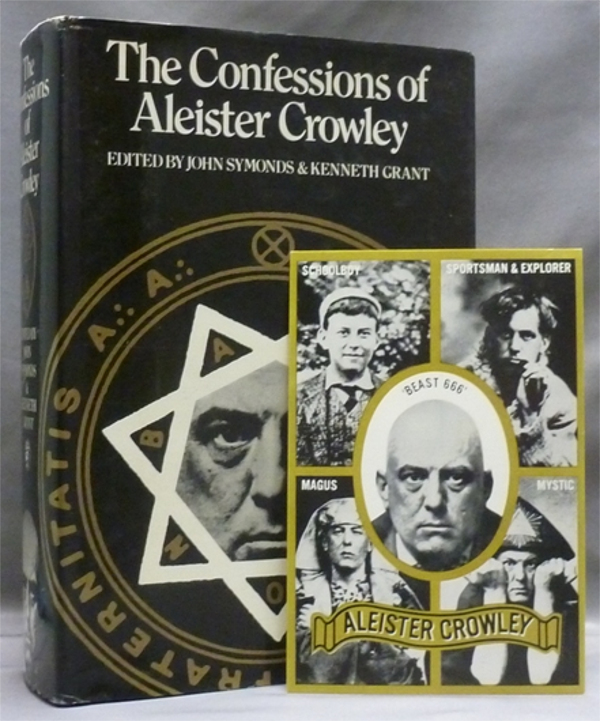 Shangri-La is a Himalayan utopia hidden away in the mountains. It is said that people there live vastly longer then normal, ageing so slowly as to almost be immortal. In this novel, WWI Veteran Hugh Conway hears of this utopia and must find it. 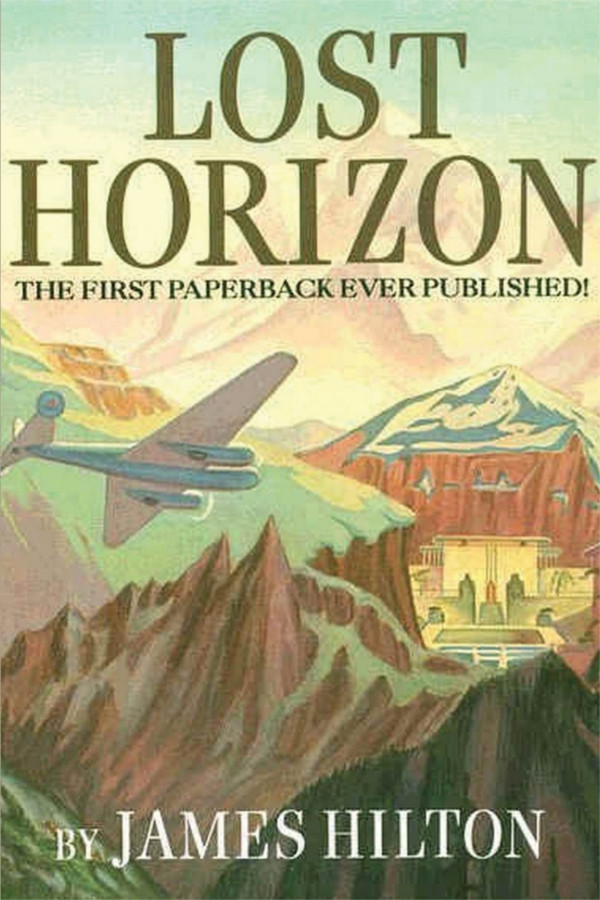 When climbing Everest, today hopefuls usually take the south-west or north-east routes and bring supplementary oxygen. However, Venables sky rocketed to fame by taking the Kangshung face in 1988 without extra oxygen. 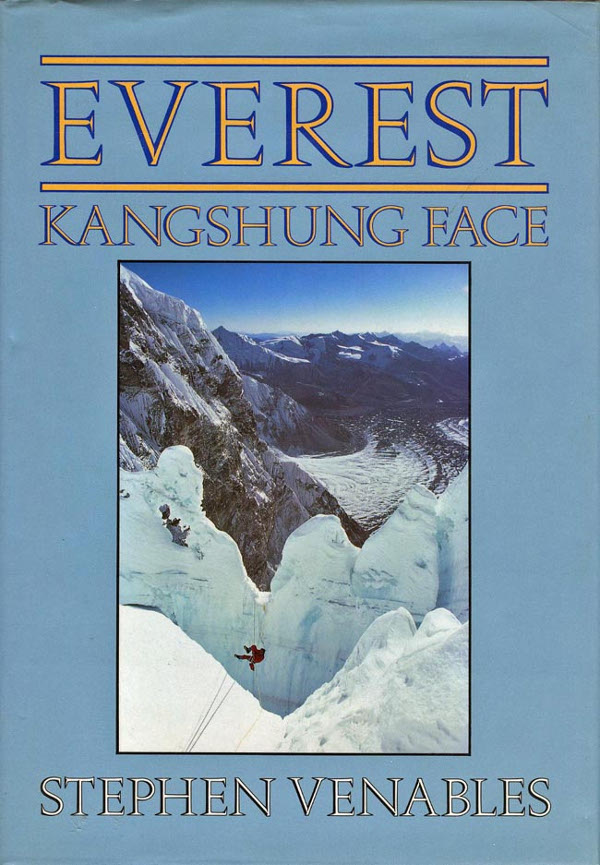 6. Lost in the Himalayas by James Scott and Joanne Robertson

Scott survived 43 days lost in the Himalayas in the winter. He had little gear, no food, and underestimated the harsh conditions. It was thanks to the efforts of his sister and several Buddhist monks that he survived to tell his story. 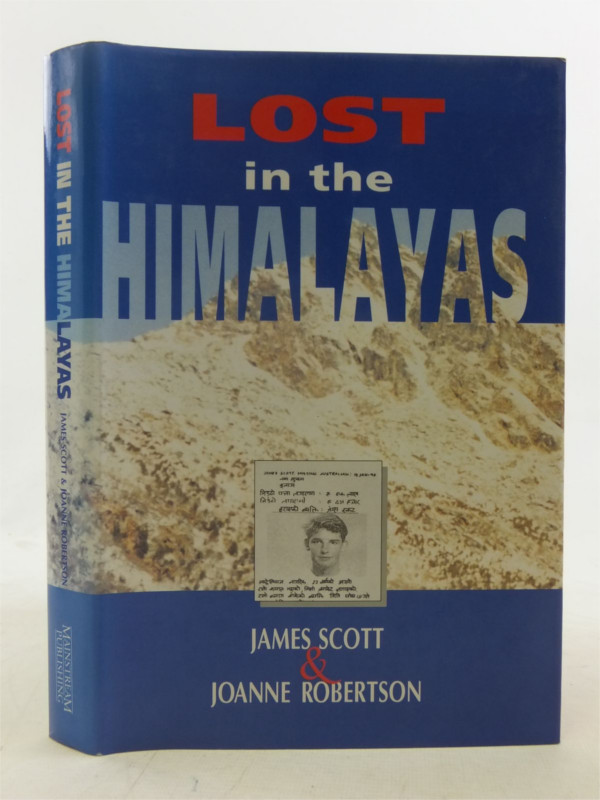 The Nanda Devi is the second highest mountain in India and is protected from visitors by it’s status as a holy site. Thompson’s book is a fascinating account of attempts to climb the Nanda Devi, along with strange things that have happened at it’s peak. Such as the CIA losing a nuclear-powered transmitter. 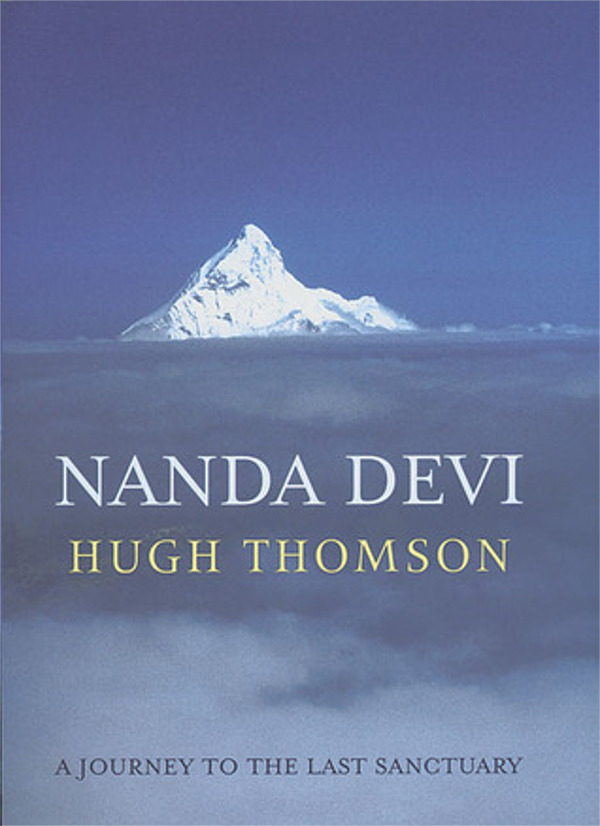 8. Into Thin Air by Jon Krakauer

In 1996, Jon Krakauer stood at the peak of Mount Everest. Little did he know that the descent would be shaken by a perfect storm of bad weather and inexperience, resulting in five lives being claimed by Everest. 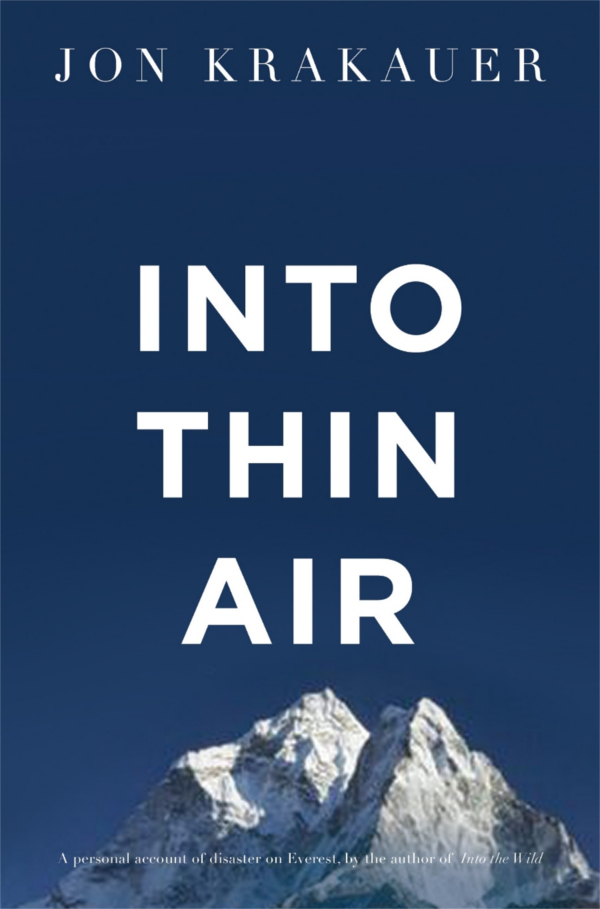 During Stalin’s early communist government, every idea was entertained of how the ‘new world’ should be. Red Shambhala makes for an intriguing read about how the legendary land was used in an attempt to convert Tibet into a Buddhist-communist stronghold. 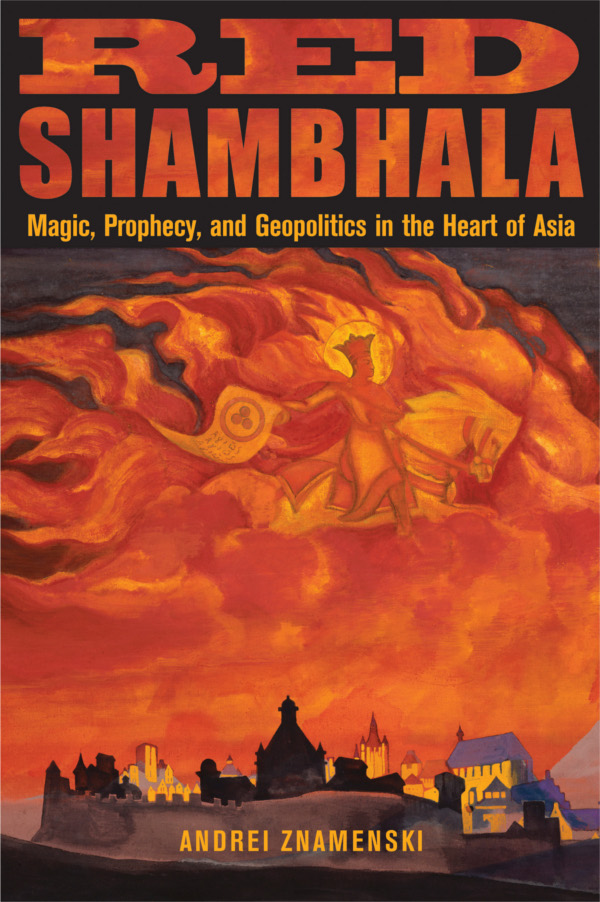 Michael Palin was a member of Monty Python before going on to make travel documentaries. His account of his travels in the Himalayas is wide ranging and reaches far across the expansive mountains. 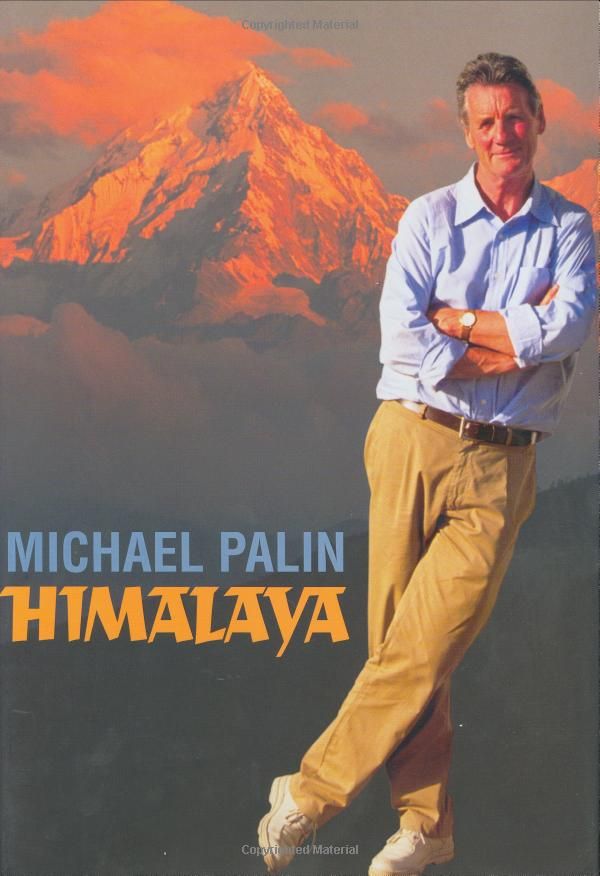 Would you ever take an adventure to the Himalayas?