Why? Because, with titles like White Fang and Call of the Wild, I thought he wrote adventure stories for kids. 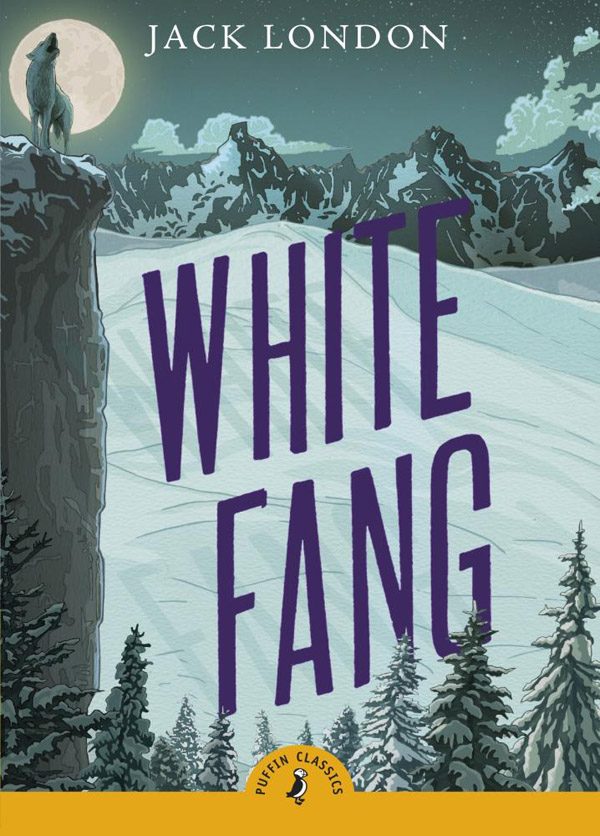 But then I started noticing quotes attributed to him, popping up in places like Goodreads, for example:

“I’d rather sing one wild song and burst my heart with it, than live a thousand years watching my digestion and being afraid of the wet.”

His words make him sound like a guy who pushed more than a few boundaries.

When I came across an article The Guardian, which mentioned that November 22 is the 100th anniversary of London’s death, I was inspired to read one of his stories.

I took up Love of Life and Other Stories, mainly because George Orwell said it was a favorite. That’s another interesting thing about London: he inspired writers such as Orwell, Hemingway, Mailer and Kerouac. His influence on 20th century literature is profound.

In Love of Life, London puts us at the side a wounded man who has been abandoned by his companion in the wilderness. Through countless days and nights, he trudges, crawls and claws his way forward. He is stuck on an ever-tightening loop of hunger, hope and desperation. For the latter part of the journey the man is shadowed by a decrepit wolf. We witness a battle of wills between two weakened creatures. Who has the stronger ‘love of life?’ London’s style feels contemporary; Love of Life could have been written in 2007 not 1907.

“The man knew there was no nourishment in the berries, but he chewed them patiently with a hope greater than knowledge and defying experience.” 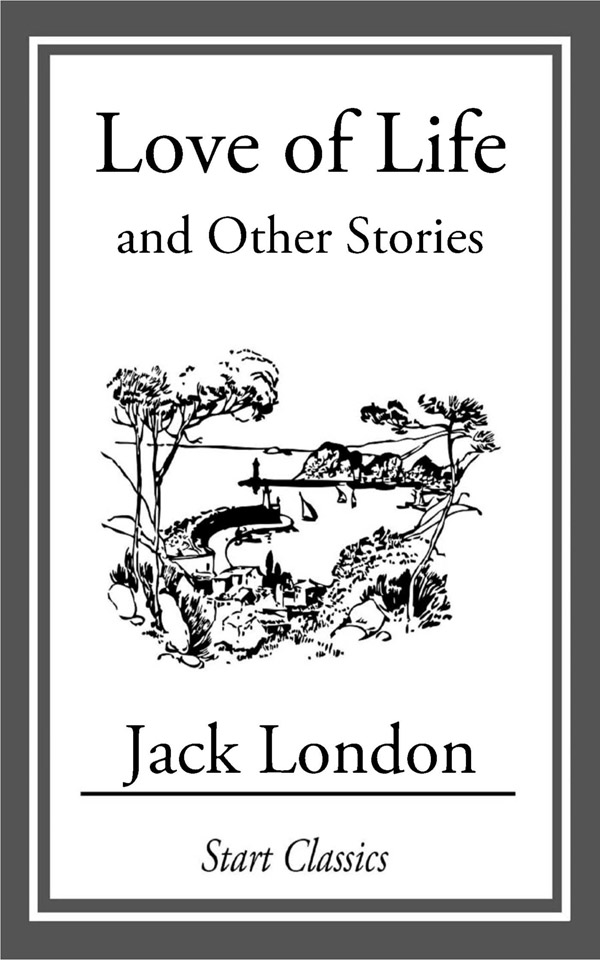 London used his writing to rail against what he called the “gilded age,” of inequality and injustice. Sound familiar? Many commentators have drawn parallels between his time and ours where the divide between the ‘haves’ and the ‘have-nots’ grows ever wider.

His early life was one of poverty and struggle so he knew what he was talking about. Barely in his teens, he made a living in a canning factory; at age 18 he took to the road and joined the gold rush.

London was only 40 when he died. The cause of death was advanced uremia, the result of alcoholism. Because of the pain, he needed morphine and there was a rumor that he may have over medicated in a bid to end his life.

Despite dying young, he left behind an amazing literary legacy: 23 novels, 20 collections of short stories, and three plays. He also wrote memoirs, non-fiction, and poetry. He’d even had a stint as a war correspondent during the Russo-Japanese war. During his years on the road he’d contracted scurvy, dysentery, and various unspecified tropical diseases. He certainly lived up to the words of this quote:

“I would rather be a superb meteor, every atom of me in magnificent glow, than a sleepy and permanent planet.” 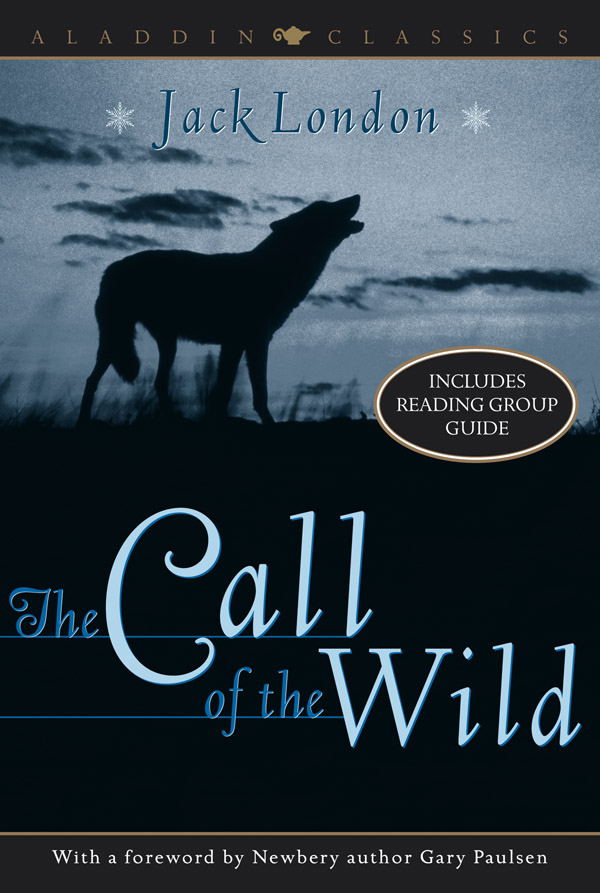 Having glimpsed a little of the life and times of this extraordinary writer, I’ve decided that November will be my Jack London month, reading wise. Call of the Wild is at the top of my TBR list.