A new video featured on Vice is making readers everywhere smile. The footage features Drag Queen Story Hour at the Brooklyn Public Library, where drag queens come once a month to read aloud to children.

Drag Queen Story Hours happen in schools and libraries in New York City, Los Angeles, and San Francisco, and they’re the brain child of Michelle Tea, an author who recognized that holding children’s attention during reading time depends just as much on the reader as it does on the reading material. The program aims not only to hold children’s attention with its readers/performers, but to educate children about gender exploration and different identities in the process. 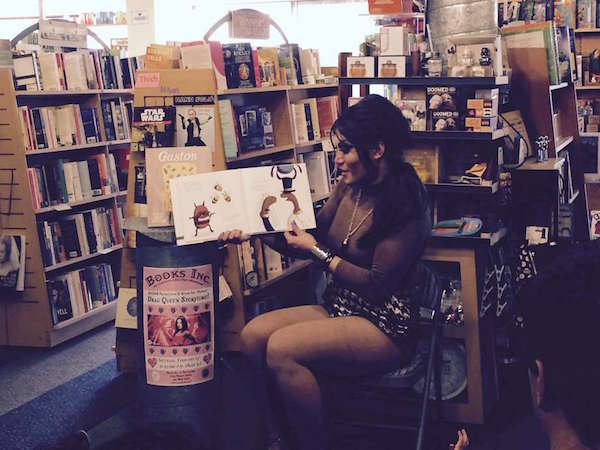 Drag queen Merrie Cherry, featured in the Vice video, spoke about the importance of the story hour: “Especially in these times, I think it’s really smart and necessary for us to show the next generation that people that are different than them, you shouldn’t fear them. There’s a beauty in that difference.”

Megan Tuohy, who brings her daughter to the story hours in Brooklyn, echoed this message, speaking of the importance of raising children who understand and appreciate diversity. “I think it’s very important that we expose our kids as young as possible to as much of a diverse environment as possible… Now, more than ever, I think it’s really important that I raise a kind, loving, accepting child, and we start with that from the very beginning.”

You can watch the Vice video here:

If you want to help support Drag Queen Story Hour in the new year, Feminist Press is currently raising money for the program. According to the FP website, “DQSH captures the imagination and play of the gender fluidity in childhood and gives kids glamorous, positive, and unabashedly queer role models. In spaces like this, kids are able to see people who defy rigid gender restrictions and imagine a world where people can present as they wish, and where dress-up is real.”

You can donate to the cause here. 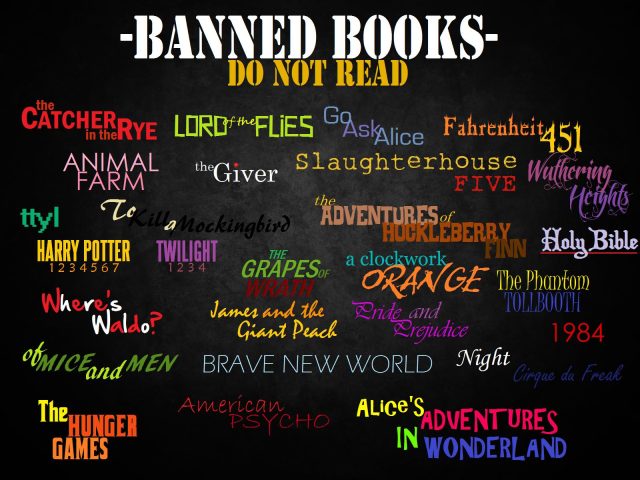