At age 3, I learned that I was very different from most kids. It was then I learned that my left ear had permanent and complete hearing loss. At age 5, I had surgery in my right ear to have a severely perforated eardrum repaired, which left me with further hearing loss. Through speech therapy, I was able to speak normally. I could hear enough that they felt my speech would suffer if I learned sign language. However, over the course of the next couple of decades, I would go through another two tympanoplasties which left me with severe hearing loss.

Suffice it to say, I had difficulties making friends due to the stigma that accompanies being hard of hearing. I didn’t fit in with the “normal kids” and didn’t really fall into the Deaf community either. I spent lunches and recesses with my nose in a book and it was then that I fell in love with the written word. I wrote just about as much as I read, and it filled me with a sense of completeness that nothing else could. My Muse became my friend.

For many of the Deaf and Hard of Hearing community, the story is similar to mine, in one way or another. You might be surprised to learn that some of your favorite authors are deaf or hard of hearing. I took an interest in deaf culture, so naturally, I had to find some deaf authors to showcase. Without further ado…

Ever heard of The Late Show? The Daily Show? Yes, that Stephen Colbert. He became deaf in his right ear due to a severely perforated eardrum when he was young. And he isn’t just a laugh-out-loud comedian. He is also a New York Times bestselling author. He has written three books and authors the Tek Jansen comic book series. 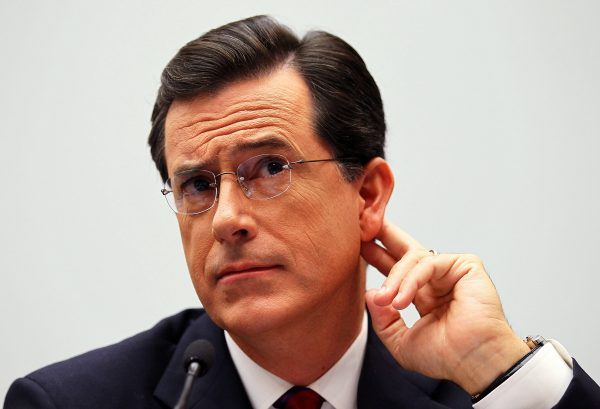 Donald Harrington was a surrealist author of the Stay More series. Entertainment Weekly hailed him as “America’s greatest unknown writer.” He was the recipient of several awards, including the Oxford American Lifetime Award for Contributions to Southern Literature, The Robert Penn Warren Award for Fiction, Arkansas Writers Hall of Fame, and the Porter Prize for Literary Excellence.

At age 12, Harrington contracted meningitis which left him hearing impaired in both ears. However, he remained mindful of the unique Ozark vernacular which is prevalent in his writing. He also enjoyed a 22-year teaching career at the University of Arkansas. 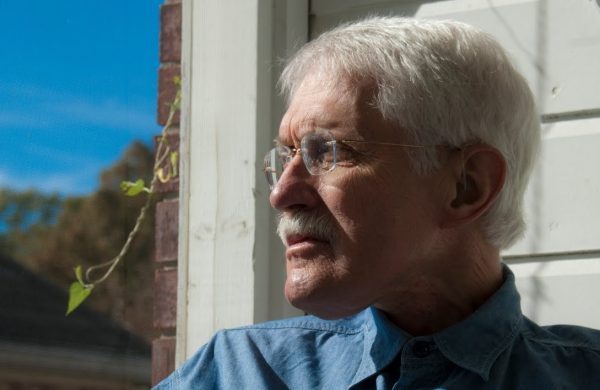 This amazing woman is my hero. She has done it all! At 18 months of age, she lost her hearing to high fevers and illness. Despite the obstacle, she is a mother, actress, author, staunch activist for the Deaf community and many other causes. Her philanthropic crusades are as many as her acting credits. She penned several books and memoirs including, I’ll Scream Later and Deaf Child Crossing, and co-authored Leading Ladies and Nobody’s Perfect with Doug Cooney. 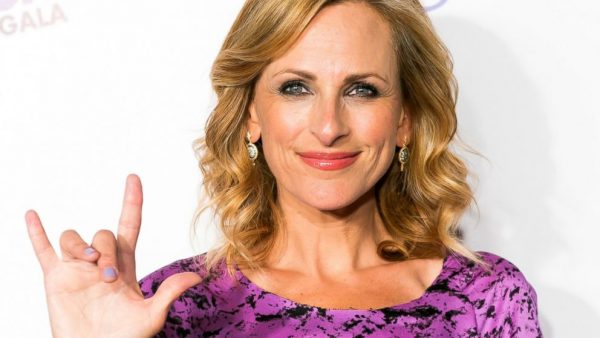 The South African poet contracted scarlet fever at age 7 and lost all hearing. His poetry collections are numerous, and definitely worth a read. Wright also penned an autobiography, Deafness: A Personal Account, Roy Campbell (a bibliographical series of supplements to British book news on writers and their work), and translated The Canterbury Tales and Beowulf. 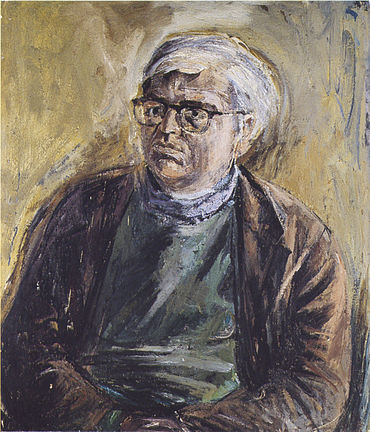 Bell is an award-winning author and graphic novelist. Her book, El-Deafo, based on her childhood and the struggles of growing up deaf, was the recipient of the Newbery Medal Honor and Eisner Award. 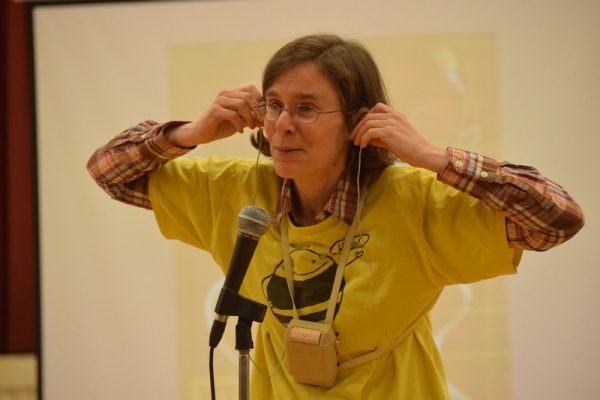 Novic’s debut novel, Girl at War, is a coming of age story set in war-torn Yugoslavia. It is gaining national attention and has been named one of the best books of the year by Bookpage, Booklist, and Electric Literature. It is the Alex Award Winner, Los Angeles Times Book Prize Finalist, and was Longlisted for the Baileys Women’s Prize for Fiction. In a post for The Guardian, Sara talks about her progressive hearing loss, the struggle to overcome stereotypes, and the benefits of being deaf. 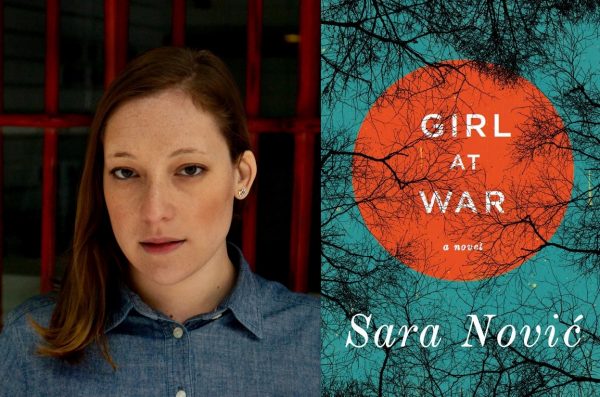 I’ll leave you with one last author, A.D. Hurley — me!

Storm of Sound by A.D. Hurley

Such a funny thing –

the intricacies of the voyage.

The waves that lap at your ear,

drift through the canal,

through a narrow passage.

the beating of a tiny drum

in a whirlpool of sound;

before a fast-moving current

picks it up and delivers it to harbor.

The complex ride to port.

how the passage can be

Yet an unexpected storm

can turn the tide

and reroute the journey –

the sound doomed to drift

on an empty ocean,