When it comes to fantasy, there are a few undisputed masters. But while authors such as J.R.R. Tolkien, C.S. Lewis, and George R.R. Martin have rightfully earned their place as lords of the genre, there are numerous other writers whose work has been hidden in the shadow of these giants. With the goal of giving these talented underdogs a little more recognition, here are six of the best fantasy writers you’ve never read.

If contemporary and urban fantasy is your thing, you’ll definitely want to check out Canadian author Tanya Huff. She may not be the most well-known writer out there, but she’s definitely prolific so once you get turned on to her, you’ll have plenty to read. Huff’s novels combine traditional fantasy elements with a modern Canadian setting, all to fantastic effect. Her Enchantment Emporium series concerns young Alysha Gale, who takes over her grandmother’s junk shop only to discover that her customers are, well, not exactly human. Meanwhile, Claire, the heroine of Huff’s Keeper’s Chronicles series, must balance keeping the fabric of the universe together with running a hotel (that just happens to have a portal to Hell in the basement). If creatures of the night are more your thing, try Huff’s Blood series, in which a private detective reams up with a vampire to save the city of Toronto from a number of supernatural threats. 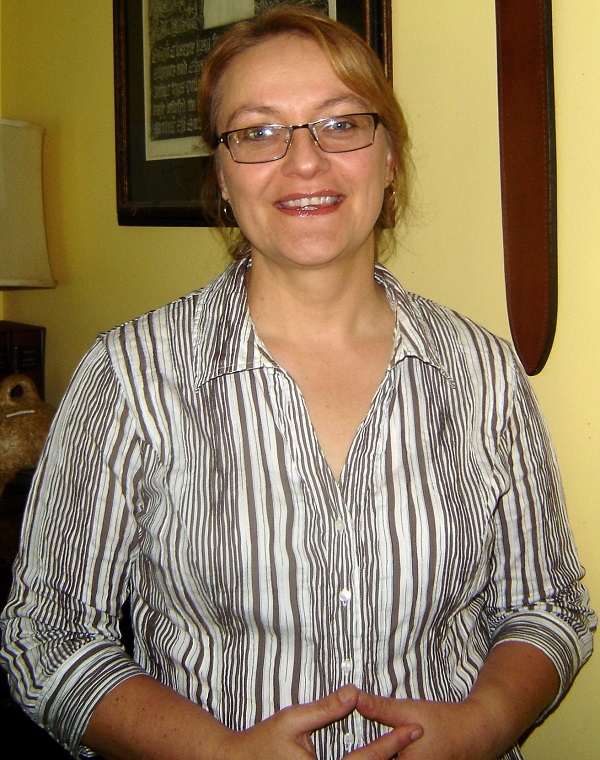 Paul Kearney can’t seem to catch a break— despite critical praise, his novels have traditionally had low sales, and his Sea Beggars series was dropped by Bantam, the original publisher. While the series was picked up by another publisher, Bantam has yet to release the rights, meaning that the final books remain unpublished. This is a shame, because Kearney is a talented writer whose books deserve more recognition. Fans of epic fantasy, particularly in the vein of A Song of Ice and Fire will be sure to enjoy Kearney’s Monarchies of God series, which combines mysterious magic, unknown lands, political intrigue, and huge battles, with a healthy dose of nautical adventure thrown in for good measure. 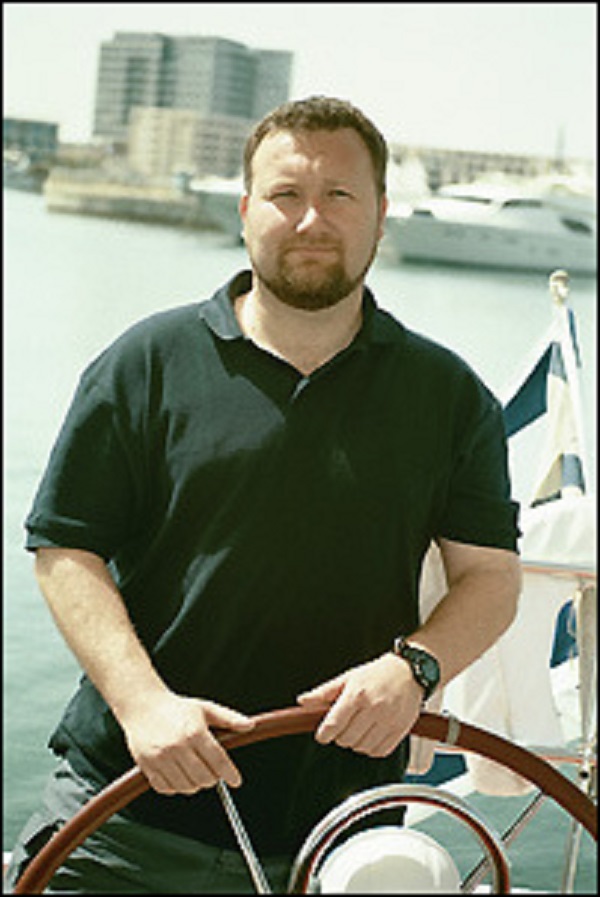 If you like your fantasy on the gritty side, you could do a lot worse than Glen Cook, whose work was described by author Steven Erikson as having “single-handedly changed the face of fantasy” without anybody noticing. Cook’s series, Chronicles of The Black Company, follows an elite mercenary unit over the span of forty years, and provides a dirty, down-to-earth take on epic fantasy; its realistic depiction of soldiers has even made it something of a cult favorite among current and former members of the military. Fans of The Dresden Files, meanwhile, will almost certainly enjoy Cook’s Garret, P.I. series. Set in a fantasy universe populated by elves, vampires, wizards, ogres, and other magical entities, the series follows the adventures of Garret, a soldier-turned-private investigator. The combination of fantasy and hard-boiled detective fiction makes for a reading experience unlike just about anything else. 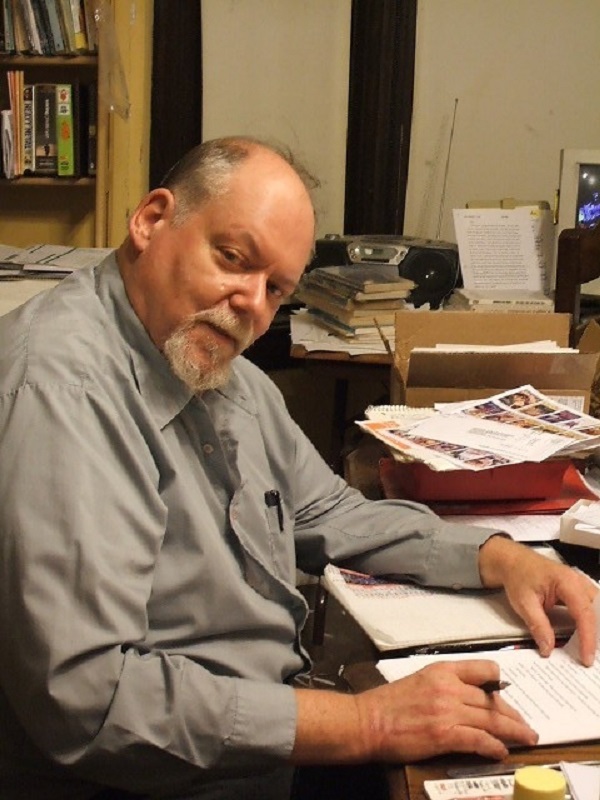 Despite being a prolific writer and the author of four Star Wars novels, Stover is largely unknown in the fantasy world, which is too bad because the man knows how to tell a good story. His Heart of Bronze books, about an ax-wielding barbarian princess and her two mercenary companions, are a unique mix of ancient history, Greek mythology, Biblical stories, and good old fashioned swords and sorcery. His Acts of Caine series, meanwhile, is a bit like a supercharged version of The Hunger Games, wherein individuals known as “actors” are sent into a fantasy world to commit murder for the entertainment of people back on Earth. The series is unflinchingly brutal but also completely gripping and Stover deserves a good deal more of recognition for it. 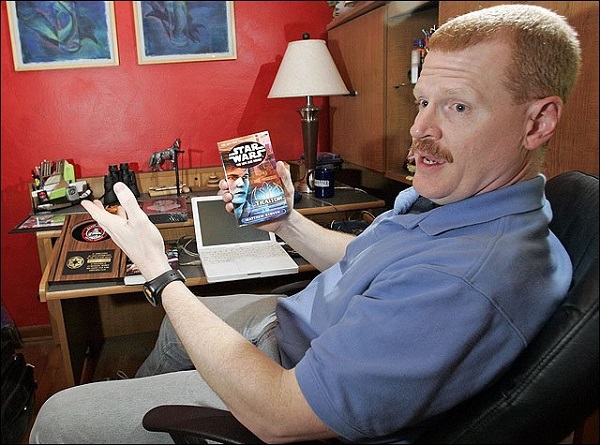 Awarded the Sydney J. Bounds Best Newcomer Award from the British Fantasy Society in 2008, Lynch is an up-and-coming author who definitely deserves a wider audience. His Gentleman Bastards series is a delightfully absurd fantasy revolving around the adventures of the titular group— a gang of gentrified criminals who are masters of deception, disguise, and fine dining. Featuring clever criminal capers in a magical setting, Gentleman Bastards read a little like Ocean’s Eleven took a trip to Discworld, with detours through Middle Earth and Oliver Twist. And culinary-minded fans are in for an extra treat with Lynch’s food descriptions, which will leave you wishing for a Camorrian take-out service. 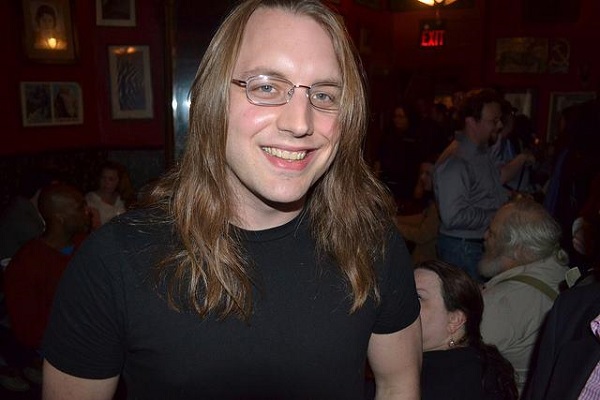 An artist as well as an author, Vernon has written and illustrated several delightful fantasy books for children, including The Hamster Princess and Dragonbreath series. She also created the web comic/graphic novel Digger, a unique fantasy story about a wombat who accidentally tunnels her way into a nonsense world populated by talking statues, outcast hyenas, and oracular slugs (yes it sounds weird, but trust me— read it). Under the name T. Kingfisher, however, she’s written a number of novels for older audiences, combining the trappings of fantasy with retellings of classic fairy tales including “Bluebeard” (The Seventh Bride), “The Snow Queen” (The Raven and the Reindeer), and “Beauty and the Beast” (Bryony and the Roses). The heroines in these novels are often stronger, smarter, and more sensible than their original versions and this, combined with the dark beauty of Vernon/Kingfisher’s storytelling, makes these underappreciated adult fairy tales well worth reading. 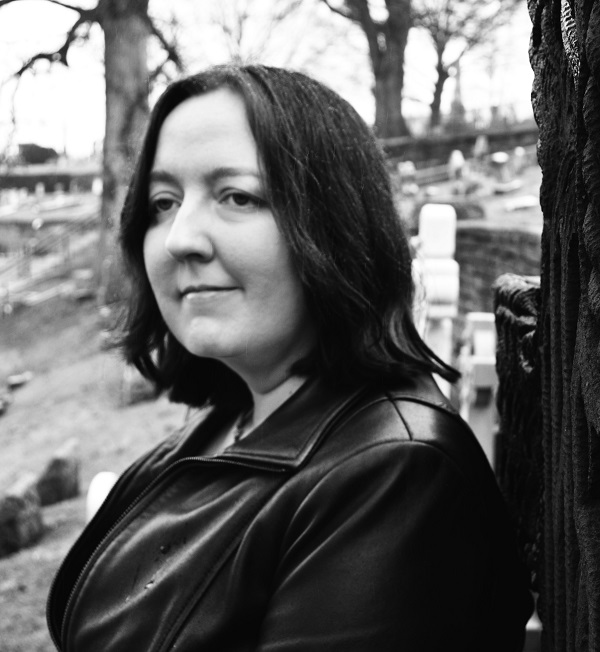 Who is your favorite underrated fantasy author?