Whether you love his work or hate it, Shakespeare was an essential component to the development of modern English. Although Shakespearean life seems dull considering the wide range of technologies we have today, many norms and occurrences during our time would seem oddly hilarious or plain out weird to them! Imagine that!

These facts are originally from Terry Deary’s Shakespeare Stories. Check out his book to read some more juicy bits about Shakespeare!

1. Even famous playwrights struggled to make a living

Contrary to now when a popular play or book can jet-set you into a luxurious life of relaxation, many playwrights were paid, on average, a few shillings (one shilling is about 20 American dollars) for successful pieces. Theatre managers, the ones in charge of the theatre itself, were the ones actually raking in the cash. 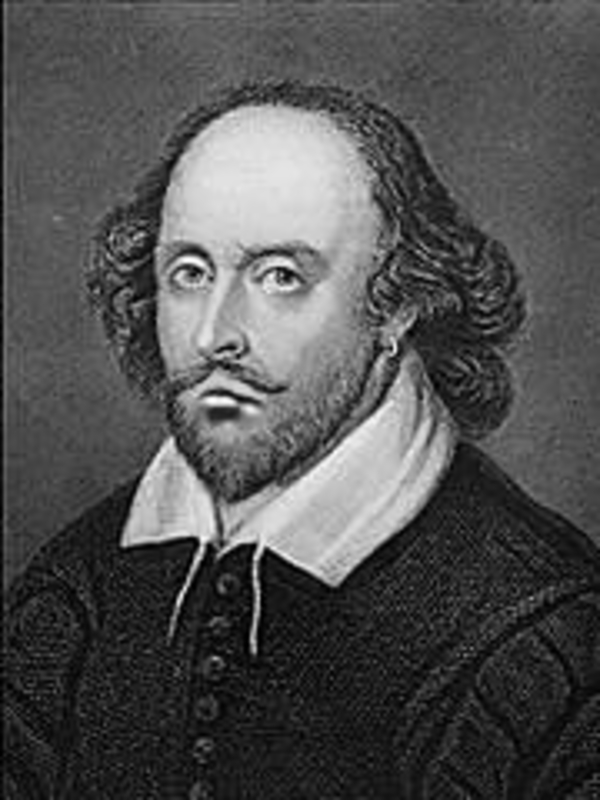 Well, logically, the crowded and cramped conditions of the theatre made it easy for sicknesses to spread so the Church was right to believe plays and the plague had some kind of relationship. This pieced well with their belief that plays were sinful both for the public portrayal of women (albeit, men disguised as women) and keeping people from going to church.

However, a play can’t cause people to be sick. Sorry. Maybe it could if it was horrifically awful. 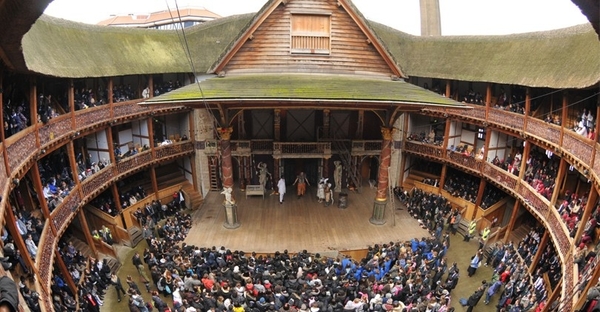 3. One actor shot a woman in the audience

It was an accident! I swear!

Back in the Renaissance period, most plays used REAL pistols with REAL bullets. It was always procedure to miss of course. In 1587, it just so happened that an actor during Christopher Marlowe’s play accidentally missed and killed a woman in the audience. This caused a public outrage and gave most people an excuse to advocate shutting down the theatres. 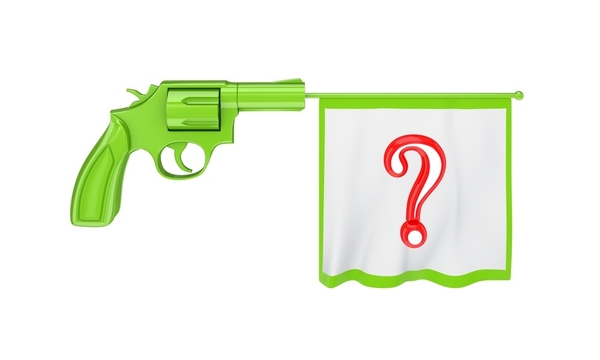 4. The best seats are with the actors…literally!

Outside of the normal seating around the theatre, you were either rich or a “groundling”. Groundlings were the cheapest seats where you would stand on the ground in front of the stage. Conversely, if you were an important spectator, you were given your own seat on stage! Queen Elizabeth I would sometimes even walk across stage sometimes in the middle of plays greeting the audience. 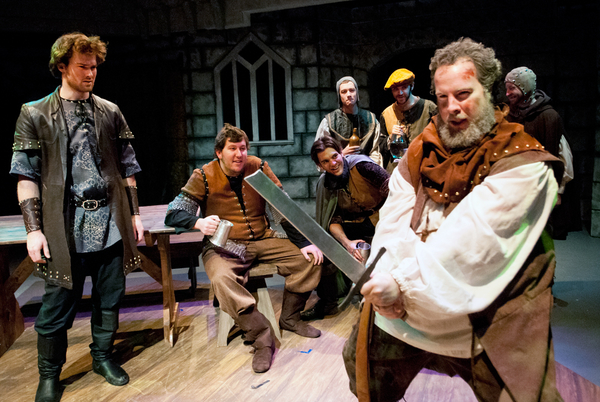 5. They used a real bear to chase an actor off stage

In The Winter’s Tale, a character has to face unforeseen danger in a strange land. What better danger than a bear, right? Obviously, this was a rocking success with the audience members (even though the bear in fact, was quite tame.)

Which Shakespearean novel would you love to see performed on stage?

Feature image via The Shakespeare Blog 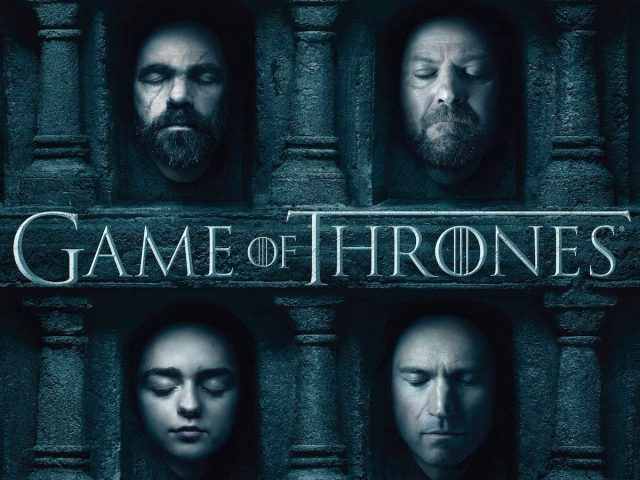