In the aftermath of possibly one of the most controversial elections in history, thinking Americans are calling for a backlash against the type of xenophobia exhibited by the president-elect. At a time when hate crimes against Muslims have increased, the educated American public wants “to amplify the voices of the oppressed” by sharing literature written in the last 10 years by and about Muslims.

Aside from the political agenda, these really are good reads. Don’t forget to spread the word.

Winner of the American Book Award, Lalami’s fictional memoir of the first black explorer of America, Mustafa al-Zamori (otherwise known as Estebanico), sees the slave become one of few left alive when his ship lands on the Florida coast in 1527. The roles of slave and master fall away as survival comes into play and Estebanico comes into his own as “an equal, a healer, and a remarkable storyteller.” The Moor’s Account offers an alternative to the traditional “exploration of the New World” narrative. 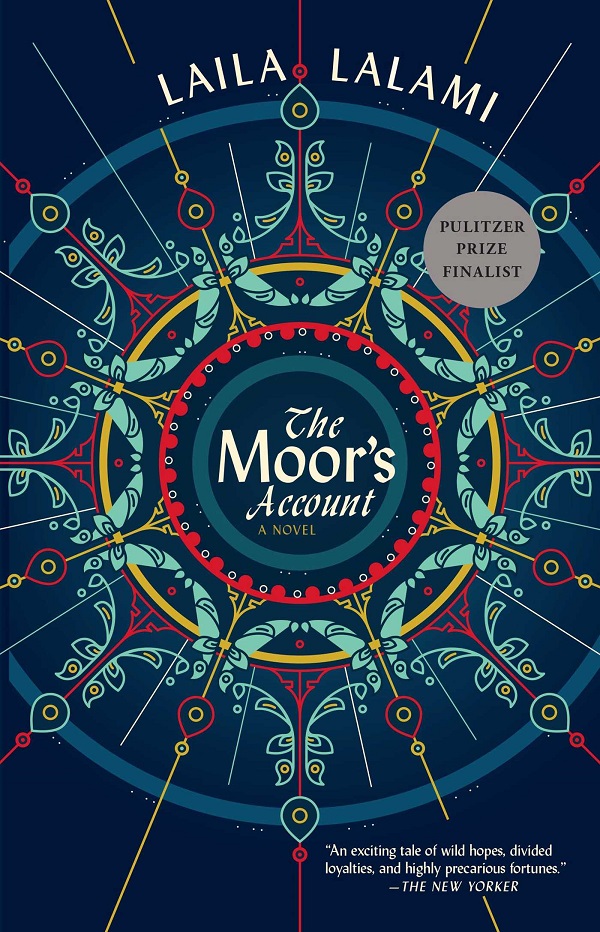 A “techno-fantastical novel,” in an unknown security state in the Middle East, “Alif” (the first letter of the Arabic alphabet and his alias) is a hacker who protects his “clients” from surveillance, while trying to stay out of trouble himself. Then he discovers the “secret book of the jinn.” Wilson’s debut, Alif the Unseen is a veritable smorgasbord of ideas and offers a fictional fight against “authoritarian government censorship.” 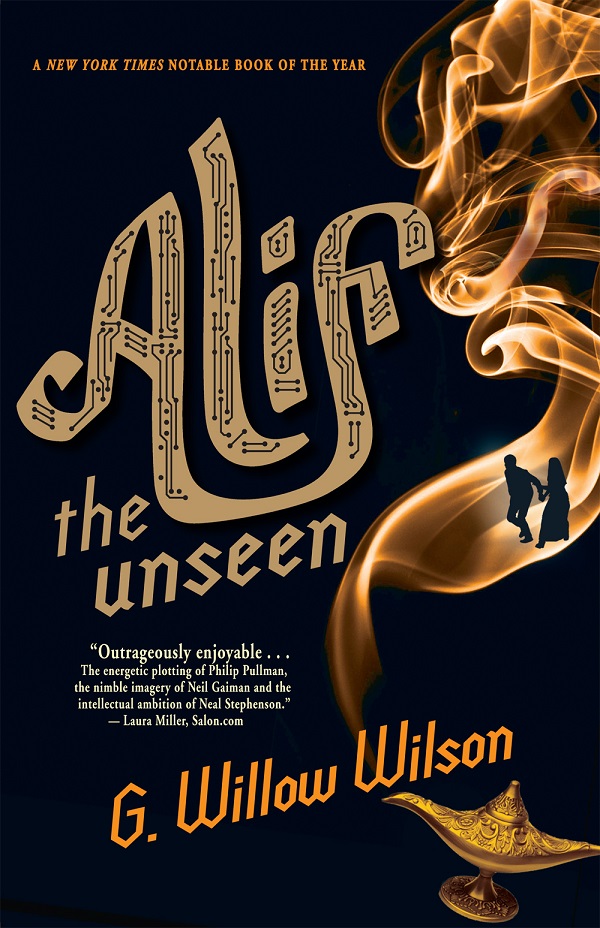 3. An Unnecessary Woman by Rabih Alameddine

Winner of the California Book Award, Alameddine’s novel features septuagenarian narrator Aaliya, “a somewhat misanthropic old woman who does nothing but read books all day.” At the same time being a look at female late-life crisis, Aaliya’s philosophical and cultural musings are interspersed with memories of the Lebanese Civil War. An Unnecessary Woman is an “ode to literature,” as well as an insight into life as a woman in the Middle East. 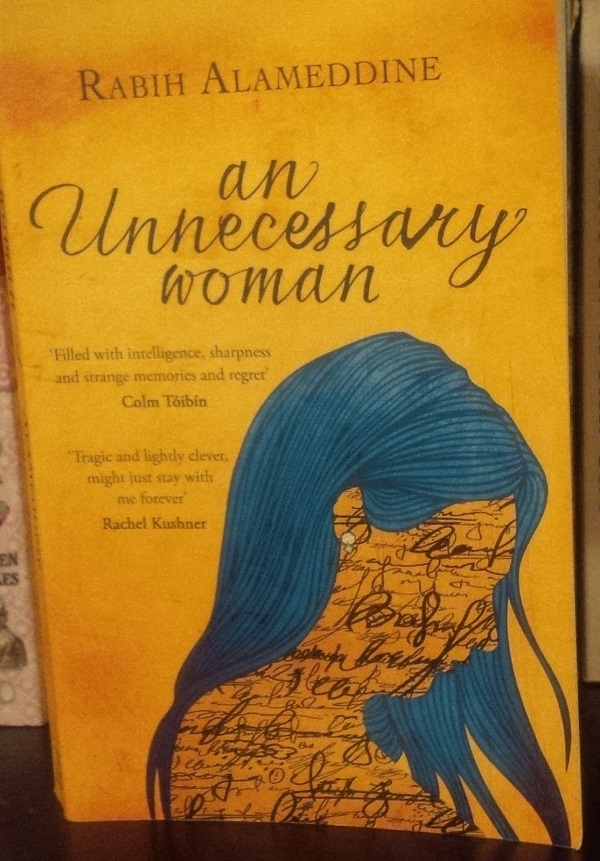 4. Throne of the Crescent Moon by Saladin Ahmed

Winner of the Locus Award for Best First Novel, Ahmed’s fantasy world (the first in a series) sees “djenn and ghouls, holy warriors and heretics” in the Crescent Moon kingdoms come to crisis point with each other after a series of brutal murders. Self-dubbed a “sadly radical gesture,” the threat of the world becoming “a blood-soaked ruin” looms as the author tries to convey that “Muslims and Arabs and people who look Arabic” can be heroes. 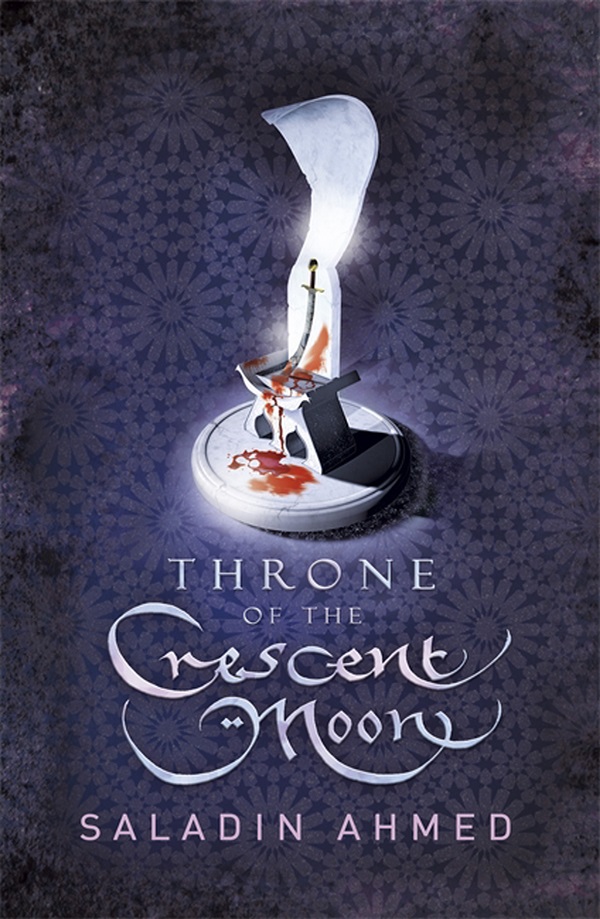 The first in a crime series, Khan’s Toronto-set novel follows Detective Rachel Getty when her boss, Esa Khattak, asks her to look into the death of a man who may have been a war criminal tied to the 1995 Srebrenica massacre. Concerning the true cost of justice, the question arises as to whether the death was accidental, or whether it was murder. 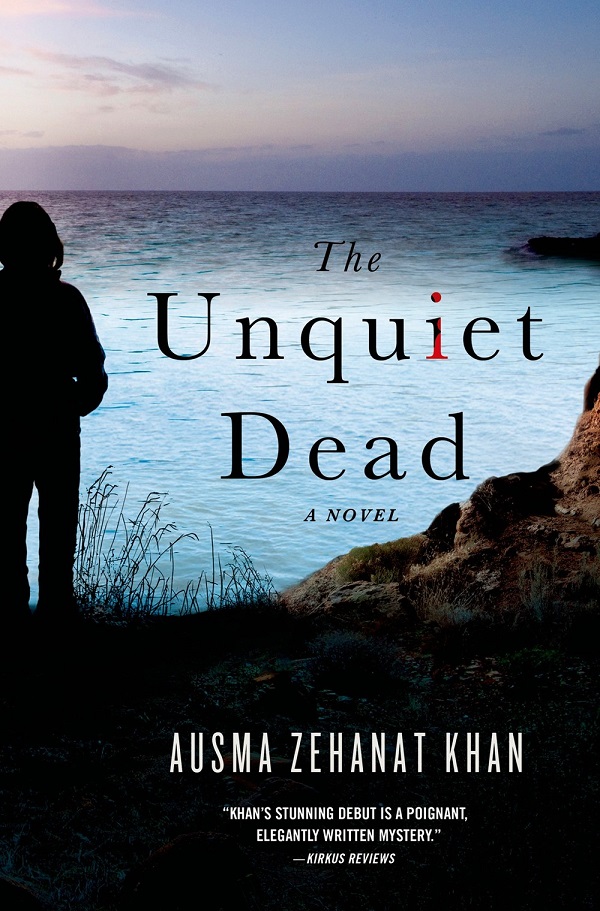 To start with, when you realize that “Ali Eteraz is a pen name that means ‘Noble Protest,'” you already sense where this novel is going. Set in Philadelphia, M is Muslim by birth only, a second-generation immigrant, but when his boss fires him after discovering a copy of the Quran in his home, M must try to find his place in a country set against him in the War on Terror. A highly provocative and completely unmissable debut. 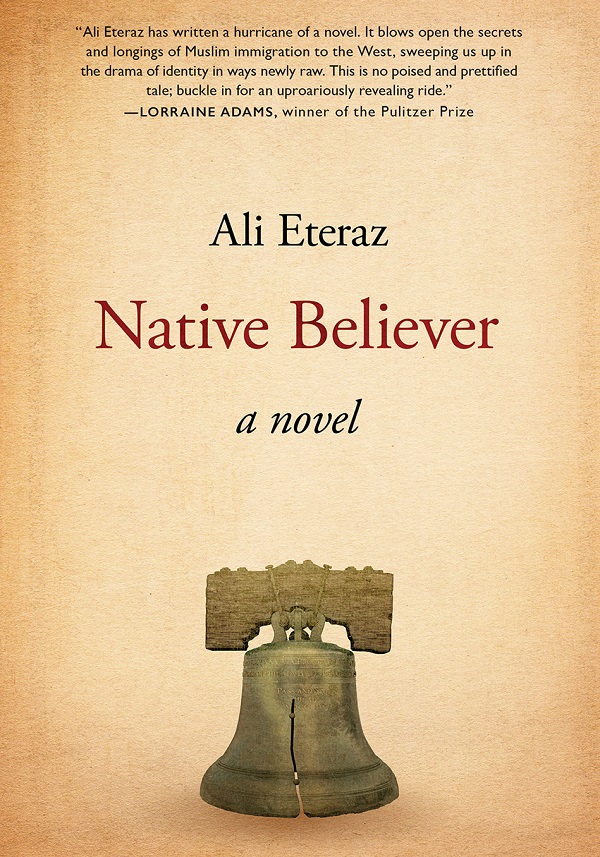 7. The Kindness of Enemies by Leila Aboulela

Consisting of two stories run together, in 2010 half-Russian, half-Sudanese history professor Natasha is researching the life of Imam Shanil from a “Scotland deeply suspicious of Muslims,” when she finds out that her best student is descended from that 19th-century Muslim warrior (whose own tale is told from that era). Needless to say, things go wrong very quickly and Aboulela explores with a masterful lyricism what it means to be “Muslim in a post-9/11 world.” 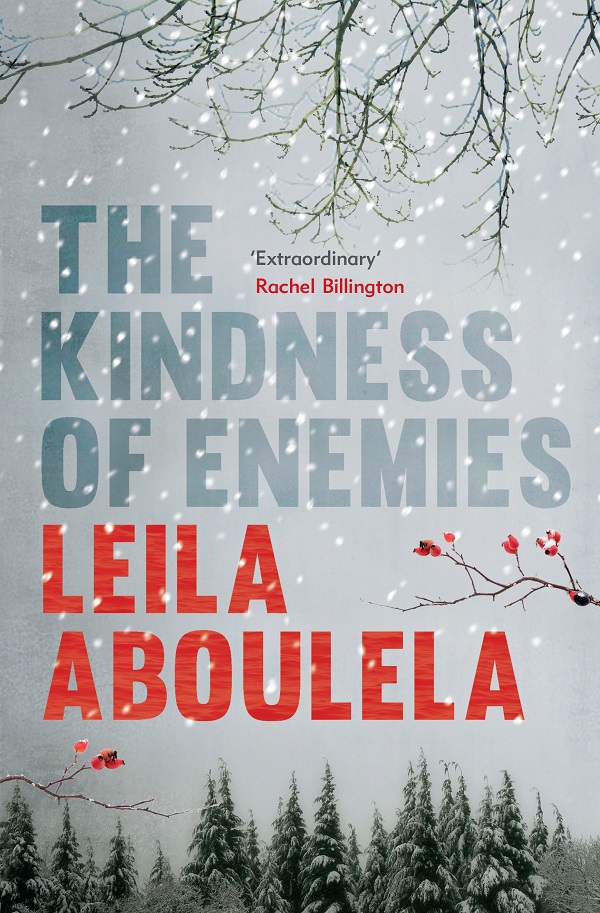 8. The Reluctant Fundamentalist by Mohsin Hamid

Educated at Princeton, snapped up by a top firm, and dating a woman of Manhattan society, Changez lives the “immigrant’s dream in America”; that is, before 9/11. As the Pakistani tells the tale of how the atrocity’s aftermath affected him (to an uneasy American stranger in a café in Lahore), it becomes clear that Changez himself has changed fundamentally, too. This is now a film, also. 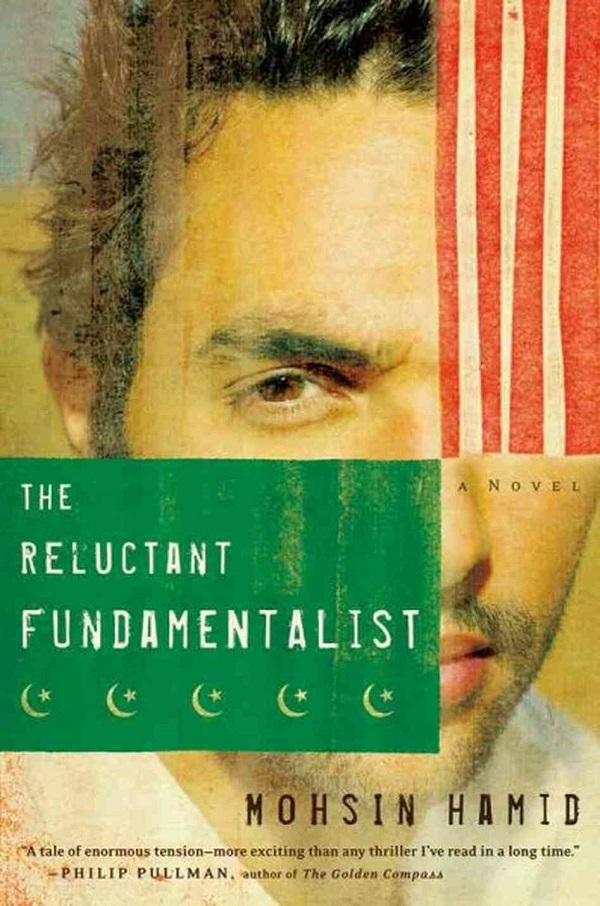 Set in Bangladesh, The Good Muslim is the sequel to A Golden Age. Here, Anam’s epic tells of “faith, family, and the long shadow of war,” as brother and sister Sohail and Maya clash in their beliefs, Sohail becoming a conservative religious leader and Maya remaining a revolutionary. Anam challenges her readers to decide which of the two – if either – is the better Muslim. 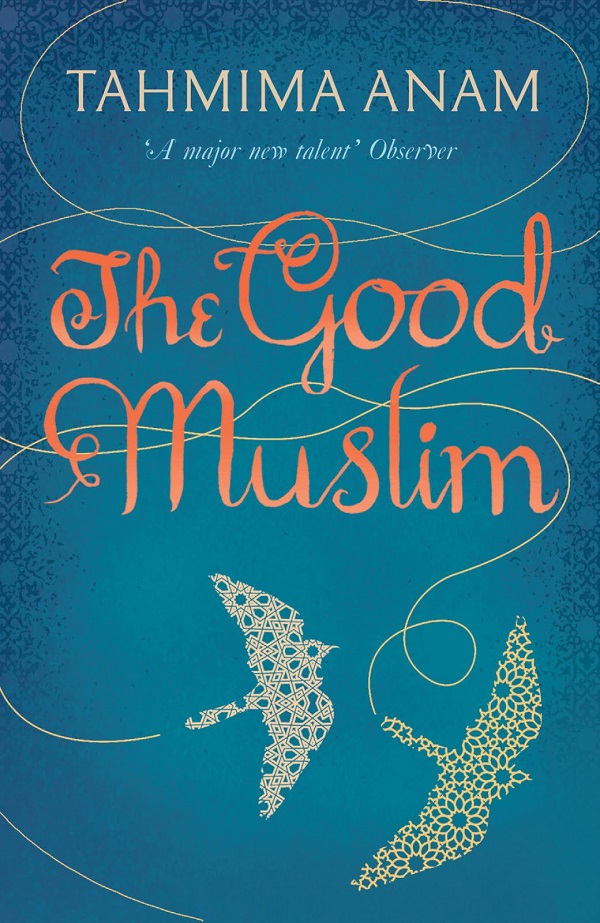 10. A Case of Exploding Mangoes by Mohammed Hanif

A “darkly comic debut,” Hanif’s fictional satire takes a suspicious look at the plane crash that killed General Muhammad Zia ul-Haq (former president of Pakistan) and comes up with multiple “assassination plots and possibilities.” Labelled a “mango-ish Catch-22,” Hanif’s random cast of eccentrics will not fail to draw you into the paranoia. 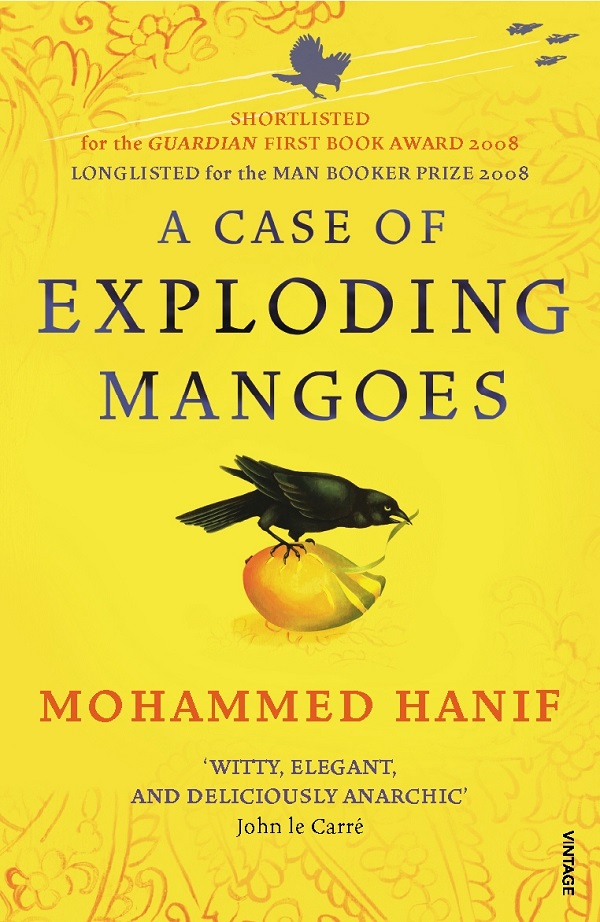 Fight against the xenophobic spread: share these books instead. 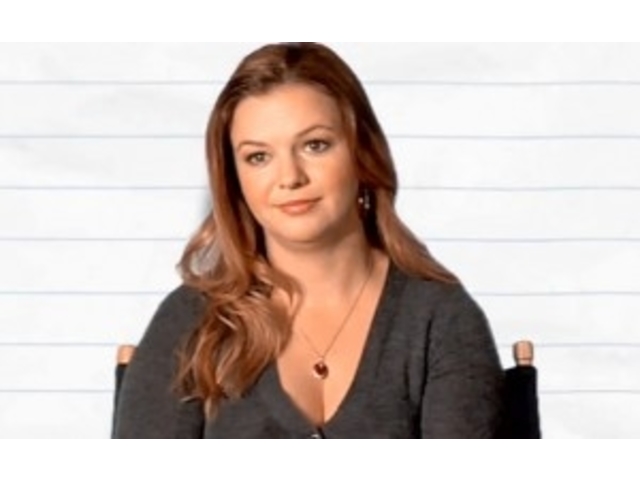