Author and biographer Nicholas Mosley died on February 28th. He was 93. Mosley was an experimental writer best known for his novel Accident. It told of the death of a young man in a car crash, and was a study of marriage, infidelity, and manipulation. Mosley is also well known for the biographies he wrote about his father, the fascist leader, Sir Oswald Mosley.

Nicholas Mosley was born on June 25, 1923, in London. He grew up in an Elizabethan farmhouse in Denham, Buckinghamshire. Mosley spent much of his life in his father’s shadow. Sir Oswald Mosley was a Labour member of Parliament and founded the British Union of Fascists in 1932. The party openly supported Mussolini, Hitler, and promoted anti-Semitism. Sir Oswald Mosley was interned with his wife in 1940. They lived for 3 years in a house on the grounds of Holloway Prison and afterward were on house arrest until after the war. 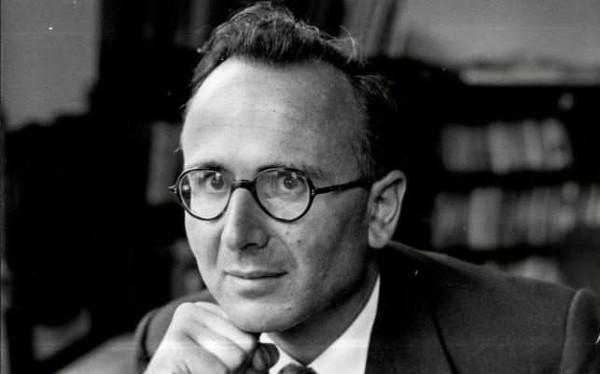 Nicholas soon distanced himself from his father. After he finished school, he joined the military as a captain in a rifle regiment. He fought in Italy and later received the Military Cross in 1944. Nicholas converted to Christianity and confronted his father sometime in the 1950’s, “I was full of passion, but I didn’t know if I was trying to save his soul or my own.” He called his father wicked and insane. Afterward, the two didn’t speak for years.

Mosley’s first book, Spaces of the Dark, was written in 1951. It was suggested that he should use a pen name, probably to get out from under his father’s shadow, but Mosley refused. By his third novel, Meeting Place, Mosley was gaining a reputation as one of Britain’s most adventurous postwar writers. He was known for particularizing small actions; such as gestures, a look, or a way of speaking. Large actions moved at the edges of the plot, bringing everything slowly together. For instance, his 1968 novel, Impossible Object, was a family drama told in 8 independent parts. Mosley continued to push the limits of narrative in his 5 volume series The Catastrophe Practice. The series began in 1979 and it’s 5th book, Hopeful Monsters, went on to win the Whitbread Award and is considered the best English novel since WWII.

Before his father’s death in 1980, Mosley was asked by his father to write his biography. The request resulted in two books: Rules of the Game: Sir Oswald and Lady Cynthia Mosley 1896-1933, and Beyond the Pale: Sir Oswald Mosley and Family 1933-1980. The biographies were praised for their honest, insightful, and sometimes emotionally painful accounts of Sir Oswald Mosley’s life. However, not everyone liked the biographer. Sir Oswald Mosley’s widow called them, “the degraded work of a very little man.” 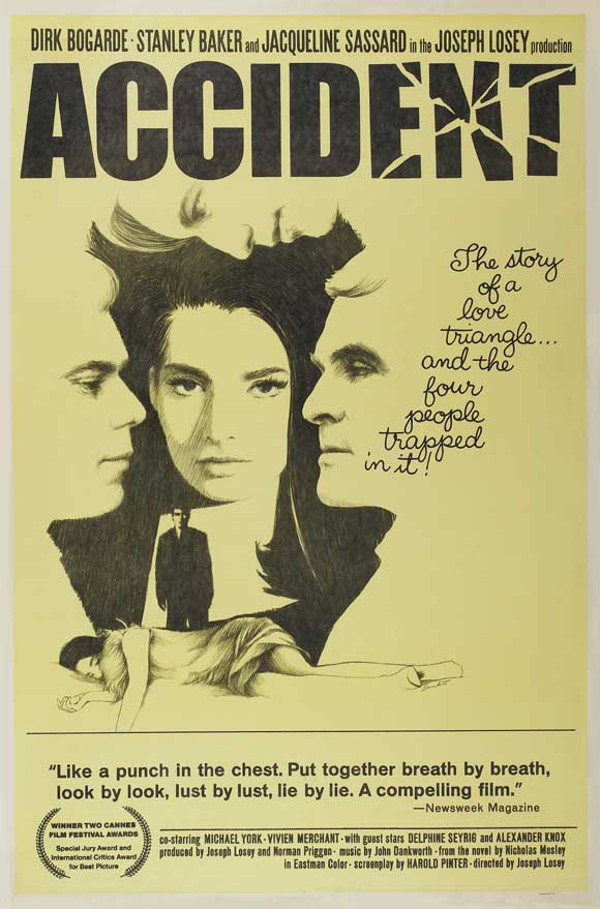 On his own work, Mosley said, “One of the psychological reasons that I tackle the subjects I tackle is that I have my own troubles with my own heritage. This makes me interested in the hard things going on in the world.”

Mosley is survived by his wife Verity Raymond, their son Marius, 3 children from his first marriage: Ivo, Robert, and Clare Mosley, and stepson Jonathan Bailey. Also his half brother Max, 19 grandchildren, and 10 great-grandchildren.

What is your favorite Mosley novel?

Featured image via The Times