The 1960’s were one of the most volatile decades in American history, marked by protests, social movements, and war. Looking back, we can determine that there were numerous highly important historical figures that emerged. There were also several important lessons we learned on matters of waging war and equal rights for all. Here are seven books that give us a picture of the times.

1. The Armies of the Night: History as a Novel, the Novel as History by Norman Miller

A book describing the anti war movement that swept the nation during this era. An example of what came to be known as New Journalism, a type of journalism involving some fictional author accounts. The purpose of the book is to both provide background on opposition to the war as well as to dive into arguments for and against the war. In doing so Mailer gives the reader a detailed account of the American populace’s view of the war in Vietnam.

The anti war movement of the 1960’s was one of the most pivotal events in the history of the nation. Many of the concepts that started the war are still prevalent today. Some of the arguments made against the Vietnam War are the same used against the invasion of Iraq decades later. Mailer’s exploration into this 60’s movement will have you questioning if America has truly moved on from the scars of the 60’s. 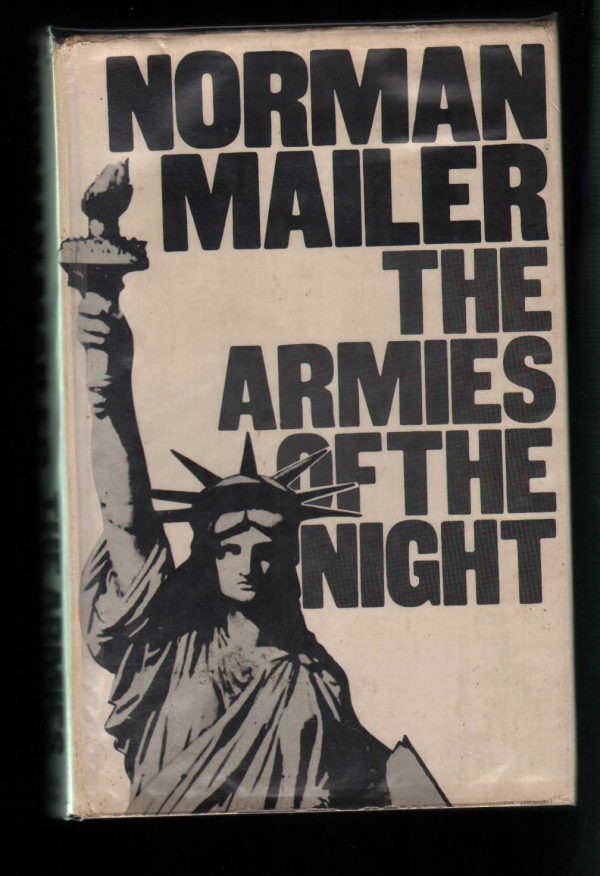 Of course, this list has to include at least one book about the leaders of the so-called British Invasion. The Beatles are one of the most iconic bands to have walked the Earth. To this day, the band continues to influence musicians across all genres.

This volume covers the formation of the band as well as their rise to fame. Lewisohn leaves no stone unturned, starting with the development of each member into an adult and following the band right up until the bitter ending. This will undoubtedly be eye opening for even some die hard fans and is an absolute must read for music lovers in general. 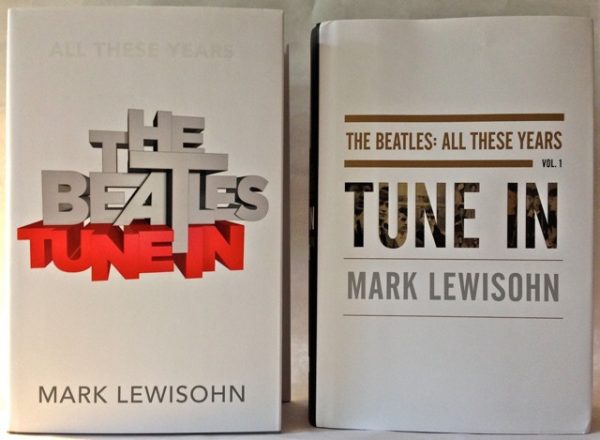 3. The Girls by Emma Cline

A novel exploring themes of acceptance through the lens of woman who joins a cult. The author demonstrates how ordinary people can easily fall under sinister spells. Emma Cline’s main character initially joins the cult after being enthralled by an older girl. However, the more time she spends with this group of people the more she finds herself spinning out of control.

This is a great picture into life as a young adult in the 60’s. The main character’s motivation for being a part of the cult is to find an identity for herself. However, Cline shows us just how that need for belonging can lead people down a dark road. This story of the search for an identity will leave you shaken. 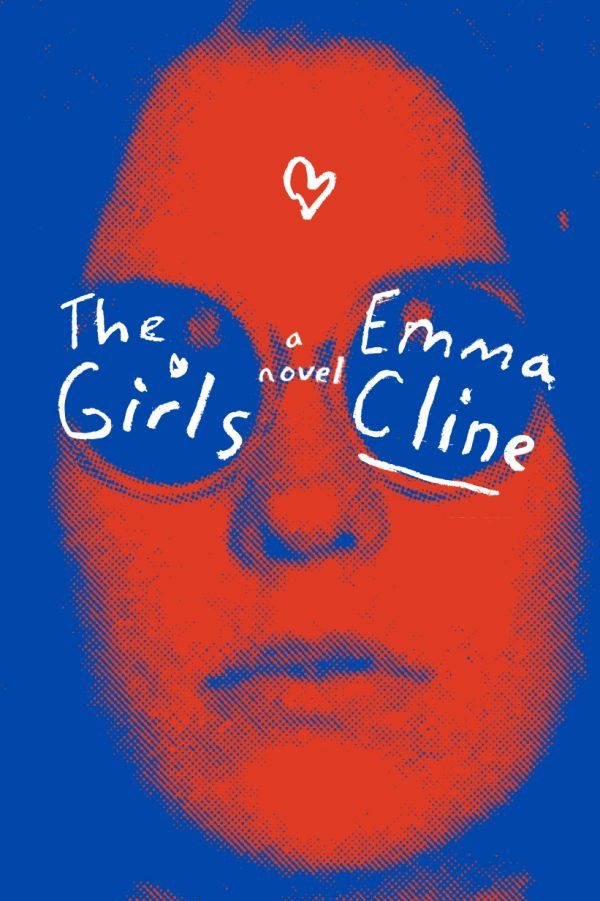 4. The Feminine Mystique by Betty Friedan

The defining feminist book of the era. Betty Friedan’s controversial work sought to expand feminist thought into the broader areas of society. In her book, Friedan expresses the frustrations that the average woman held in the 1960’s. Friedan and her work went on to inspire the wave of feminism that swept the country thereafter.

Many of her ideas and frustrations still permeate American society today, making this a great read for anyone interested in women’s rights. This book also gives us a great look at where America was 50 years ago on some of these issues and what has changed since. The Feminine Mystique also continues to provide us with valid critiques on American society and ways we can strive to improve. 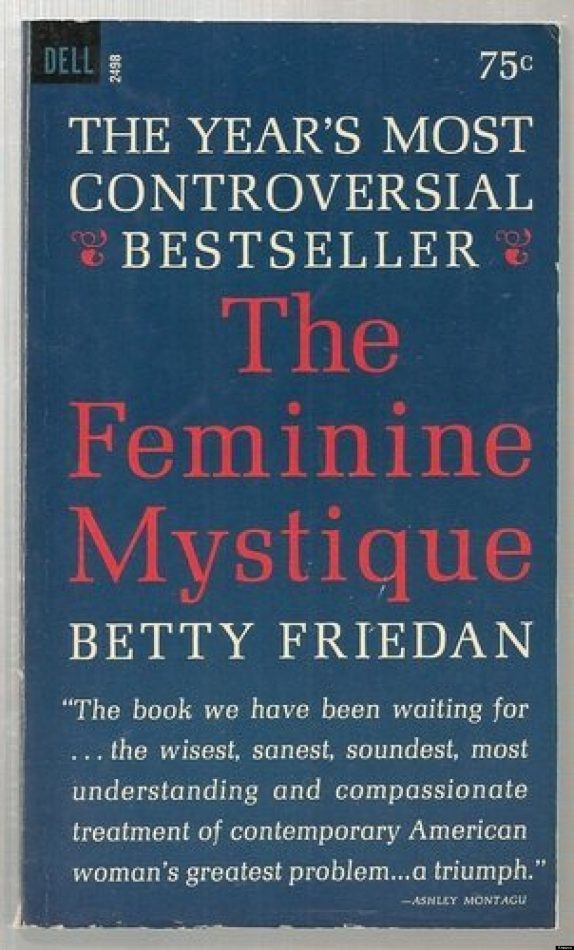 5. The Things They Carried by Tim O’Brien

Yet another book discussing the Vietnam War, this time about the people who fought in the war. The Things They Carried consists of a series of short stories usually featuring the author himself, but sometimes including the stories of other soldiers. A mixture of fiction and true anecdotes, this book provides the reader with a picture of the horrors of war.

This is a great read for anyone looking to grasp a greater understanding of the view on the ground. The provided anecdotes give us a wide variety of experiences that depict the grim lives that some of the soldiers led. It also humanizes these soldiers and provides a glimpse into their lives outside of the world. 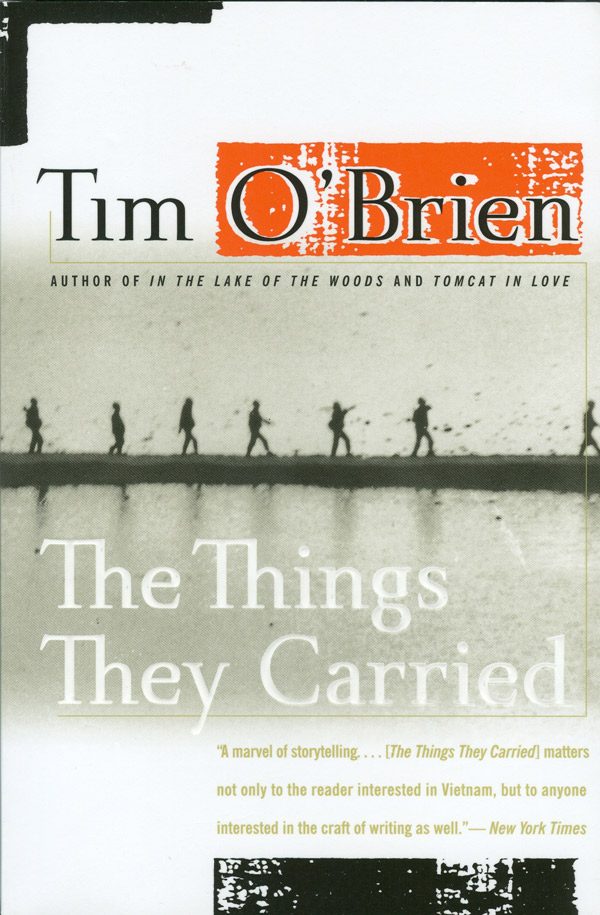 6. The Autobiography of Martin Luther King Jr. by Clayborne Carson

A fantastic, comprehensive look at the life of civil rights hero Martin Luther King, Jr. Clayborne Carson writes an incredibly thorough book covering the various aspects of Dr. King’s life including his education and his rise to a leader of the civil rights movement. An interesting aspect the biography also covers is Dr. King’s relationship with the Kennedys and Maclom X.

This well researched book gives readers the most comprehensive portrayal of Dr. King that can be found. Although Dr. King is perhaps one of the most important figures in American history, he is probably not discussed often enough. Hopefully in reading this book, Americans can have a more enlightened view of the charismatic leader. 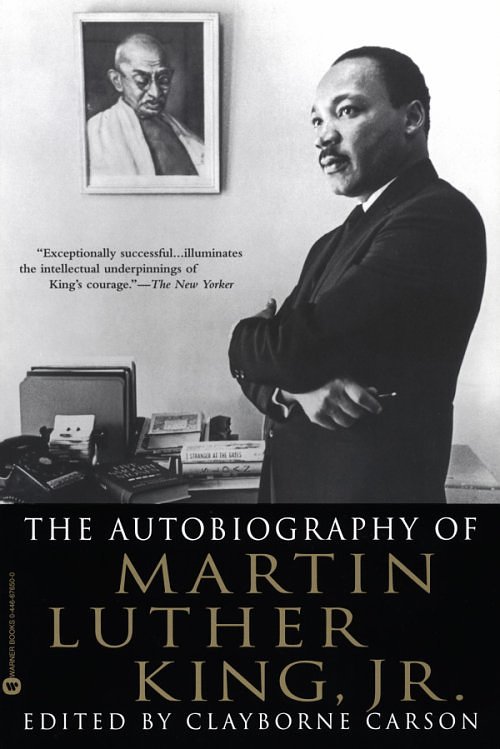 7. Thirteen Days: A Memoir of the Cuban Missile Crisis by Robert F. Kennedy

Told from the perspective of Robert Kennedy, then a US senator, we are given an incredibly detailed account of the entire event. Some of the details will horrify you, while others may seem to be intriguing. But by the end of it, you may change your mind on the issue of nuclear weapons. Are they a necessary part of our national security, or a ticking time bomb that could end the world as we know it? This book won’t answer those questions, but they will undoubtedly be on the forefront of your mind. 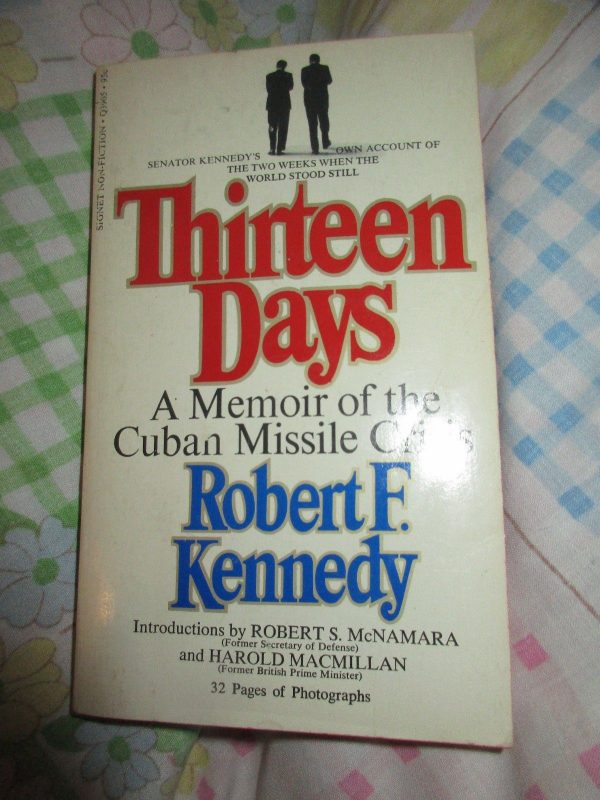 Per usual, there are undoubtedly books on the 60’s that I have definitely missed. What are your favorite books about the decade? 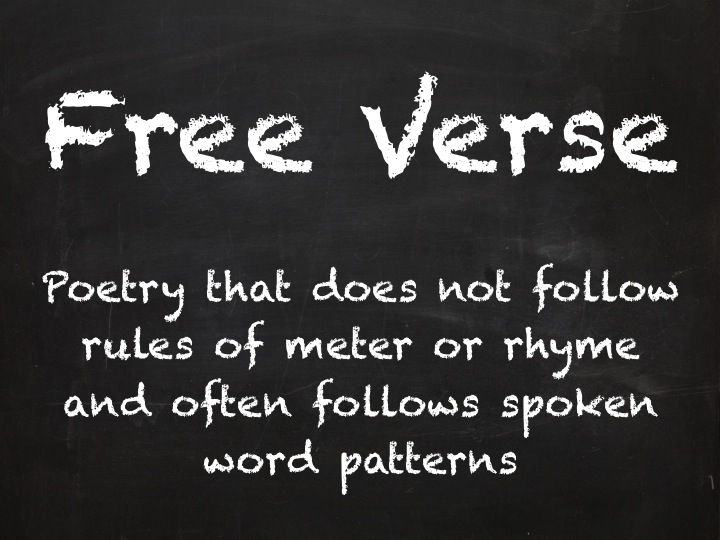