James Patterson has announced that he is cancelling the publication of his next would-be book, The Murder of Stephen King.

Patterson announced the novel less than two weeks prior to deciding to cancel it. “Stephen King is facing a nightmare. A stalker is re-enacting the horrors from his novels. And he won’t stop until he kills the master of suspense himself – unless King puts him out of his Misery first.” Patterson described the stalker of this story as, “All of Stephen King’s greatest villains, rolling into one.” 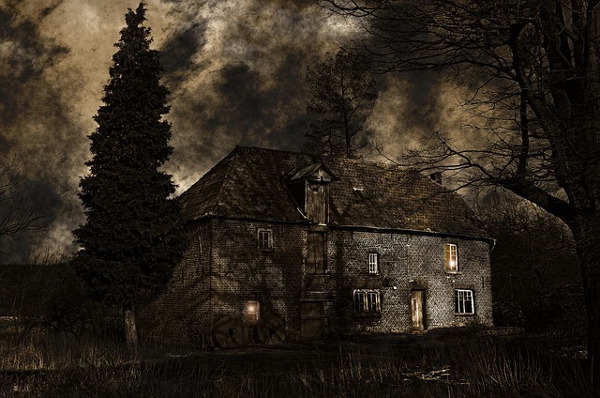 While Patterson has admitted that Stephen King does not actually get murdered in the novel, writing about the fictional murder of a currently living author has garnered him some criticism.

Fans of Stephen King’s will know that he has already attracted his fair share of obsessive fans. In 1991, a man broke into King’s home and threatened him with what was later found to be a fake bomb. The disgruntled fan claimed that King stole the plot of Misery from him, claiming that it was actually the life story of his aunt. 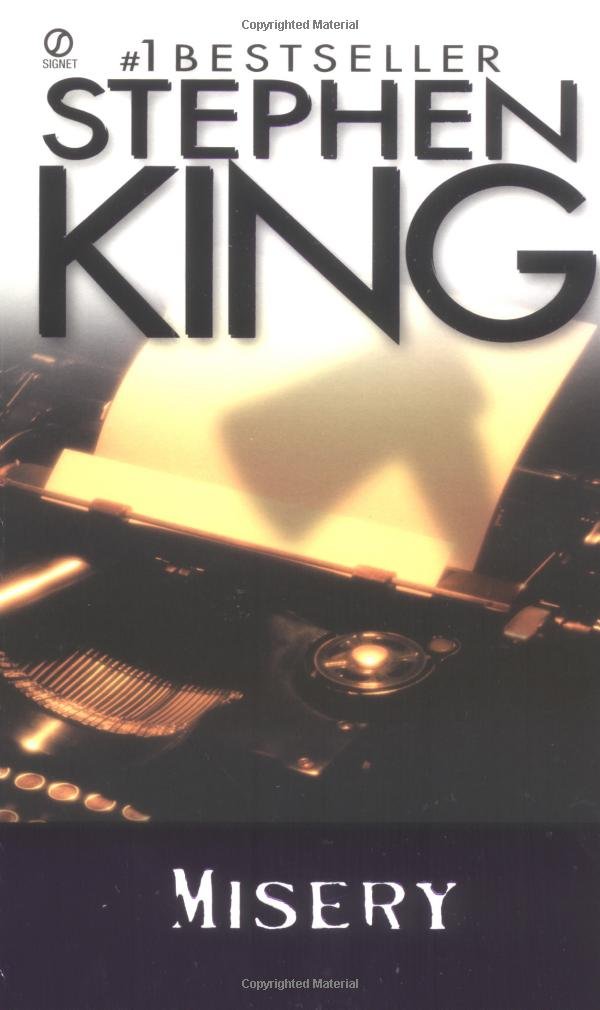 After being alerted to King’s past history with obsessive fans, Patterson immediately cancelled the publication of The Murder of Stephen King. In a statement released via Patterson’s publisher he said, “I do not want to cause Stephen King or his family any discomfort.”

Patterson is best known for his Alex Cross, and Daniel X series. He holds the Guinness World Record for first person to sell 1 million ebooks. He claims to be a big fan of Stephen King and has much respect for the fellow author. However, King does not return the feeling, stating in a 2009 interview that Patterson is a “terrible writer but he’s very successful.” Stephen King was not involved with the novel in any way.

With The Murder of Stephen King cancelled, Patterson now plans to release Taking the Titanic in November instead.

What is your favorite Stephen King book?