If you’re like the rest of the world, you now know the story of Alexander Hamilton by heart. In fact, you can probably sing a good two plus hours of music that’s solely dedicated to his life. Yes, we as Americans have grabbed onto a musical about Hamilton‘s life, and we’re probably all the better for it. 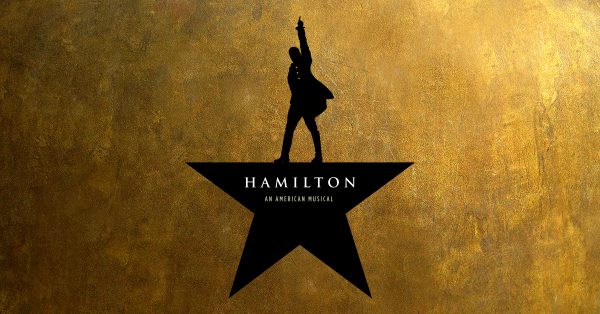 So it only makes sense that someone in the book world would look at this historical phenomenon and create another version of the story. Melissa de la Cruz is just the person. That’s right, the author that brought us the Blue Bloods series, the Descendant novels, Something in Between, and The Ring and the Crown (just to name a few of her books) is taking the story of Alexander Hamilton and Eliza Schuyler and dropping it into a YA novel. 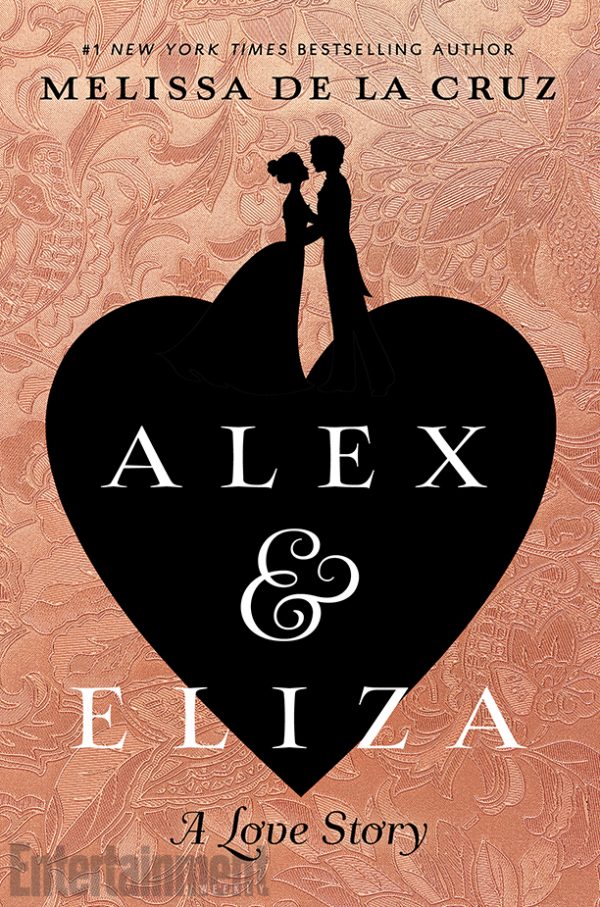 Alex and Eliza is set to hit shelves on April 11th, 2017. It seems so far away, but in reality it’s just around the corner. I mean just look at that cover, doesn’t it make you want the book as soon as humanly possible? Can it be April already? Please and thank you.

Even More Books By Melissa: 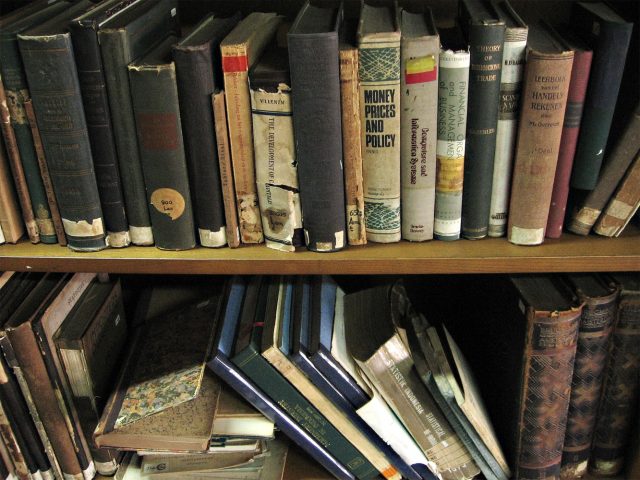 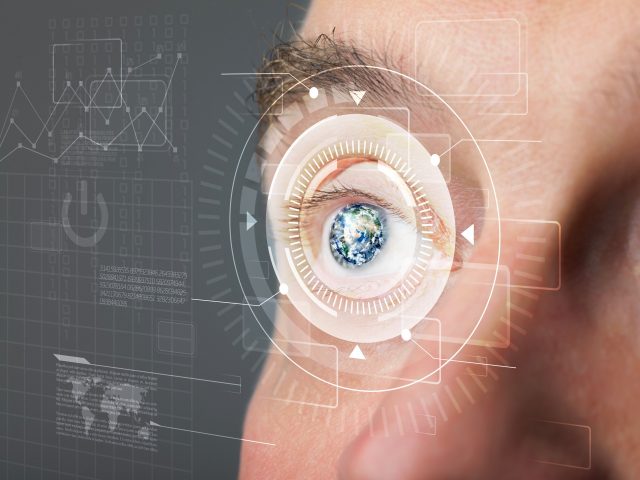