If you’re a die-hard Game of Thrones fan, you are well aware that season six of the popular fantasy drama television series wrapped up yesterday. The title of the finale was ‘The Winds of Winter‘ which is also the title of the sixth upcoming novel in George R.R. Martin’s A Song of Fire and Ice book series. While there was some confusion a few months back regarding when exactly the long awaited book would be released, we have a little more information on the status of The Winds of Winter. 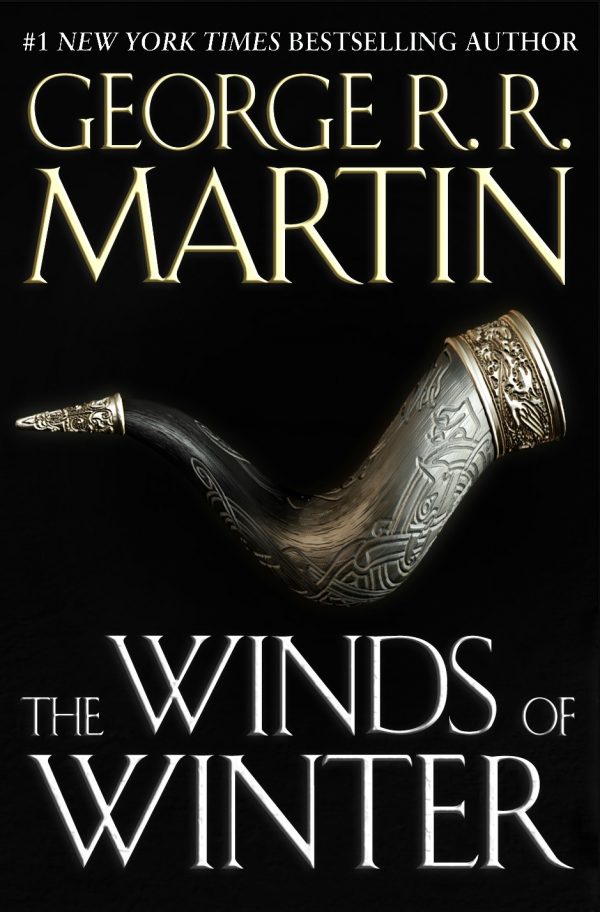 George R.R. Martin has been releasing snippets of the novel for a while, which gets our noggins thinking that he must be finished with the book by now, or at least very close to being finished. We’re still in the dark about when it will be released though we’re getting closer and closer. The fifth book in the widely popular A Song of Ice and Fire series, A Dance With Dragons. There is believed to be a seventh book in the series and Martin has been fairly adamant that the seventh book will be the last. Who knows though, right?

Featured image via Watchers on the Wall 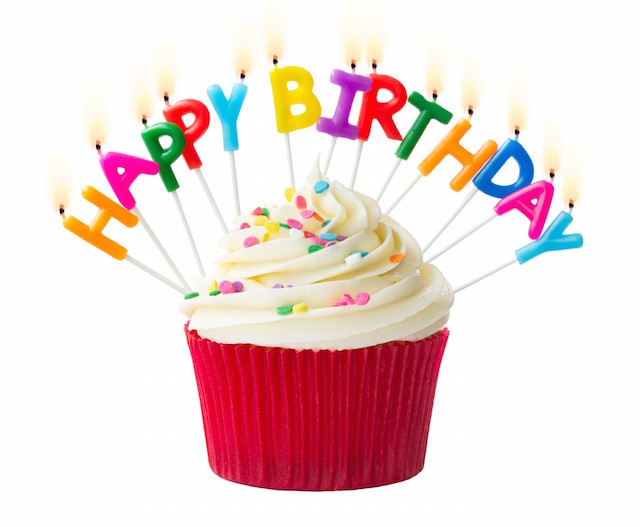