The Nightingale was one of the biggest books of 2015. It spent a whopping 20 weeks on the New York Times Bestseller list!

The novel tells the tale of two sisters, Vianne and Isabelle, surviving in a German occupied France during World War II. Vianne lives in her family home in Carriveau with her husband Antoine and their daughter Sophie. At the beginning of the war, Antoine is sent away to fight, leaving Vianne and Sophie to survive German occupation on their own.

Tenacious Isabelle is kicked out of yet another boarding school when she is sent to live with her sister. Isabelle’s anger towards the Germans contradicts Vianne’s desire to simply endure and keep her family safe. Things only get worse as food begins to run out, a German officer billets in the sister’s home, and Jewish friends are sent away to an unknown fate.

Framing the story is an elderly woman in America, 1995. From the beginning, it is clear that she is either Vianne or Isabelle, but her identity is not revealed until the very end.

I listened to the audiobook of The Nightingale narrated by Polly Stone. The narration was very well done. The pacing was perfect and Stone’s skill with the American, French, German, and English accents were superb. 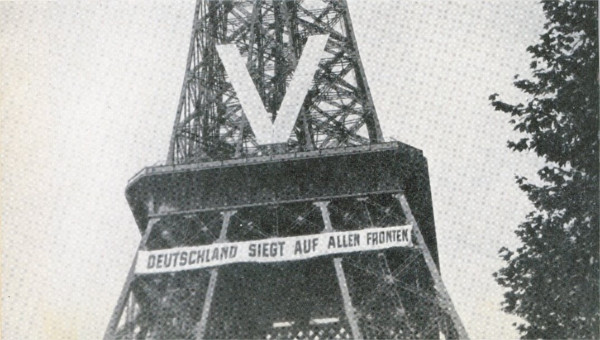 In a word, this novel was heartbreaking. Both sisters survive the war in their own way, and both suffer their own hardships. It is a tale of bravery, loss, and doing anything you must to protect the ones you love most. Vianne was a very strong character. There was truly no limit to what she wouldn’t do for her daughter Sophie. While at first she is very timid, she quickly learns the importance of bravery.

Isabelle is a girl who has been passed from household to household her entire life. She is first abandoned by her father, then asked to leave by Vianne, then attends one school after another. She begins as rash, stubborn, and desperate for a place to call home. But as the war goes on, she takes those qualities and puts them to use. After all, what German soldier would pay attention to some silly little girl? Interestingly, much of Isabelle’s story was inspired by the real life of Andrée de Jongh. For the sake of avoiding spoilers, all I will say is that she was a very brave woman and did a great service for the allied forces. 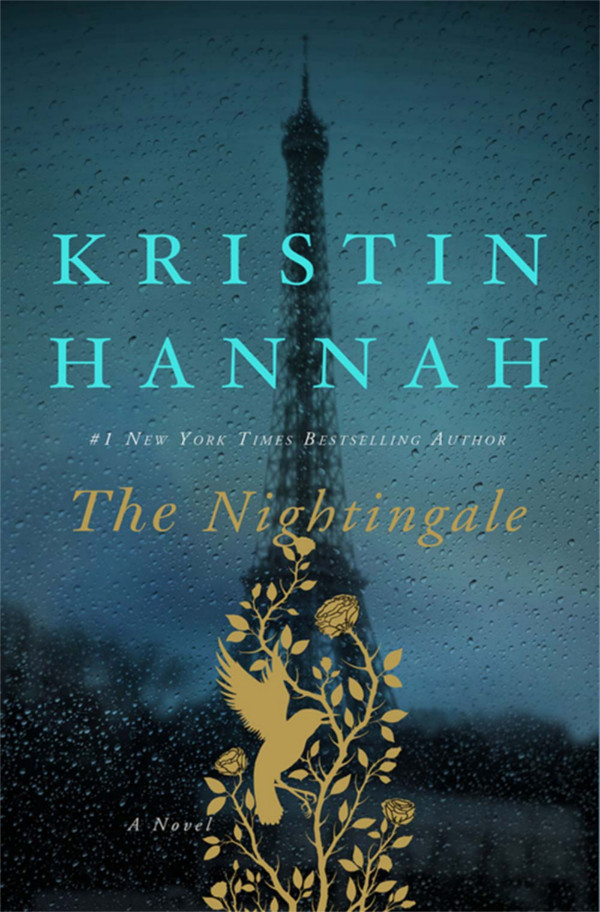 The identity of the elderly lady will have you guessing until the end. Hannah’s sections leave just enough information to give you an idea, but the pieces will often contradict each other. From chapter to chapter I was going back and forth with which sister it was.

I would definitely recommend this book to anyone who has an interest in historical fiction or World War II. While parts of the war are romanticized, it’s not so much as to make it unrealistic. There will for sure be a couple of people getting this book for Christmas from me.