You may know the Bodleian Library as one of the oldest Libraries in the world, and If you’re a Harry Potter fan, you may recognize the interior from the Sorcerer’s Stone, The Chamber of Secrets, and Goblet of Fire movies. But Oxford’s library is far more interesting than that. Here are five surprising facts about the Bodleian, known as “the Bod” to Oxford scholars, that you probably never knew.

Oxford’s first library was built in 1320 and flourished. Duke Humfrey of Gloucester donated 281 manuscripts and ancient texts, and a special addition was built to house them. Duke Humfrey’s addition, the oldest part of the Bodleian, was opened in 1488. However, in 1550 the Dean of Christ Church, seeking to eradicate all traces of Catholicism, including “superstitious books and images” emptied the library’s contents, going so far as to burn some. It wasn’t until 1598 that the library was rescued by Sir Thomas Bodley and returned to use with over 2,500 new books.

Source: My Search For Magic

2. Home To The Rarest

The Weston branch of the Bodleian is home to their special collections, which houses some of the rarest and most expensive books in the world.  The Bay Psalm Book, Shakespeare’s First Folio, and even some papyri dating back to the 3rd century B.C. reside within the Bodleian’s walls. 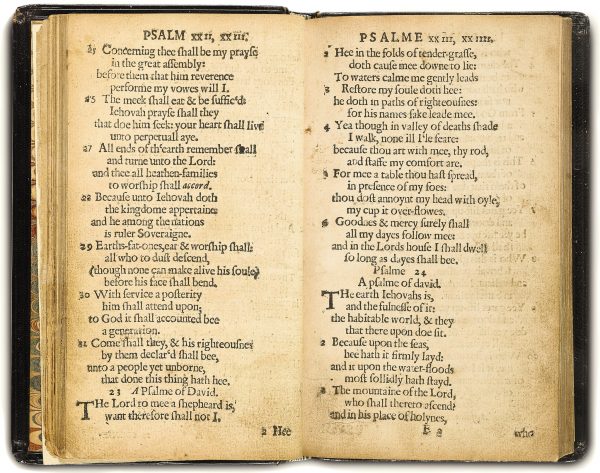 3. I Do Solemnly Swear

The Bodleian collections are highly safeguarded. So secure are they, that even a King couldn’t borrow a book. King Charles I tried in 1645 — and was denied. In fact, in order to gain access to the library’s collections, patrons are required to take an oath. For visitors not affiliated with the university, an oral oath is mandatory — university guests can sign a written declarations. However, oath ceremonies are still performed for nostalgic individuals wishing to remain more traditional. The statement, in English, reads:

“I hereby undertake not to remove from the Library, nor to mark, deface, or injure in any way, any volume, document or other object belonging to it or in its custody; not to bring into the Library, or kindle therein, any fire or flame, and not to smoke in the Library; and I promise to obey all rules of the Library.” 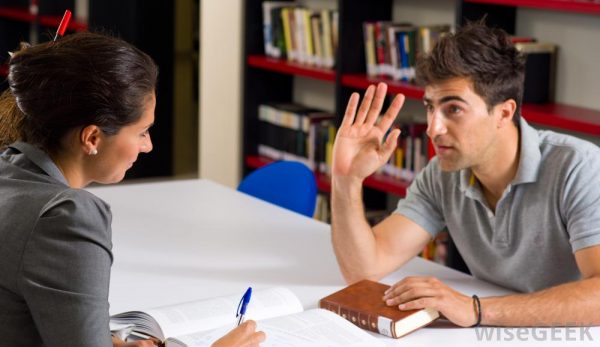 The Bodleian used to feature an underground bookstore. In 1914, the library’s collection grew to over a million books. More room was needed so in 1909-1912 the area beneath Radcliffe Square was excavated to become the largest bookstore in the world at the time. The area is now the called Gladstone Link and is being renovated to include a fully refurbished bookstore, two floors of openstack library space for patrons, as well as better access for disabled patrons. 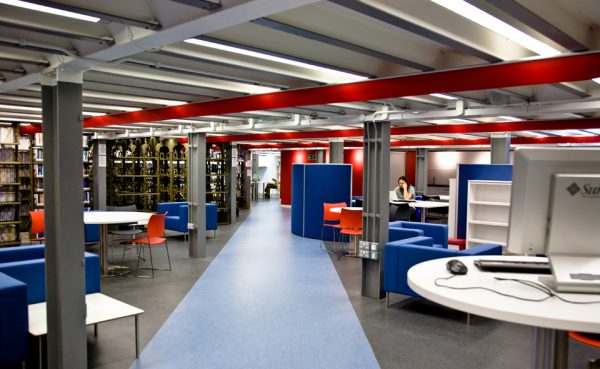 The Bodleian has been the backdrop for 14 movies and television shows. Besides the three previously mentioned Harry Potter movies, some others are: 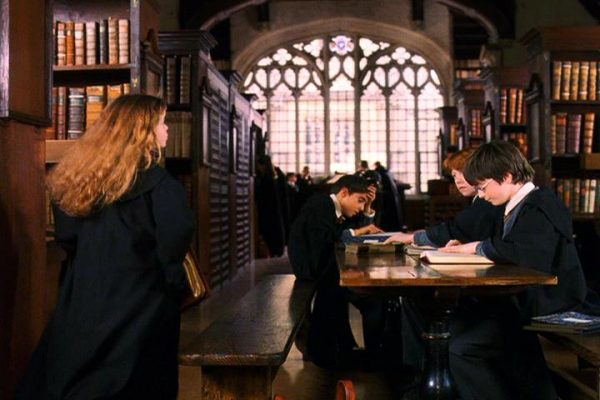 What all do you know about the prestigious library?