There is a certain magic in storytelling, and for most of the world J.K. Rowling’s Harry Potter is just as magical. So, it only makes sense for Moleskin to come to the rescue, and fulfill all of our Harry Potter themed journaling needs. Whether you’re jotting down your feelings about your day, plotting your next fantasy novel, or just making a ton of lists in one place, these journals are just what you’ve been looking for. And with the recent release of Fantastic Beasts and Where to Find Them, we’re sure Harry Potter related items will be popular this Christmas.

These delightful Harry Potter journals are limited edition. So, if you want them for yourselves, you need to act fairly quickly! There are only two designs, but they’re so pretty, and perfect for spell making. 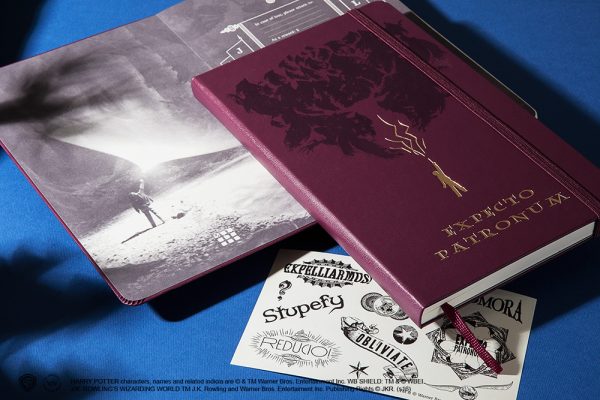 If you’re a Patronus fan, then the first design is for you. With it’s vivid burgundy cover, and in gold you have Harry himself, as well as his stag patronus. And in gold lettering across the bottom reads ‘Expecto Patronum’ in all of its glory. No evil beings will be able to get to your thoughts, so that’s a plus. 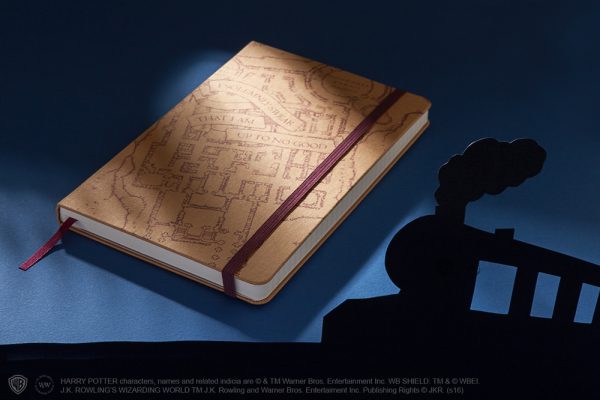 Notebook number two is based on the famous Marauder’s Map, which can be found in the halls of Hogwarts. This one is wrapped in cloth, in keeping with the map theme. It’s beautiful and just as stunning as you’d like it to be. 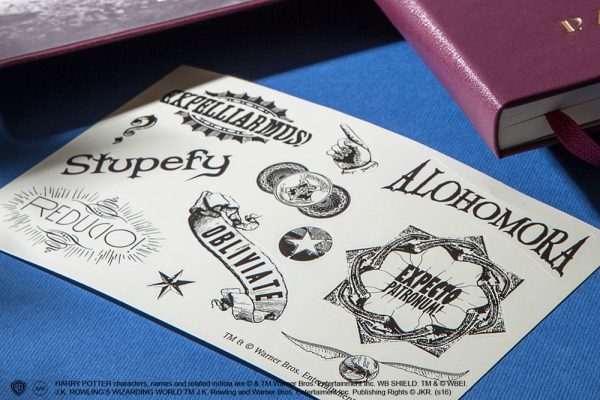 Moleskin doesn’t stop there though, they also include a pack of Harry Potter themed stickers with each notebook. Because what’s better than being able to highlight important happenings with Harry Potter stickers? I can’t think of anything. 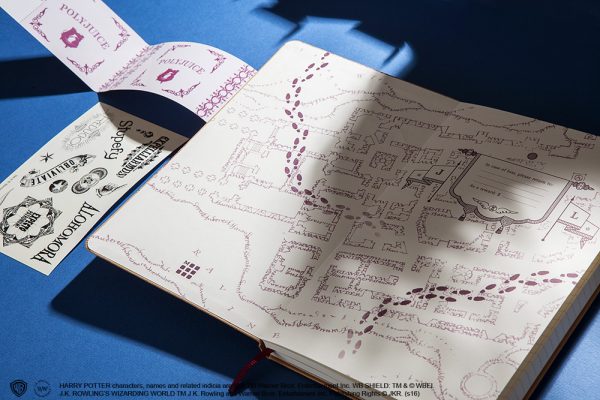 You can snag both notebooks over at Moleskin for $24.95 a piece. And if you ask me, I think it’s well worth the price! 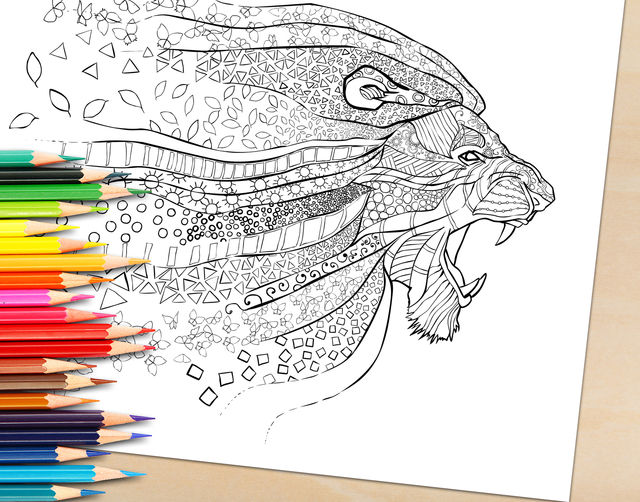