This year marks the 75th birthday of Wonder Woman. She is a superhero from DC Comics who made her debut appearance in issue one of All Star Comics in 1941, and made her first cover appearance in issue one of Sensational Comics in 1942. The first Wonder Woman comic book dedicated exclusively to the superhero was published only six short months after her appearance in Sensational Comics. She is a founding member of the Justice League, a demigod and an Amazonian warrior princess. She was created by the American psychologist, William Moulton Marston. 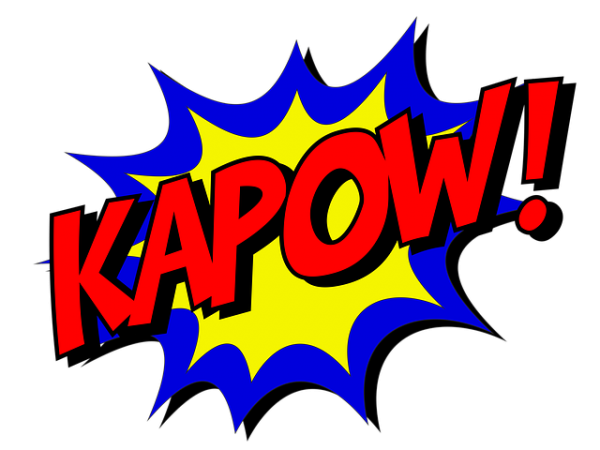 Recently, the controversy over the new chosen honorary ambassador for the empowerment of women and girls for the United Nations has been all over the news. This is because the UN has given the title to the fictional character: Wonder Woman.

The announcement made by the UN has outraged many women rights activists, including hundreds who have signed a petition against the motion. This puzzles me, as the inspiration for Wonder Woman came from many early feminists, including birth control pioneer, Margaret Sanger. The idea originally came about when Warner Bros. and DC Comics approached the UN about her upcoming birthday and suggested a joint social media campaign promoting women’s rights.

The outrage regarding Wonder Woman as an advocate for women stems from opinions such as Wonder Woman looking like a Barbie/pinup girl and the notion of reducing the extreme problem of women’s rights to a cartoon. Having a busty, independent, strong and highly attractive woman as an advocate for women, has some believing that this role model sends a message to young women that they are to meet male standards, although their significance is reduced to being a sexual object. Wonder Woman is a powerful, independent woman who doesn’t need help from any man. To me, this is a positive image to provide young women. However, feminists are concerned that because Wonder Woman is a very attractive woman who wears next to nothing, young women are going to believe that they too are going to have to appear in this manner if they are to be taken seriously. 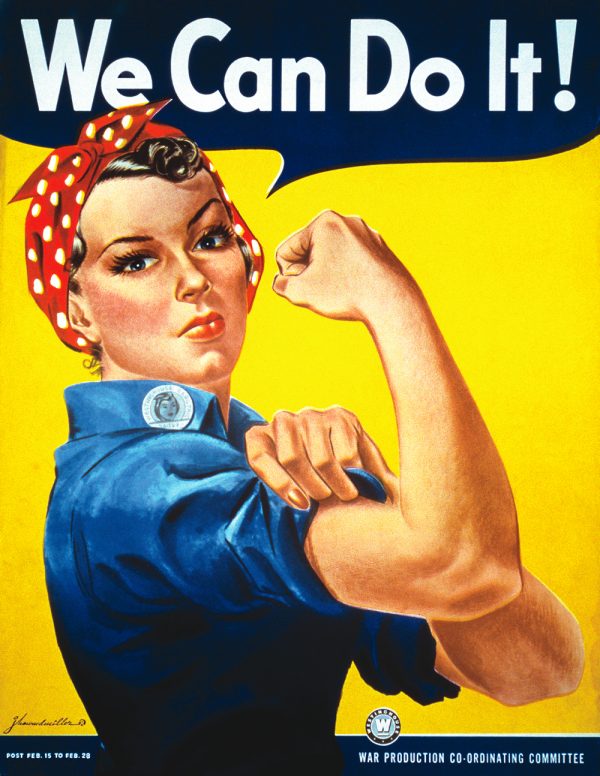 In the past, Wonder Woman had already achieved status as an icon for feminists throughout the 1970’s. However, it wasn’t long before people began to question her role as a model for women since many believed that she was purely characterized for men to look at.

A spokesperson from the UN announced that they were aware of people’s concerns over the image of Wonder Woman, which is why they worked closely with the artists at DC Comics to tone down the image that would be used for the UN campaign. The spokesperson also said that the social media campaign would be focussing on Wonder Woman‘s “girl power credentials” and her feminist roots.

The Creators Intentions For ‘Wonder Woman’

As the creator of the Wonder Woman comics, Marston said that Wonder Woman was thought up as a “female superhero because she will embody the nurturing values of womanhood. She will be about peace not war.” Marston had an ambitious vision for the character stating that “the only hope for civilization is the greater freedom, development and equality of women in all fields of human activity” and that “Wonder Woman is psychological propaganda for the new type of woman who should, I believe, rule the world.”

So what is your opinion on the U.N’s decision to appoint Wonder Woman as their advocate for women’s rights and equality? I personally think that it is a wonderful choice. To me, Wonder Woman represents how a single woman can be powerful, nurturing and sexy all at once and not be succumbed to having to choose a life of beauty OR braun.