Stephen King is famous for his horror, stories unsuitable for small children. Several of his horror novels were adapted into films well-known in our pop culture. Who hasn’t heard of The Shining, Cujo, Pet Sematary, The Tommyknockers, or a number of his other works? 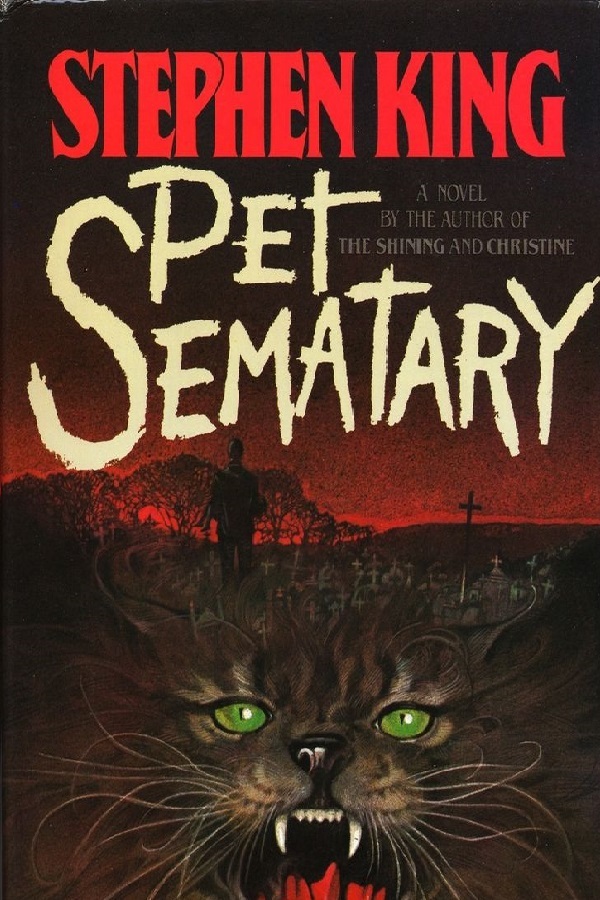 King’s upcoming kid’s book, Charlie the Choo-Choo, is the story of Engineer Bob and his best friend Charlie, a train that so happens to also be alive. This isn’t the first story for Stephen King about something ordinary that becomes supernatural. Under the Dome is about an ordinary town that one day finds themselves stuck underneath a humongous dome with no apparent way of escaping. Hopefully this children’s story will take a better turn. The themes for Charlie the Choo-Choo are friendship, hard work, and loyalty.

“If I were ever to write a children’s book, it would be just like this!” Stephen King said at San Diego Comic Con. The quote can also be seen on the cover of Charlie the Choo-Choo, something humorous for fans to enjoy.

Charlie the Choo-Choo will be released on November 22nd by Simon & Schuster Books and under the pseudonym Beryl Evans. The name is from his popular Dark Tower series, specifically the book that shows up in The Waste Lands. In the series, the book is written by the character Beryl Evans. The arrival of the book will also serve as a reminder that Dark Tower will make its way to the box office in 2017, starring Idris Elba and Matthew McConaughey. 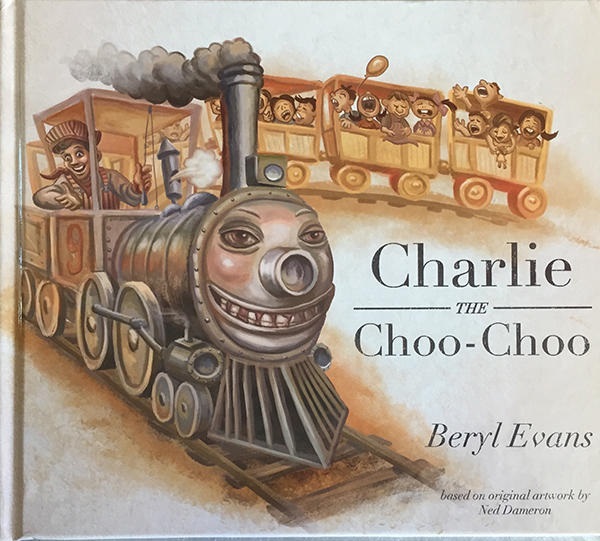 Fans at Comic Con received an opportunity to get one of the 150 mock-up copies of the book. Charlie the Choo-Choo is available for preorder on Amazon. Sneak peek photos can be found via Dread Central.

Are you excited about Stephen King’s new children’s book? 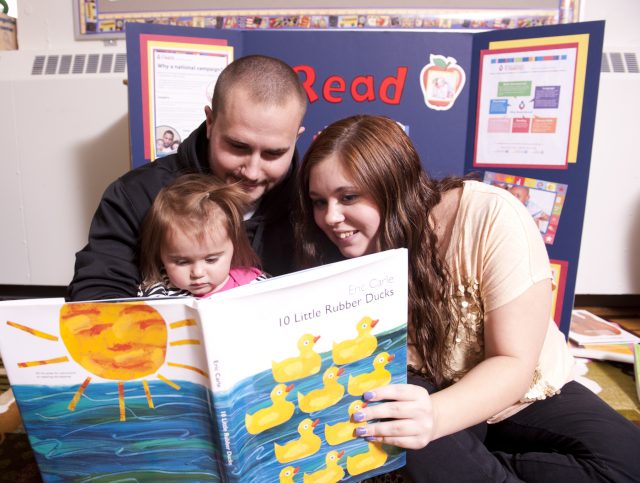