Beatrix Potter is one of the best authors of children’s stories known to date, and her stories live on in full prosperity over 150 years later. Best known for The Tale of Peter Rabbit, published in 1902, Potter continued to write a collection of 22 beautifully written and illustrated country-themed children’s stories that continue to captivate the youth of today.

As a child, it is easy to see beyond the adult themes and jokes in children’s literature and then be astounded when you revisit the story many years later. The Beatrix Potter stories are no exception. The Potter tales surround the horrors of surviving in the Darwinian era but focus on how to live with these struggles calmly, overcome tragedy, and face disappointments. The stories are filled with vengeful property owners, children are sold for tobacco, an invading rat may tie you up and try to cook you into a pudding, or you may have your tail ripped off by a mean, angry owl.

The Potter stories do not just feature cute anthropomorphic characters, in order to reach out to adult audiences, the stories also feature class politics of the era, gender roles, economics, and situations and roles of the domestic life. Beatrix Potter writes in the style of observational detachment, as if she were creating a profile of these characters as a journalists, re-capping their stories, rather than creating them. Perhaps these characters represented the everyday living folk she liaised with in her time.

The characters within these stories have been shaped by the distribution of power in British life, from aristocracy to the bourgeoisie. Industriousness is a fundamental value in the Potter characters, from the tailor of Gloucester, the domestic Thomasina Tittlemouse, and the nut gathering squirrels. 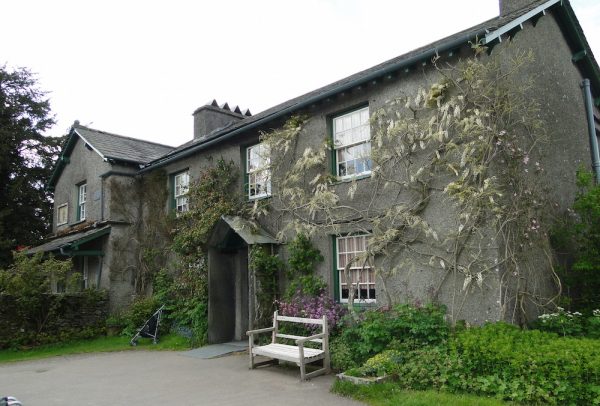 Indolence is one of the greatest sins, no matter from where in the social hierarchy you come from. Samuel Whiskers, from The Tale of Samuel Whiskers, wears a waistcoat, signifying his upperclass life, but he sits around all day snorting snuff, while his wife waits on him. Likewise, Squirrel Nutkin, from The Tale of Squirrel Nutkin, allows his older peers to collect nuts while he plays, exhibiting laziness in a middle-class working society which only ends badly. 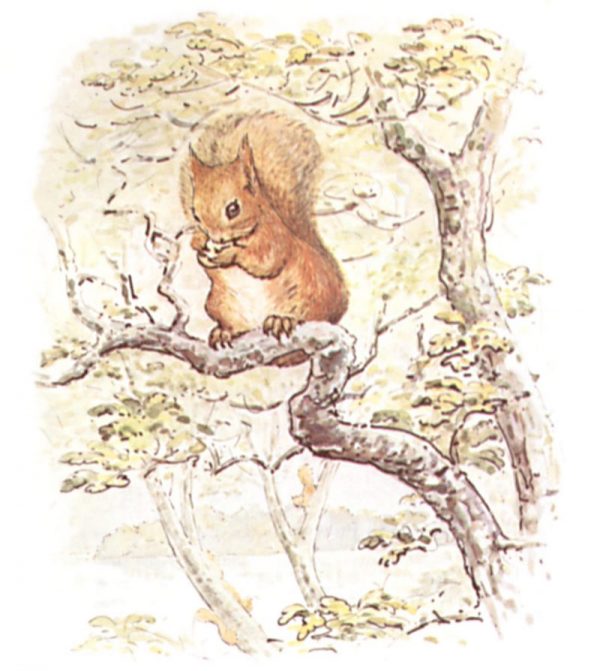 Business And The Power Of Women

Beatrix Potter was also a supporter of women taking professional charge. This is shown by the character, Tabitha Twitchit, who raises her prices when her competition is eliminated by Ginger and Pickles going bust. Tabitha, a character from several Potter stories including The Tale of the Pie and the Patty-Pan and The Tale of Ginger and Pickles, is a savvy businesswoman and also has three kittens to raise. For a book written over 150 years ago, single mothers working hard to care for their families is seldom heard of. It wasn’t common for a woman to run a business as well as be a homemaker. In addition to exploring Potter’s admiration for a single mother’s life and struggles, this character’s story has the moral that nature may be Darwinian chaos but anyone can survive it through hard word, dedication to ones tasks, and good sense.

The Tale Of Two Bad Mice depicts how Potter sees Victorian life as artificial. She does this by showing two little mice entering the house of two dolls and then trying to eat all of their food, only to find that it is all made of plaster, and that it is flavorless, lacking in nutrition and easily shattered. The story depicts how the working class, the mice, are driven by needs (i.e. food) while the upper class are driven and surrounded by wants (ie. materials and artificial food). 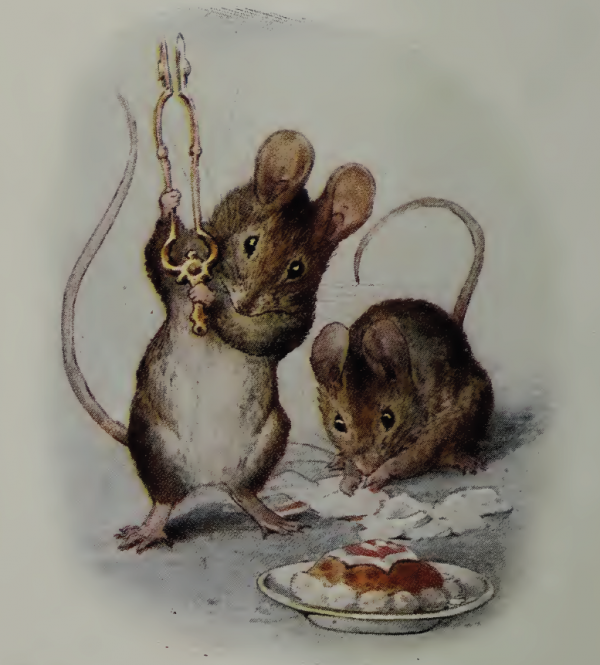 The Patriarchy Of Victorian Life

The Tale of the Pie and the Patty-Pan may well feature the strongest critique of women’s roles in society at the time of writing. The two female characters, Dutchess and Ribby, compete through lies with each other. Duchess tries to replace Ribby’s pie with one of her own because she believes it will be a mouse pie. In the end, Duchess chokes on what she assumes is a patty-pan baked into her pie. Potter uses this symbolic climax to represent how women gagged on female servitude in the Victorian era. But in the story, it turns out that Duchess choked in response to her hypochondria to the man-made social conventions that lack true physical existence, because the pie that was actually served was the mouse pie after all. This story also shows how ‘proper society’ forces women to lie to each other, and to themselves, to avoid giving offense.

Growing up in the Victorian era where there were very different social norms and expectations of people from different societal classes, Beatrix Potter has developed a beautifully written and illustrated set of children’s books with some very specific and meaningful adult themes.