With everyone and their mothers off to see the new Bridget Jones movie, it’s perhaps no wonder that this third film starring Renée Zellweger and Colin Firth was “recorded the biggest comedy/romantic comedy opening day ever, as well as the biggest Working Title” in the UK. On a spare sunny afternoon, two friends and I made the short walk to our local cinema and purchased tickets to see Bridget Jones’s Baby. I have to admit, I sat down in that cinema chair, with a bag of popcorn balanced in my lap and a lot of apprehension that the film would disappoint. I was ready for it to. Films so rarely live up to expectations of the books but Helen Fielding’s novels seem to be an exception.

The question is: are they equally successful?

Did you know that the Bridget Jones franchise initially began in a small column, which Fielding wrote for The Independent in 1995? Fielding branched out Bridget’s stories into other women’s magazines, already building a fanbase of anxiously awaiting readers. I suppose The Independent and Cosmopolitan may not have realized just what they had stumbled upon, when Fielding first started to write for them. But she also wrote for the readers. She wrote about a young woman, who lived in London and was struggling to balance her life in the 1990s. She created a character who would become an icon for the everyday, modern woman.

The first Bridget Jones book was published in 1996, a second in 1999 and the third in 2013. By this point, The Independent had indeed realized the goldmine Fielding was penning and reintroduced the Bridget Jones column in summer 2006.

It is an inspiring, innovative path to publish a novel like this, perhaps one that belongs to an era which has passed now.

In summary, Bridget Jones’s Baby by Helen Fielding is a relatable, diary-entry account of a pregnant woman with one burning question: Who is the father of her baby? And also a new found craving for cheesy potatoes. Gotta have those cheesy potatoes. 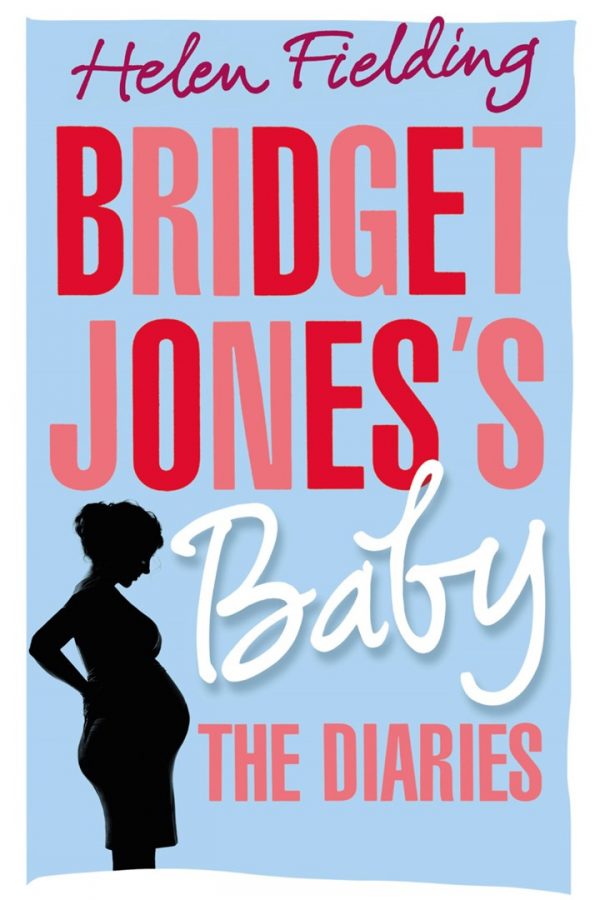 But where does that leave the films?

The films were certainly more modern. In 2001, Bridget Jones’s Diary hit the big screens, Bridget Jones: The Edge of Reason was released in 2004, and the third film, Bridget Jones’s Baby, was just released in 2016. Throughout the film franchise, Bridget is played by the brilliant Renée Zellweger, Hugh Grant stars as Daniel Cleaver, Colin Firth as Mark Darcy, and Patrick Dempsey as Jack Qwant. 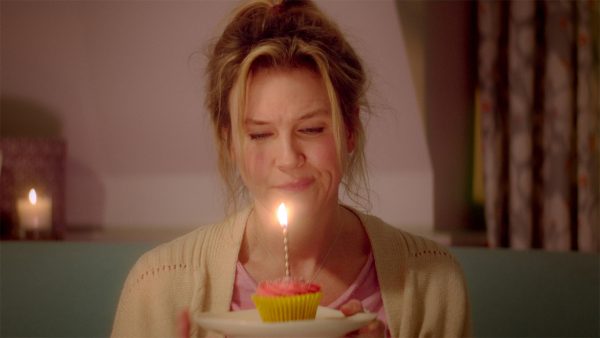 The first and third films received the most positive feedback. And watching Bridget blow out a single candle on her birthday, alone on her settee, you can’t help but feel for her. She is what we all are sometimes- feeling sorry for ourselves one moment and laughing in the candlelight the next. And I think, perhaps, the reason Bridget Jones has survived the mammoth evolution of page to screen is due to how relatable she is. If you’ve read Bridget Jones’s Diary then you might find yourself reading it with Renée Zellweger’s tone of voice in your head. Bridget Jones shows that struggle of juggling life in a modern world in both the books and the films. Our world is always changing but there is a small comfort in the fact that Bridget Jones, an icon of an entire franchise, not just a realistically flawed character, can sometimes fall face over arse into the mud too.

Personally, I think both the films and the books are successful in their own right, perhaps the books more so, simply for the challenge of breaking the publishing market, of finding the first few fans; the ones who decided they might as well have a small read on a train journey home, or a bus, or perhaps with a cup of tea after work. Fielding has definitely created a character who has become an icon, a franchise, grossed millions of dollars in profit and driven it all through her sheer personality.

Despite, as Bridget might say, constantly “cocking up all the bloody time,” I think she’s done a marvelous job as a character, don’t you?