In a world of normal, mundane literary genres, there have to be at least more than a few that are simply out there. These five bizarre genres are proof that the human race will never run out of new ideas:

Bizarro fiction is weirdness for the sake of being weird. It’s a tongue-in-cheek subgenre of contemporary literature that borrows from genre fiction, absurdism, and pop-surrealism, with elements of the grotesque. The result is literature that is often gross, absurd, funny, and almost always entertaining.

The invention of the genre is often credited to Carlton Melick III, author of such literary works as Warrior Wolf Women of the Wasteland and The Haunted Vagina. The genre was popularized by writers such as David Wong, whose novel, John Dies at the End, was even adapted into a 2012 feature film, showing that weird is still in. 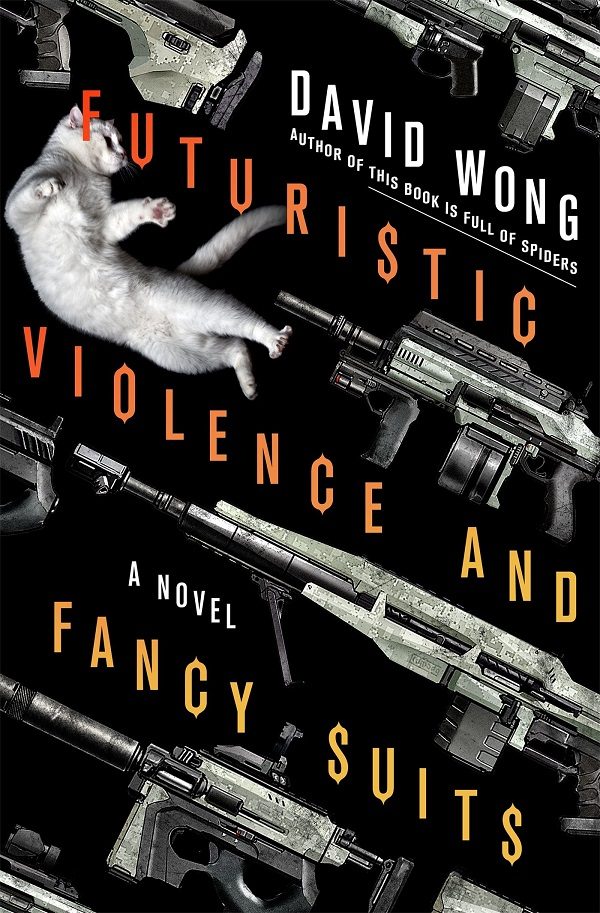 The rise of social media platforms such as Twitter and Facebook has had a major impact on the nature of online communication: since characters per post or tweet are limited, ideas must be kept short and concise. Some authors have used the restrictive nature of social media as structure, creating entire worlds, characters, and plots in the confines of the status box. The microblogging novel, or micro novel, requires serialized chapters to be reduced down to 140 words on Twitter or 300 words on Facebook and also allows followers to see each chapter the moment it’s finished. Alternatively, works that have already been published can be translated from the page to the post. 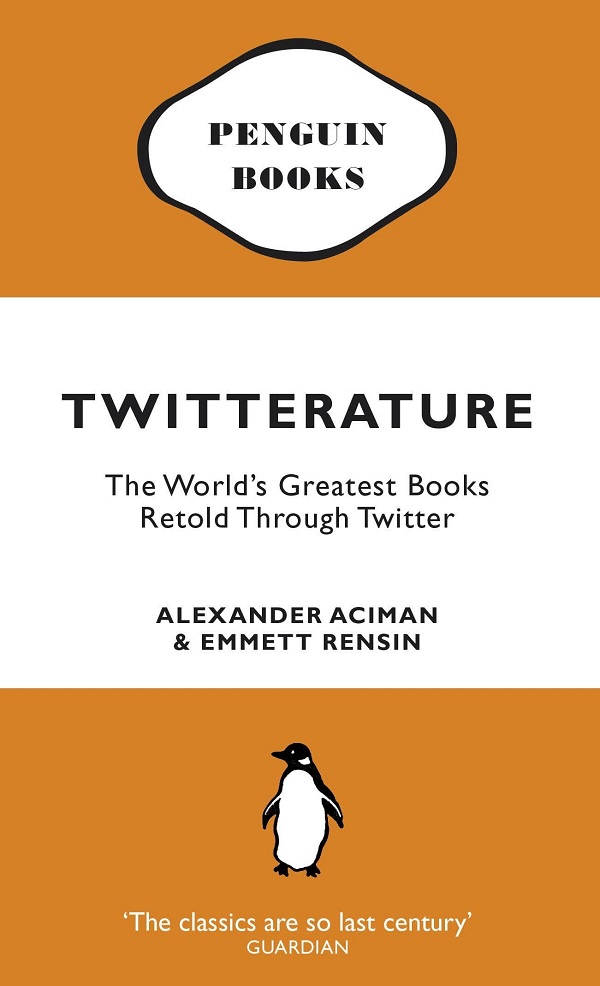 The term “Oulipo” comes from the French phrase ouvroir de littérature potentielle, which roughly translates to “workshop of potential literature.” This genre and literary movement embrace the idea that creativity is nurtured by constraint. For example, La Disparition by Georges Perec and its English translation, A Void, are written entirely without the use of the letter “e.” Another quirky constraint is the “S+7” rule, where every noun in a text is replaced with the seventh noun that follows it in the dictionary, and another is the palindrome rule, where a text reads the same whether it’s read forwards or backward. 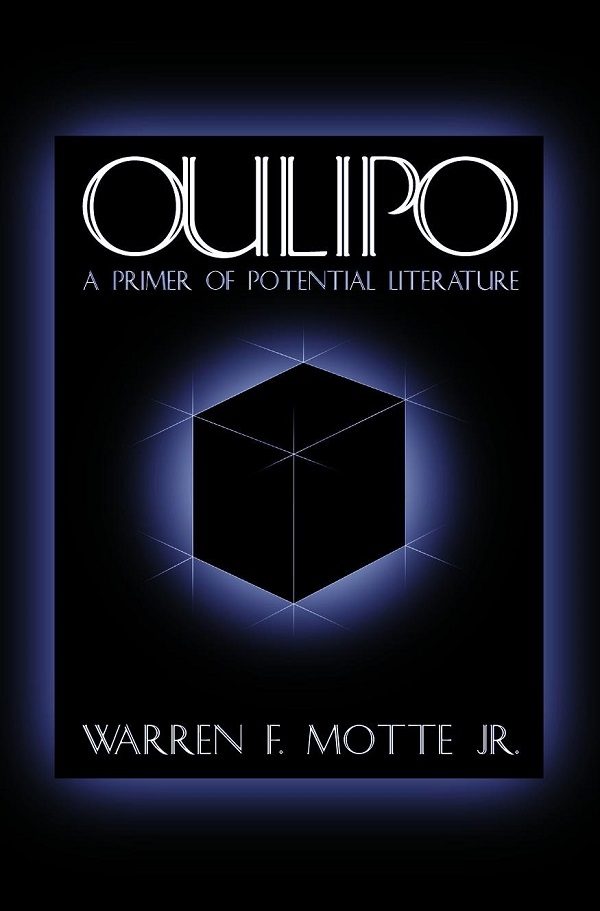 Mannerpunk – why are there so many genres that end in “punk,” anyway? – is actually a subgenre of another sub-genre: the fantasy of manners, a term invented by Ellen Kushner in 1991. Mannerpunk could almost be called the opposite side of the coin to steampunk – where one is focused on the weaponry, technology, and aesthetics of the Victorian age, the other is interested in manners, etiquette, and social restraints during the Regency (when George IV was Prince Regent of England). Mannerpunk and the fantasy of manners allow authors to explore themes of gender roles, restrictions, and social hierarchy in a fantasy setting…or to imagine if Jane Austen’s books had zombies. 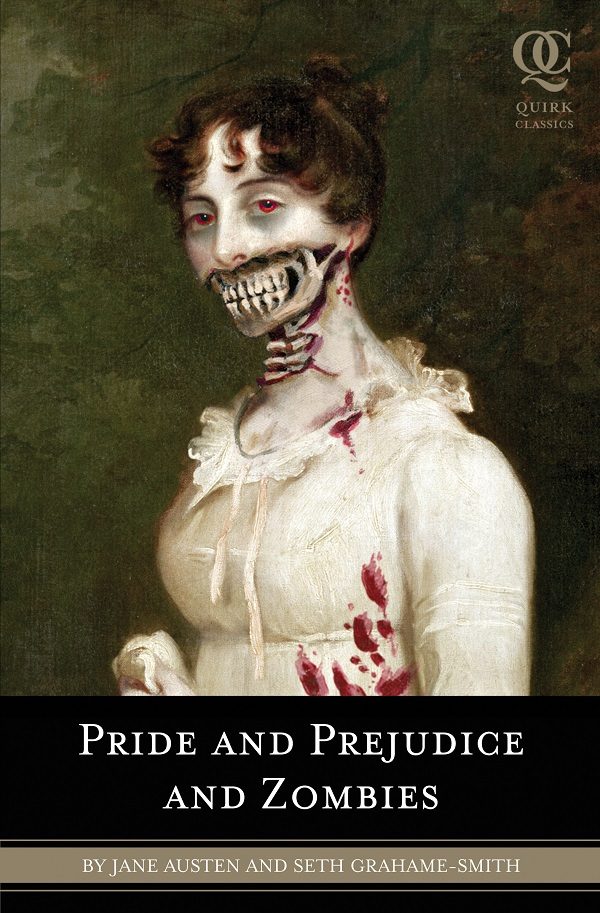 Ergodic literature is not exactly a genre that’s easy to describe. A suitable definition may be that it is literature that requires work. In fact, the word ergodic comes from the Greek ergon, meaning “work,” while the other part of the word comes from the Greek hodos, meaning “path.” The tradition of ergodic literature is tied inextricably with mathematics, from which it borrows its name, and it goes back as far as ancient China with the ancient divination text I Ching.
In ergodic literature, the text might be arranged to look like a picture. The margins could contain an entirely separate story or a different ending. A book could be an unbounded stack of papers to be shuffled around and read at random. In ergodic literature, you can’t simply flip through a book, page by page. You have to engage with the book, and the more you engage, the more you get out of it. The story is not static, but rather dynamic, changing with the reader. Maybe that makes ergodic literature the most wonderfully weird genre of all. 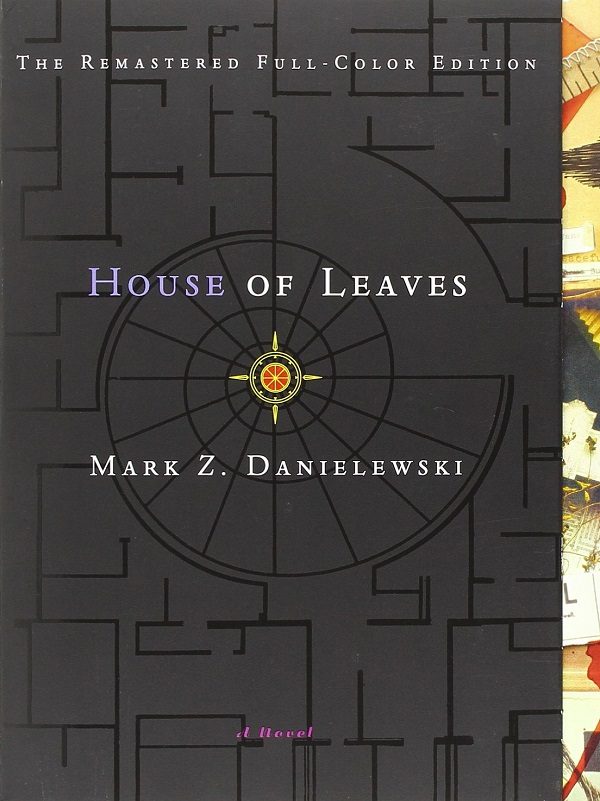 Featured image via The Mind Unleashed