Stephen King made his debut into the feature film industry in 1976 with two Oscar Award Nominations for Carrie. The novel, Carrie, was first released in 1974.

16-year-old Carrietta White is a social outcast. Her religious extremist mother makes her teenage life very confusing. especially when she blossomed into a woman and experienced the start of her menstruation cycle for the first time in the gym showers in front of lots of other girls, mean bully girls. Confused and upset from being teased, one of her teachers takes Carrie under her wing to try to comfort, encourage, and educate her. Her deranged mother convinced Carrie that menstruation was the doing of the devil, further confusing the poor teenager. When the school prom comes around, the girls decide to pull a cruel prank on Carrie which influences a series of paranormal activities promoted by Carrie’s emotions. 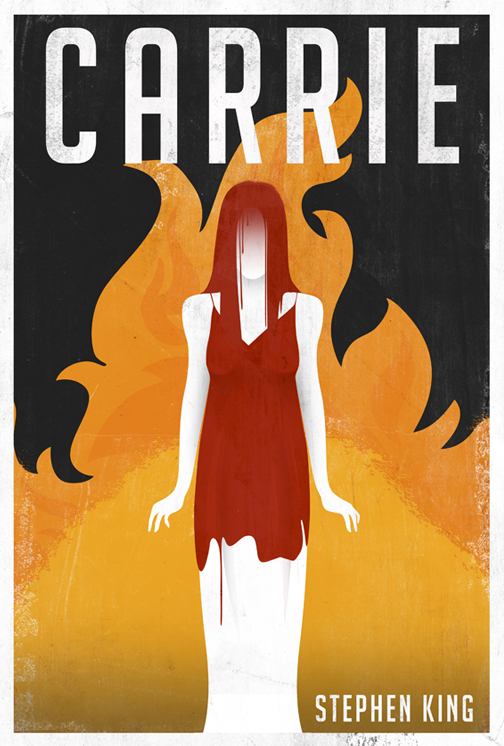 It is always interesting to think about where the brilliant King comes up with the horrific ideas for his best sellers. When asked where he got his influence for Carrie, King said that when he was in grade school he observed two girls that were rumoured to have been exorcised due to their paranormal acts. The rumour said that the girls possessed the power of telekinesis when at home. Obviously this sparked King’s interest in the activities. After extensively researching the subject, the start of Carrie was born. Since gaining inspiration from such a touchy subject for the two mentally challenged girls, King made sure to keep their identities and reputations safe. When describing one of the girls, this is what King had to say:

“The girl had one change of clothes for the entire school year, and all the other kids made fun of her. I have a very clear memory of the day she came to school with a new outfit she’d bought herself…she’d changed the black skirt and white blouse – which was all anybody had ever seen her in – for a bright-colored checkered blouse with puffed sleeves and a skirt that was fashionable at the time. And everybody made worse fun of her because nobody wanted to see her change the mold.”

King went on to say that he wondered where the girls would have been now, if they were still alive, but unfortunately the two girls shared the same fate as Emily Rose, also known as Anneliese Michel, after their exorcisms.

Understanding the incredibly bizarre and horrifying inspiration behind Carrie makes me wonder, what other incredible and nightmarish experiences has King been exposed to in his life to create such a plethora of horror and thriller novels? 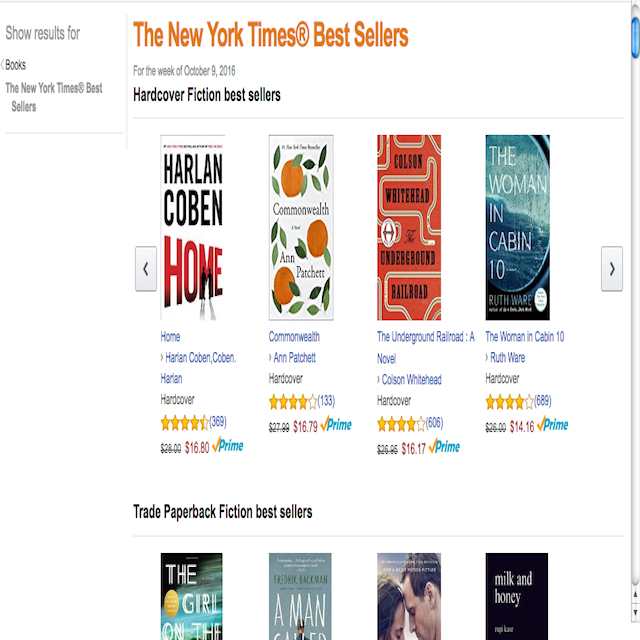