Well known among philosophical circles as one of the most prolific existential thinkers of the 20th century, Jean-Paul Sartre wrote his debut novel in 1938 and brought his name into the limelight, along with the introductions of understanding his chosen doctrine.

Focusing on the existence of the individual, existentialism tries to make some sort of sense of the absurd nothingness that is reality. It is a school of thought that almost all of us participate in at some time or another when we start to question our infinitesimally small place in this expansive, ubiquitous universe. The experience is annoying in it’s smallest forms and downright unbearable for the ones of us that have to experience it on a daily basis, like those that face the trials of chronic anxiety. It seems very certain that Antoine Roquentin (the protagonist of Nausea), at least starts to suffer from this horrible disorder. 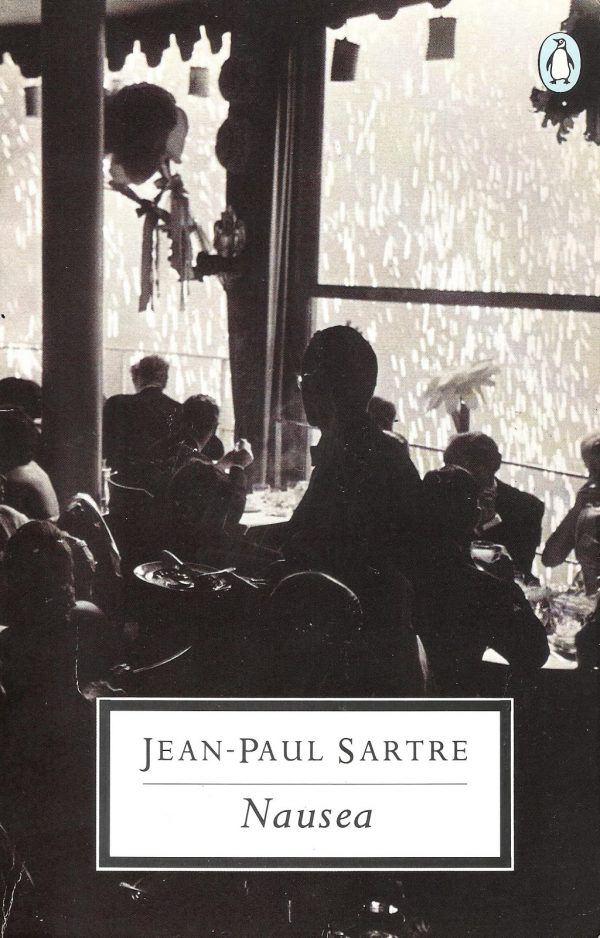 Roquentin experiences a journey of self discovery and of understanding his place in the world or lack thereof. He starts to experience things in a new, albeit negative, way. Objects start to lose their very essence and make no sense for existing. In one instance he tries to explain the color, shape, and function of a tree root, but supposes these all do not exist and are merely simplified ideas to hide its bare existence. These feelings of being detached from the reality around you are synonymous for anxiety. This is why the book is such a good reading for anyone suffering from the disorder. It perfectly mirrors many of the moments that one will experience themselves while dealing with anxiety.

The very nature of the titular Nausea is an accurately realized description of the sensations of anxiety and existential dread. Roquentin experiences the nausea as a sensation of detachment, of things not making sense or of everything feeling inevitable. These are all very prominent sentiments of an anxious episode. The character assumes that these bouts are only prevalent when he is alone or walking in the streets, but discovers they can happen at any time, even in his favorite café. He then tries to use his favorite piece of music to calm him, realizing that the nausea has even infected how he experiences such previous delights. This represents the process of realizing and trying to cope with one’s own anxiety whenever it may strike. 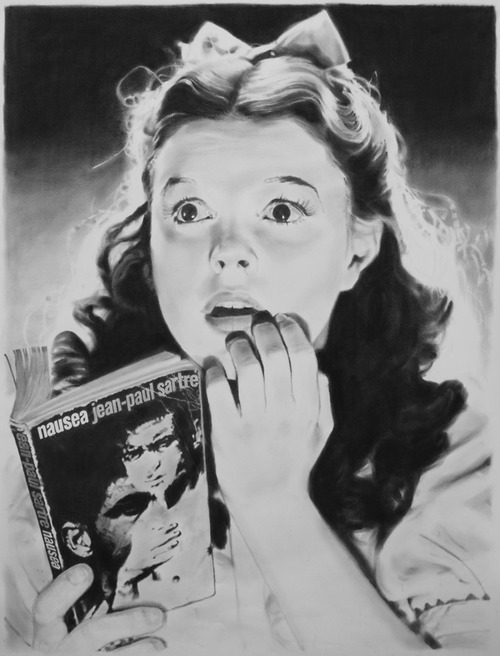 Overall, Nausea is a fantastic tour de force of an even more fantastic author. It is a wonderful introduction to the school of existential philosophy and also happens to tell a perfect story of someone seemingly suffering from anxiety. It is a book that should be read by anyone recently realizing they have anxiety or even for a veteran to let them know they are not alone in their feelings. 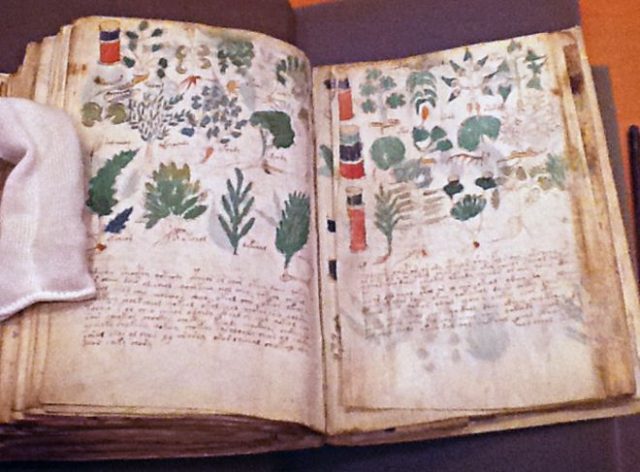