I love to read and I love to travel so I always prepare for a trip by reading up on my destination. And not just guide books: great travel writing, memoirs, and literary fiction will be on my TBR list. Why fiction? Because that lets me get under the skin of a place, I’m a traveler not a tourist.

So, you are going on a trip, you say? Australia you say? Why, that’s my neck of the woods.

Australia: land of blazing sun, boiling surf, sprawling cities, vast deserts and wilderness that will swallow you up as soon as it looks at you. Not to forget creatures that kill: sharks, spiders, snakes, and fish who pretend to be stones until you step on them. Then there is the language – English, though not as you know it.

But don’t let me put you off. Here are 10 books to keep you safe and help you fit right in.

1. Down Under: Travels in a Sunburnt Country by Bill Bryson

Why do you need a UK-based American to tell you about Australia? Because Bryson is observant, clever, and has a great turn of phrase. He also has a knack for finding the universal, and reminding us that, no matter where we come from, we are all part of one race: the human race. 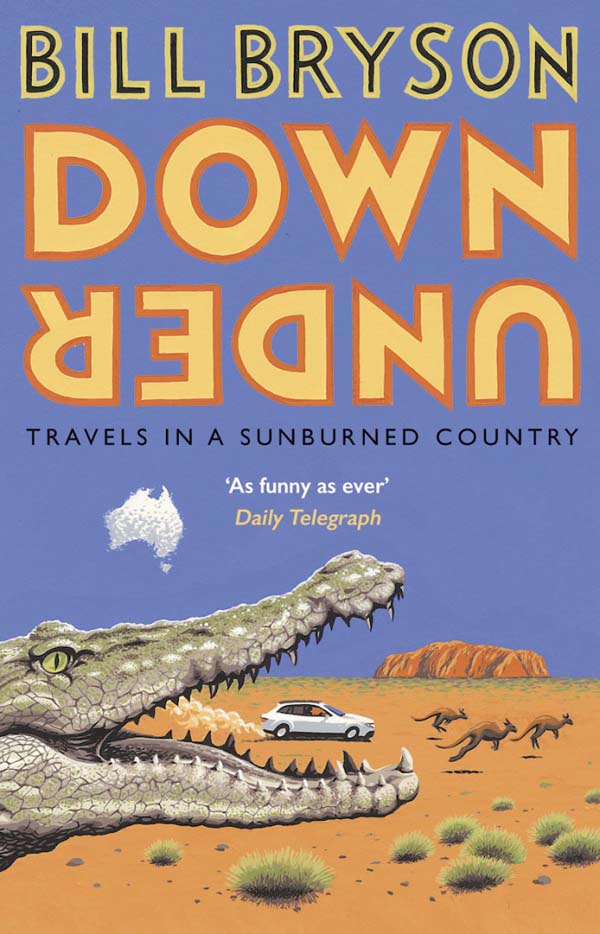 2. The Word Map: What Words Are Used Where In Australia by Kel Richards and The Macquarie Dictionary

Google Translate won’t help with cossie, togs, bathers, or budgie smugglers – say what? Depending where you are in Australia, these words mean what you wear to go swimming. And you really need to know that dunny, bog, or littlest room in the house are words for toilet.  That’s where The Word Map comes in; think of it like a foreign phrase book. 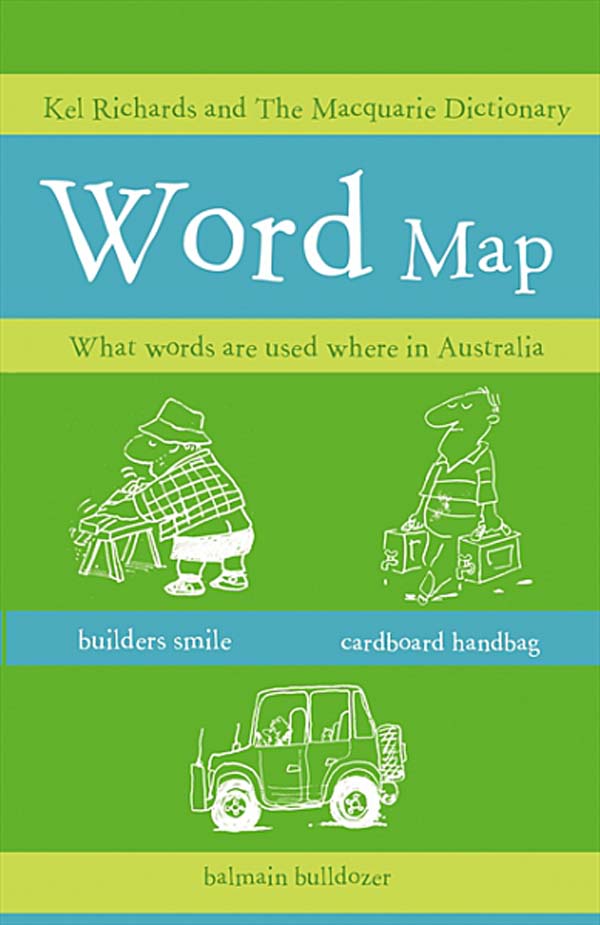 The bulk of the Australian population clings to the coastline. So, I’ve included this coming of age story which revolves around surf culture. Also, because it’s set where I grew up and the authors are my contemporaries. Good grief, it’s so true-to-life it’s practically non-fiction. 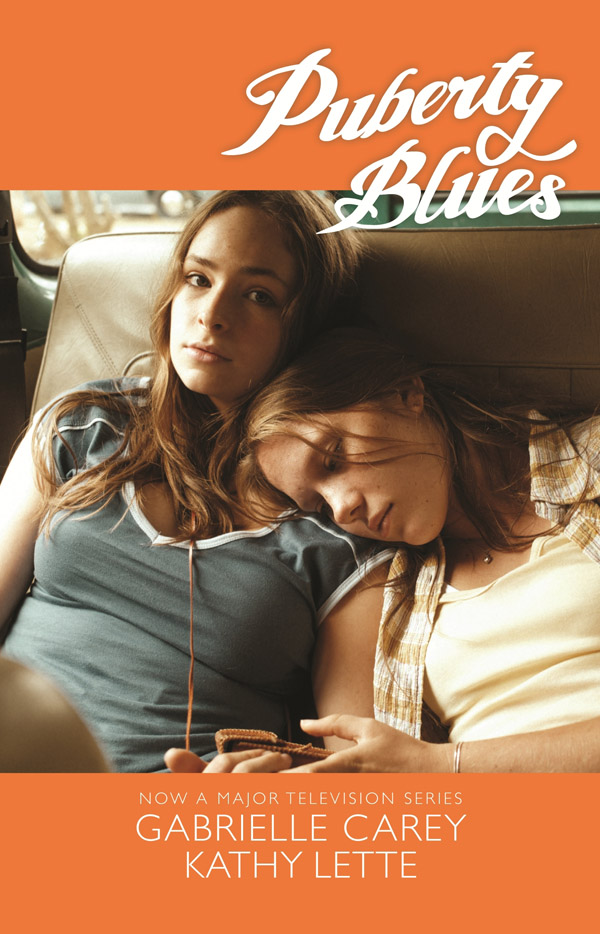 4. Death of a River Guide by Richard Flanagan

Booker Prize winner Flanagan grew up in Tasmania, Australia’s island state, where he worked as a river guide in the glorious and dangerous wilderness of the southwest. In his brilliant debut novel, he sits you right beside him as he makes his way down stream. Believe me, you’ll want to see the wild rivers for yourself. 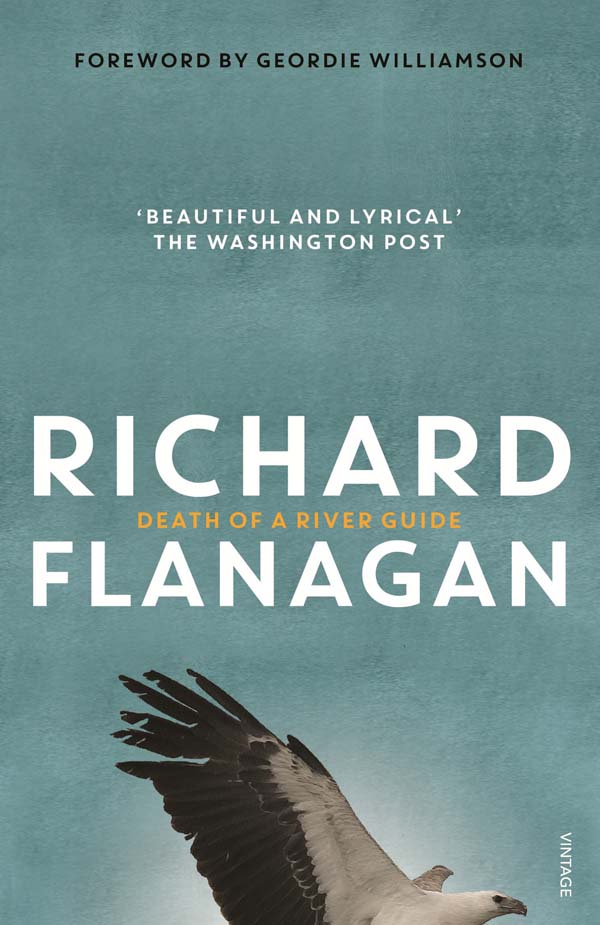 5. The Songlines by Bruce Chatwin

Bruce Chatwin was a wanderer and seeker of the spiritual. He was also a brilliant travel writer, mixing fiction and non-fiction. In The Songlines, which is mostly set in the Outback, he explores the notion of ‘singing’ land into existence via the ancient cultures of indigenous Australians. 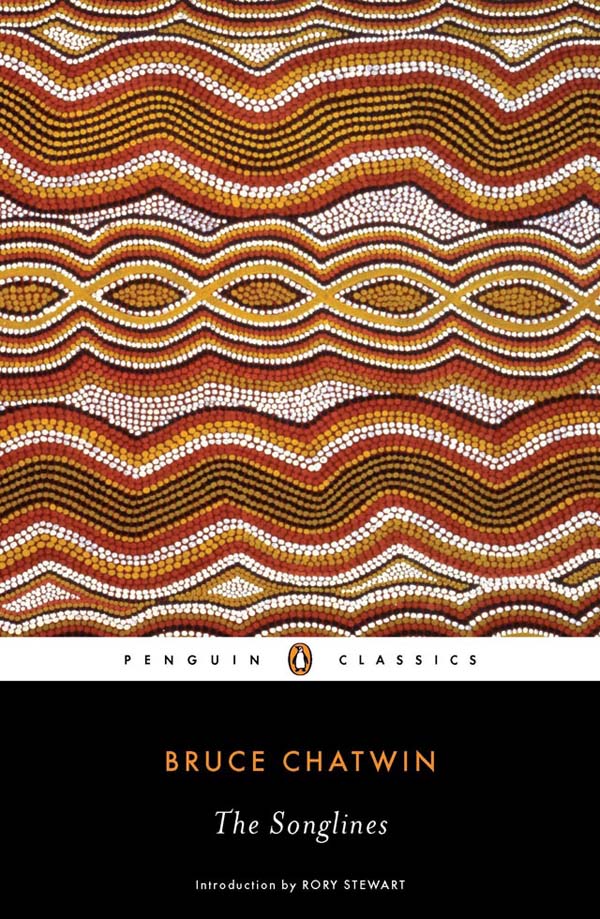 6. My Place by Sally Morgan

Sally Morgan discovered her indigenous heritage when she was a teenager. My Place is a memoir of her search for her culture; at the same time it tells the wider story of The Stolen Generations when indigenous children were taken from their parents under the policy of assimilation. 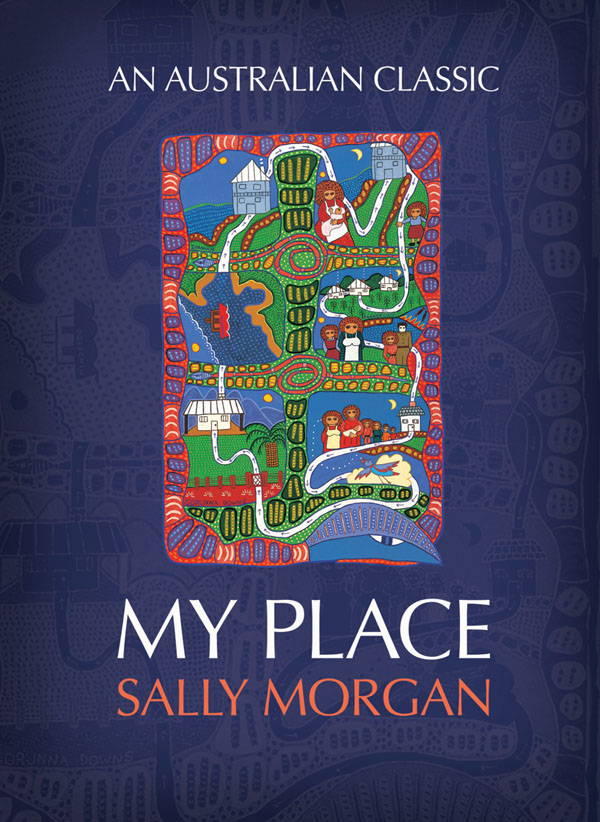 7. The Secret River by Kate Grenville

Modern Australia was built off the backs of convicts. Many stayed to make a new life in a warmer, freer place. Which meant displacement for the people who were already here – the indigenous population. The Secret River tells the story of a former convict who is determined to carve out his own little piece of paradise. 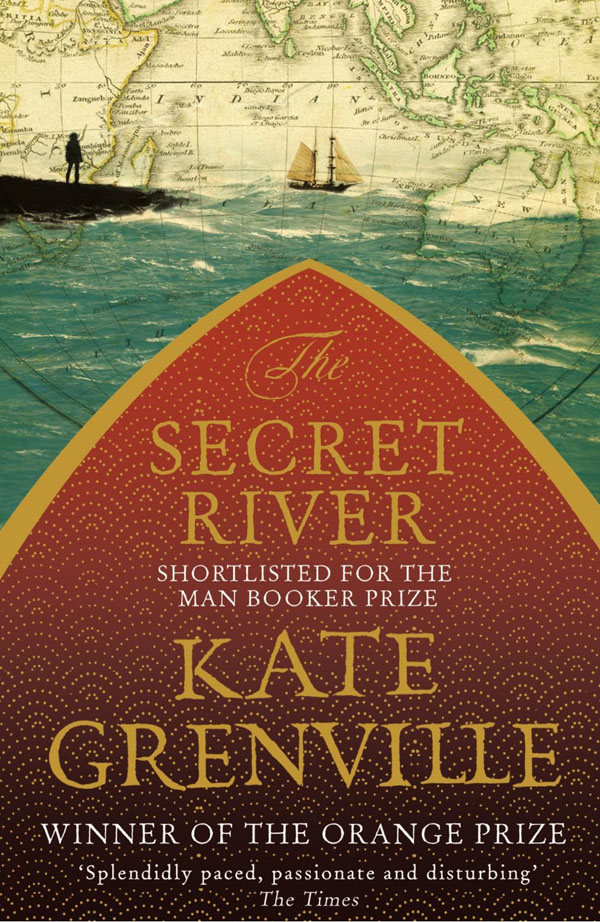 8. Looking for Alibrandi by Melina Marchetta

Australia thrived thanks to waves of immigration in the second half of the 20th century. Looking for Alibrandi is the story of Josephine, a teenager caught between the freedom of contemporary Aussie life and the traditions, and restrictions, her grandparents brought from 1950s Italy. 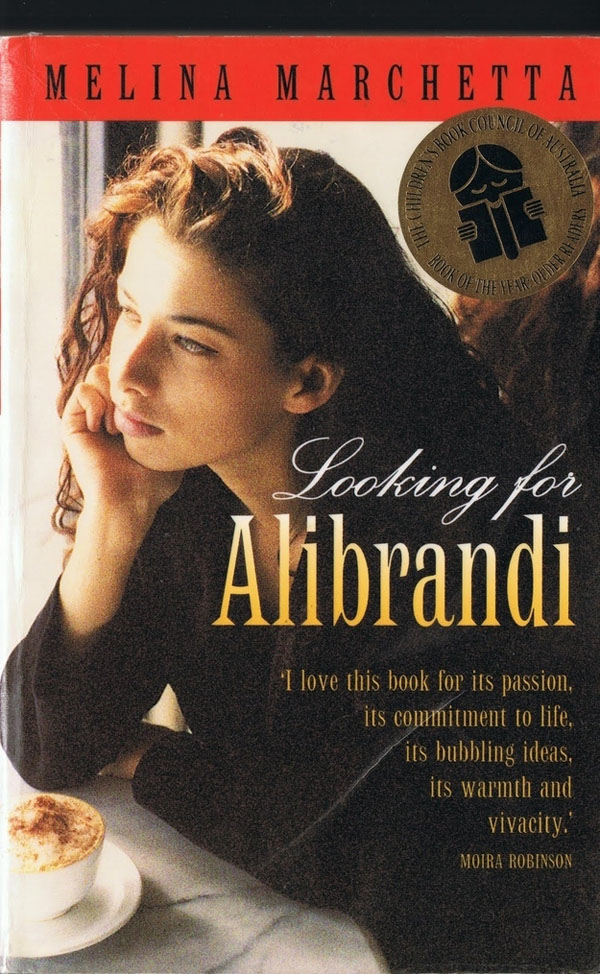 A different take on the immigrant experience: Italian journalist Nino is sent to Australia to report on the lives of Italian immigrants. Nino speaks English, but that’s no help. He has a difficult, but entertaining, time getting to grips with all aspects of Australian life. 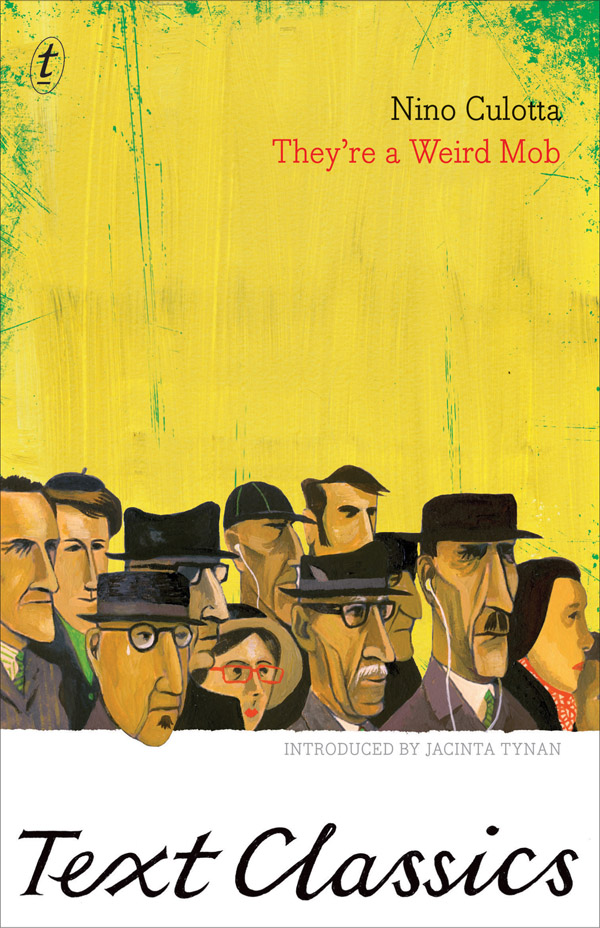 Lonely Planet was born of an overland journey from Europe to Australia. A young couple, Tony and Maureen Wheeler, came up with their first book, Across Asia on the Cheap and the rest, as they say, is history. I never leave home without the relevant Lonely Planet guide and you shouldn’t either. 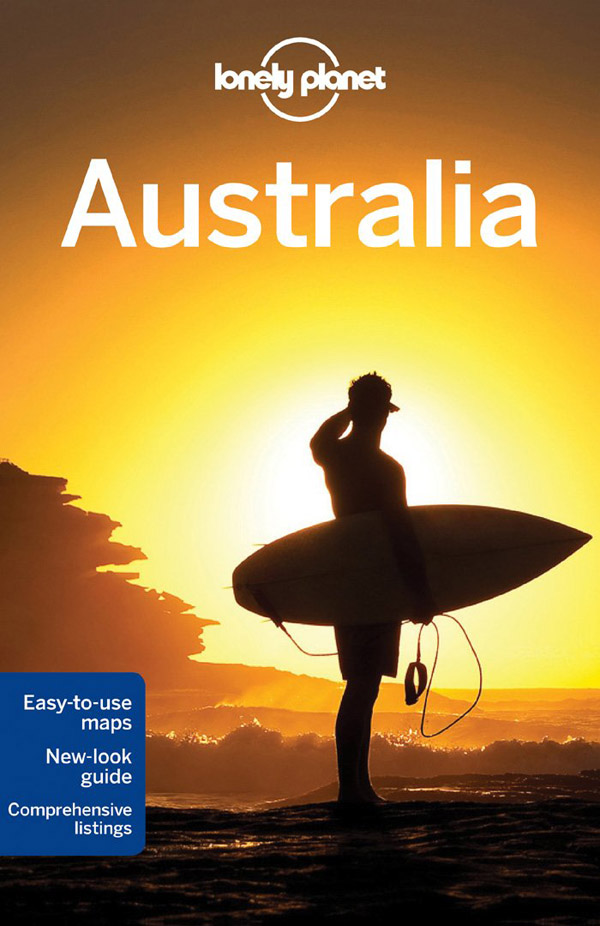 That’s your TBR list sorted! Now, all you need are some useful Aussie words: check out this vid: