October is almost here, which means that the weather is going to start to change (that is if it hasn’t already) and the perfect conditions for snuggling up with a blanket, a cup of hot cocoa, and a good book is drawing near. There is nothing better than all of those things on a rainy day. Well, I’ve compiled a list of brand new Young Adult releases hitting the shelves in October. They are books that I’m excited to add to my own reading list, and maybe you’ll want to add some of them to yours too.

Gemina is the sequel to Illuminae, the YA Sci-Fi novel that took the world by storm last year. Because nothing is as scary as the twists and turns Kaufman and Kristoff put you through while being stranded in space. If you haven’t read Illuminae you’re missing out on my favorite book of last year. If you’ve already read it, chances are you’re just as excited about Gemina as I am. Gemina brings new characters to the forefront of the story, while still including characters from Illuminae that we’ve come to know and love. If you like books that tell a story in emails, IMs, classified files, ship layouts, and secret transcripts, you’ll want to check these books out. May I suggest that you buy yourself a hard copy when it releases on October 18th, as I’ve heard they don’t read as well in ebook form. 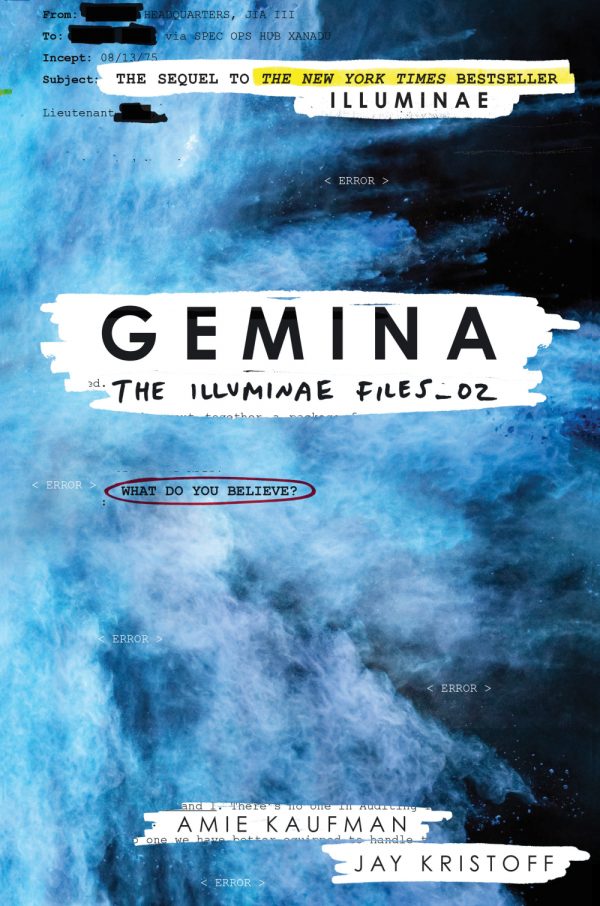 Just look at that cover. It’s one of the prettiest things I’ve seen all year. That being said, this book sounds pretty badass. It sounds as though Pike has combined history and the future and gifted us with a twisted Versailles. It’s the future, but the people inside of the palace are partying like it’s the eighteenth century, even if they have modern technology. The lead, Danica, is set to be Queen to a ruthless King, and so she turns to drug dealing to save herself. If you ask me, this book has the makings to be something really exciting, and it sounds like one hell of a read. It releases October 25th. 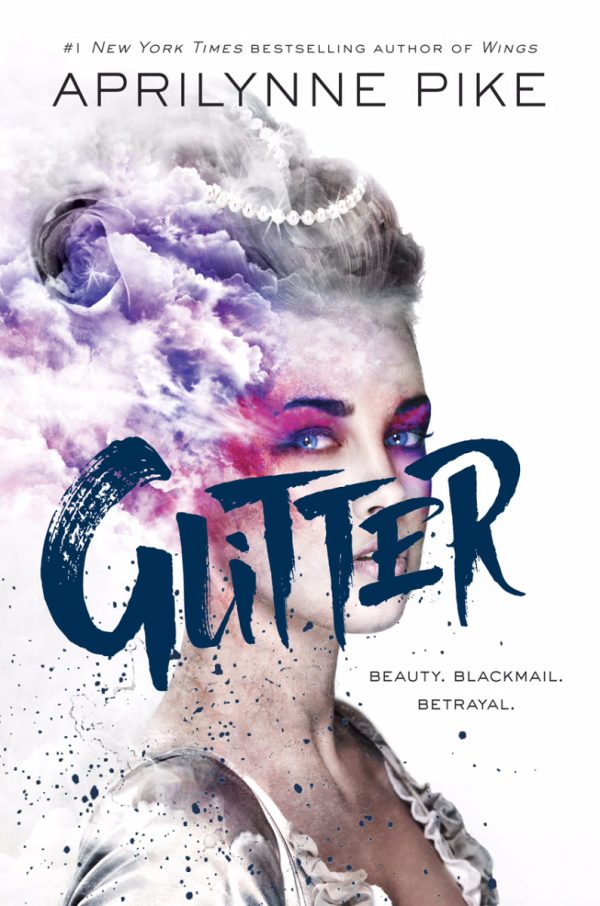 October is the month of Halloween, so it’s only natural that I put a book that seems a bit sinister on this list. This novel sounds delightfully creepy. It has to do with death, graves, weird things happening, and possible mental breakdowns. And a lead named Ella who might have someone trying to kill her, or better yet, something. This one sounds like the perfect read for fans of Supernatural, and so I’m all about it. Black Flowers, White Lies hits shelves October 4th. 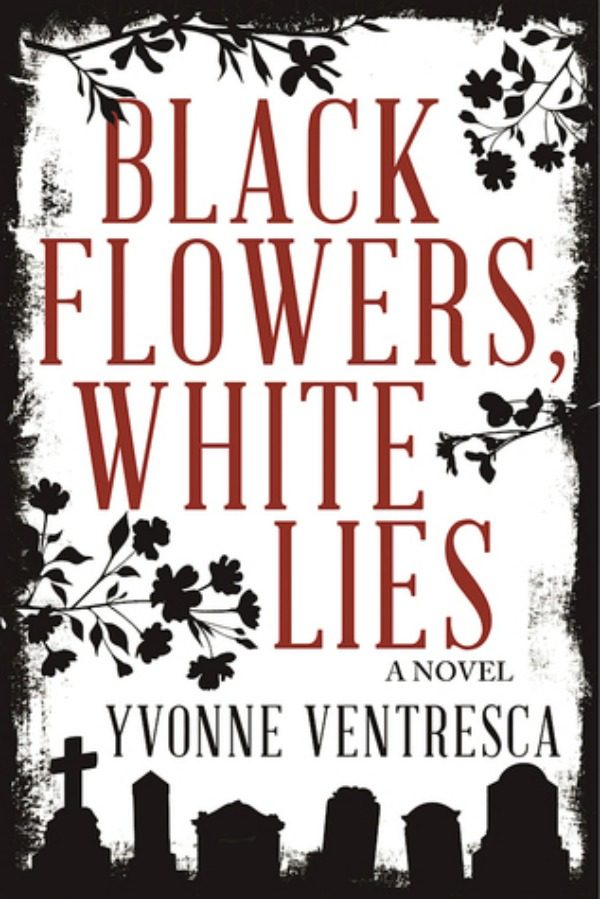 4. What Light by Jay Asher

Coming to us on October 11th, just like an early Christmas gift, What Light looks like the perfect romance to snuggle up with. It’s about Sierra, a girl whose family runs a Christmas tree farm in Oregon, but then they head to California every Holiday season to sell the trees. She meets bad boy Caleb, and their love story starts. I love a good love story that happens around Christmas, and What Light sounds like the perfect read. 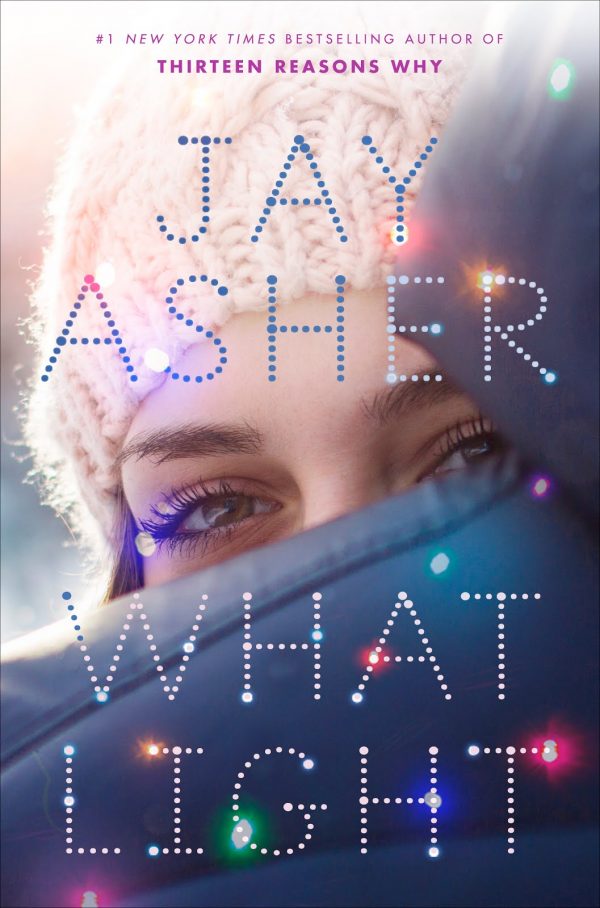 Star-crossed lovers. We know the trope, but Banks’ Nemesis sounds like a new twist on it. A Princess who provides her kingdom with energy for all gets mixed up with a father who is hell bent on destroying his enemies, and using her to do it. When she refuses and runs away, she meets a boy who is supposed to be her nemesis, but something sparks between them, leaving Sepora with a hard choice to make. All I can say is ‘sign me up’ for this October 4th release. 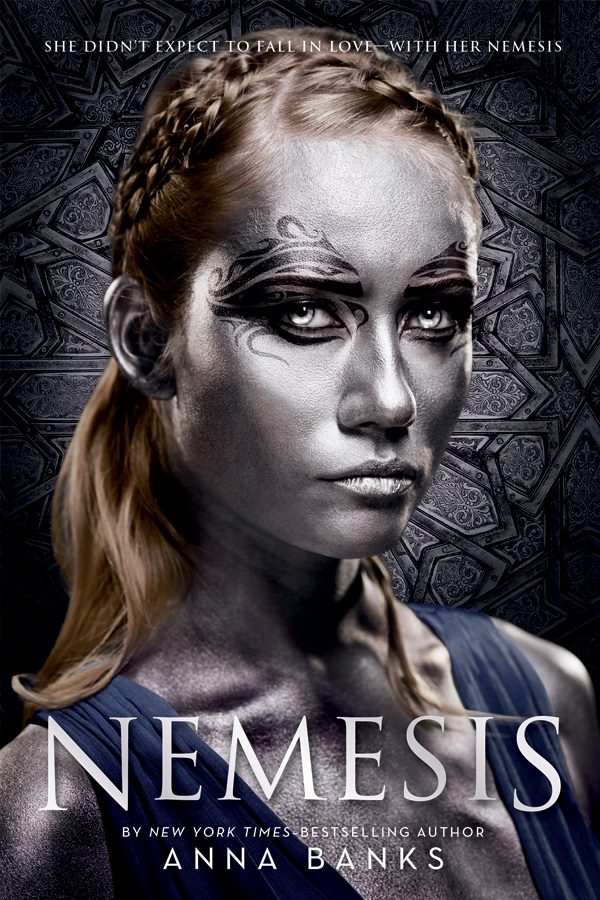 What other books would you add to this list? Are there any that I missed? 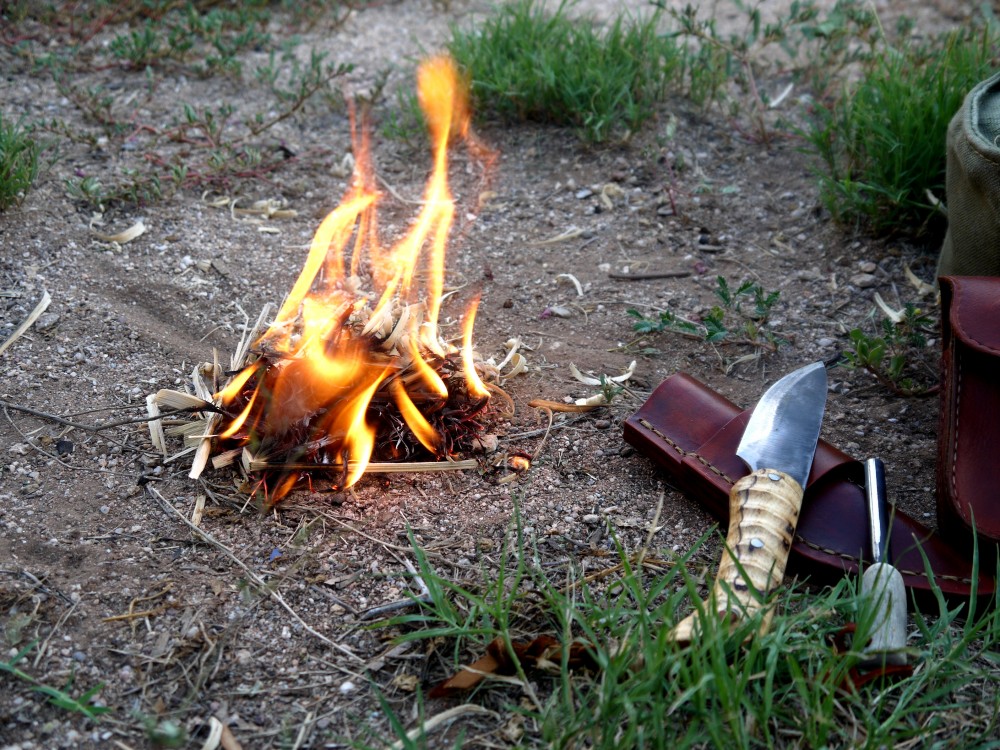