The new novel will be reminiscent of 2015’s Grey, which followed the events of the trilogy‘s first novel, Fifty Shades of Grey, from the perspective of the domineering Christian Grey instead of the softer Anastasia Steel. Grey was met with mixed reviews, though overall, fans of the hit books and 2015 movie are always ecstatic to see, read, or hear about any fresh news regarding the franchise.

James made the announcement on September 10, which also happened to be main character, Anastasia (Ana) Steel’s 27th birthday and shared two pages of what appears to be the author’s rough draft of the upcoming 2017 novel.

In her announcement, James had this to say:

“Good morning, all. I know you’re anxiously awaiting the trailer, and that’s happening… soon. In the meantime, in honour of Ana’s birthday, there’s this,” 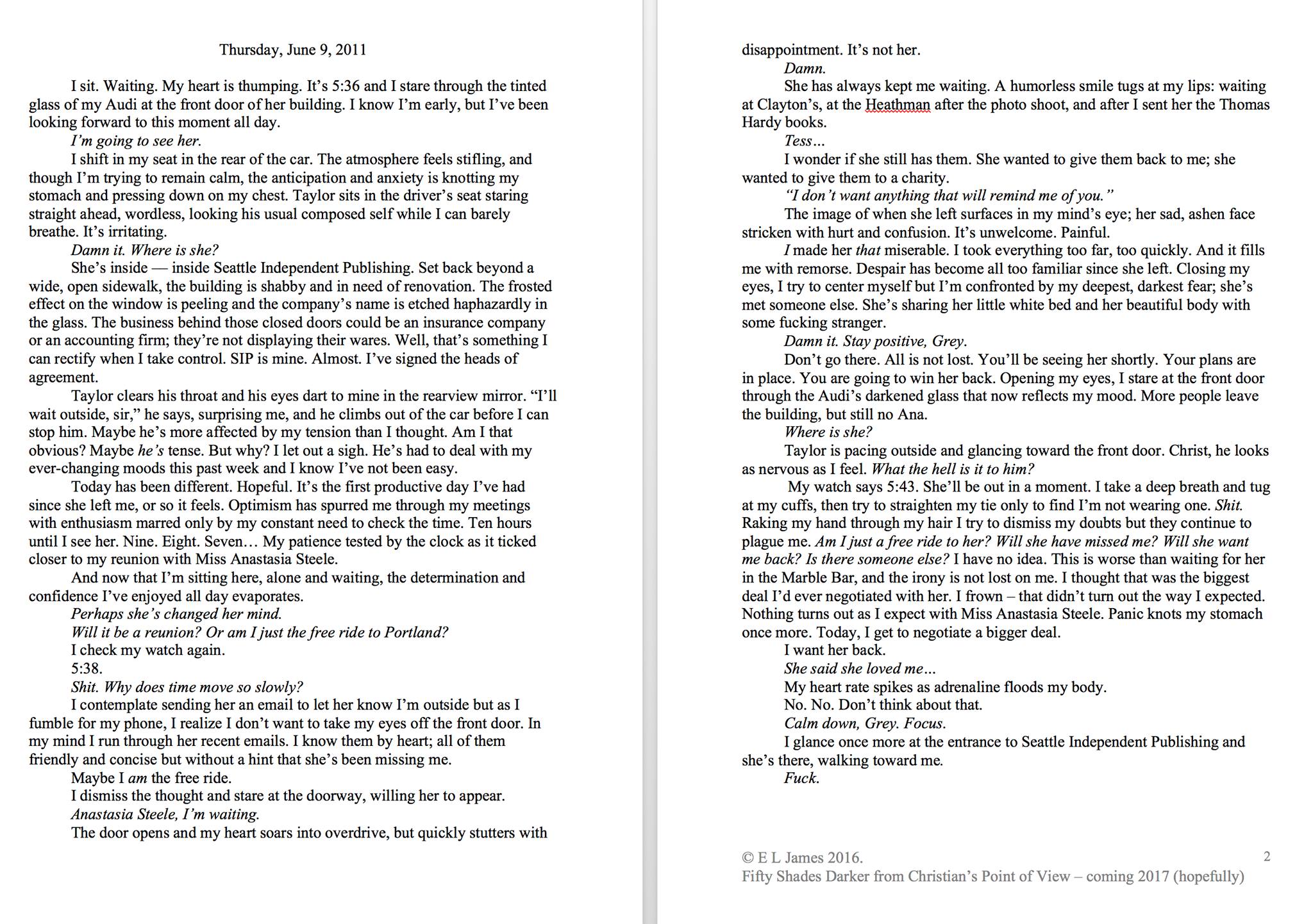 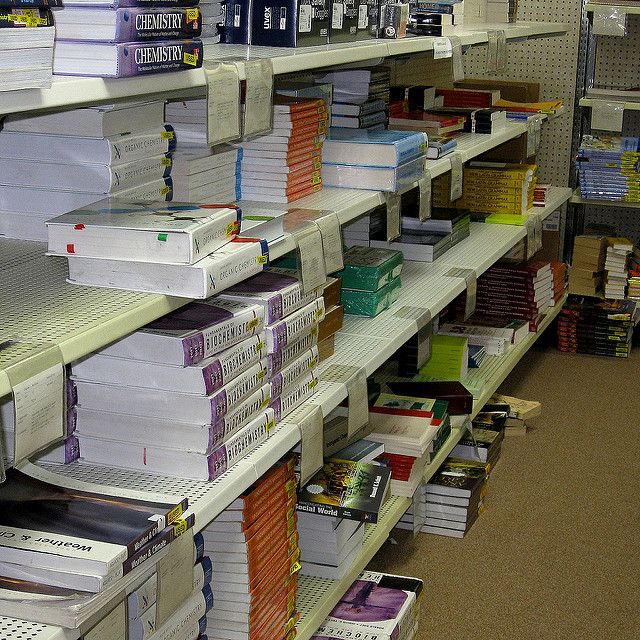